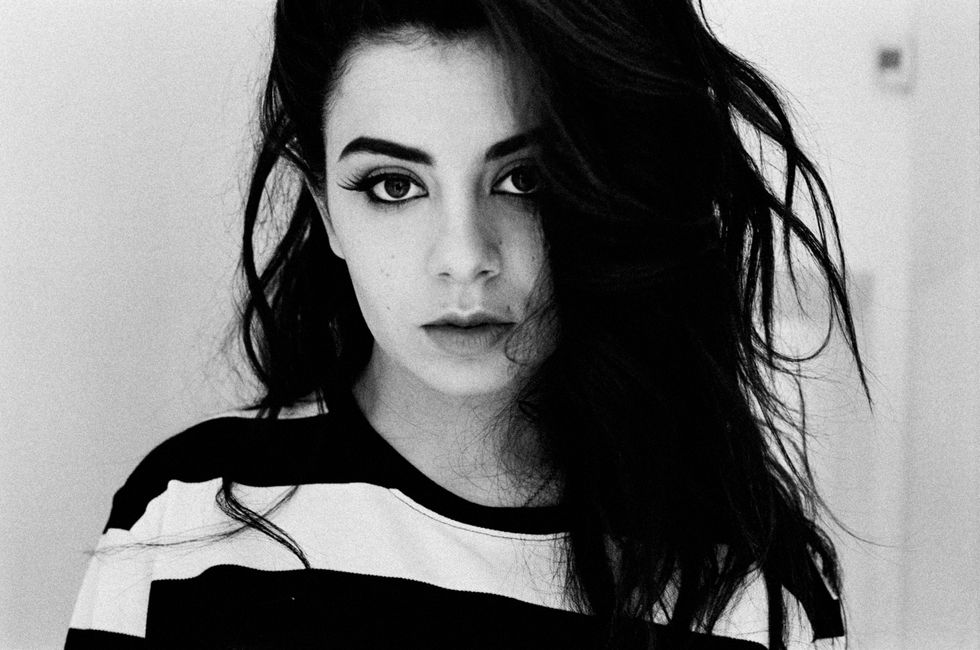 After the Treasure Island Music Festival has—at last—come to an end, we at least have a the following primo gigs to look forward to.

Go ahead and put Too Bright on your 2014 Albums of the Year list and “Queen” on your statement-songs of the year list. Mike Hadreas’ third album represents a substantial leap forward in the Seattle songwriter’s career, building off two spare but heart-shattering records — 2010's breakthrough Learning and the gut-wrenching 2012 follow-up Put Your Back N 2 It — both of which earned him substantial cred, if you care about that kinda of thing. But the powerful, rock/soul entry Too Bright has landed him near-universal praise.

If you think Nas’ Illmatic stands as the greatest hip-hop album of all time, you’re not alone. Just don’t expect Nas to share that sentiment. Reflecting 20 years after the acclaimed album turned the rap game on its head, Nas told Billboard, “I don't know how to compare my record — I'm too much of a fan of everything else.” Humility looks good on Nas, but we’ll be the first to put Illmatic in the ring with any heavyweight contender. For more on Illmatic's history, check out the following documentary, Time is Illmatic:

Big Freedia isn’t a performer as much as a movement. The New Orleans legend helped bring bounce, a fascinating subculture with a strong grassroots movement, to the forefront. (The now-exhausted phenomenon known as twerking also played a major role.)

Friday: Foxygen at the Fillmore

At first listen, Foxygen sounds like a band covering those neglected Doors B-sides you never got around to surveying. Dig deeper and you'll discover this is a youthful band playing original material and experimenting with instruments while reviving the psychedelic sound. The band made serious waves with their breakout album We Are the 21st Century Ambassadors of Peace and Magic, as well as their follow-up, the 24-song double LP …And Star Power.

While the English pop phenom gets you hooked in such cliche ways, she's also very aware of obscure indie electronic ways. Then, you fall into the dark electro wonder of “Nuclear Seasons” and think, damn, girl’s got some depth. I detect... a soul! Then, you’re a bit caught off guard by “Take My Hand” — ok, that was unfairly catchy and I kind of want to drink a 5-hour energy and go to the Mint for some reason and sing Robyn songs now. Weird. Then you realize you're singing every word of “Black Roses” at the top of your lungs on a Thursday night with an empty bottle of wine at your feet? Touché, Charli. Touché.