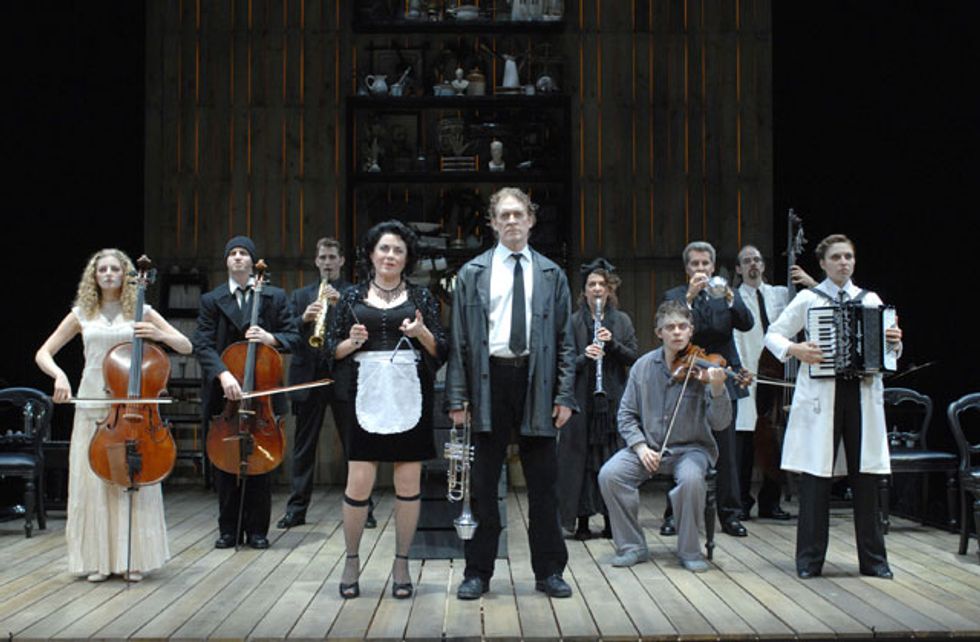 Three Things to Do This Weekend

Unsure of what to do this weekend? Try out these ideas.

Saturday, July 21: Learn About Deadly Plants
It’s mayhem under glass, as the Conservatory of Flowers transforms its Special Exhibits Gallery into an eerie Victorian garden full of Mother Nature’s most appalling creations. The Conservatory is introducing visitors to living examples of dozens of infamous plants that have left their mark on history and claimed many an unfortunate victim, like the castor bean, implicated in the 1978 “umbrella murder” of communist defector BBC journalist Georgi Markov, and many more. It’s a who’s who of botanical rogues and assassins. Meet them if you dare. From 10 a.m. to 4:30 p.m. @ the Conservatory of Flowers, 100 John F Kennedy Drive

Saturday, July 21: Sweeney Todd at the Eureka Theatre
If you are in the mood for some dark laughs, Ray of Light Theatre are presenting Sweeney Todd. With murder, mayhem and meat pies, this musical tells the twisted tale of Benjamin Barker, alias Sweeney Todd, who returns to London after 15 years’ banishment on false charges. Watch as his sanity crumbles and he begins a closely-shaved killing spree that leaves the residents of Fleet Street both terrified and well-fed. A demon barber, to say the least. From 8-10 p.m. @ the Eureka Theatre, 215 Jackson Street.

Sunday, July 22: Explore Japantown
How well do you know Japantown? It is one of San Francisco's most unique and eclectic neighborhoods, but it remains misunderstood or ignored by many people. This tour aims to show you a different side of Japantown - by people who know and love the area. This trip begins at a Buddhist Church and includes history and culture of the neighborhood, sightseeing, lunch, shopping time and ends with a visit to a Spa. Tour starts at 9:30 a.m., meeting place will be confirmed upon purchase of ticket.