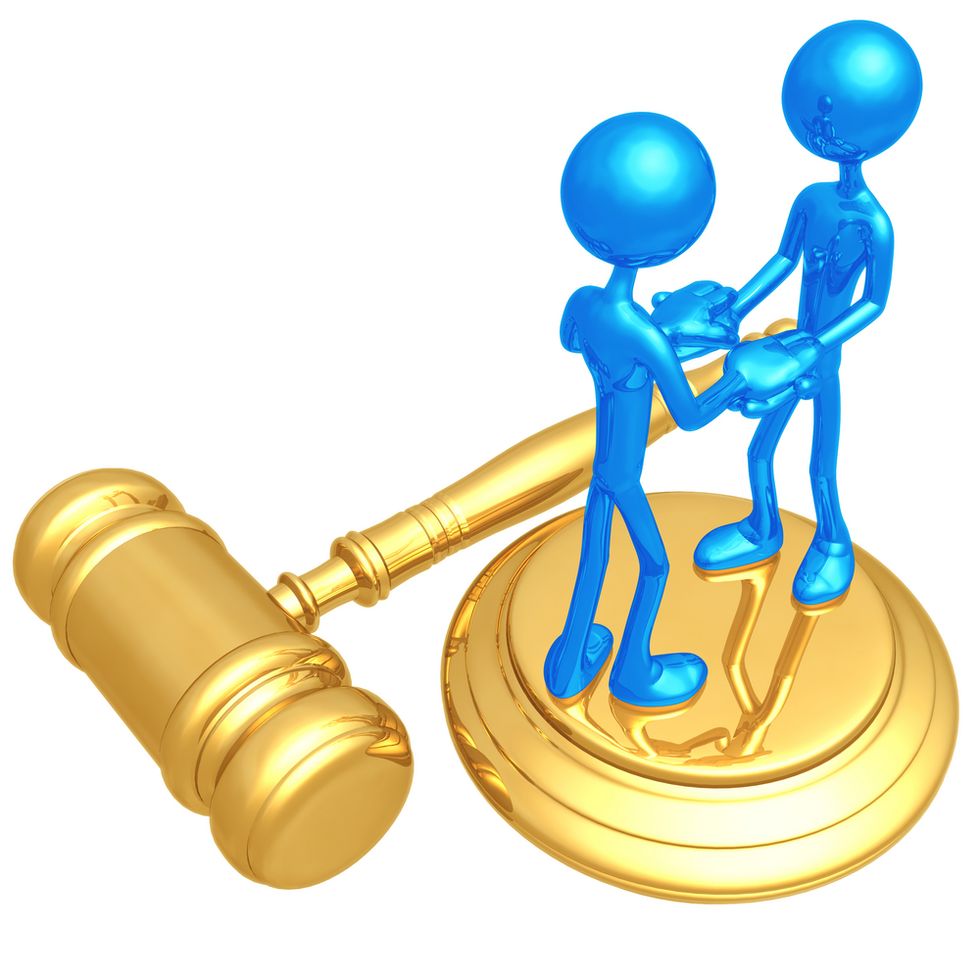 Two Sense: The Supreme Court’s About to Ruin My Relationship!

Everyone I know will celebrate if the Supreme Court overturns Prop. 8, but I am filled with dread. I'm 29 and in a relationship with another guy going on three years. I'm deeply concerned that marriage is not right for me. I love my boyfriend, and we’re happy together, but part of my happiness is that I know this will not be my last relationship. In fact, I'm hoping it will be the start of several long partnerships as I explore serial monogamy. (And, in between monogamy, promiscuity!) The marriages I see around me all seem deeply constraining, no matter how fond the partners are of one another. Whenever one of my friends gets engaged, I feel like shouting from the rooftops, “Don't do it!” But my boyfriend is on the marriage bandwagon and once it’s legal, I know he’s going to expect it. What should I do? Is there something wrong with me?

He Said: No, there is nothing wrong with you. In fact, you are among the sane ones for refusing to get caught up in the marriage nostalgia trap. Of course everyone, gay or not, should have the right to get married. But let's face it: Very few people are cut out for one lifelong relationship. At your age, when you will be growing emotionally (and perhaps even moving from one city to another) at a rapid rate, it is highly unlikely your current partner will be suitable for the long run. If he is, great. If not, there's no shame in moving on to someone more compatible with your needs at the time. One look at the divorce rate tells us that the vast majority of young, childless people are serial monogamists these days. But our society still tries to funnel people into an institution that's not right for the majority, so few actually acknowledge it. Instead, they pretend to have found the love of their life; society tells them that's the way it's supposed to be because that's the way it's always been. (See Scalia, Antonin, Supreme Court Justice.) I say, shout away!

She Said: Welcome to our world—the world where marriage expectations, and often ultimatums, can make or break a happy relationship. Soon, your boyfriend will have the constitutionally protected right to constantly ask you, “Where is this relationship going?” and you, in turn, will have the right to squirm just as squeamishly as straight men have been doing for ages. The institution of marriage is a package deal; it comes loaded with cultural and personal mythologies that hold strong power over most of us. It is precisely a piece of that meaningful mythological pie—along with a whole host of practical and legal rights—for which gay rights advocates have been fighting. Kudos to you for knowing you don’t want any pie, at least not now at your relatively young age. But if your boyfriend does want it, then the time is approaching when you have to sit down and be brutally honest about your conflicting views. Naturally, people gay and straight have strong feelings about the significance of the Supreme Court decision, given its historical impact on civil rights, but it doesn’t mean that they all want to run straight to the altar. Find out exactly where he stands (or simply do like the straight guys do and just wait until he brings it up). When it does come up, tell him exactly what you’ve told us, in no uncertain terms. Hey, that’s what serial monogamy is all about—having a great relationship for three or four years and then moving on. You may have to live up to your words a little sooner than you think. And no, there’s nothing wrong with you.

Chris Bull is cofounder and editorial director of GayCities.com & Queerty.com. Robin Rinaldi, the former executive editor of 7x7, is currently at work on The Wild Oats Project, forthcoming in 2014 from Farrar Straus & Giroux.