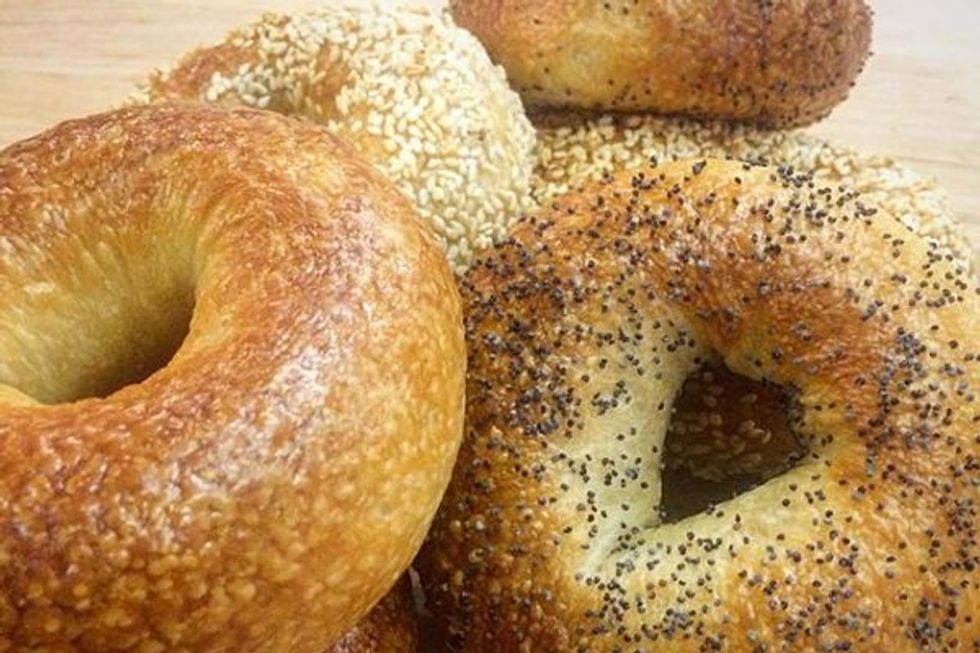 While San Francisco may excel at crafting artisanal coffee and $4 toast, the secret to the perfect bagel still eludes us. Our struggles with the breakfast pastry have been well-documented—from Buzzfeed to The New York Times—but now Wise Sons is getting into the heated arena.

The Jewish deli, owned by Evan Bloom and Leo Beckerman, has been serving up rye, pastrami, and kugel out of their 24th Street outpost since 2012. Last year, the pair decided to take on the perfect bagel, but just two days before Wise Sons was set to start supplying breakfast to the masses, a fire broke out in the building that housed the deli.

Now, seven months later, Wise Sons is set to open a new outpost in the Western Addition, at 1520 Fillmore Street. Bloom and Beckeran hope to begin serving bagels come October, just a few weeks removed from the Jewish New Year. The space will serve as a bakery and kitchen for the deli's tried and true offerings—from rye bread to babka—along with traditional New York-style bagels. While the opening date has yet to be announced, we can image people are already lining up to try the bagels.