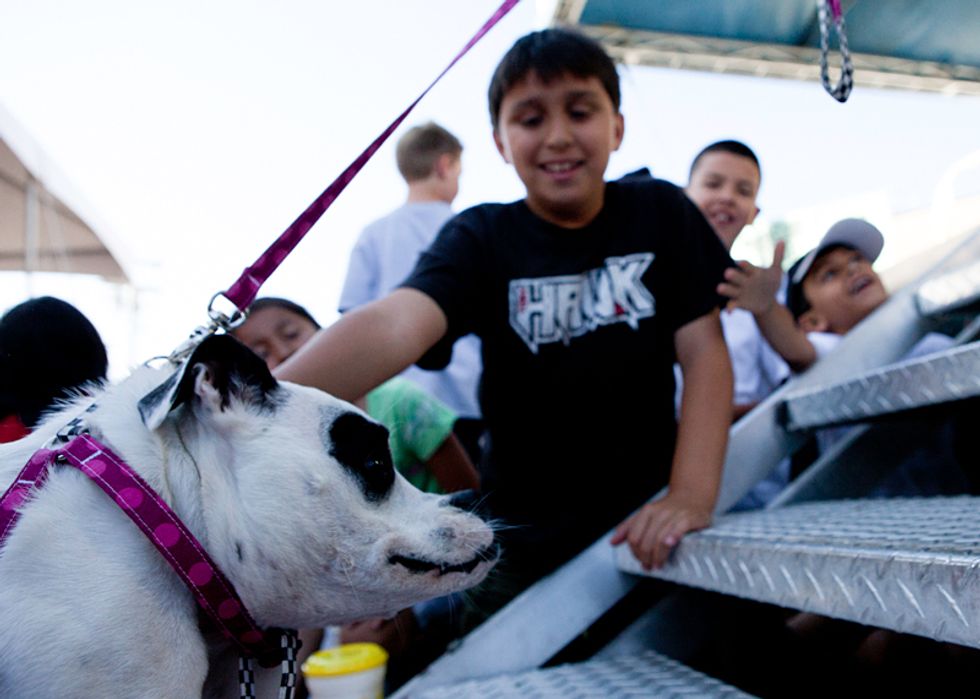 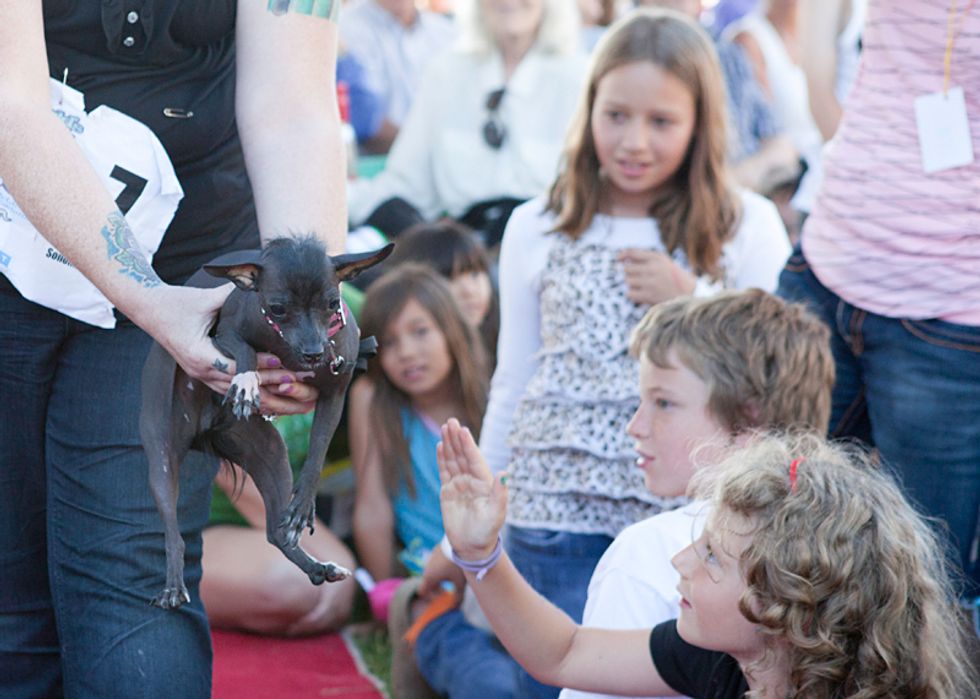 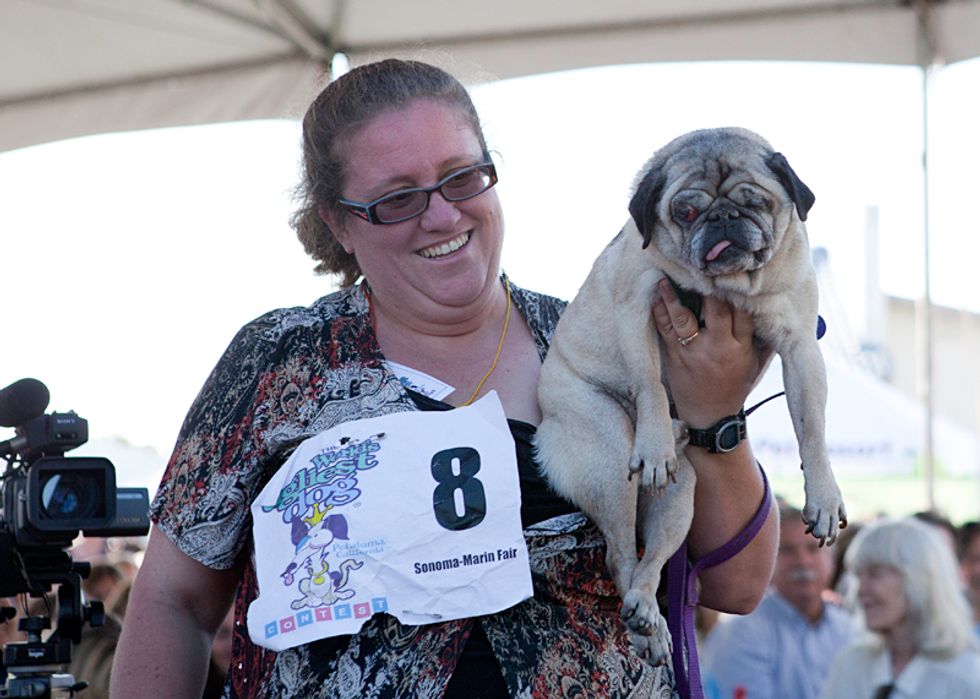 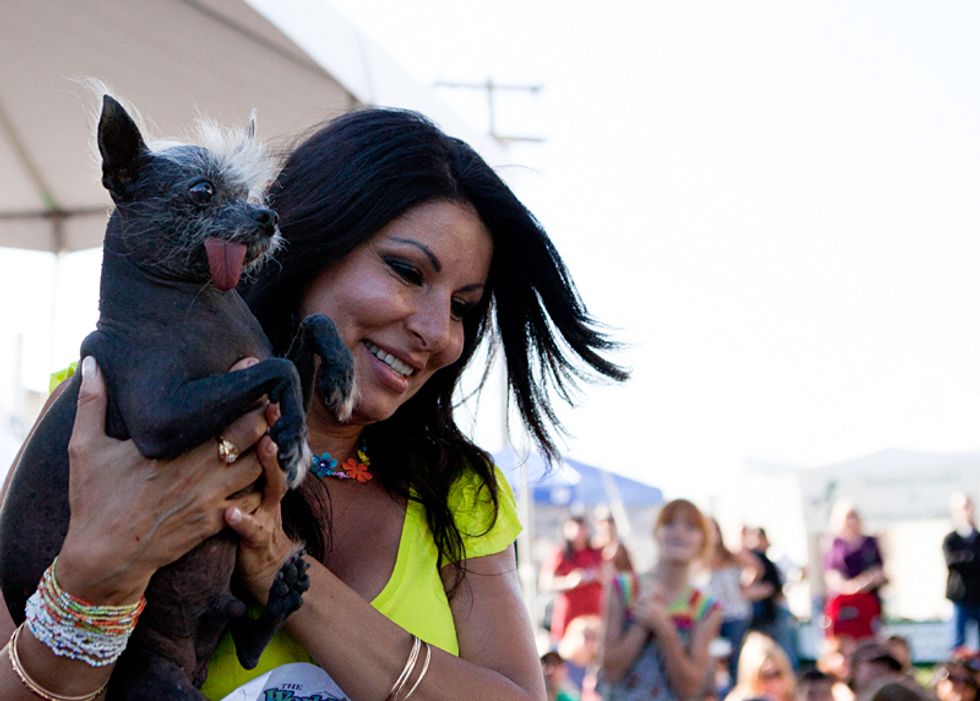 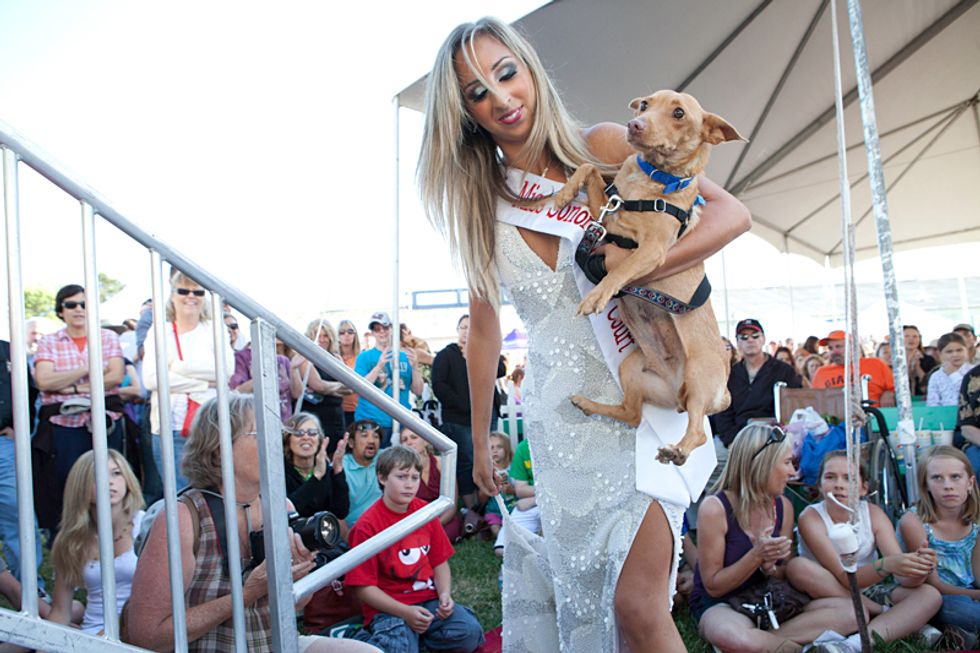 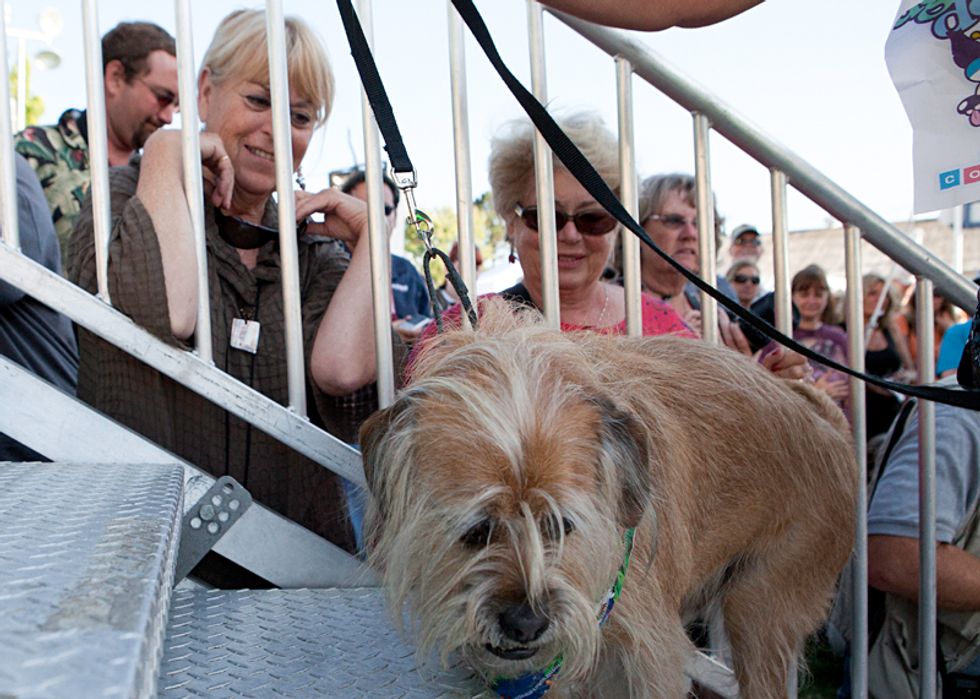 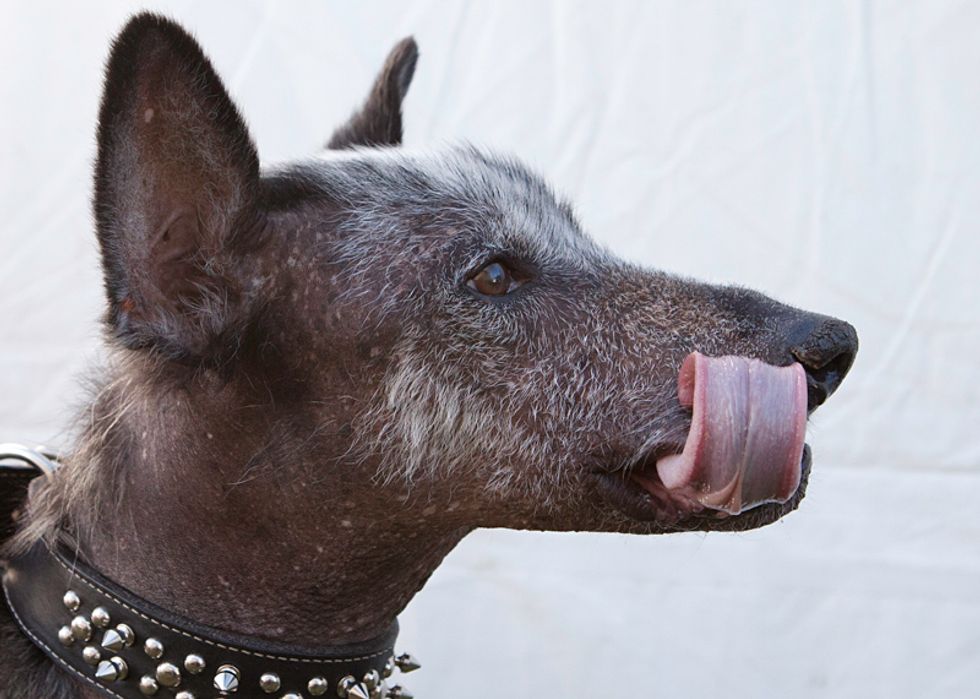 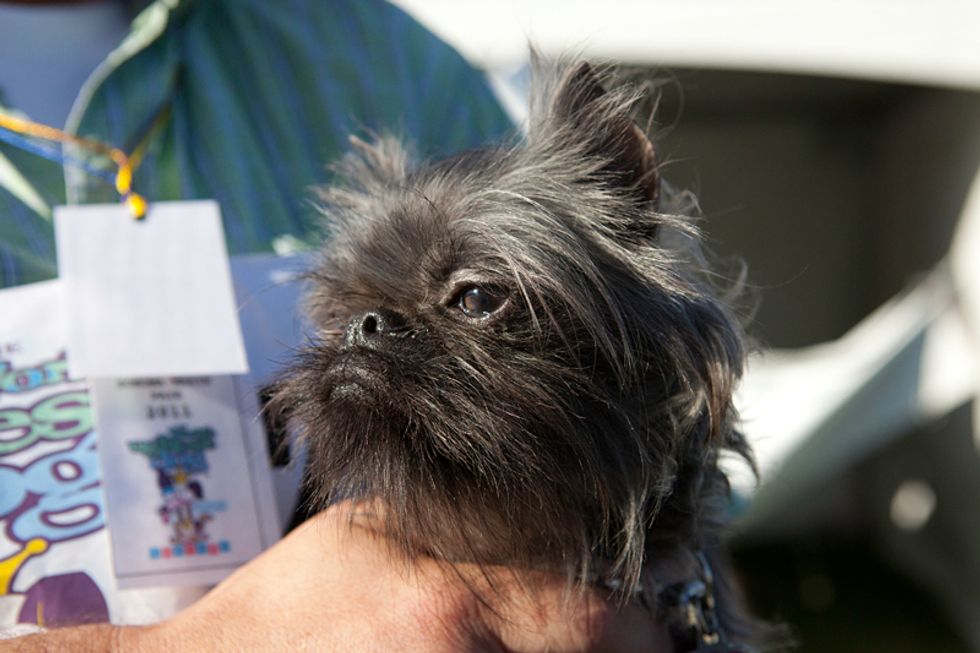 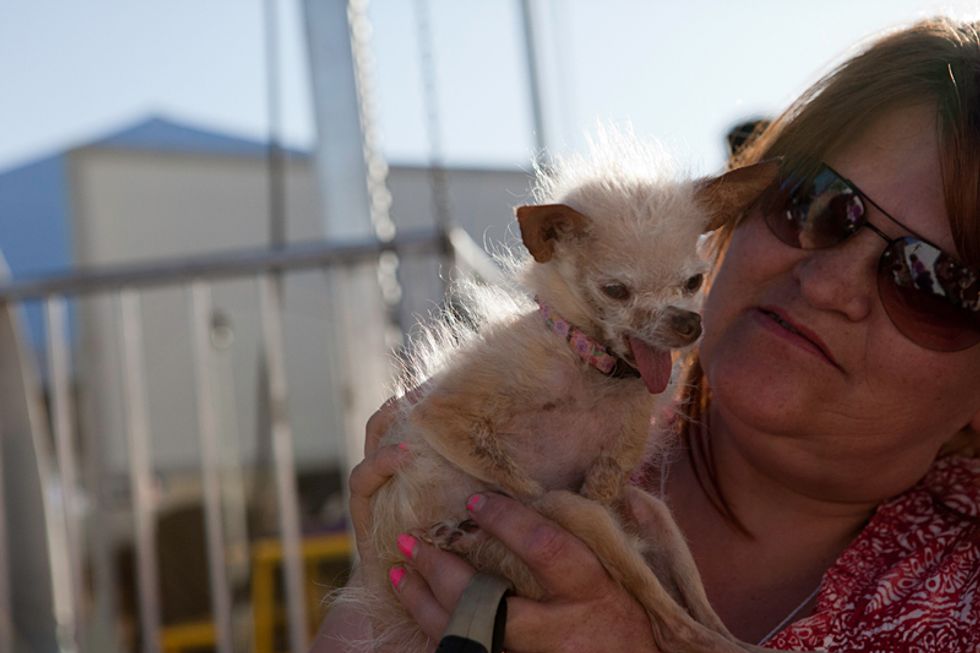 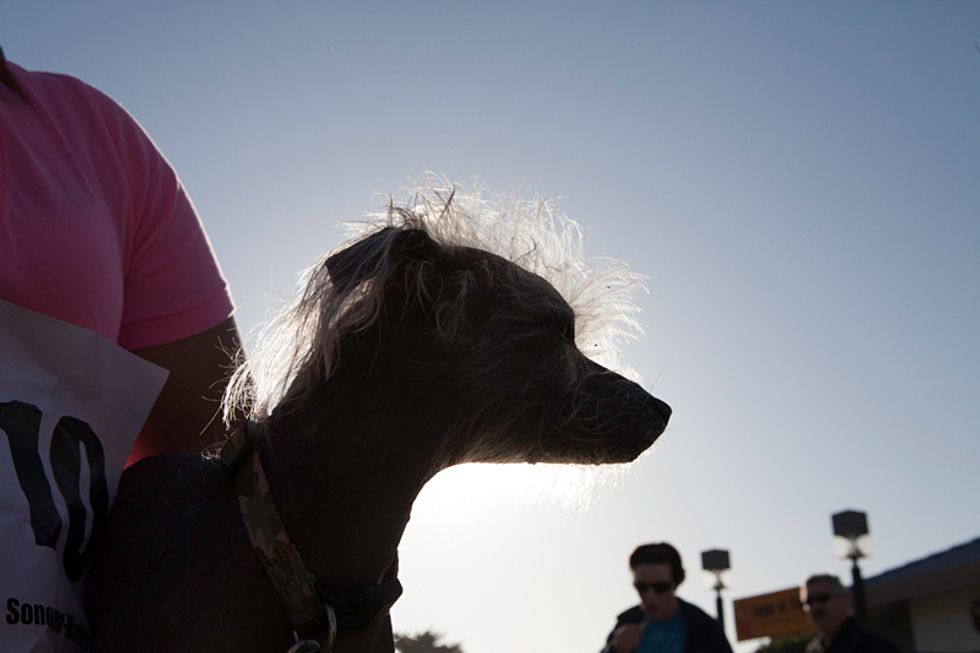 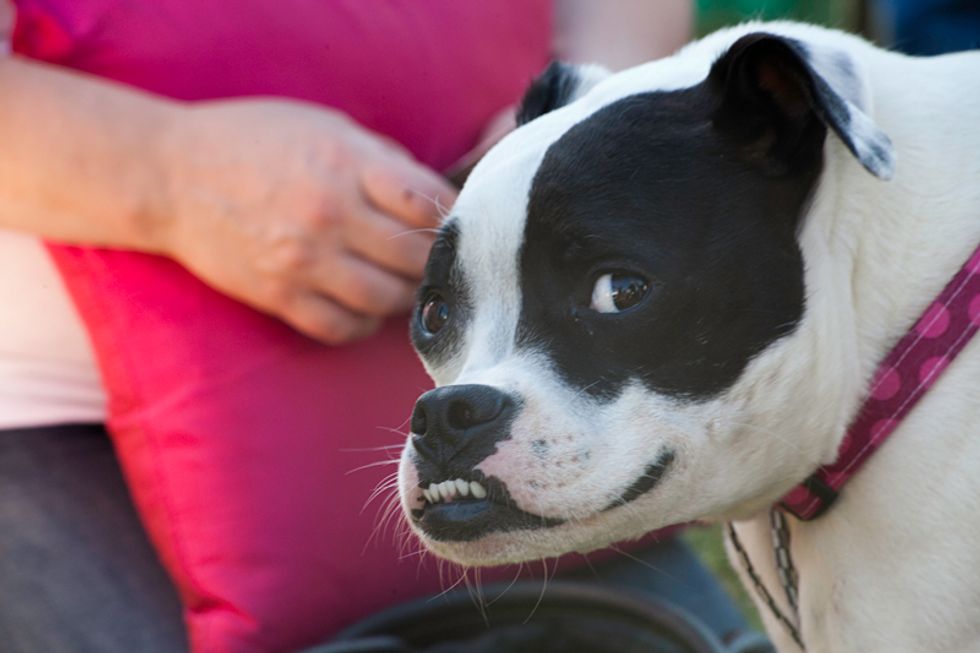 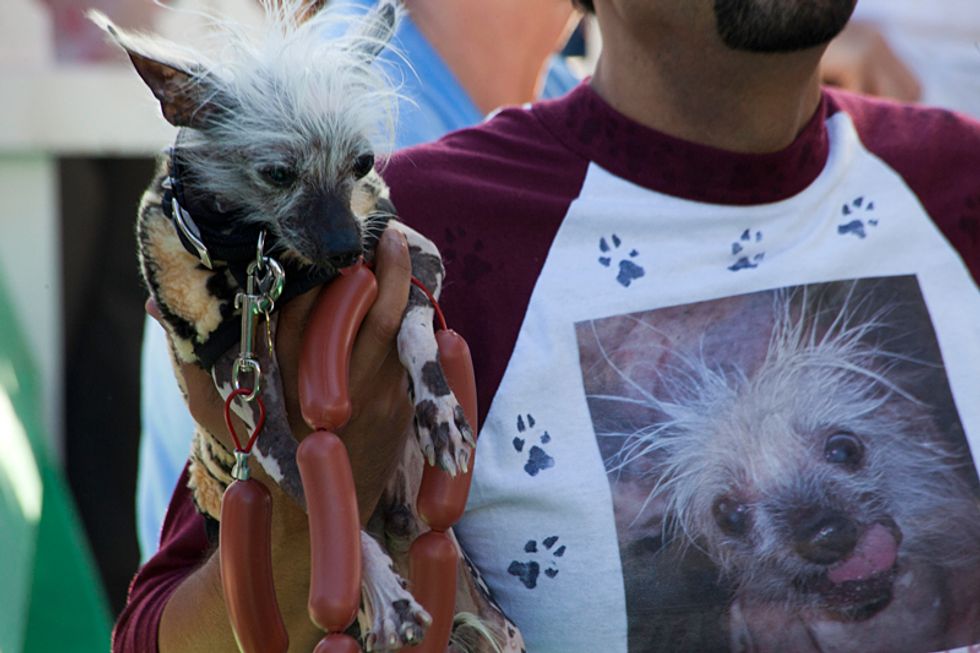 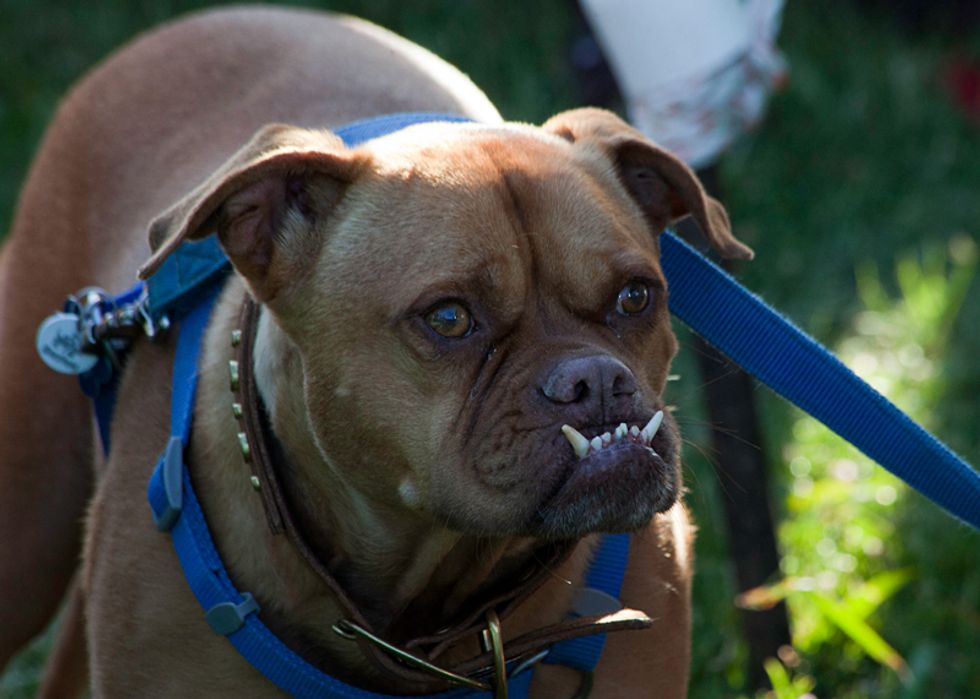 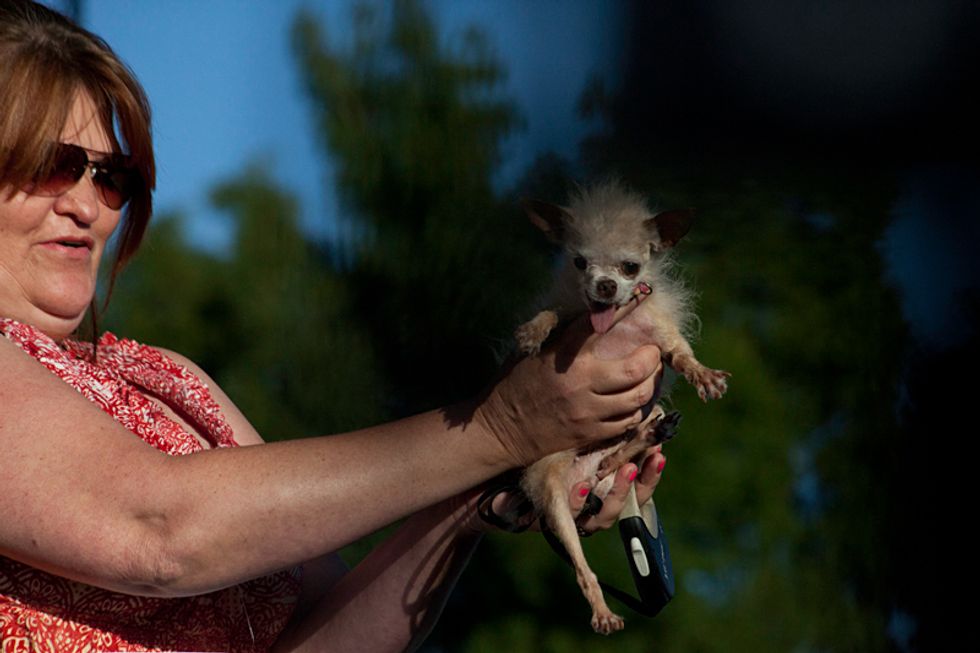 They say beauty's on the inside. That's never been more true than at the 23rd annual World's Ugliest Dog Contest, which took place last night at the Sonoma-Marin County Fair in Petaluma. 29 dogs, mostly from Northern California, competed for the distinction.

But the winner last night was Yoda, a two-pound Chinese crested-Chihuahua cross, whose owners originally thought she was a rat. Yoda won $1,000 and the 2011 crown as the World's Ugliest Dog.

Check out photos of some of the other uglies above.