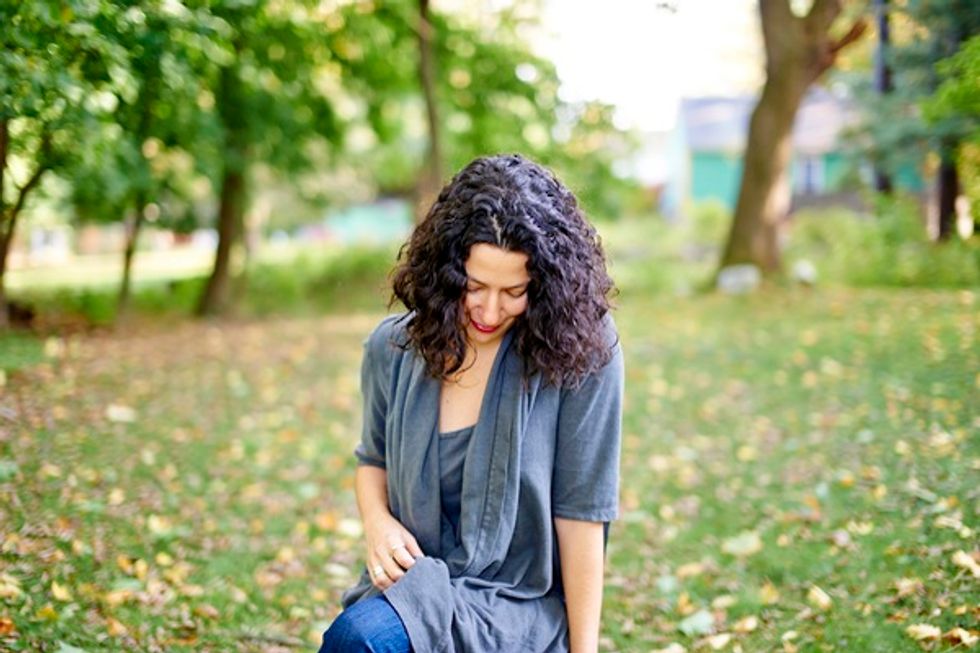 3 New Books to Pick Up and Read Right Now

In a culture where new motherhood is either treated as intensely joyful or comically hapless, Elisa Albert's After Birth provides a necessary and fascinating corrective, exploring the loneliness and loss of self that having a child can engender. Protagonist Ari has given birth to her first son the year prior, and finds herself falling into a downward spiral of regret and postpartum depression in her cloistered upstate New York life, until she meets Mina, a pregnant musician, and finds a level of solidarity. Albert offers funny, raw insight into the way adoration and frustration constantly intermingle in the mind of a new mom, with a fearless willingness to speak even the most uncomfortable truths.

George Hodgman left his hometown of Paris, Missouri, for a career as a New York magazine writer—and also left behind his irascible mother, Betty, who never really accepted the fact that her son was gay. But when Betty, now 90, begins to suffer health problems, George has to go home to care for her, and the pair have to find a way to get along. Bettyville, the resulting memoir, is a touching look at a real mother-son relationship, one that's not always perfect but tries to be accommodating and understanding, and an elegy for the kind of American small-town life that both embraces and excludes those in its midst.

In A History of Loneliness, the latest from John Boyne (The Boy in the Striped Pajamas), shy and studious Odran Yates sees entering the Catholic priesthood as a noble calling with high status in his 1970s Irish community. But as the decades pass, Odran begins to realize that there's a dark underbelly to the calling he loves, and has to confront his own possible complicity in the child sex abuse scandals that rock the church, sending several of his friends to jail. It's an intriguing and sensitive exploration of how attitudes towards Catholicism have changed, and how a genuinely good person can find themselves turning a blind eye to evil actions.