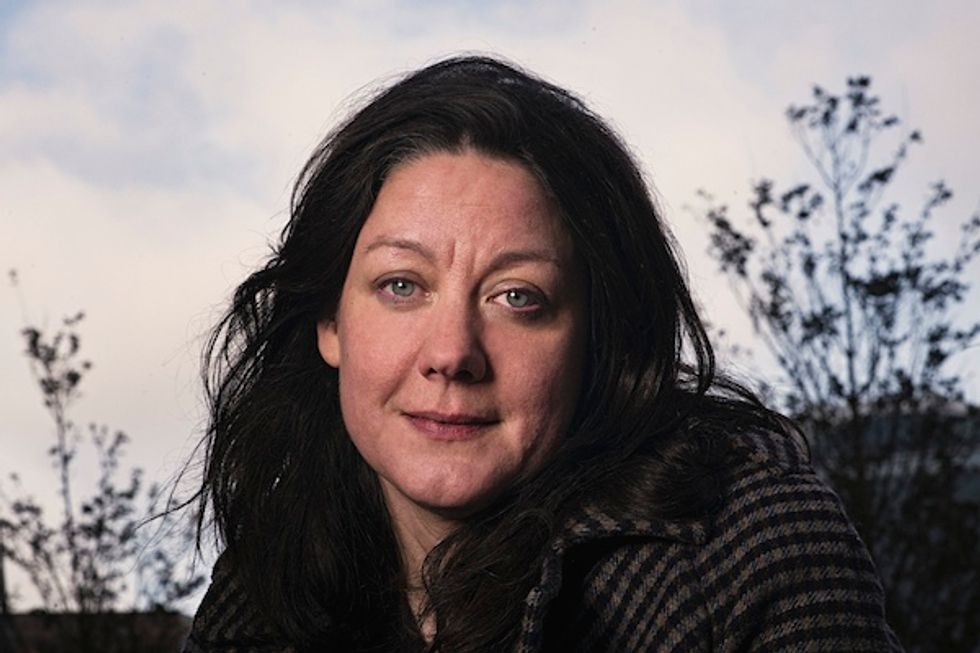 3 New Books to Pick Up and Read Right Now

From Ryan Gattis' take on one of California's darkest days to Claire Kells' stunning debut, here are three books you should be reading before bed.

Local writer Claire Kells is already receiving plenty of acclaim for her debut novel Girl Underwater, and for good reason: it's a riveting page-turner that imbues a wild story with realistic detail. Protagonist Avery is a 19-year-old competitive college swimmer who's flying home for Thanksgiving when her plane crashes in the Rocky Mountains, leaving only five survivors: herself, three little boys, and her teammate, Colin. The story is told in cross-cuts between Avery's attempts to survive in the wilderness and her conflicted present, in which she's desperately striving to overcome PTSD while torn between her boyfriend, who doesn't know what happened in the mountains, and Colin.

Helen Macdonald suffered her own tragedy when her father died suddenly in the middle of a London street, and she was left to pick up the pieces. A trained falconer, she decided to channel her grief into training a goshawk, one of the most vicious, deadly, and difficult birds in the animal kingdom. The resulting book, H Is For Hawk, is a funny, sad, and compelling blend of nature writing and memoir, detailing Macdonald's attempts to get into the mind of Mabel, her new charge, while dealing with her own overwhelming grief.

The L.A. riots in the wake of 1992's verdict in the Rodney King trial were some of the nation's deadliest, with 53 people killed over the course of six days. But the death toll was actually much higher, thanks to gang members in isolated pockets of the city who took advantage of the chaos to settle old scores. Ryan Gattis' new novel All Involved explores this hidden corner of a dark moment in modern history, interweaving first-person narratives from nurses, firefighters, gang members, and kids to tell the story of the riots from the perspective of those who survived them—and those who didn't.