Sylvie and Chris opted for an alternative take on the traditional wedding, with short hem lines, cupcakes, and a casual atmosphere.

The couple started their big day with an extended cocktail hour in the Hotel Shattuck Plaza courtyard. A video montage of their relationship, edited by Sylvie, kicked off the reception as friends narrated the different chapters of their story.

DIY detailing included framed, sentimental quotes about love, from such notables as The Beatles and Haruki Murakami, which the guests were invited to take home after the party. 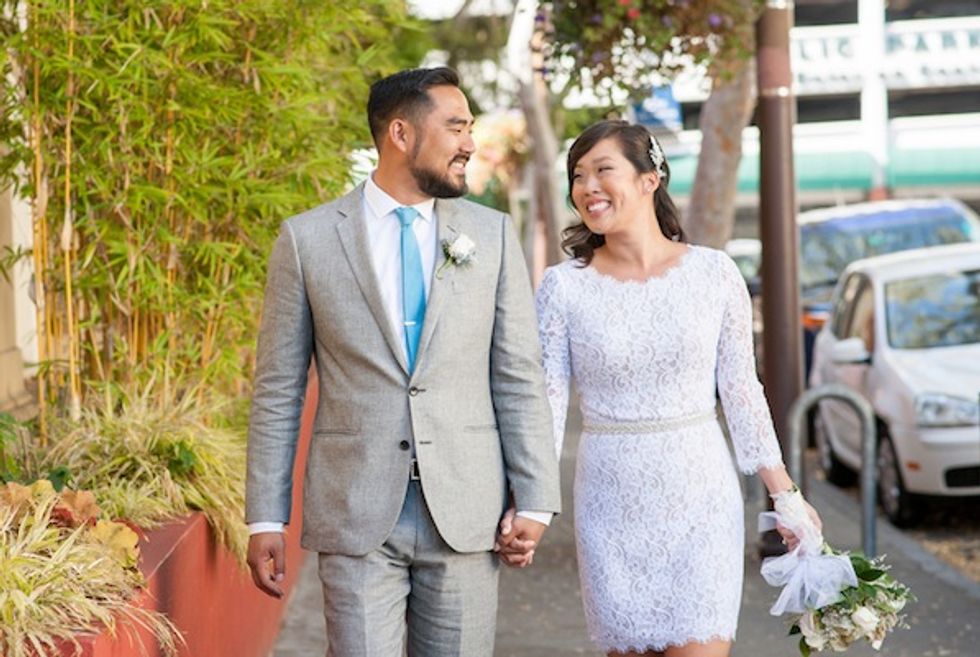 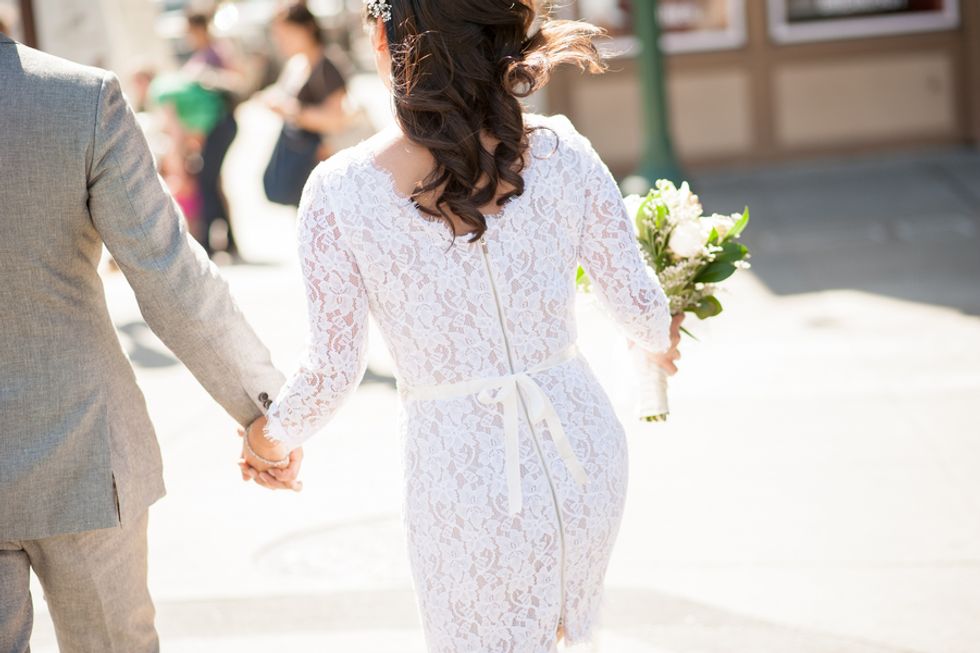 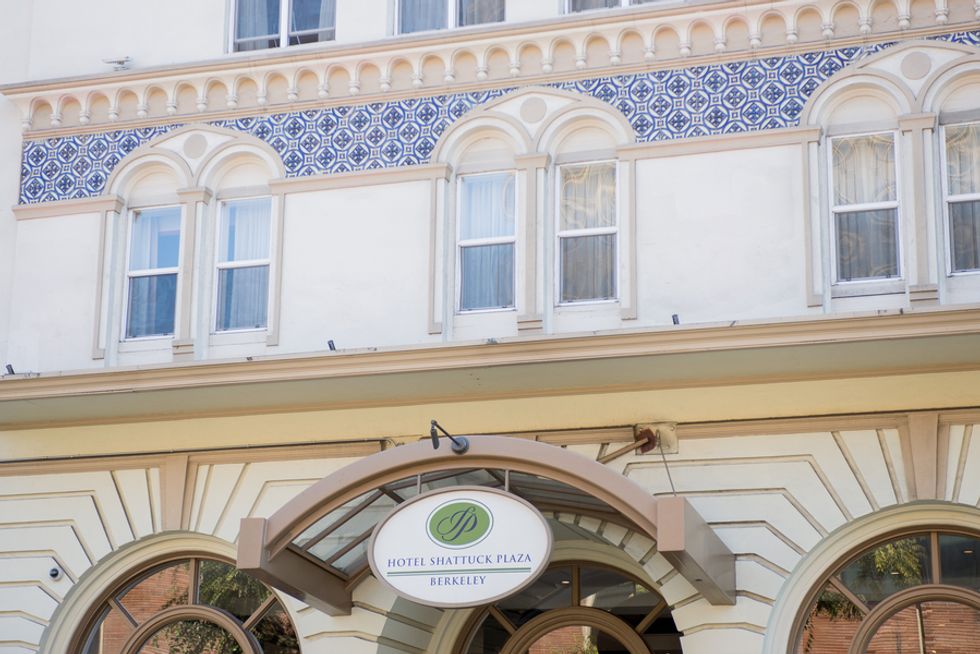 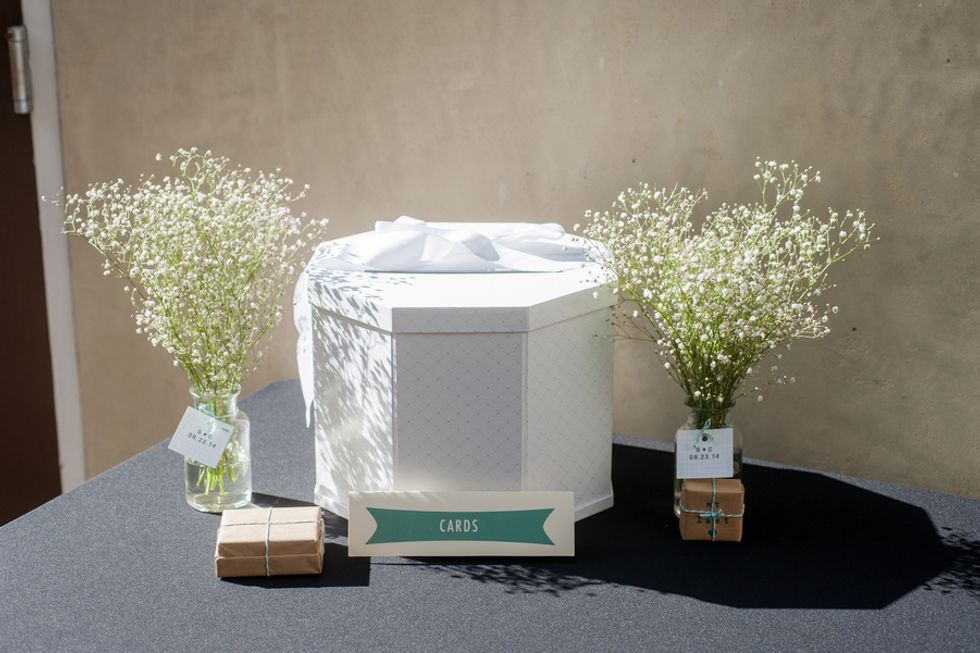 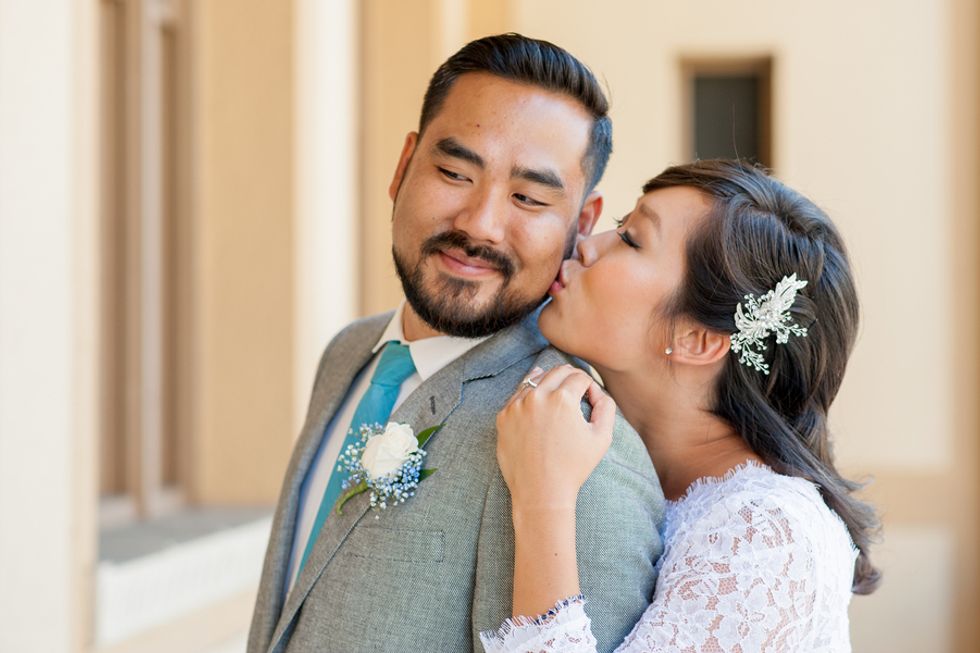 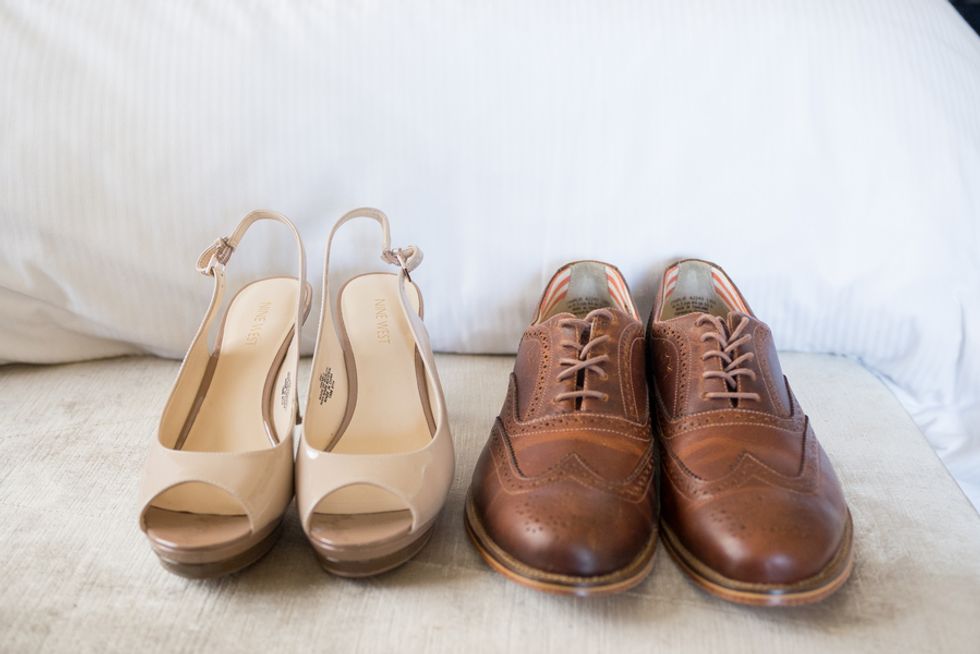 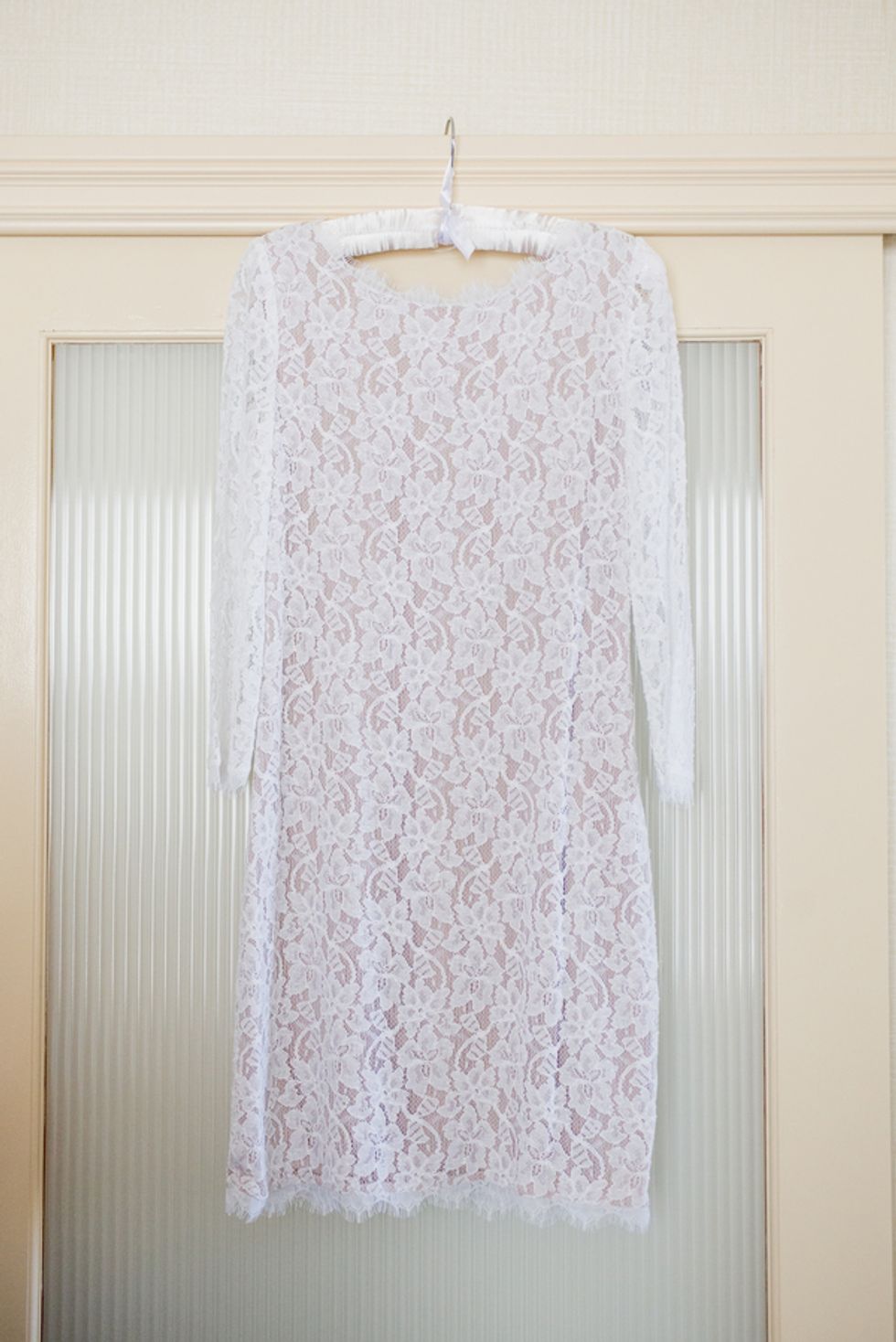 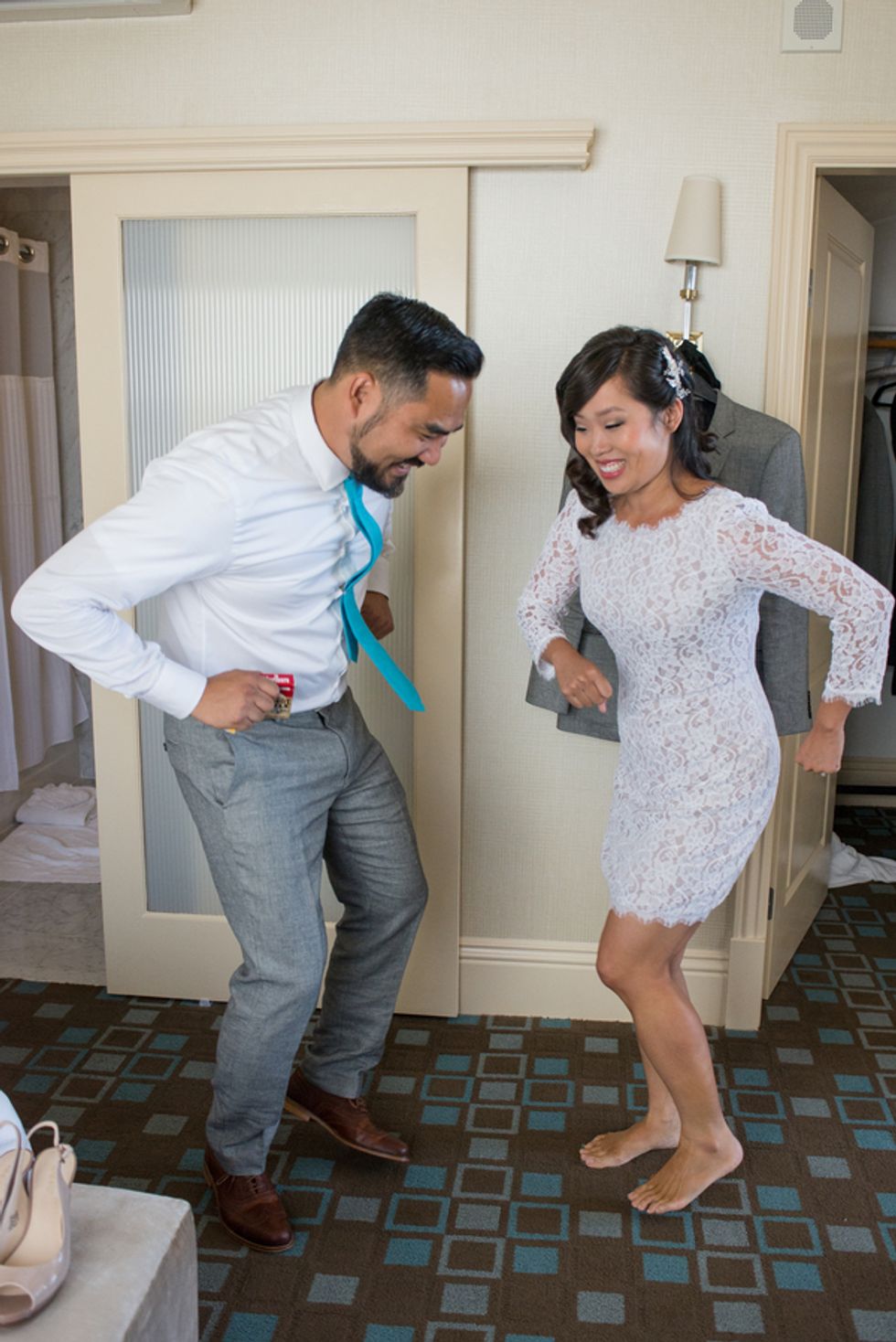 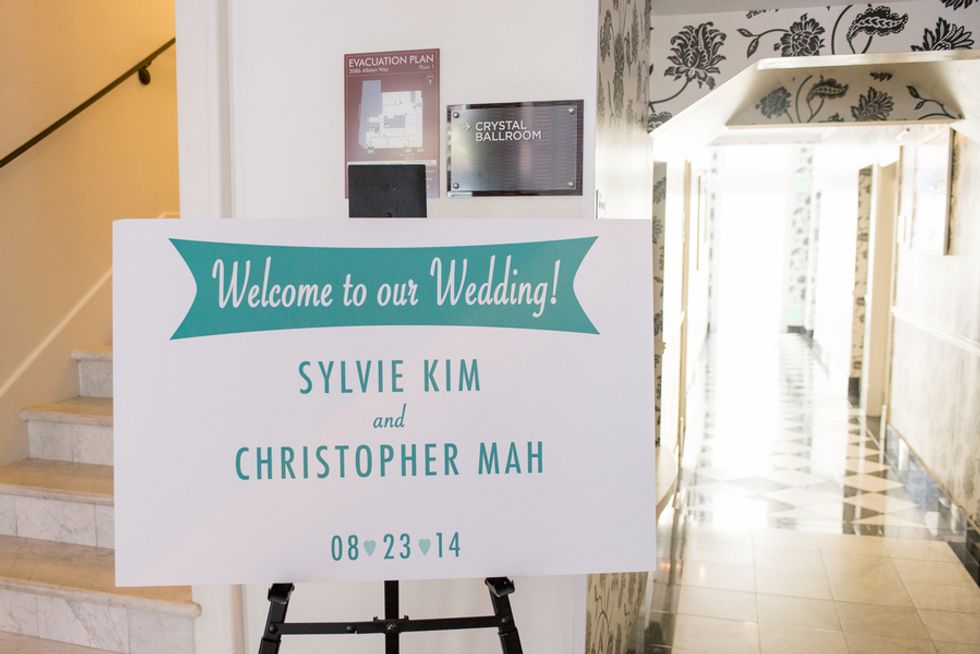 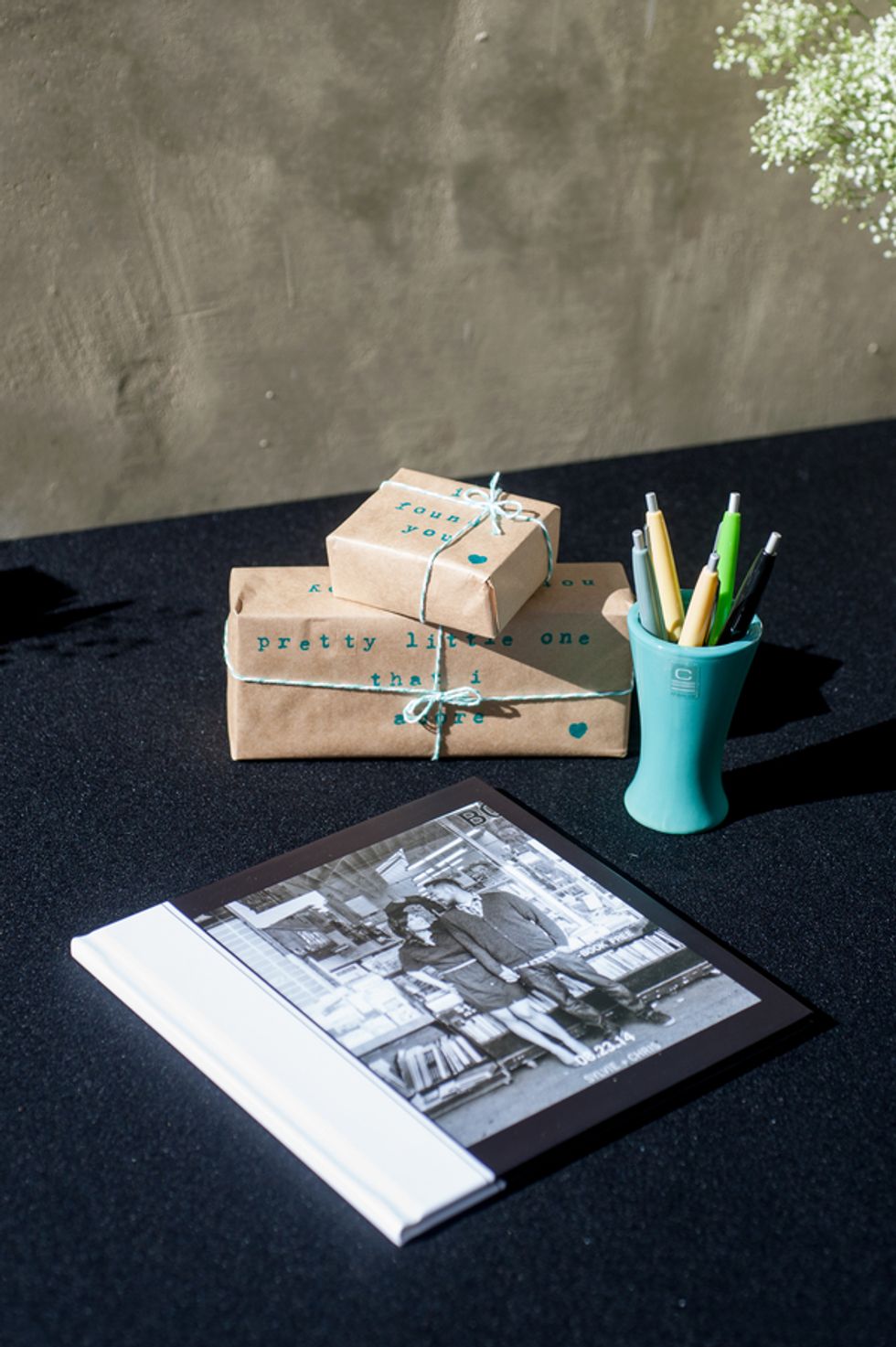 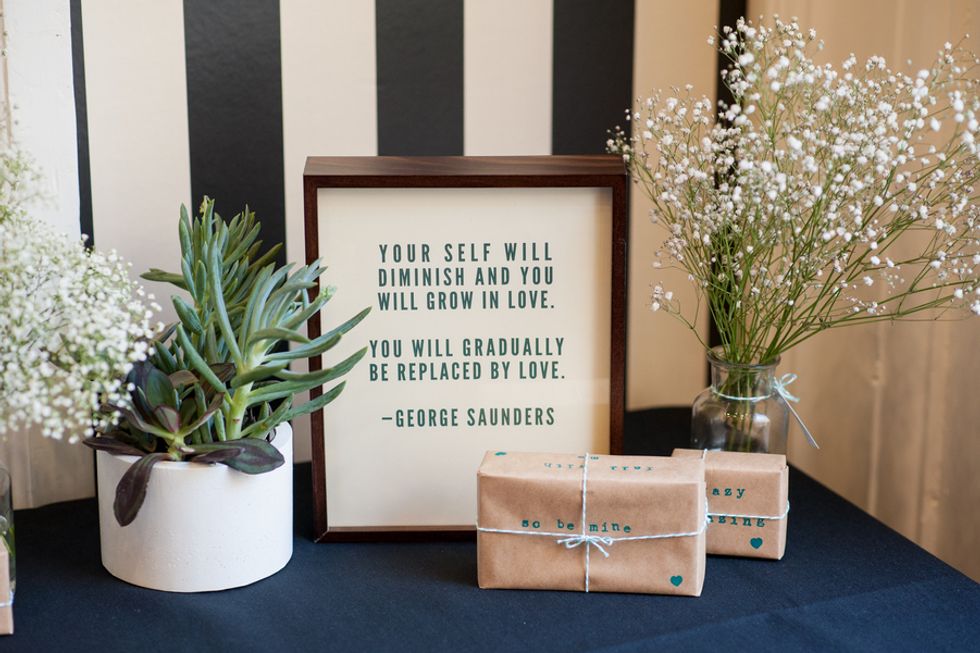 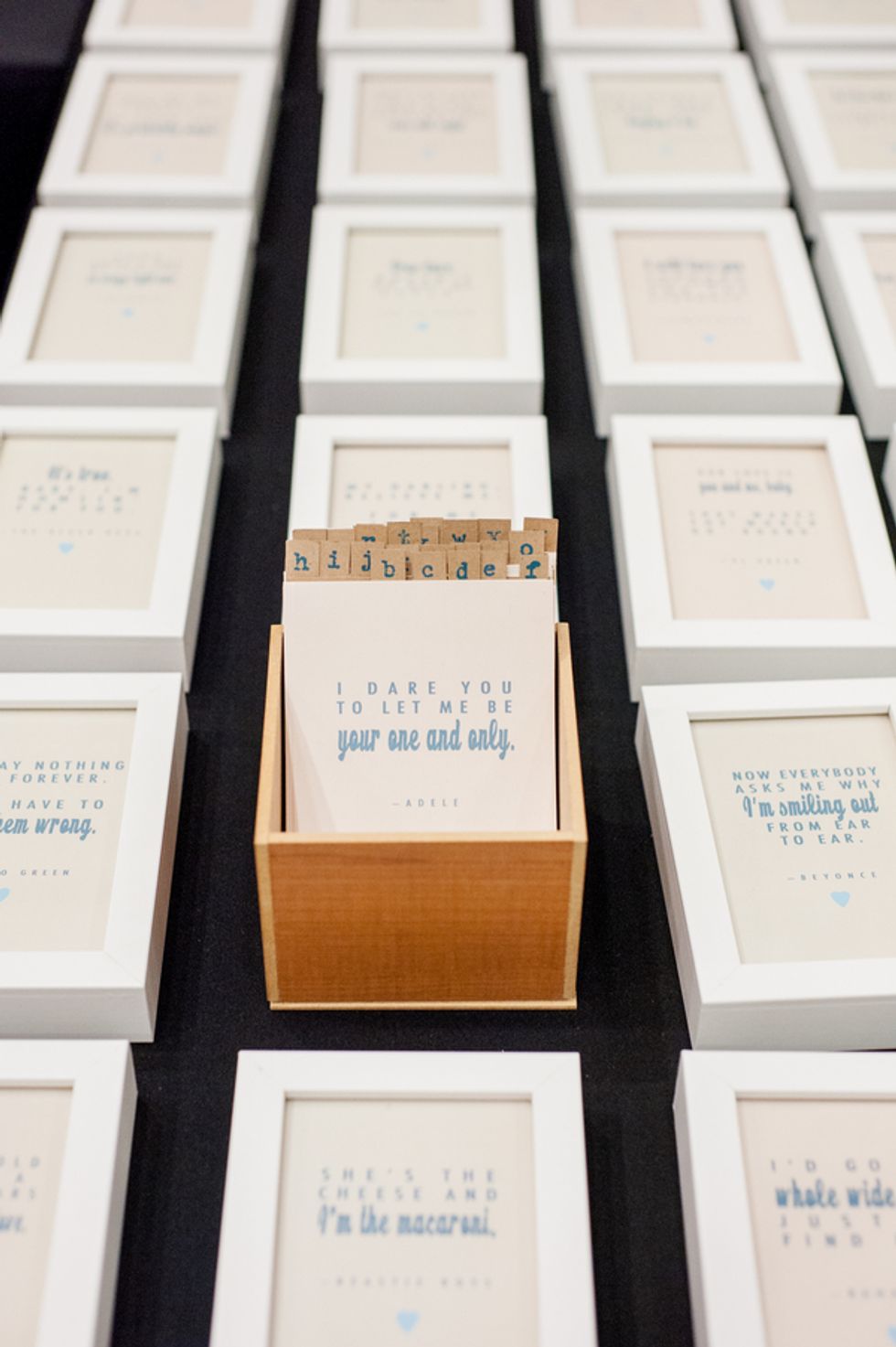 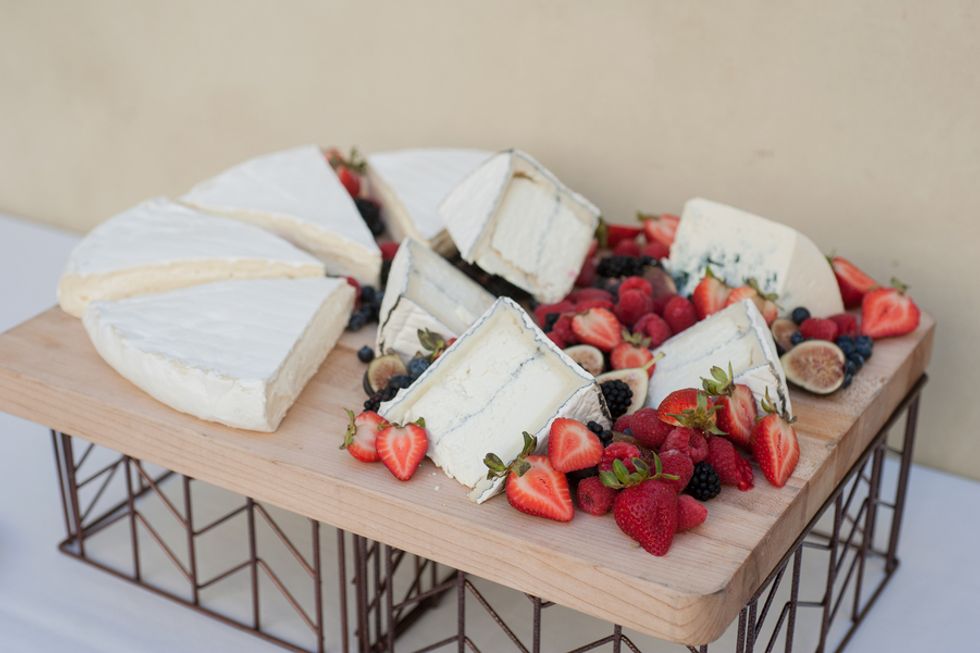 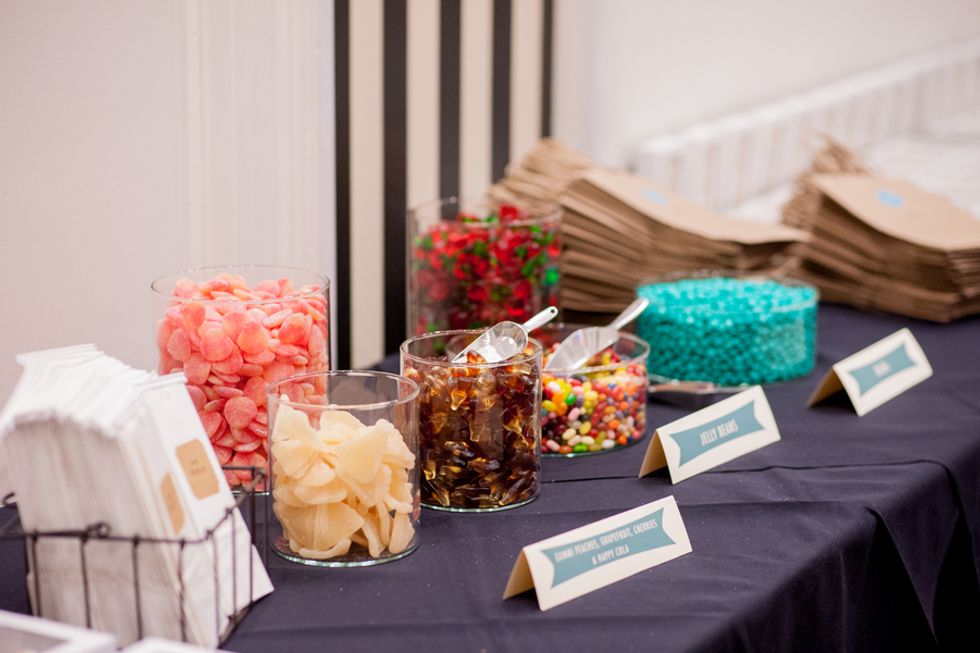 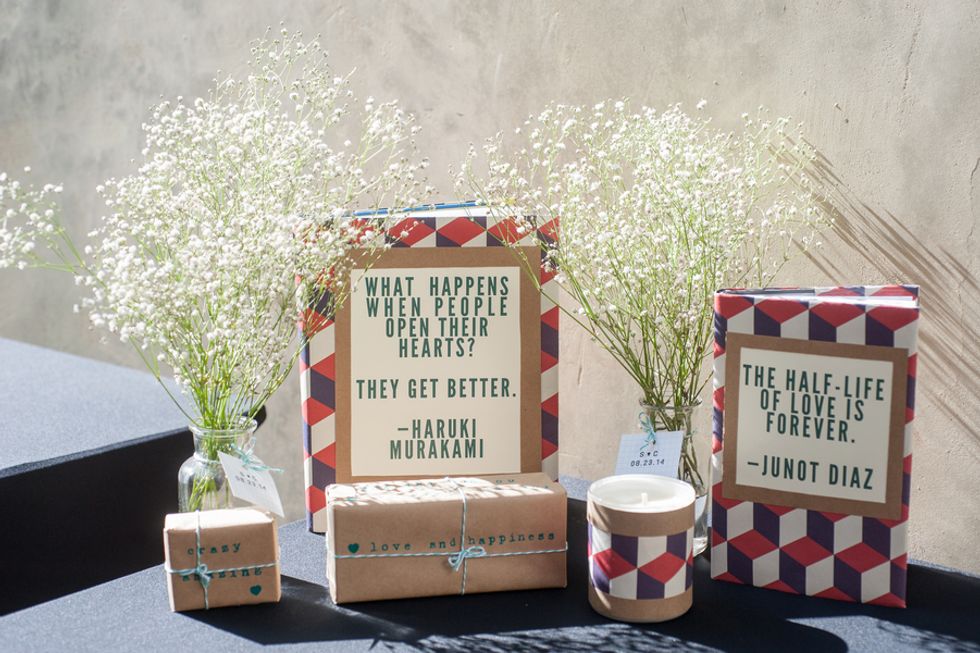 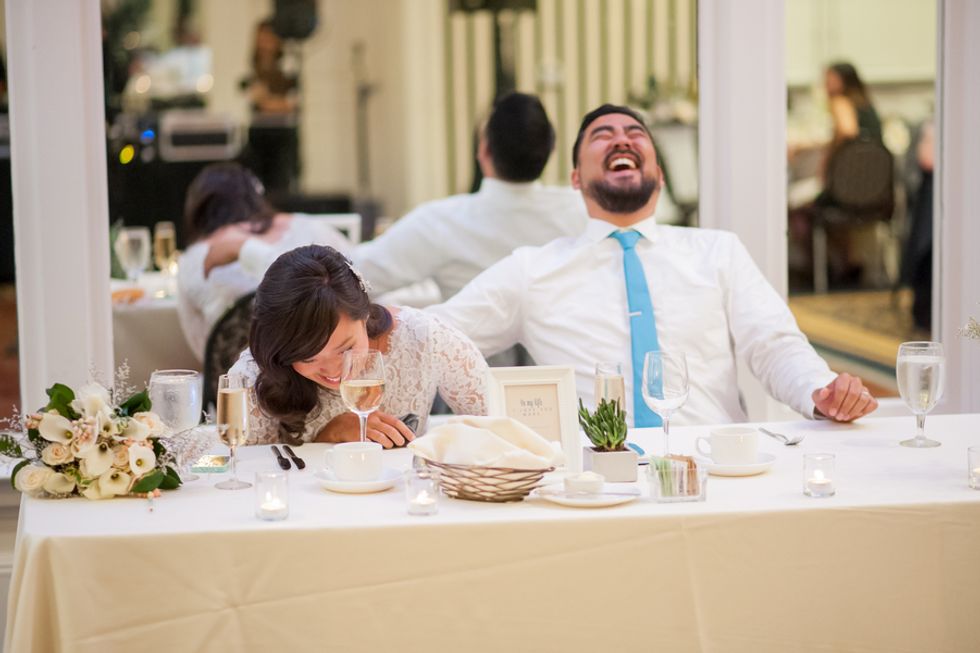 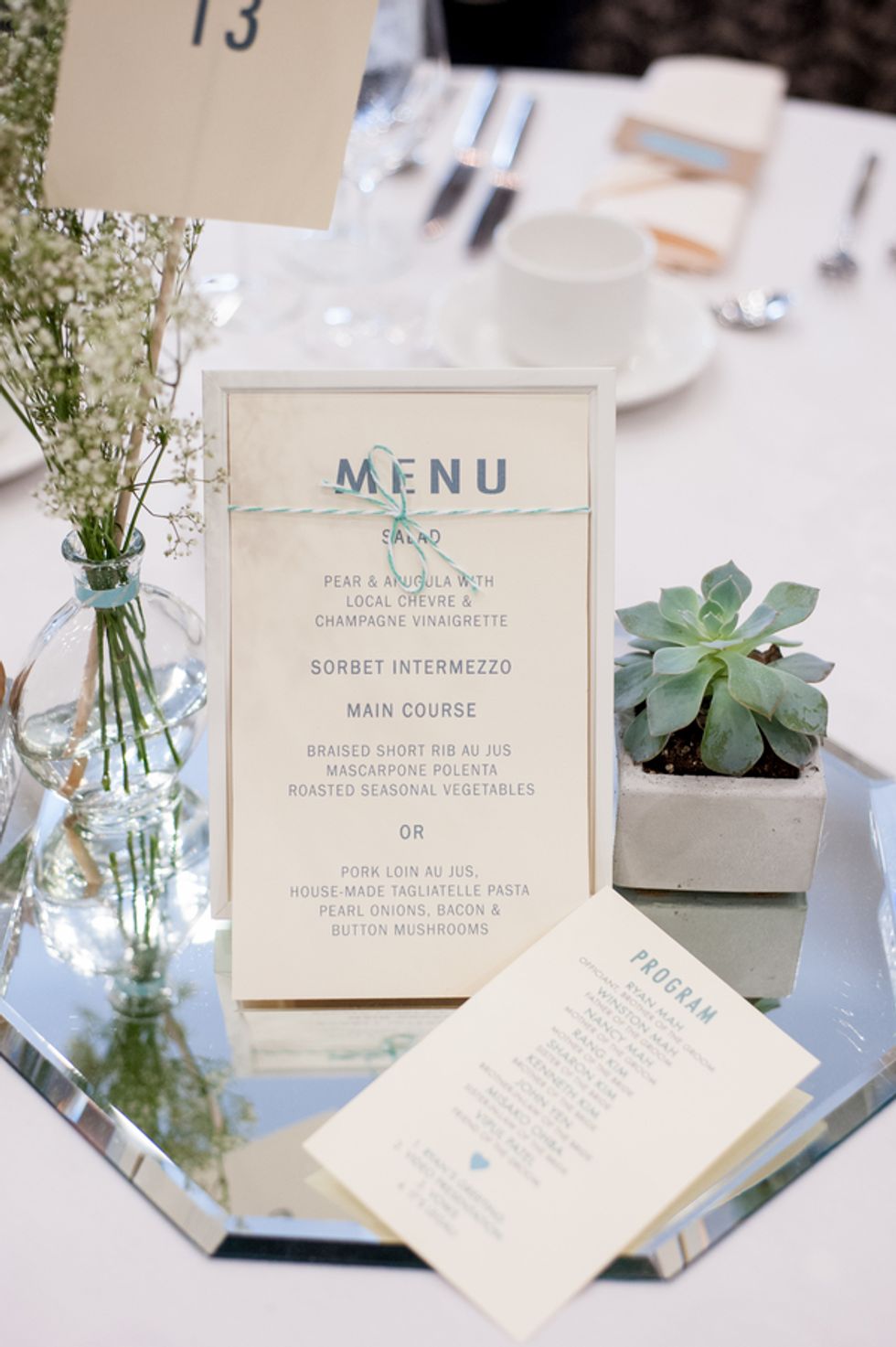 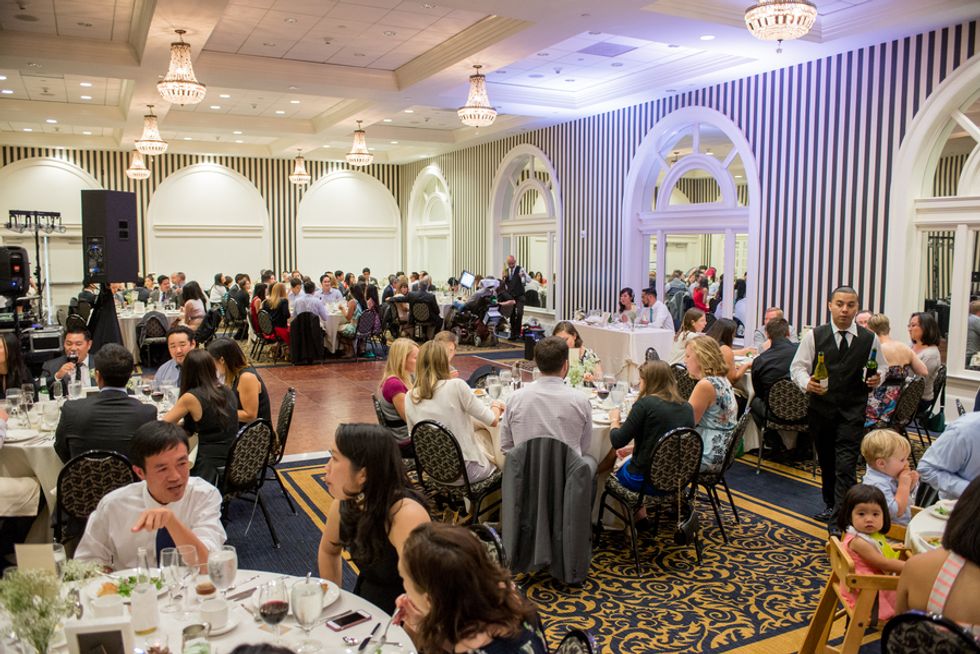 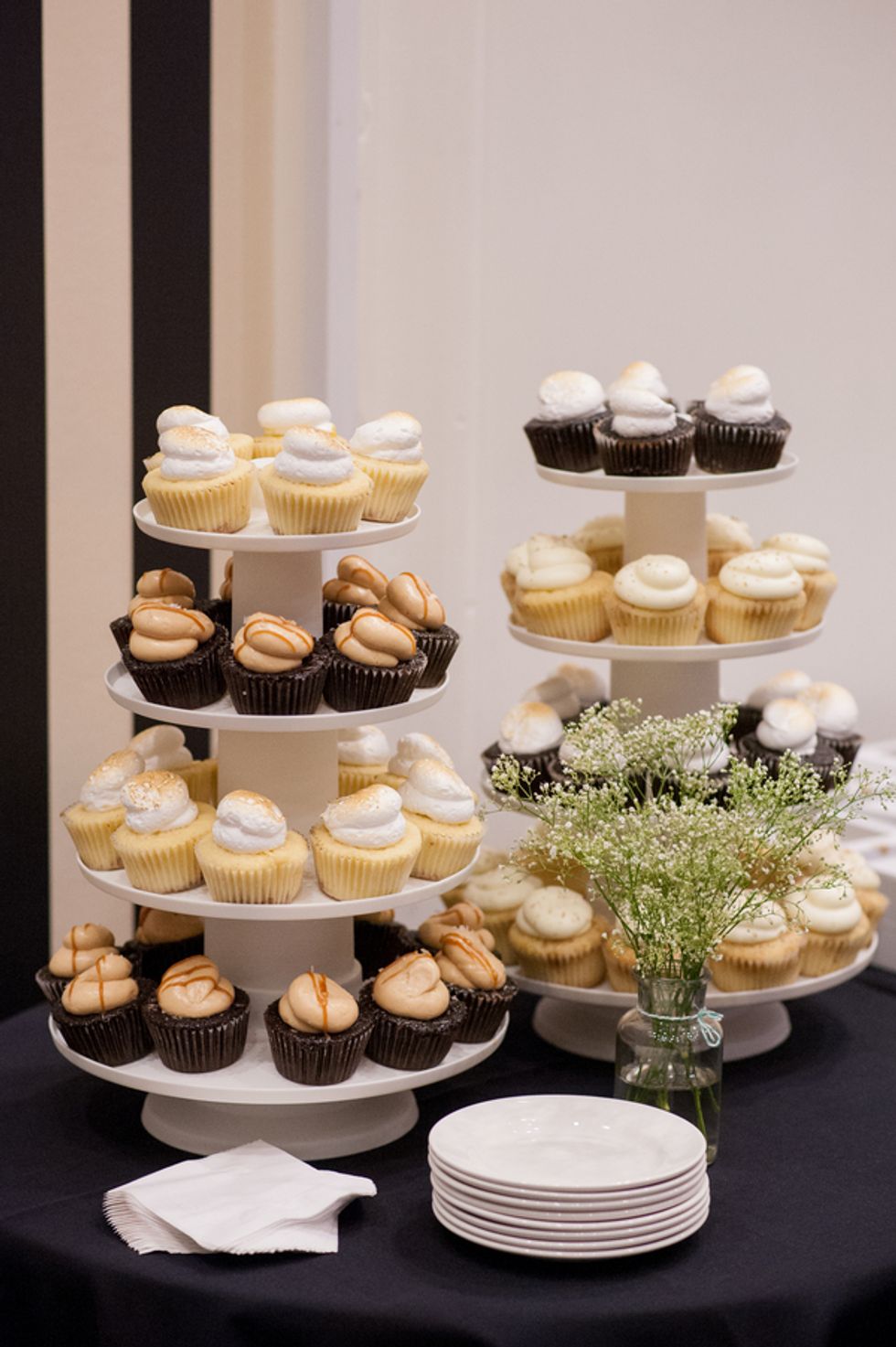 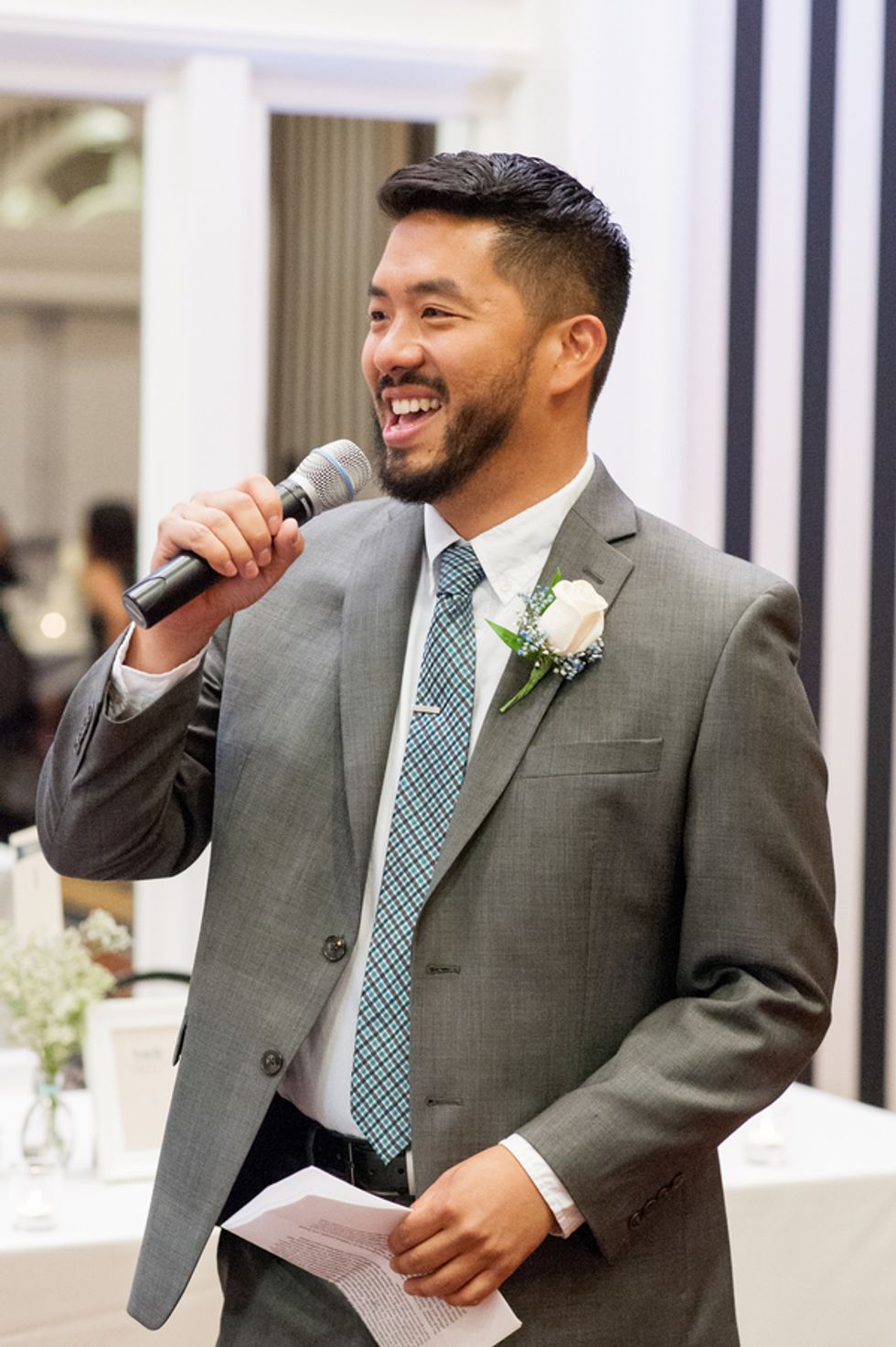 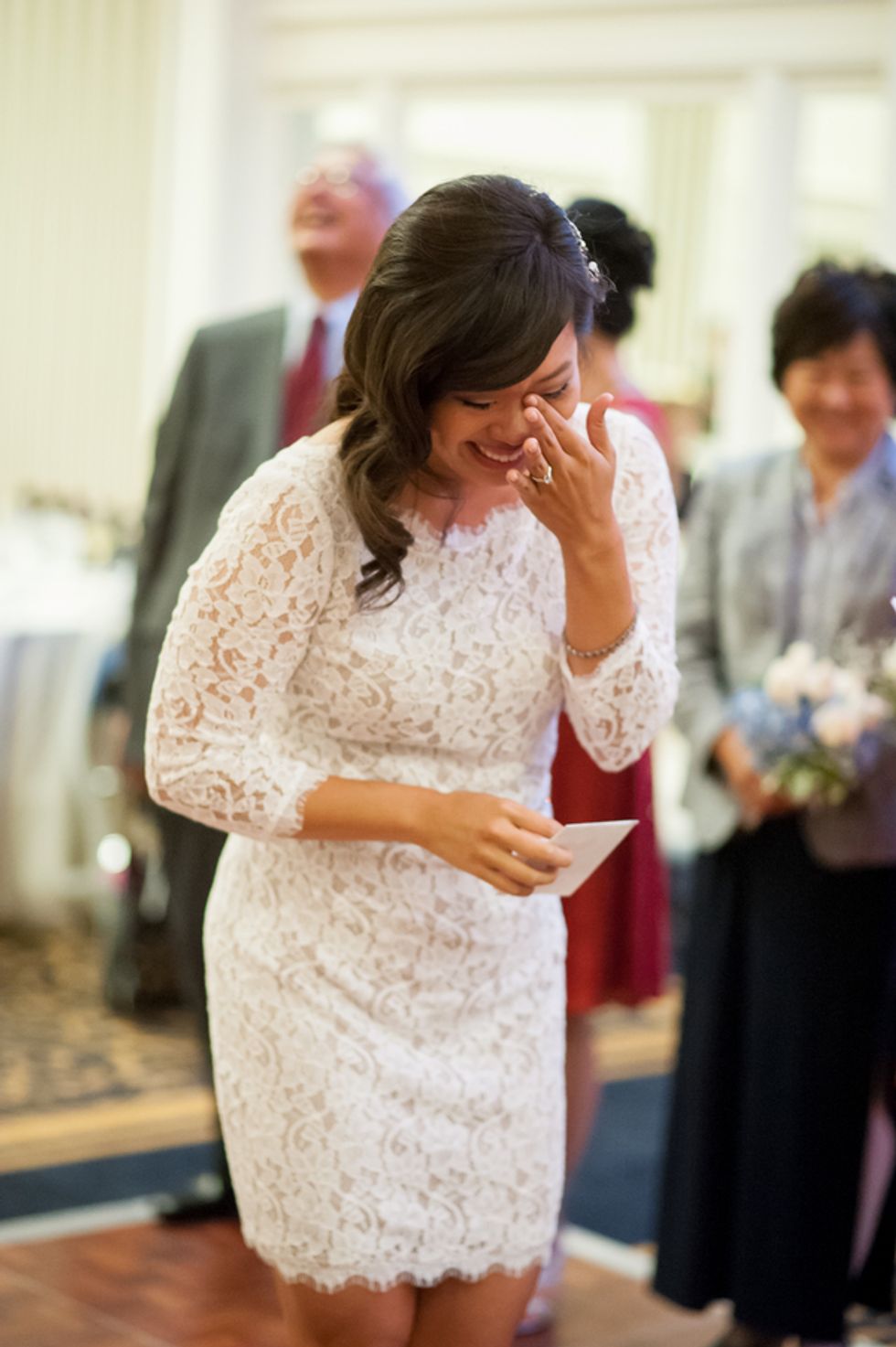 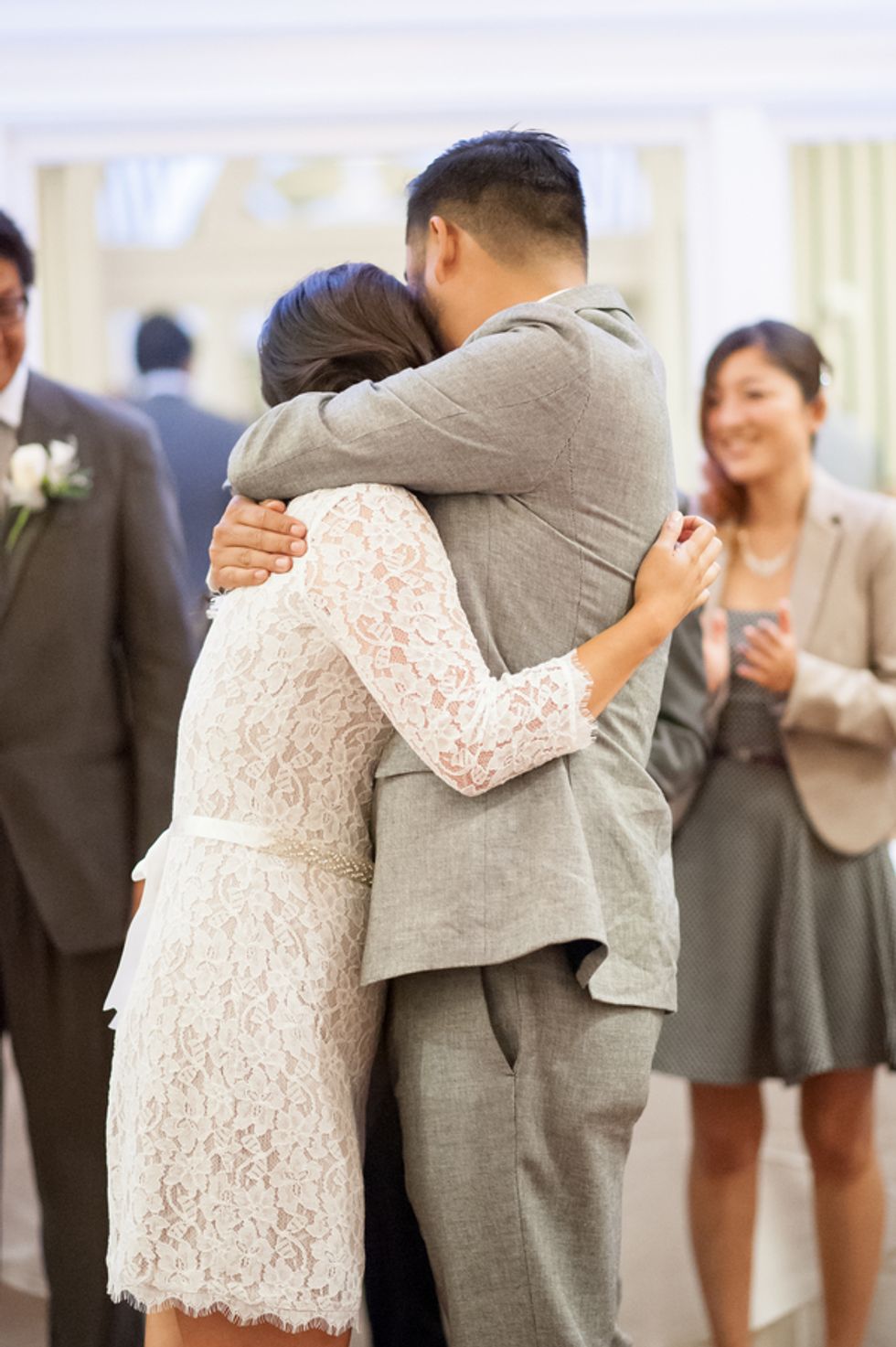 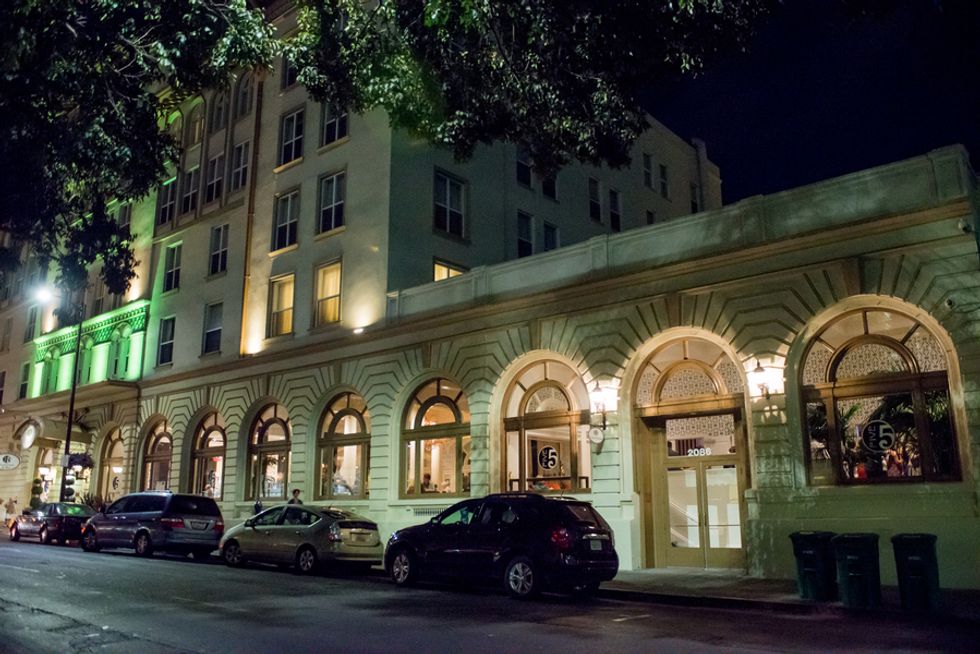