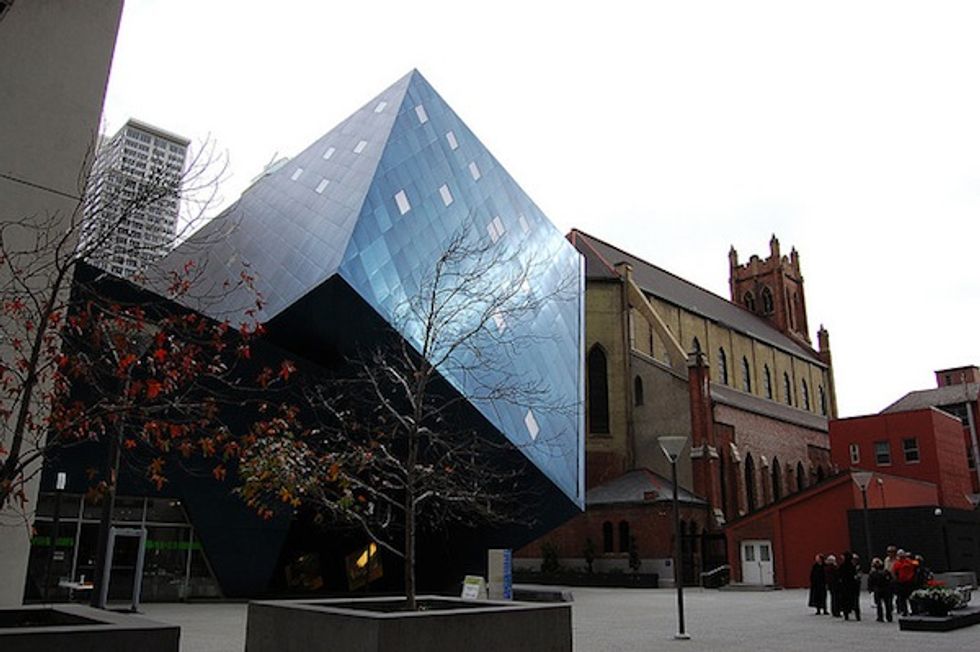 A Jew's Guide to Christmas Day in San Francisco

For many, Christmas Day is all about Jesus. For a chosen few, it's just another day off work. If you're not taking part in the time-honored tradition of gaudy holiday hysteria and early morning gifting under a shedding pine tree, here are a few choice ways to spend the day in San Francisco.

Make it a North Beach day

"I usually get dinner in North beach, then grab a spot on Vesuvio's balcony with all the other childless couples not flying home," recommends a friend. Fabulous.

Think of it as her crossover album. Speaking of, did you know that Irving Berlin wrote "White Christmas"? A fun fact to share with your racist aunt from Stockton who, after too much Chardonnay, will inevitably go on her annual anti-Semitic tirade. Fa la la la la.

Matchmaker, make me a match at the MatzoBall

Billed as the country's leading Jewish singles' event, now in its 29th year, head over to Vessel Nightclub in Union Square to find other single Jews looking for a good time.

Check out the CJM's annual free Community Day. Current exhibits include: NEAT (New Experiments in Art and Technology), Chasing Justice, Pour Crever by Trimpin, and Lamp of the Covenant: Dave Lane. Also, be sure to hit up Wise Sons Delicatessen (from 11am-4pm) for a nosh after soaking up all that richly-textured culture.

If all else fails, eat Chinese and go see a movie