In 2014, 7x7 writer Jane Ganahl posed a very important question: Why is no one talking about how hot the Giants are?

"What no one in the media mentions, except in random unguarded moments, is the fact that they, as a team, are ridiculously, torridly, HOT," said Ganahl. "If there were a category in standings for number of ogles per game, they'd lead the majors."


Even Brian Murphy, host of the top-rated morning drive time show on KNBR, had something to say on the topic: ""I think we live in such a sensitive era that commenting on a female athlete's appearance is considered offensive for a sports media type; so to do the same for males would be inappropriate. In the end, though, I think it's fun for fans to dig the players any way they want. If that means it's because they like Pagan's fabulous mane, have fun with it!"


And we plan to have fun with it.


With so many roster changes in the last two years, it's about time we rounded up the hotties of 2016.


Go ahead and scroll ... and Happy Friday! 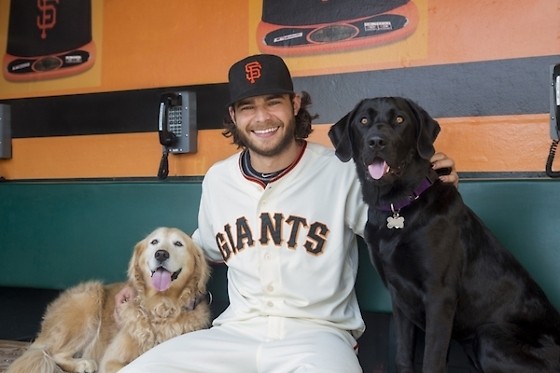 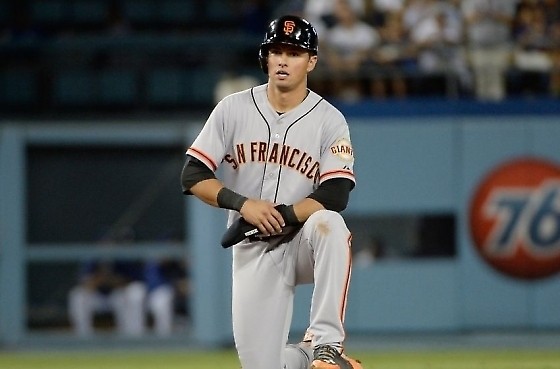 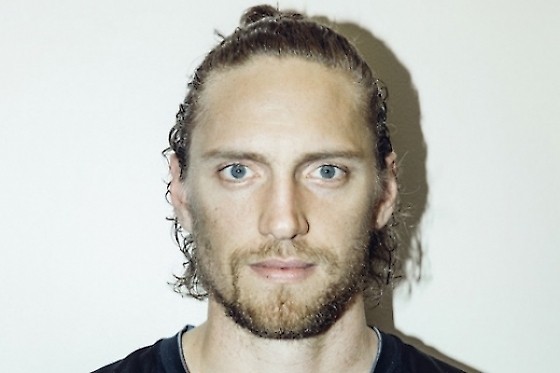 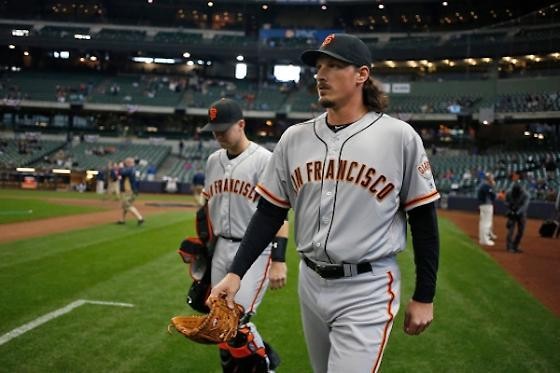 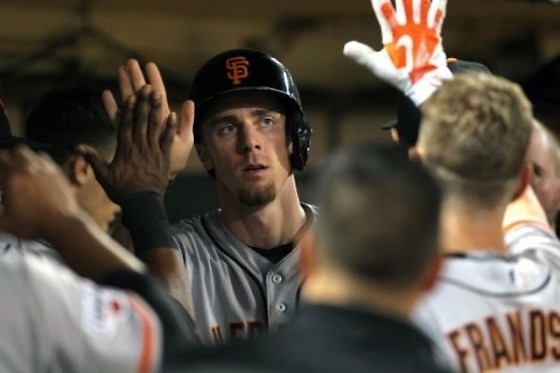 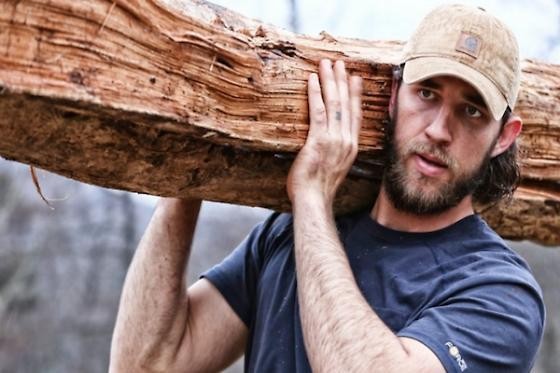 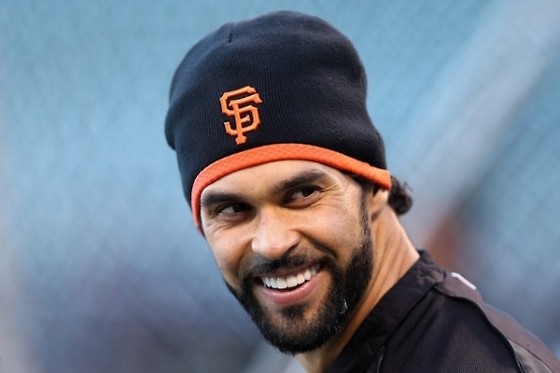 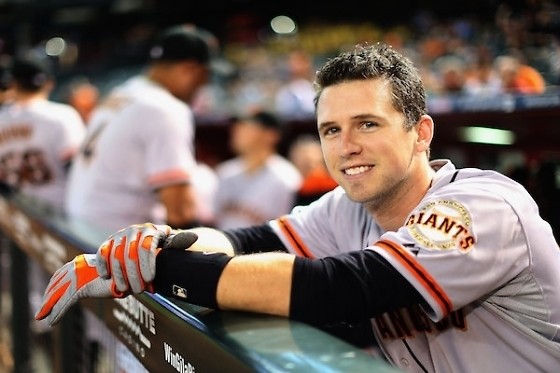 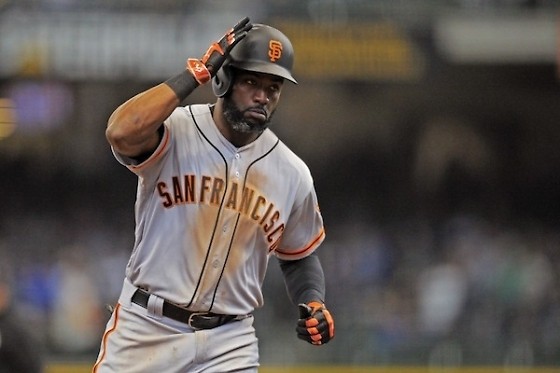 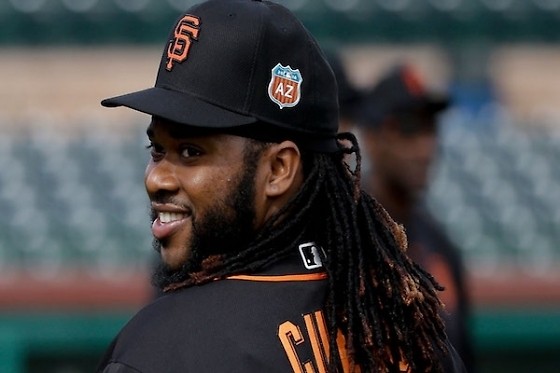 Fresh and Local Brews to Enjoy This Baseball Season

He Might Be Giant: A Day in the Life of Hunter Pence