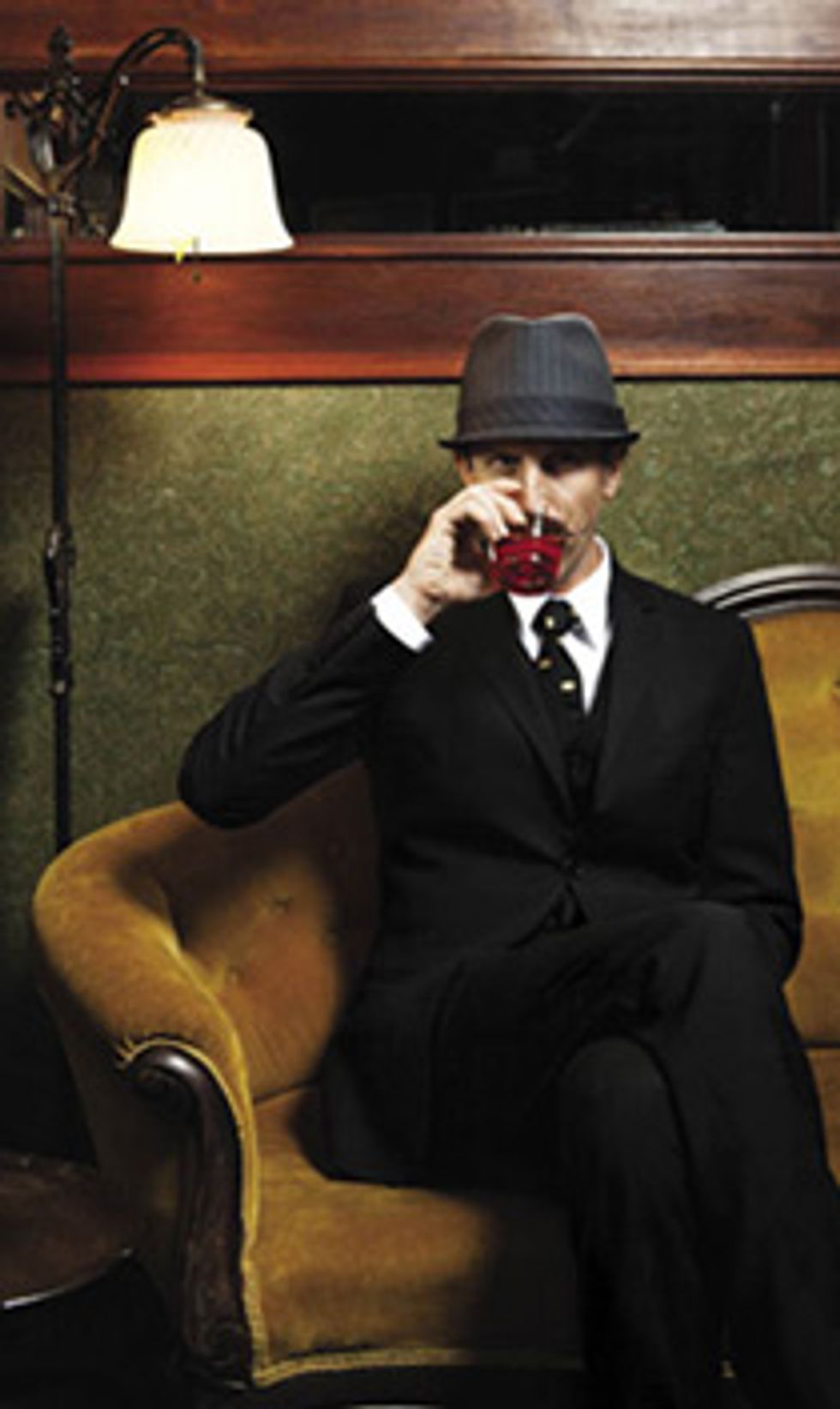 A Toast, to the Good Ol’ Days

The city’s current Golden Age of cocktails continues to be inspired by the past. Drinking by today’s standards requires a high tolerance and a local history lesson. It also provides a great excuse to play dress-up.

Like a Saturday night in the Castro, men outnumbered women in San Francisco 70-to-1 during the Gold Rush years. The watering holes were a mix of simple saloons and opulent hotels. Many of these establishments burned in the 1906 earthquake and fire and were rebuilt—just in time for Prohibition.

The bible: The Bartender’s Guide, or How to Mix Drinks by Jerry Thomas (1862)

We can thank Prohibition for spreading American cocktails around the world (see: fleeing bartenders), not to mention necessitating speakeasy bars where the sexes finally were allowed to commingle. But it wasn’t all good news: You had to do it illegally. Then, as now, the Tenderloin was the best place to look for underground drinking establishments. One former SF speakeasy, trapdoor and all, is now occupied by Bourbon & Branch.

The bible: The Savoy Cocktail Book by Harry Craddock (1930)

You know the drill: Nick and Nora, Dorothy Parker, Dean Martin, James Bond. Between the supper clubs, three-drink lunches and neighborhood bars, SF’s long loved this simple drink. In fact, some say the “Martinez,” which originated here, was the martini precursor.

The bible: The Hour: A Cocktail Manifesto by Bernard DeVoto (1948)

SF bars Henry Africa’s (1970) and Perry’s (1969) are both credited with starting the fern-bar trend that wound up in a starring role as the Regal Beagle in Three’s Company and launched a thousand T.G.I. Friday’s. Still, while the new formula Galliano isn’t half bad (welcome back, Harvey Wallbanger), we’re not sure that, cocktail-wise, a fern bar revival is an entirely good idea. Plant-wise, bring it on.

Modern remixes: Eddie Rickenbacker’s (from the founder of Henry Africa’s), The Residence

The tiki trend began in Hollywood in 1934 at Don the Beachcomber and was soon copied in Oakland by Trader Vic’s. After WWII, these South Pacific theme bars spread around the country, but cocktail quality declined as the quantity of imitators increased. Now local revivalists are bringing back better drinks.