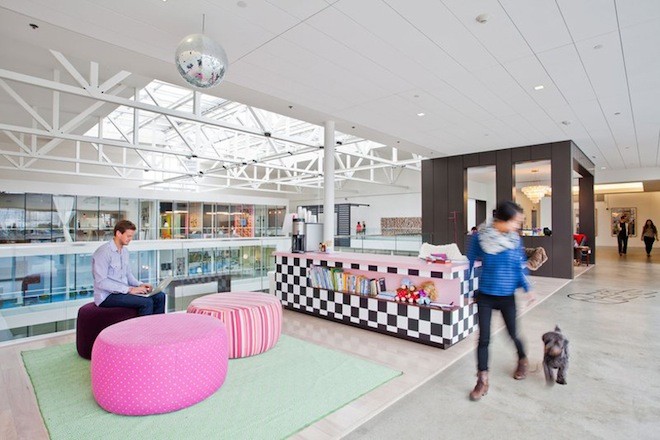 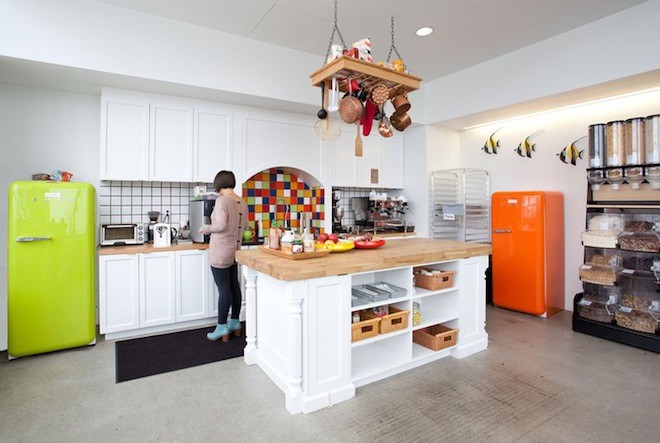 Previous Next
Not your standard office kitchen. Photo by Emily Hagopian 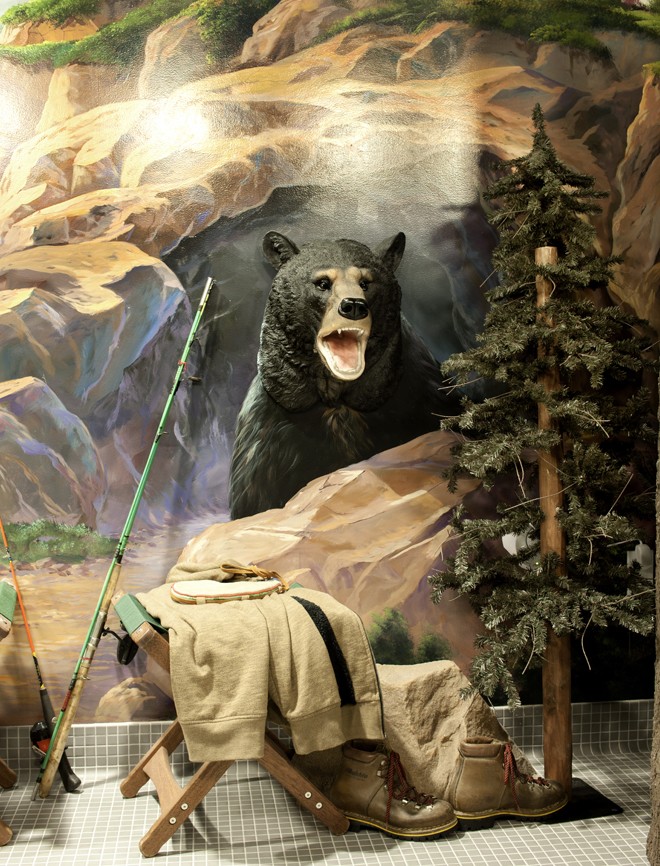 Previous Next
A themed mens bathroom. Photo by Carlos Chavarria 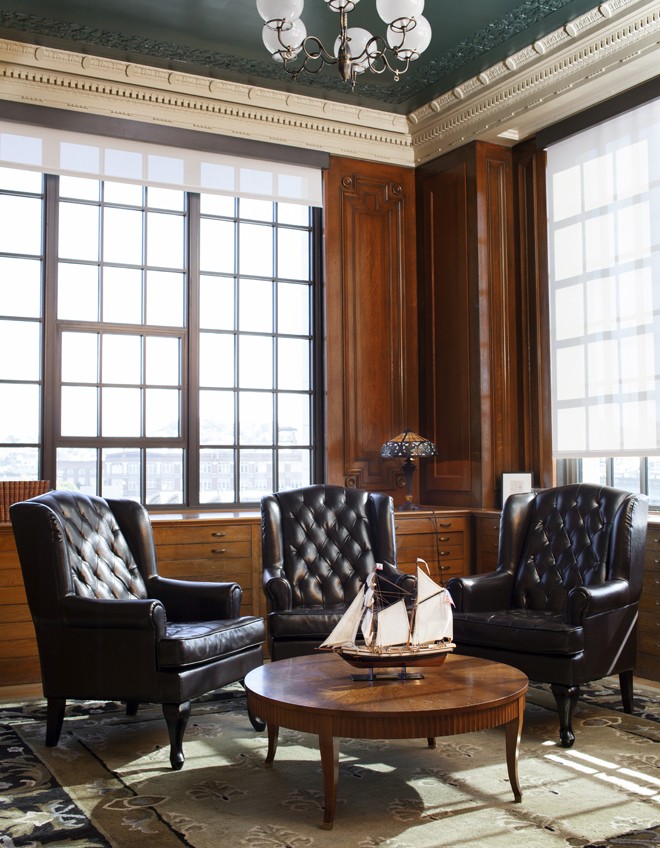 Previous Next
The President's Room. Photo by Carlos Chavarria 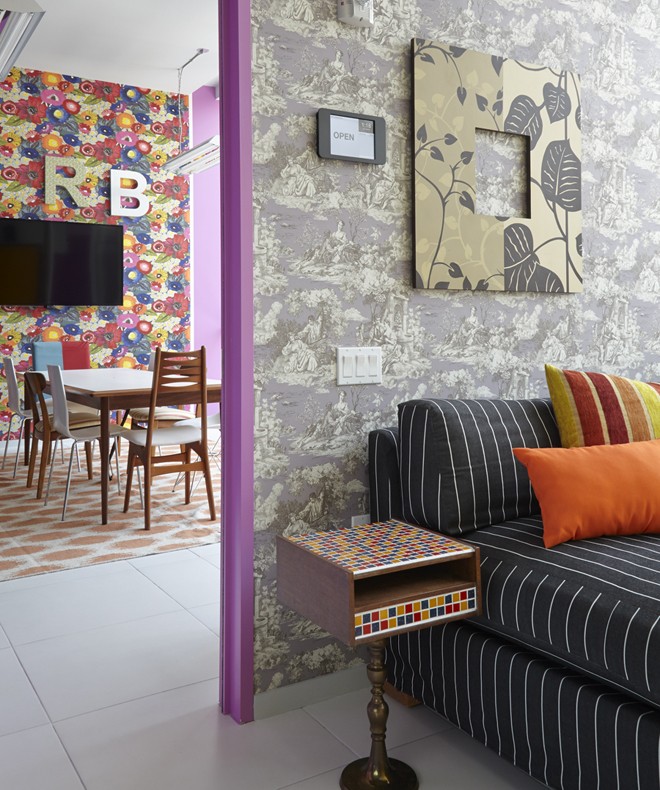 Previous Next
Replica of a Milan apartment on Airbnb. Photo by Leslie Williamson 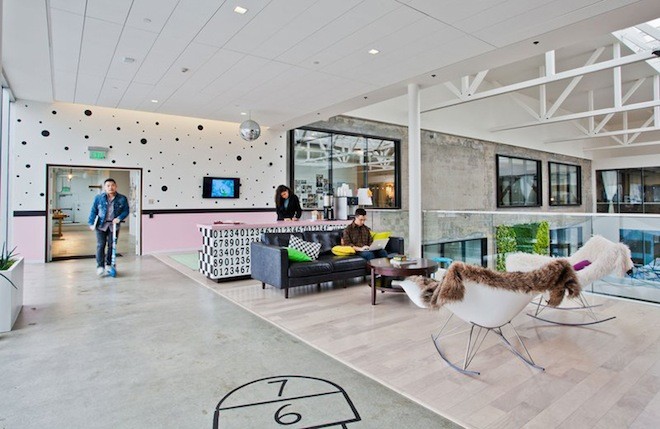 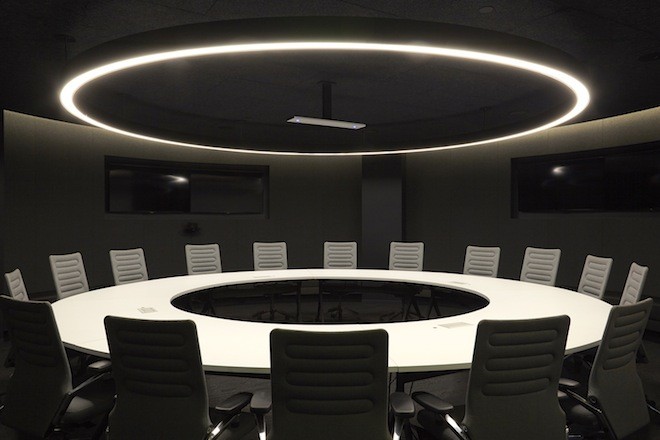 Previous Next
A conference modeled after Dr. Strangelove's War Room (courtesy of Airbnb) 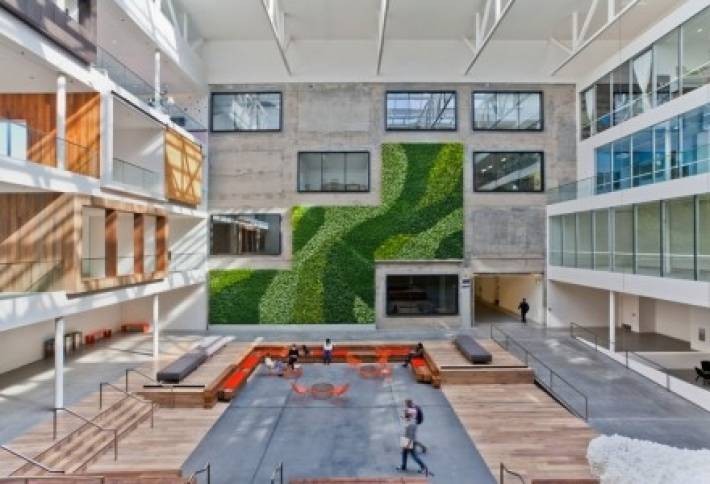 Previous Next
The atrium and its three-story living wall. (courtesy of Bisnow) 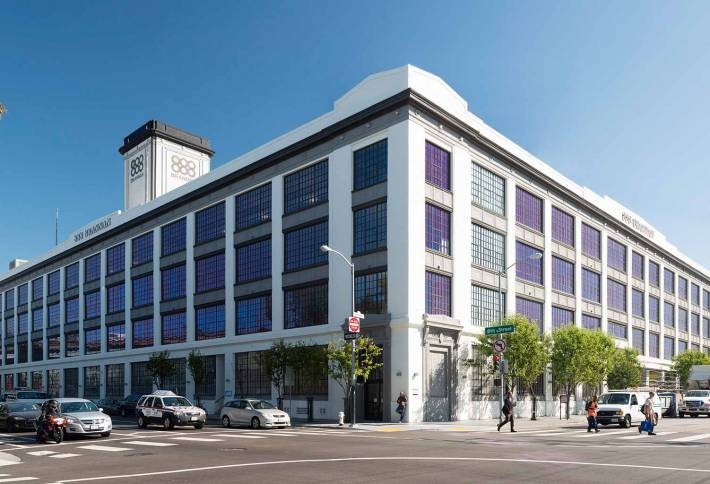 Previous Next
888 Brannan (courtesy of Bisnow)

What does 400,000 square feet, located a stone's throw from Zynga and Adobe HQ, go for in San Francisco's out of control real estate market? Well, if today's projections about the asking price for Airbnb's gigantic Brannan Street HQ are anywhere close, the address could bring upwards of $280 million. OMG.

We've recently become obsessive readers of the commercial real estate news site Bisnow, whose SF edition reports today that the former jewelry mart at 888 Brannan, purchased by Airbnb about a year ago for $185 million and extensively redesigned by the local architecture stars at Gensler, is now up for grabs and is expected to earn a seriously pretty penny.

If you've ever stepped foot even inside the building's soaring, sunny atrium, you know these offices—called "the envy of Silicon Valley" by Wired—are sick: think towering living wall; a President's Room for the execs that's all masculine and tufted leather; snack rooms brimming with gluten-free bulk delights; and zany vignettes that mimic Airbnb properties around the world. It's a sight, to say the least, and it makes one wonder what Airbnb has in store if the company has any hopes of besting its current digs. But then again, a $100 million payout on a one-year flip job is nothing to shake a USB stick at.

In the meantime, check out the photo slideshow above for a peek inside the offices you wish you had.