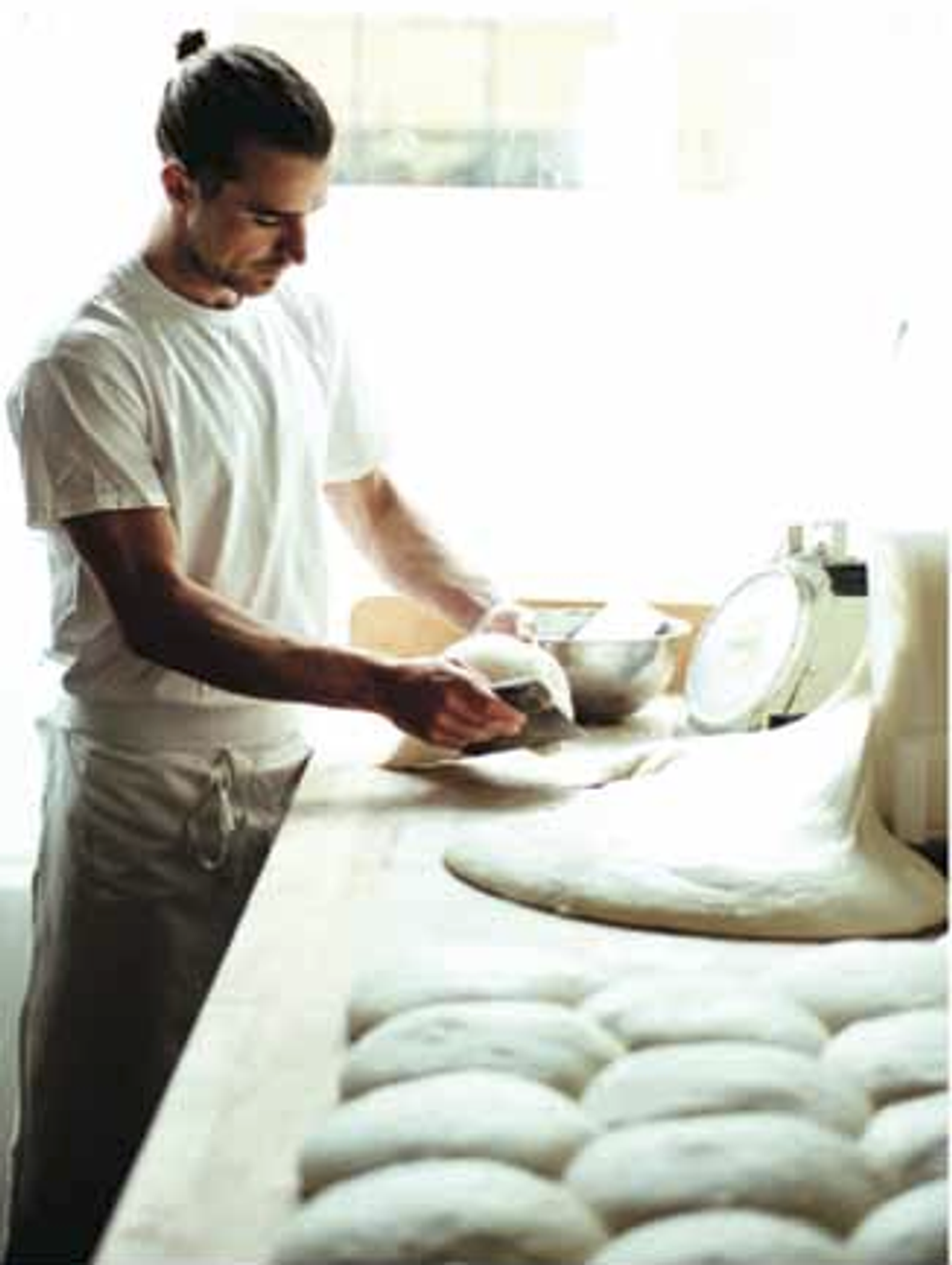 All Hail the Male Topknots of San Francisco 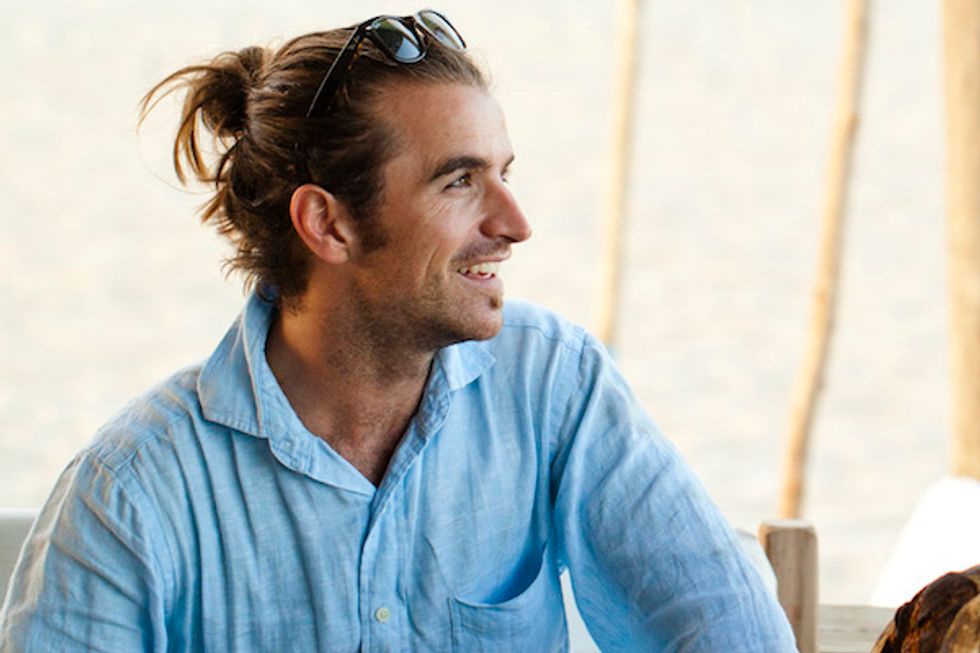 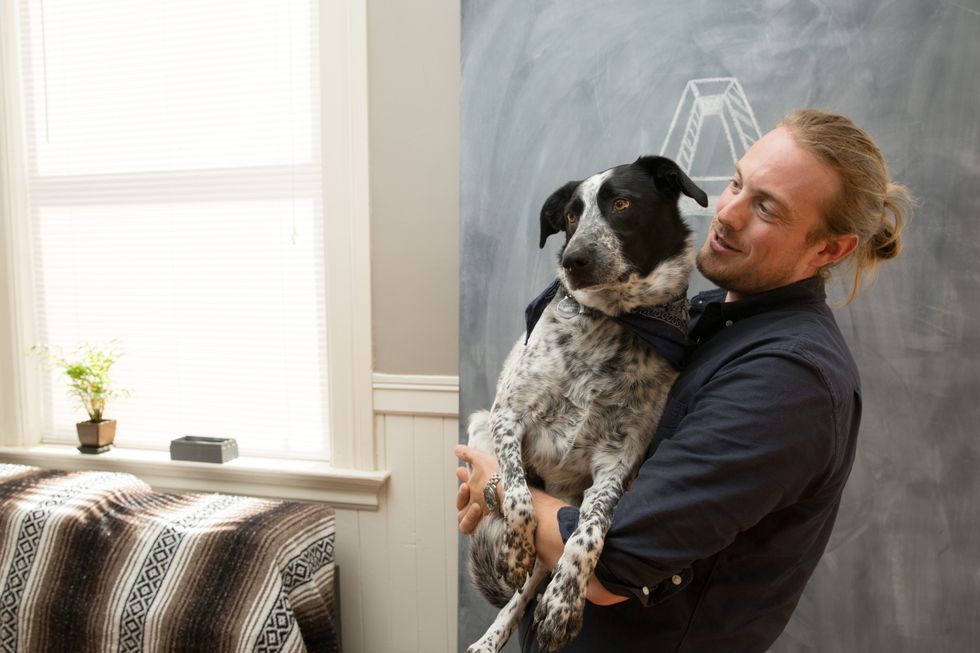 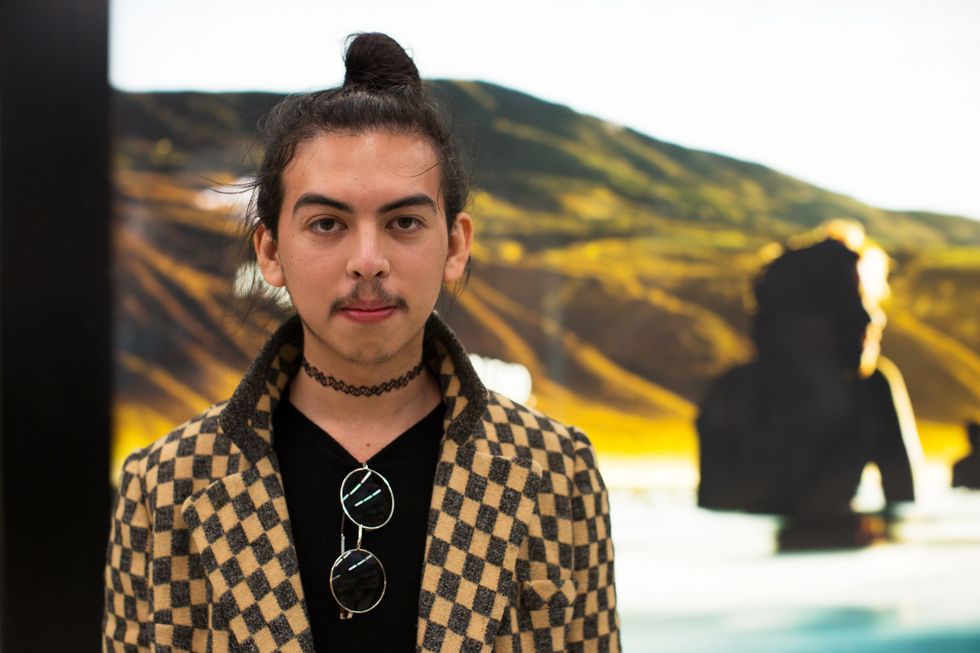 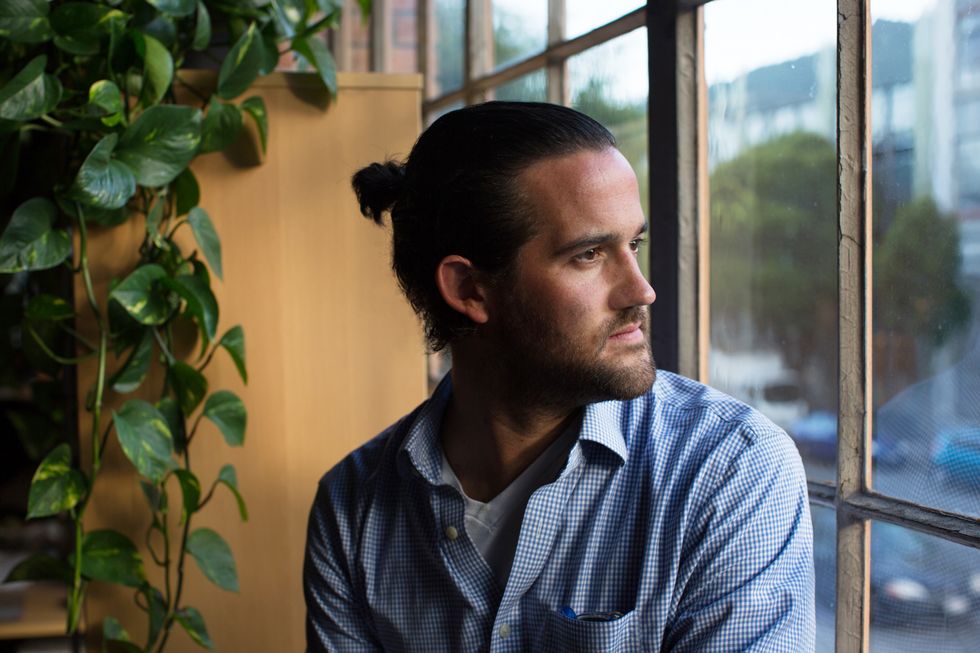 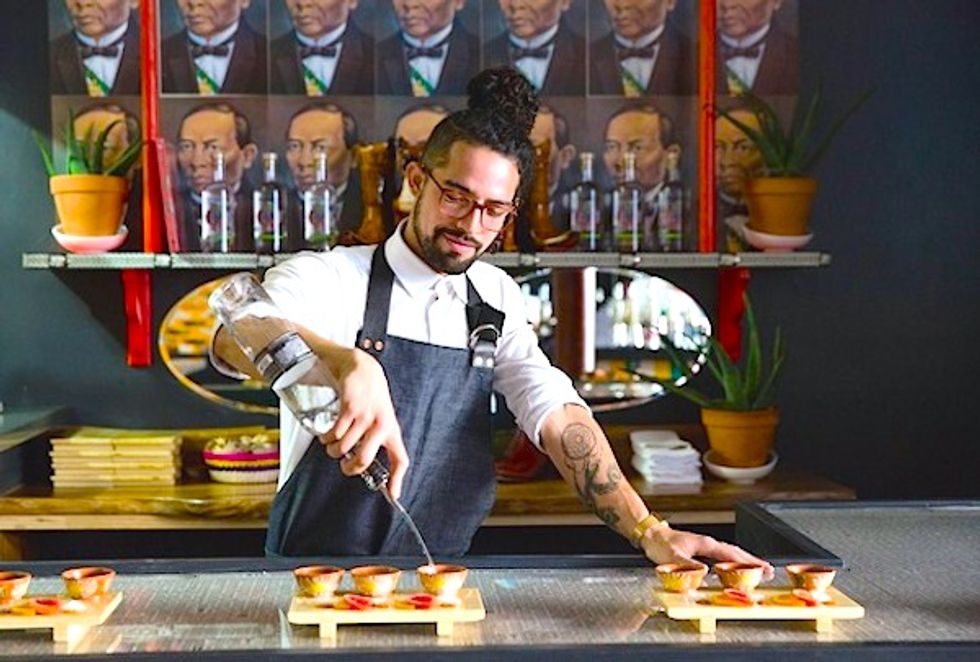 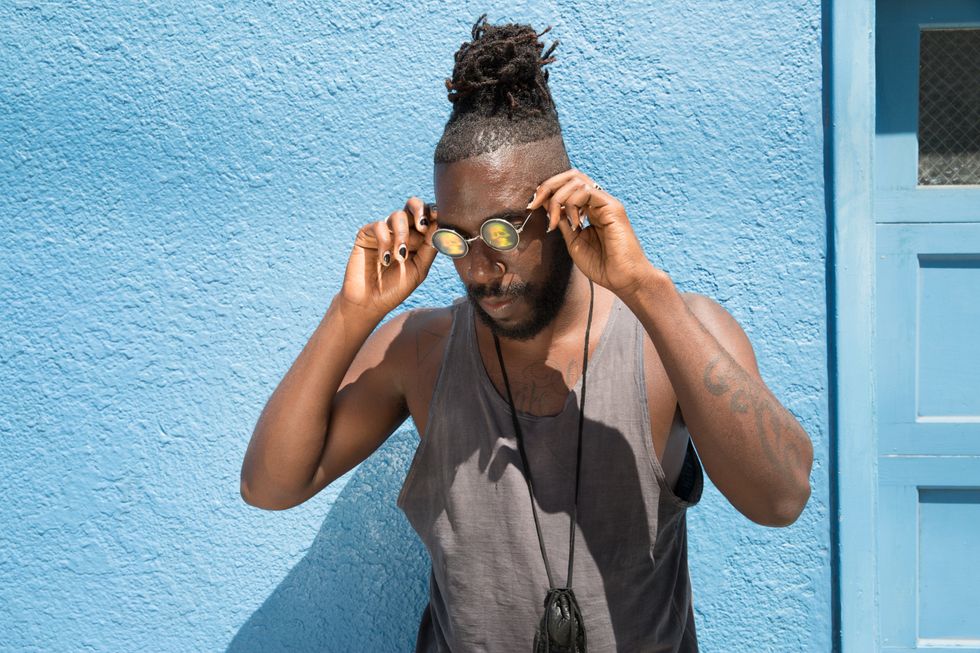 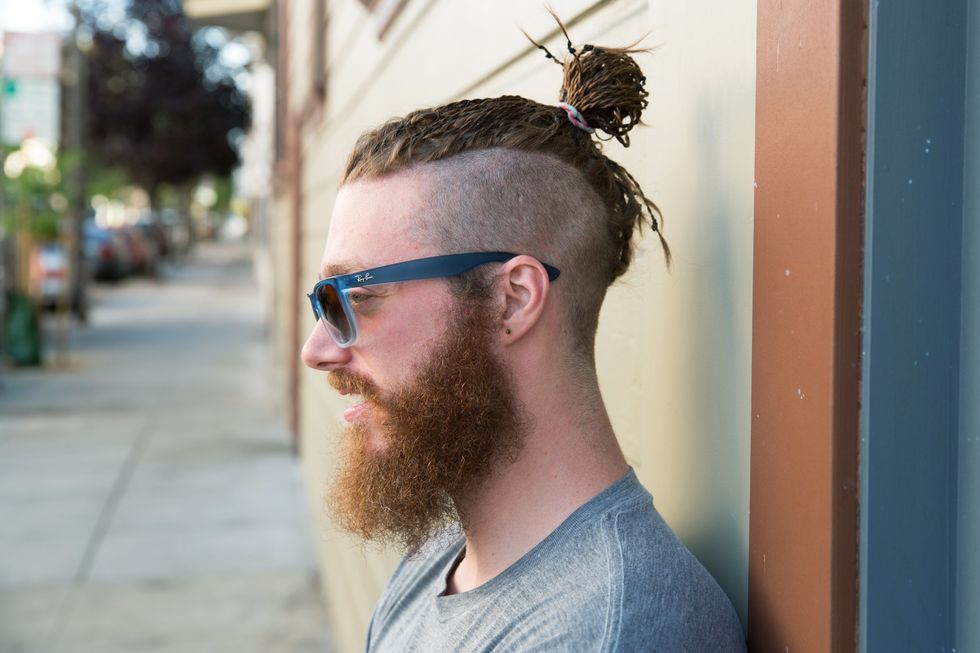 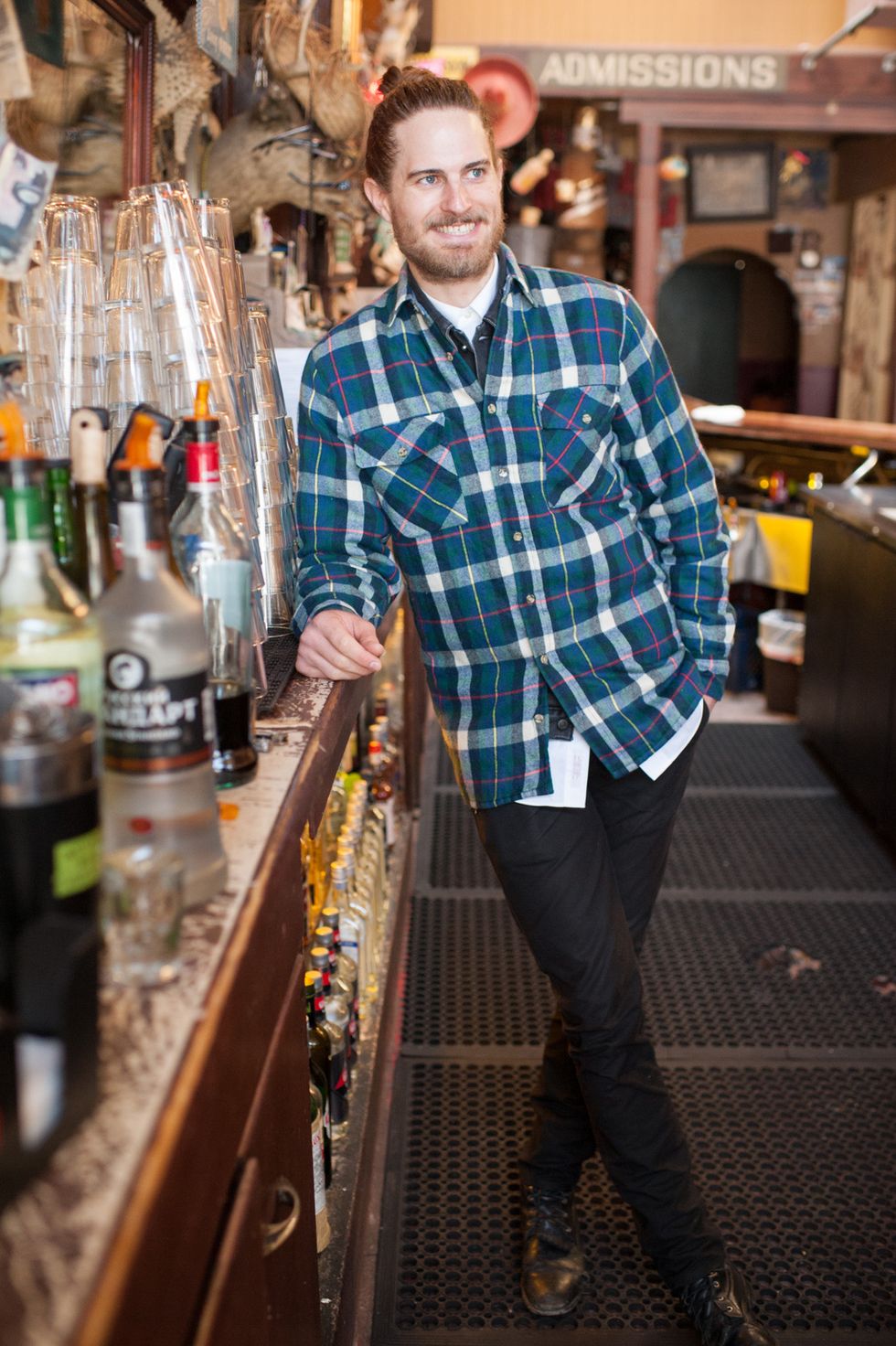 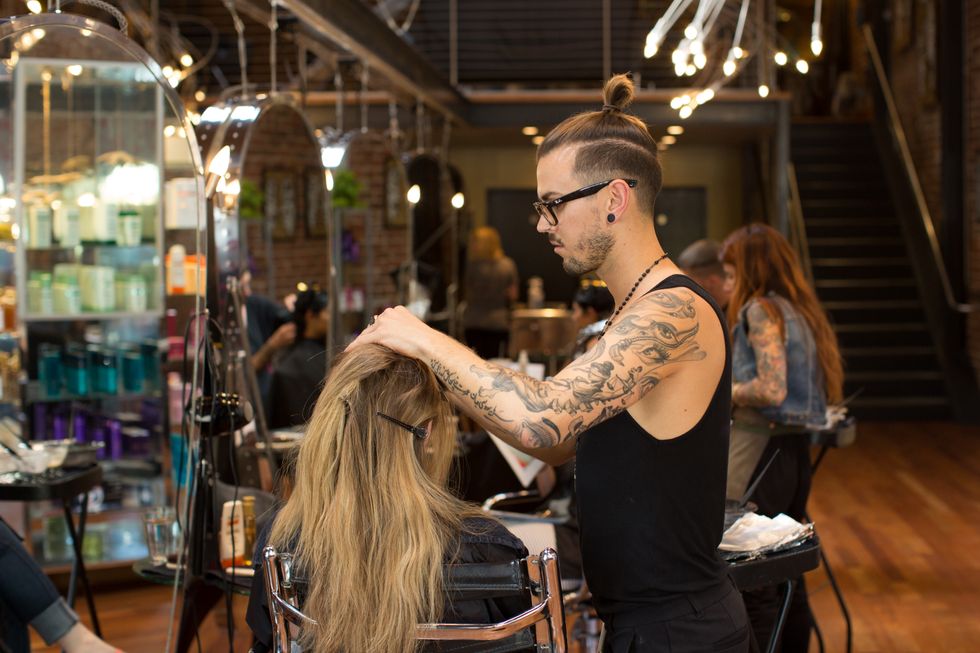 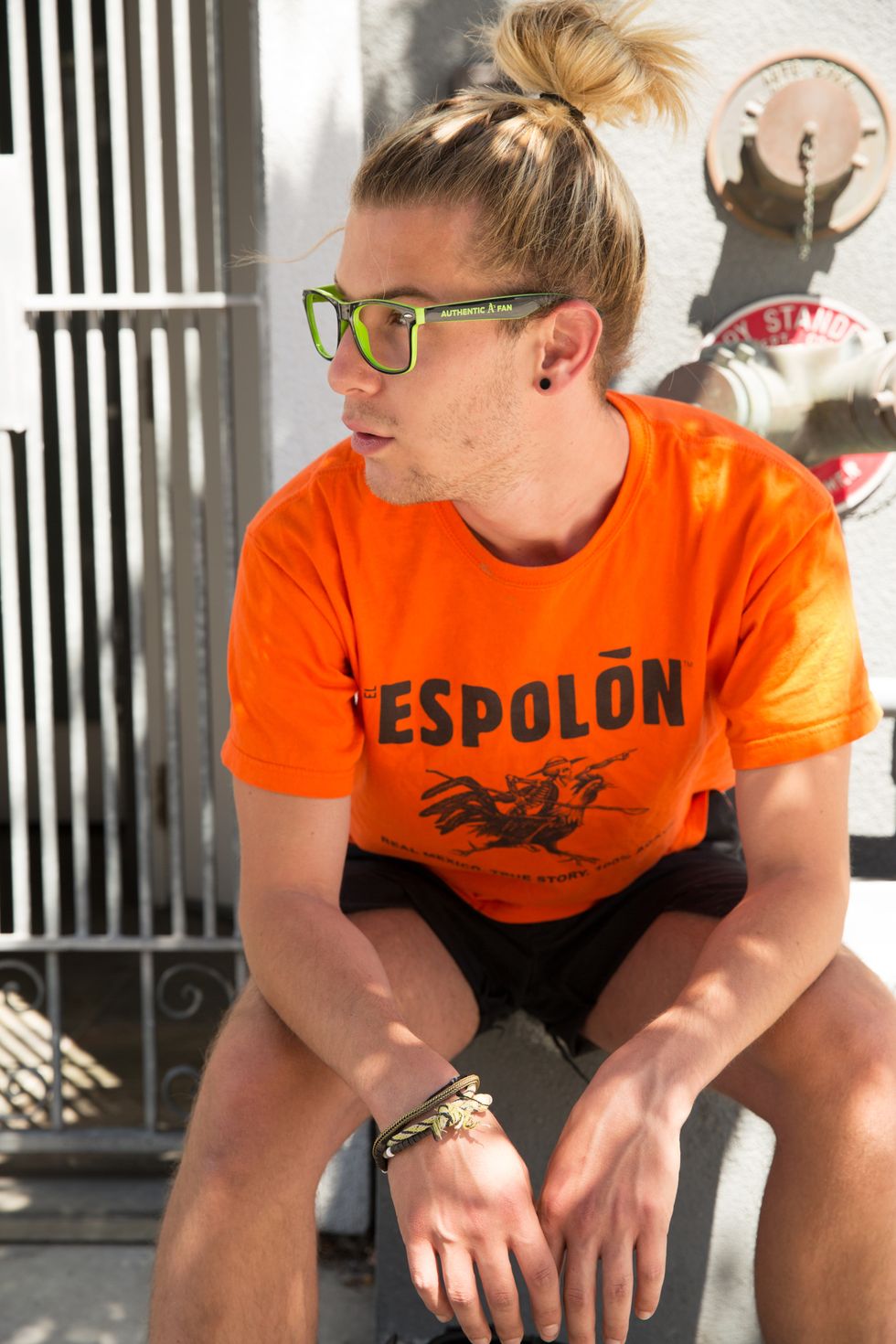 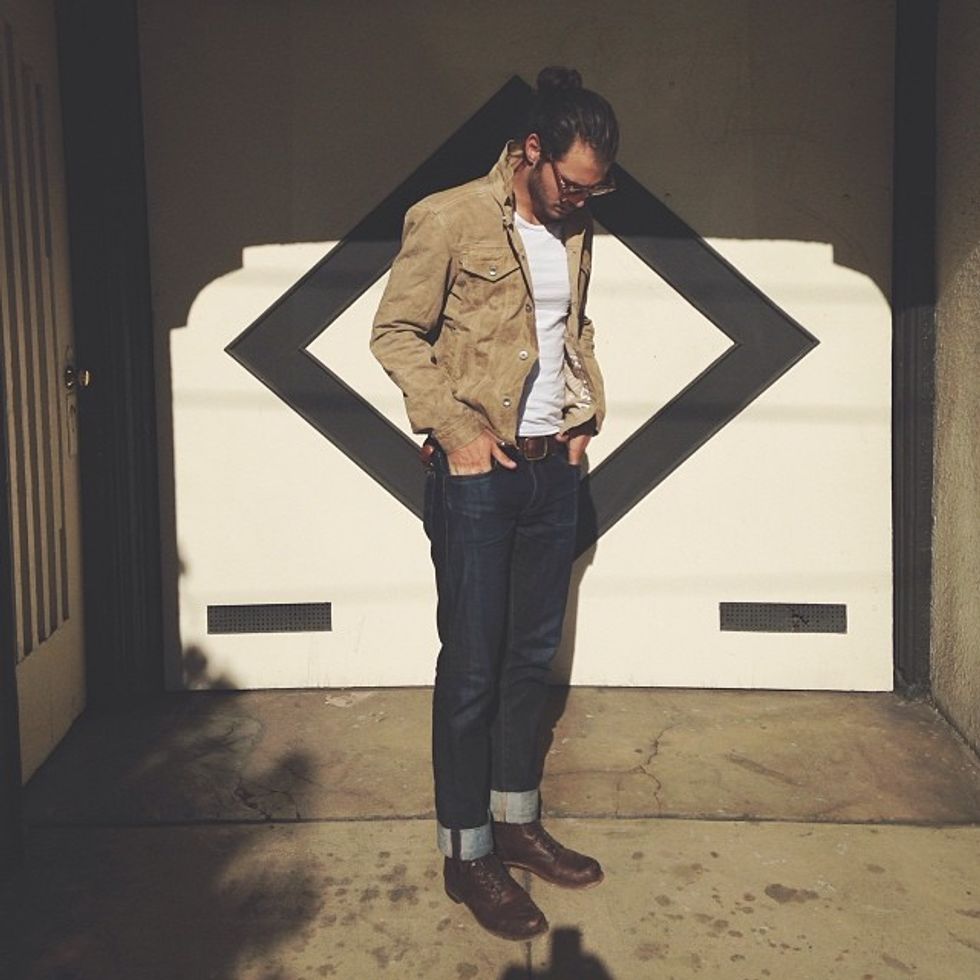 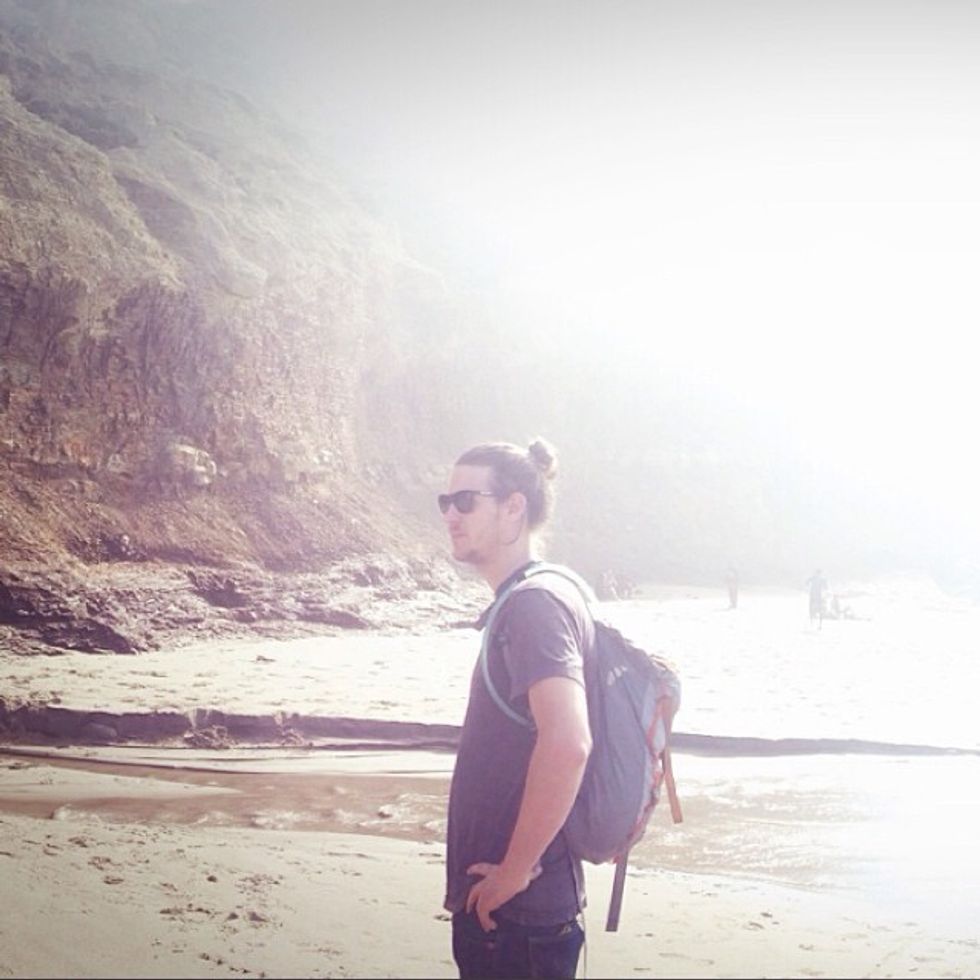 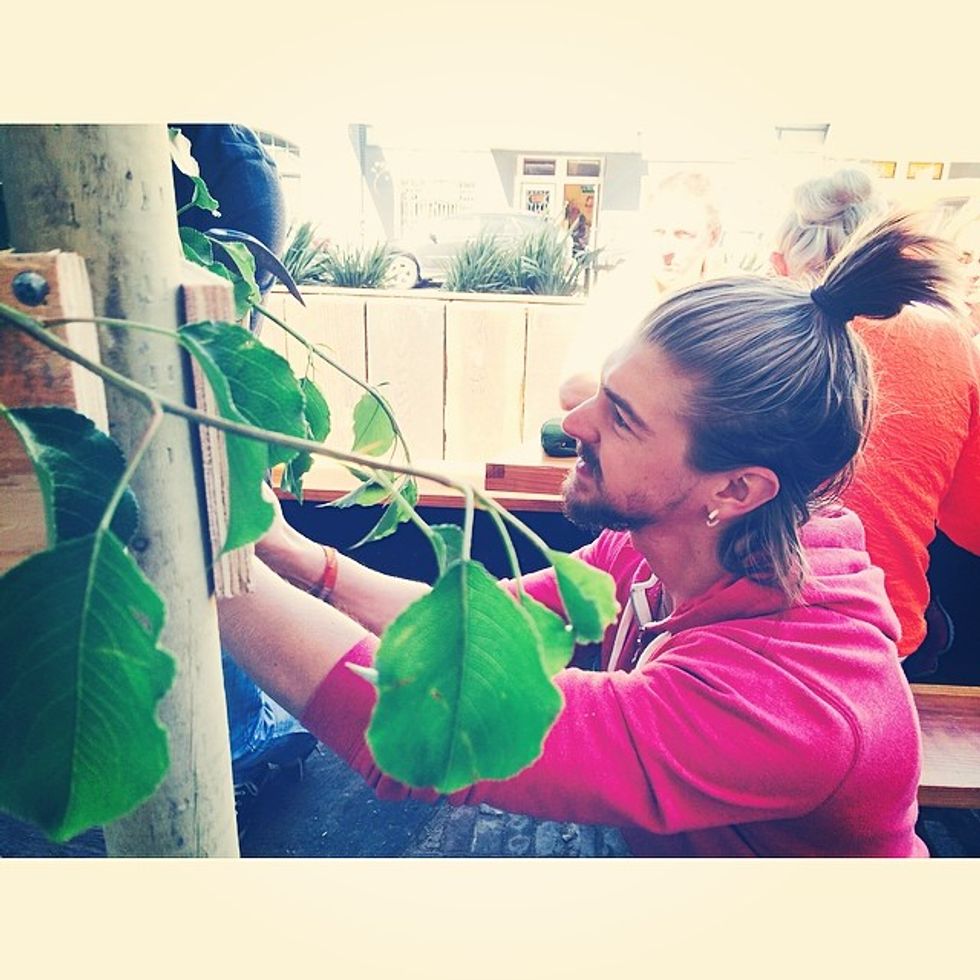 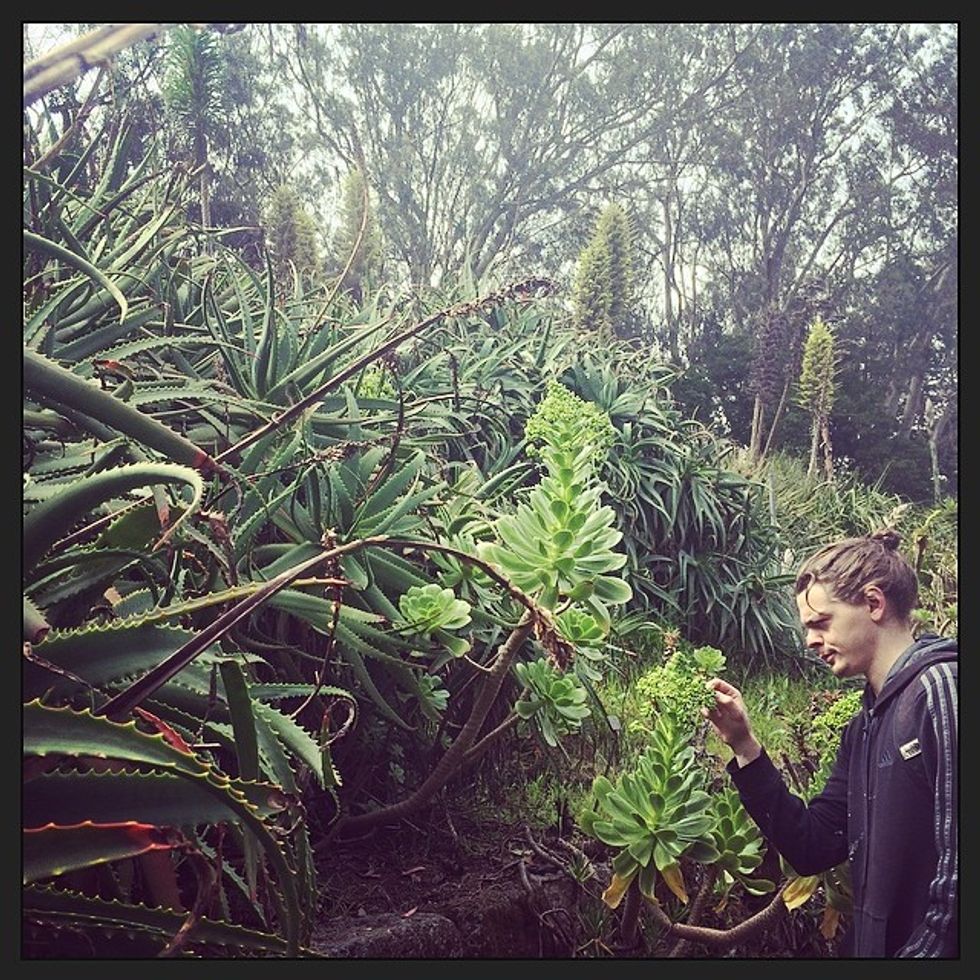 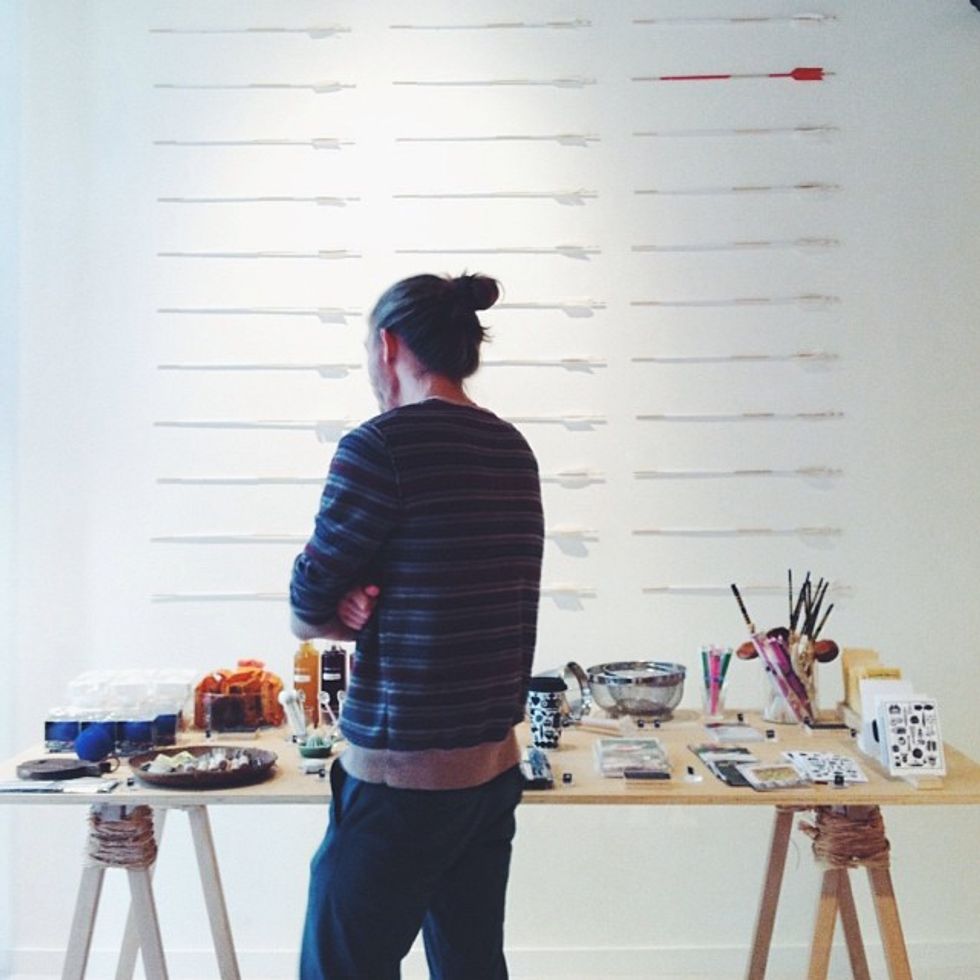 PreviousNext
Jacob Wolf (@heychirgotis): Designer and fabricator at Because We Can, Inner Richmond 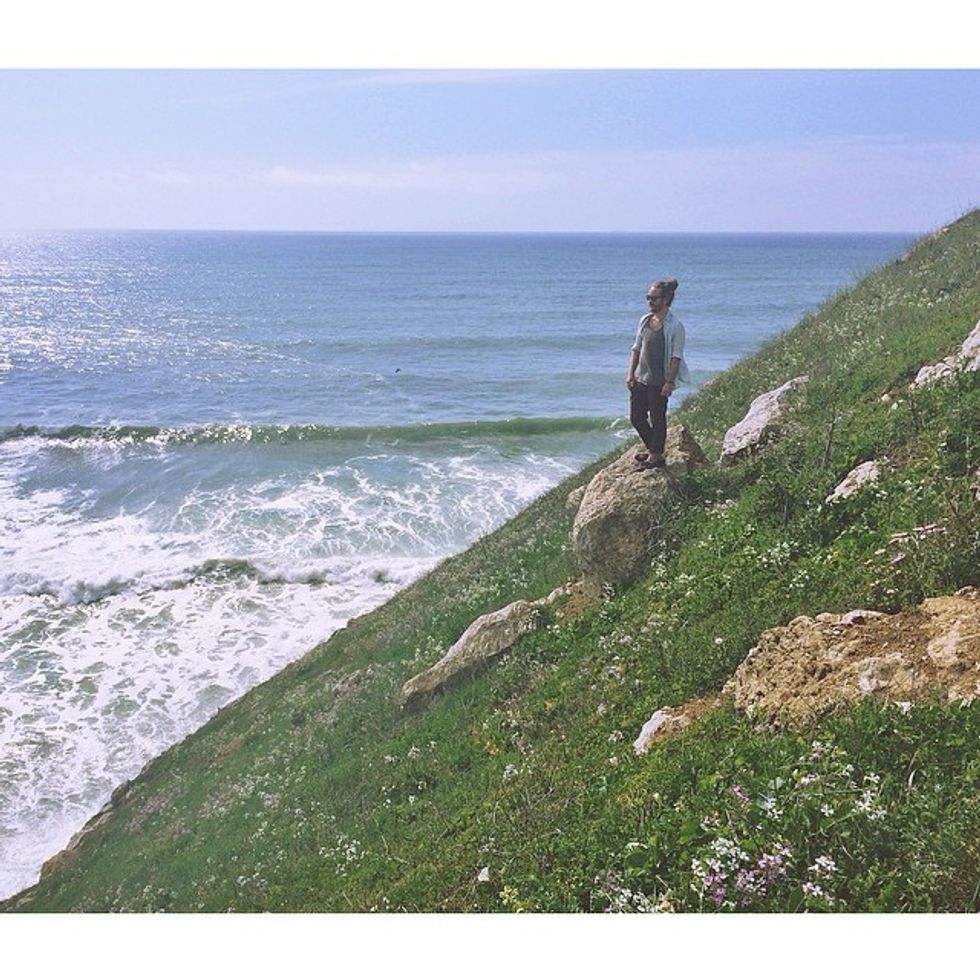 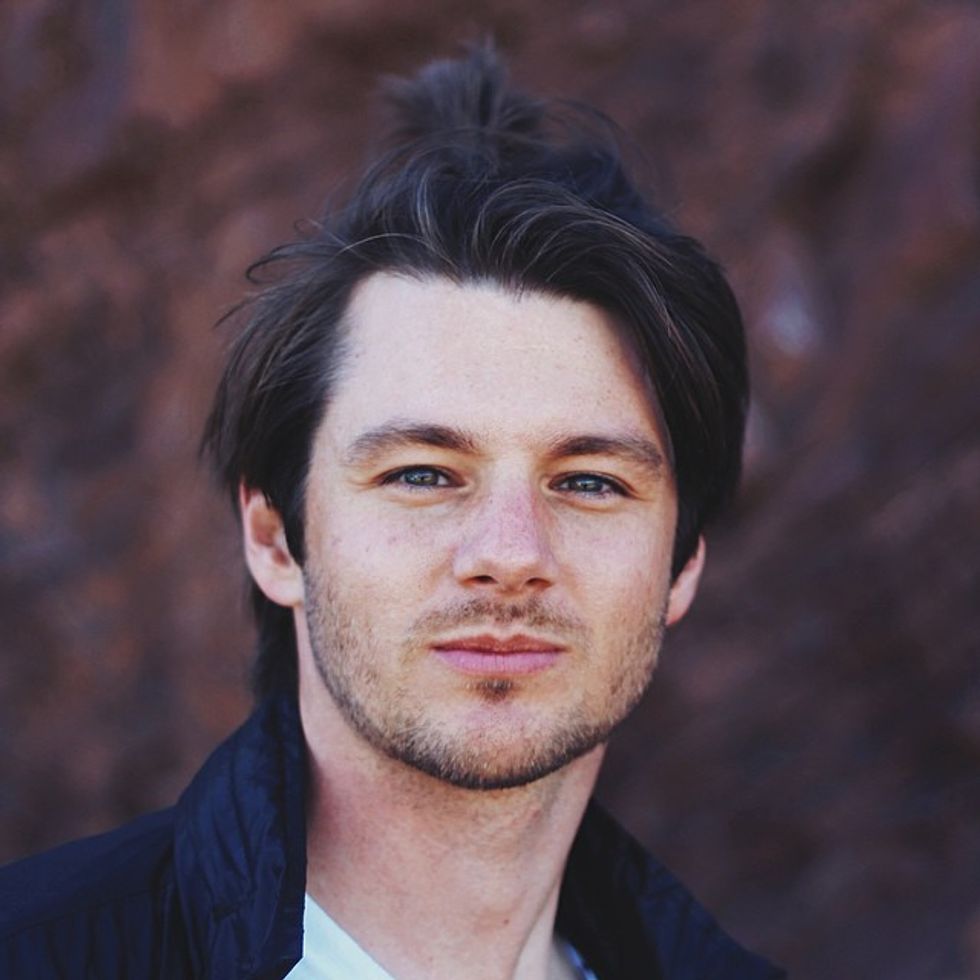 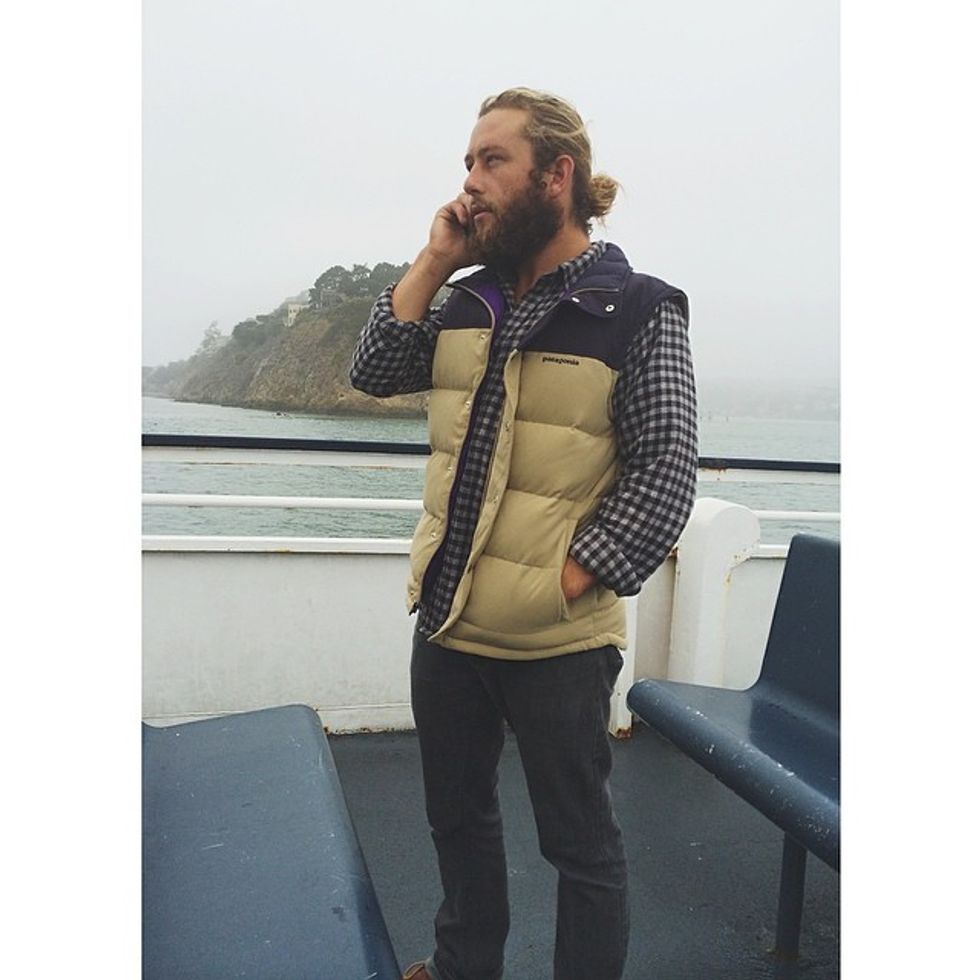 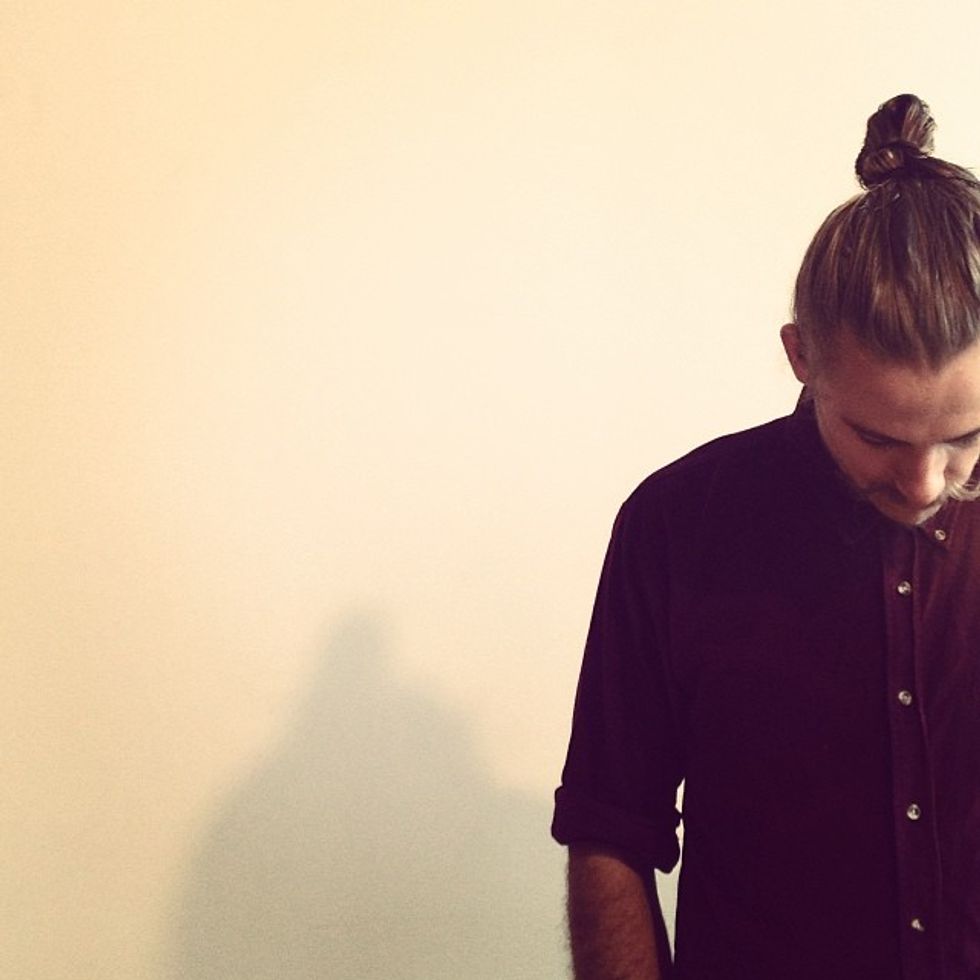 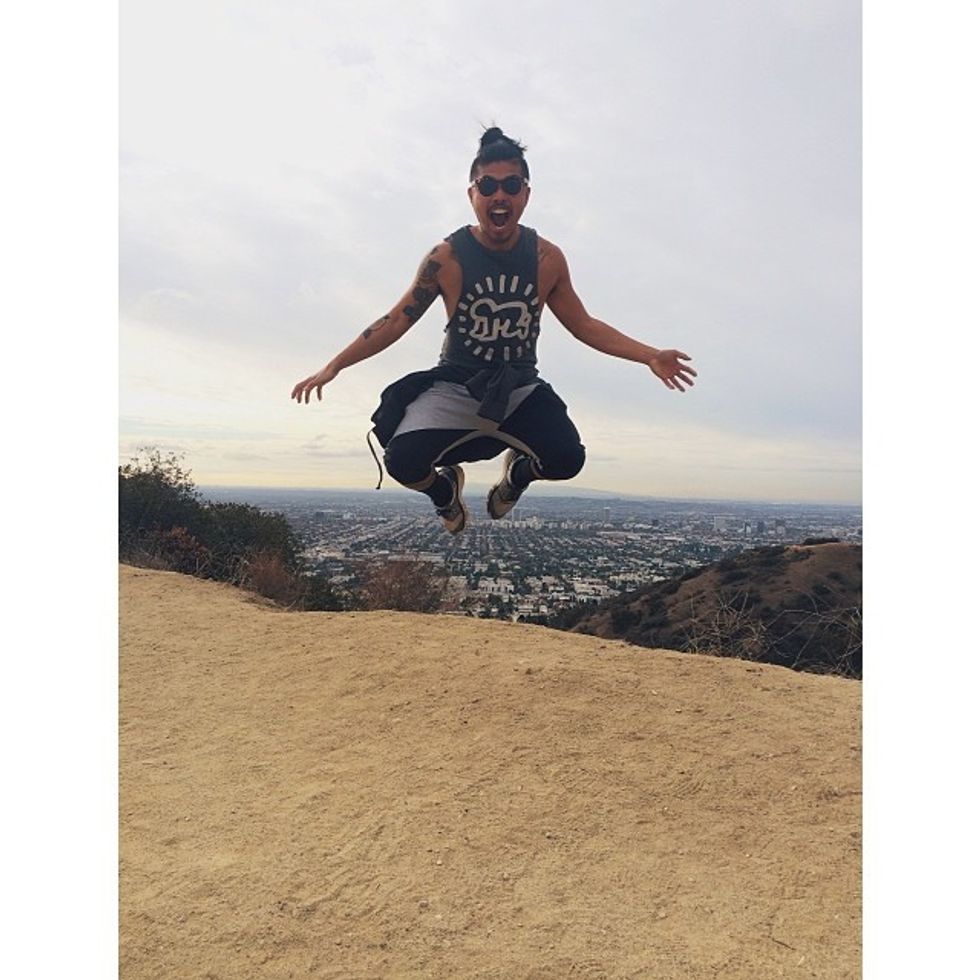 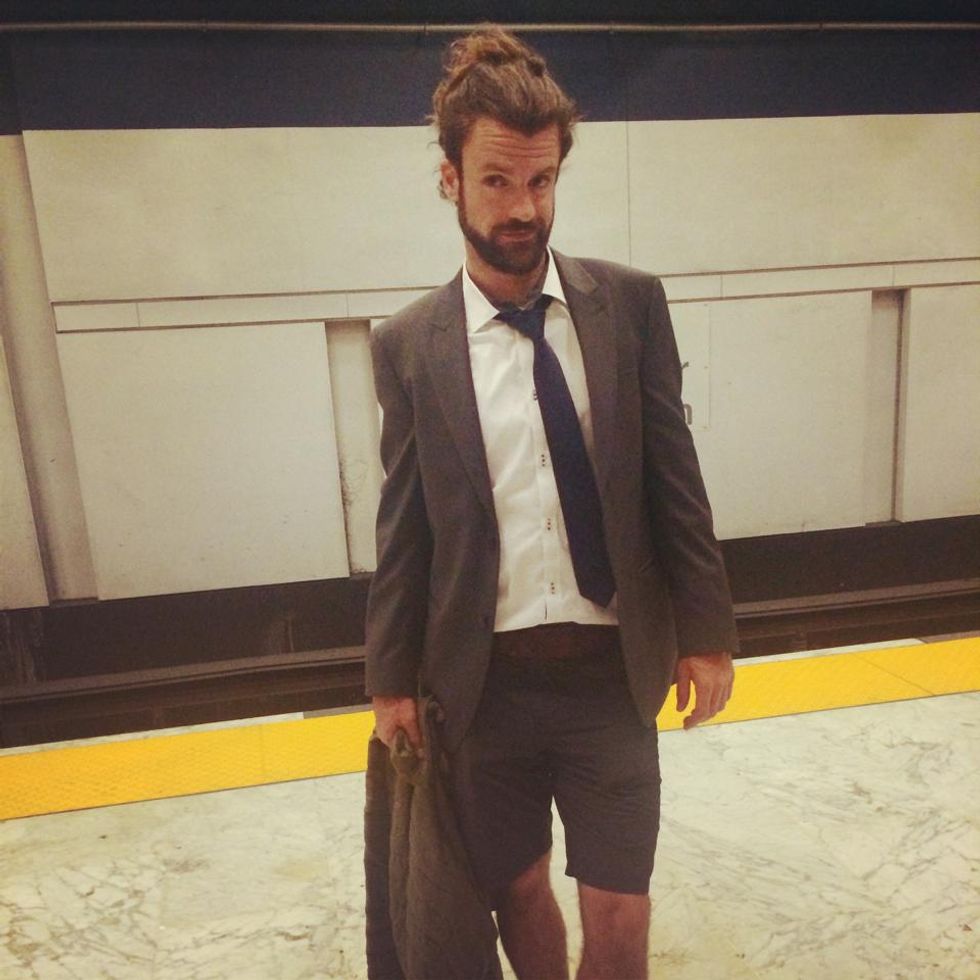 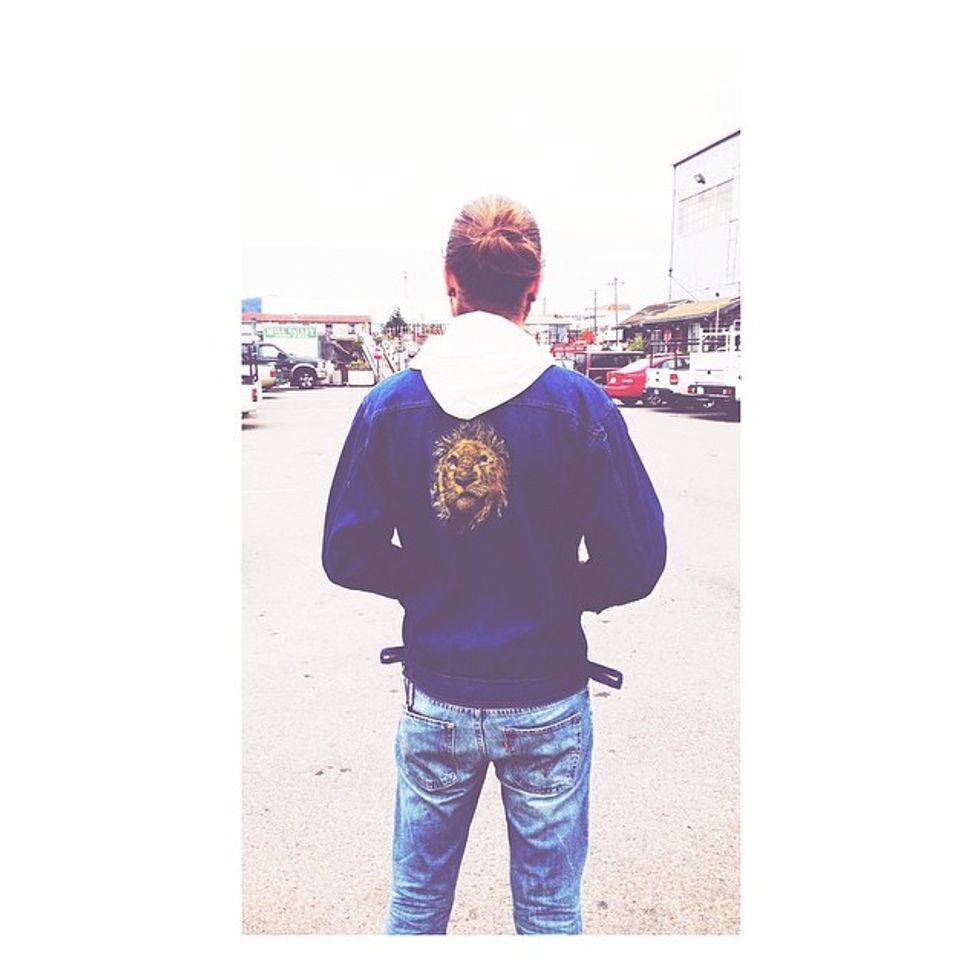 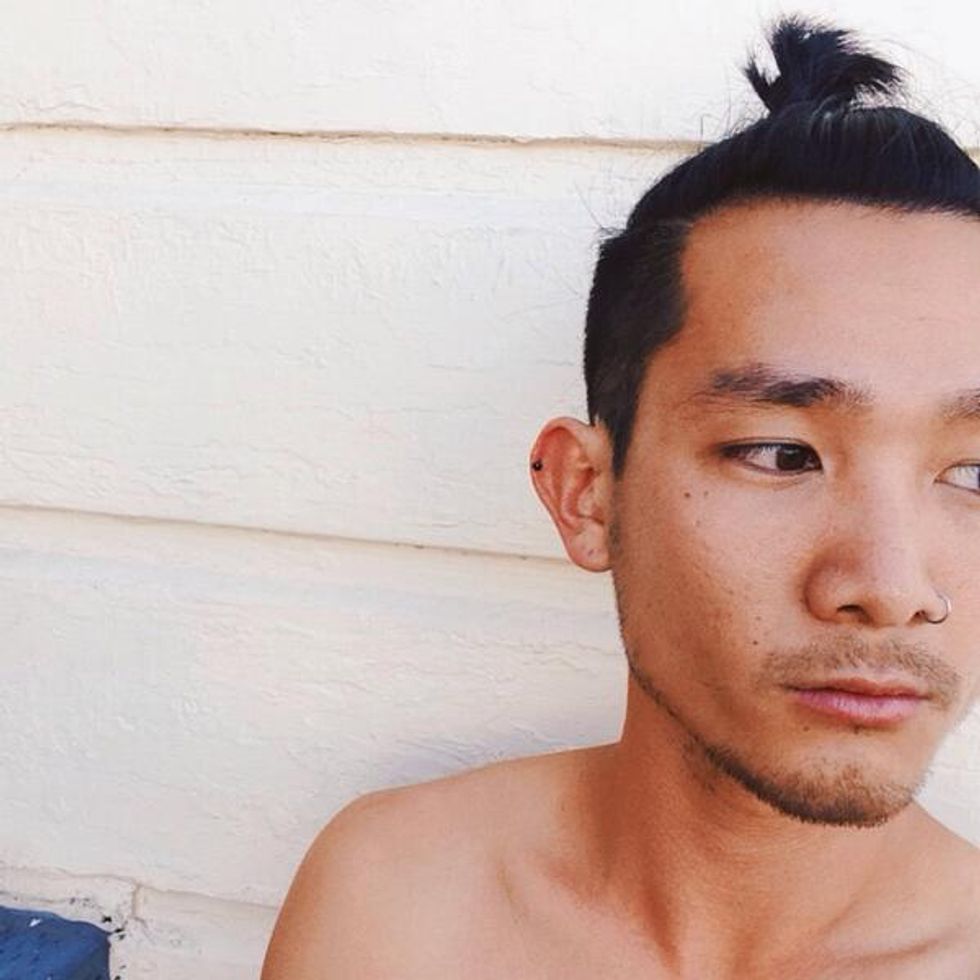 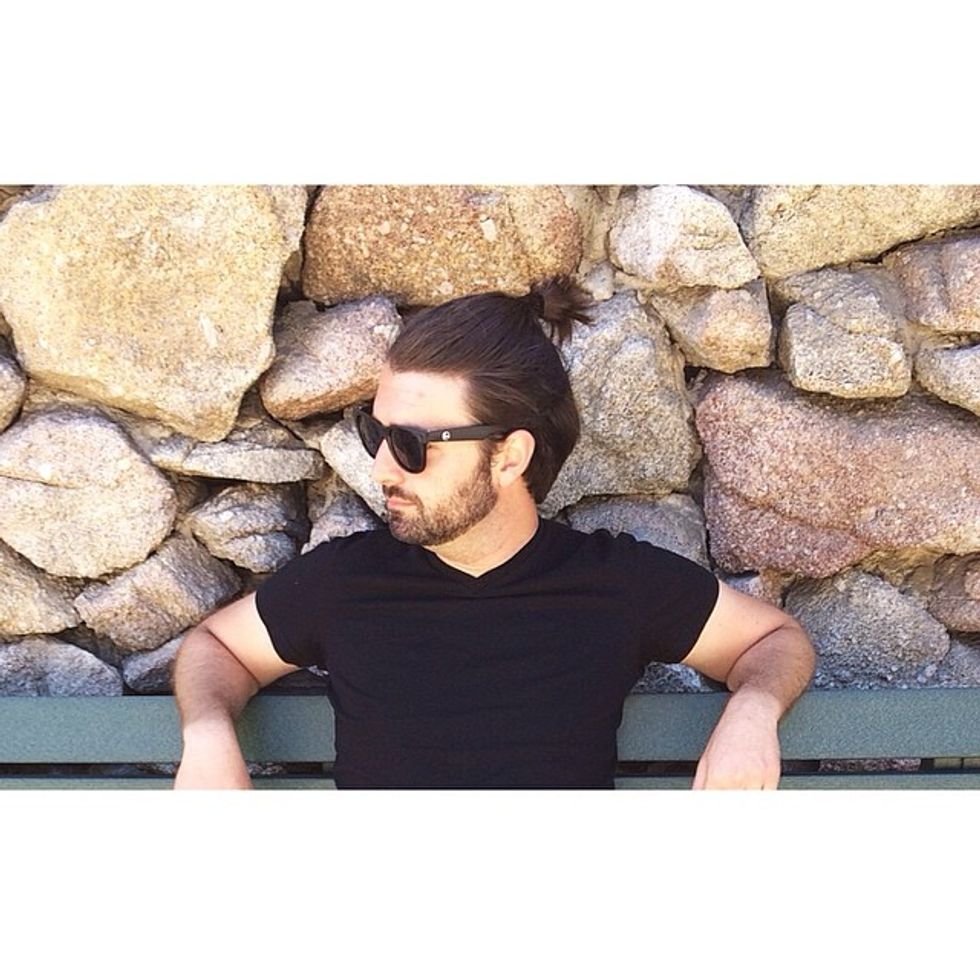 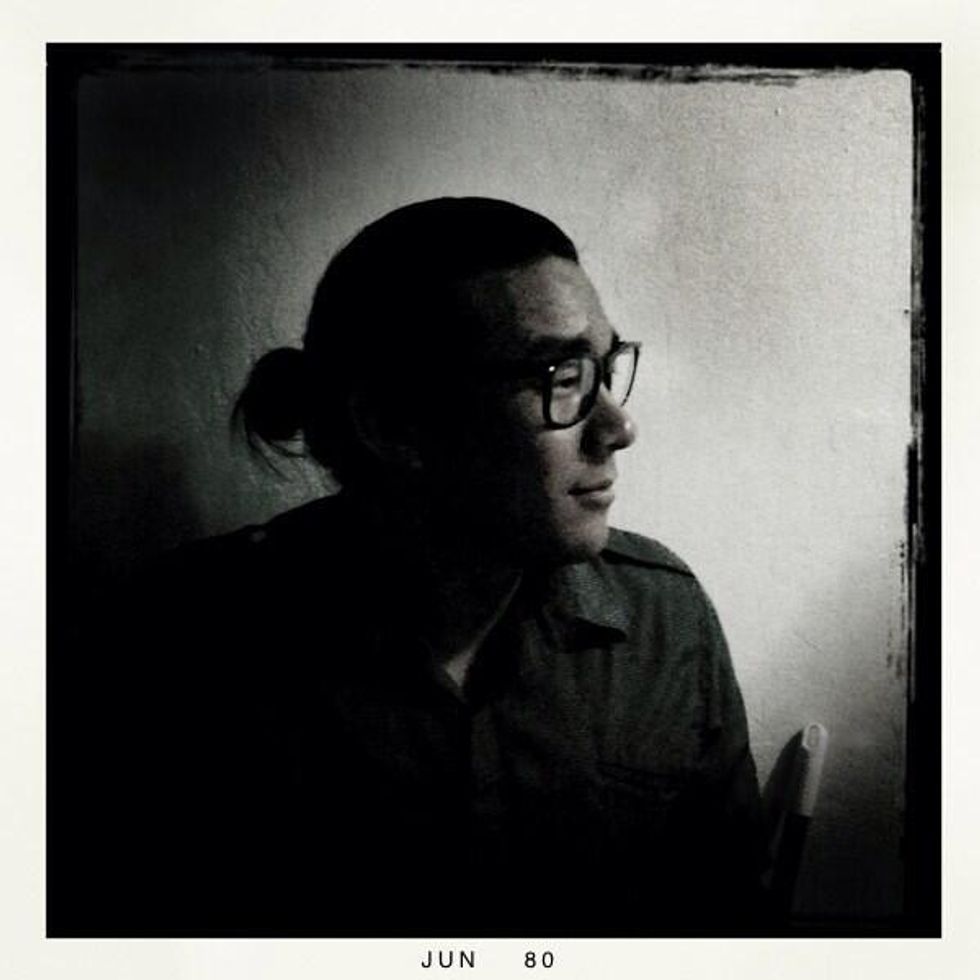 The man bun, aka the male topknot: it's a grooming trend that's taken hold across the country and plopped itself atop some of the city's sexiest têtes. In celebration of this preening phenomenon, we've rounded up specimens from around town to pay homage to the mane men rocking out with their knots out.

Perhaps it's Hollywood's most eligible bachelors we can thank, for Jared Leto, Leonardo DiCaprio, and Jake Gyllenhaal give the man bun more cachet than the sweaty dude downward dogging next to you at yoga. But maybe, just maybe, San Francisco is the origin of this latest trend. With claimants of topknot dominance stretching from LA to NYC, we’d be remiss not to mention our very own photographer Eric Wolfinger, the inspiration for this collection of bold style stewards, who may lay claim to the landmark title of the Original Topknot. (See photographic proof from Tartine’s first cookbook below, dated 2006.) Forget the Golden Gate and Rice-A-Roni: this is San Francisco’s crowning achievement.

As with any sartorial expression, San Francisco's topknots run the gamut from slicked-back bartender buns to messy artistic updo's to aggro dread-laced masses; whether you think they're hot or knot, what's sure is that they're here to stay. So go ahead, fellas—be knotty.