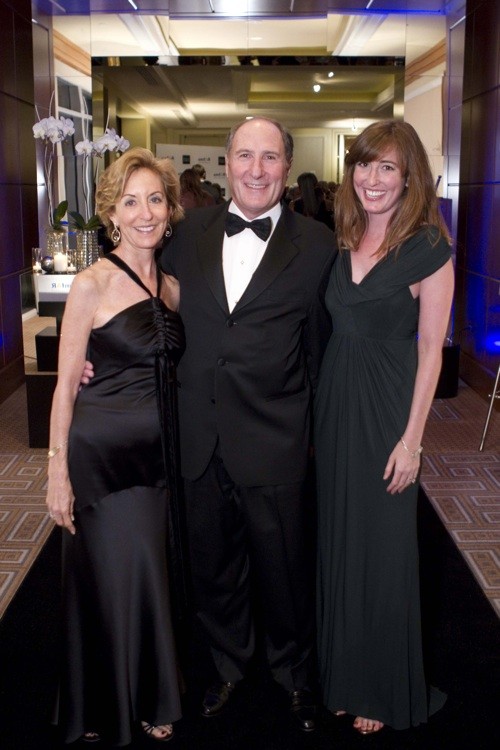 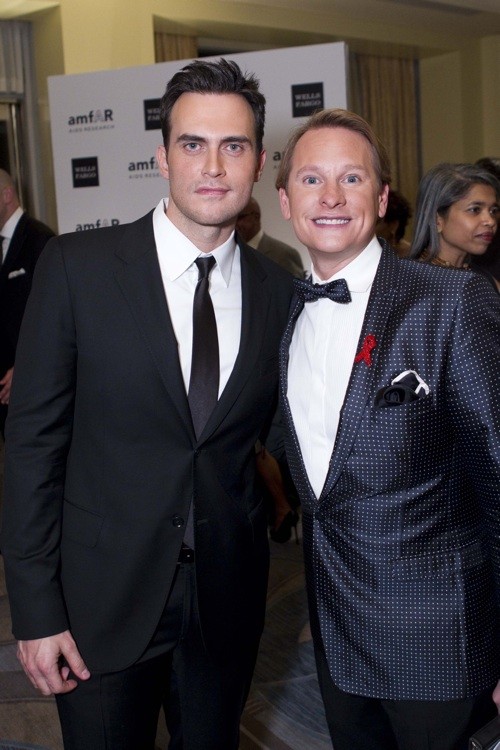 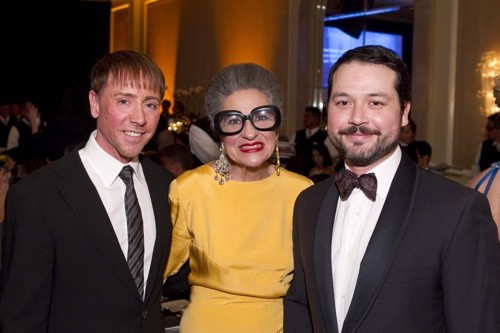 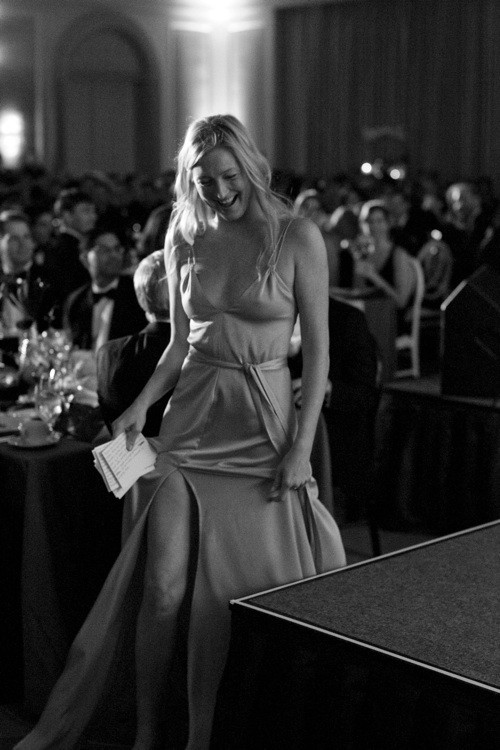 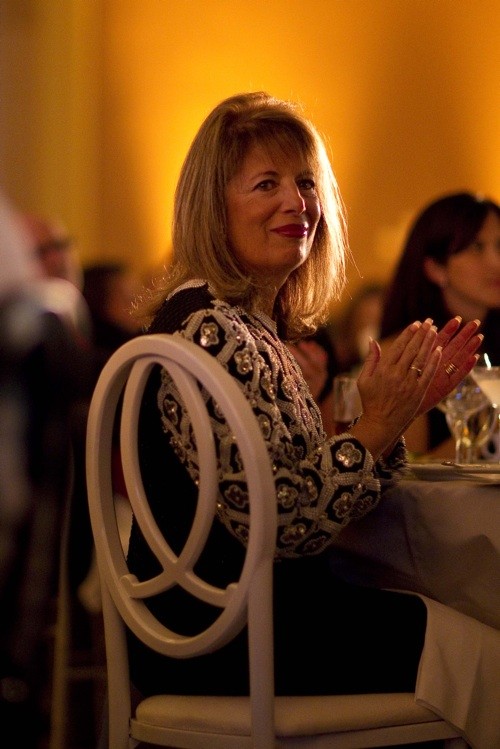 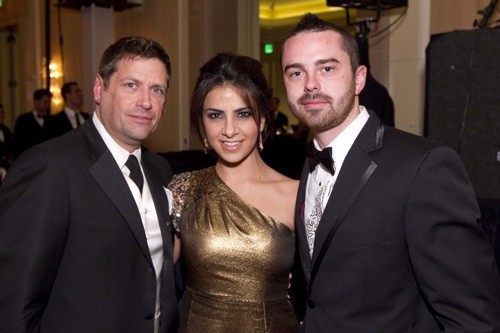 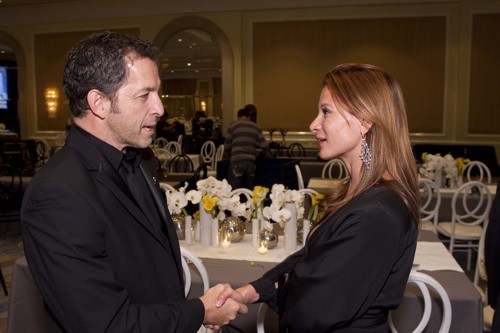 “Philanthropy is not about being sexy, or about supporting trendy issues,” but rather about addressing the most urgent areas of need, even when those areas have been forgotten. This is the philosophy John and Marcia Goldman, recipients of the amfAR’s Award of Courage, live by. On November 12, amfAR’s 12th annual San Francisco Gala was held by amfAR Chairman Kenneth Cole, amfAR Ambassador Cheyenne Jackson, State Senator Mark Leno, Congresswoman Jackie Speier and many other supporters from across the Bay Area. Carson Kressley hosted this 400 person event at the Four Seasons. Amongst the San Francisco's Symphony musicians treating the audience with a rare intimate performance, legendary Broadway star Betty Buckley and TV and film talent Cheyenne Jackson presented musical numbers. There was much to celebrate for the renewed sense of optimism and motivation in the field of AIDS research around finding a cure for the disease. The night’s gala raised nearly $350,000 for AIDS research.