While it's always tempting to play hooky for the day and cruise down to Half Moon Bay to watch surfers crush legendary waves as you crush a few beers, you can now recreate the feeling of a coastal escape in downtown Berkeley.

The new location—not far from Berkeley REP and the city's flourishing arts and dining scene—features 16 to 24 rotating beers on draft, roughly half devoted to Half Moon Bay Brewing Company and ranging from the After the Rain IPA to a seasonal pumpkin brew, plus guest taps from the likes of Berryessa Brewing Company, Modern Times, and HenHouse Brewing Company. You can also grab a large format bottle from a regional brewery to share on-site, or pick up a bottle or growler of Half Moon Bay Brewing's beers to go. Non-beer drinkers will find a solid selection of local ciders and wine, three of which are available on tap.

The Berkeley taproom also brings the relaxed vibe of the 16-year-old Half Moon Bay brewery to an urban setting. A long communal table, pin lights, and planks of natural wood combine for a casual, beachy touch, and plentiful light streams in from the windowed front wall. Jars of different hops are scattered across the bar for reference, and screens display the tap list and hop component so you can sniff then sip to pick up different notes.

To complement the beer and atmosphere, executive chef Federico Godinez crafted a simple yet focused menu highlighting local meats, cheeses, and produce perfect for pairing with a drink. Options include ceviche, a variety of panini, a charcuterie and cheese board, local pretzels, and a seasonal salad of roasted Brussels sprouts and kale tossed with pumpkin seeds and sun-dried dates.

"We created Pacific Standard to showcase everything that the West Coast has to offer, from amazing food to world-class beer," says Half Moon Bay Brewing Company general manager Nate Rey. "We didn't want to just promote our brand and tell our story. We wanted to help tell the story of all breweries operating along the Pacific." // 2055 Center St. (Berkeley), pacificstandardtaproom.com 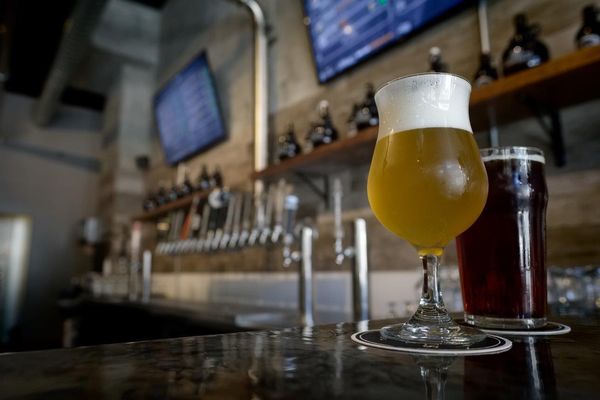 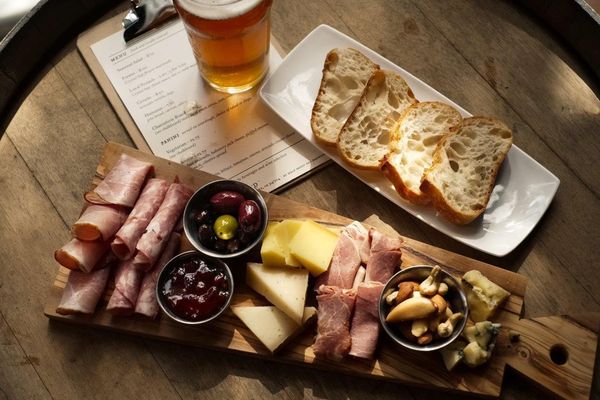 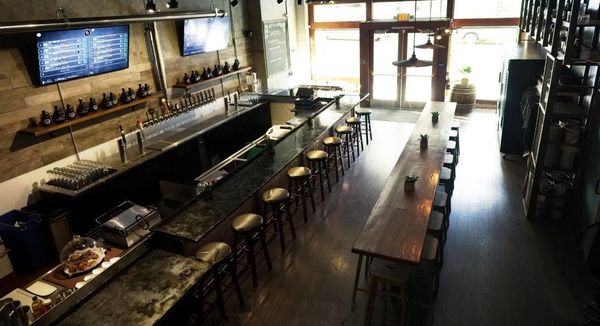 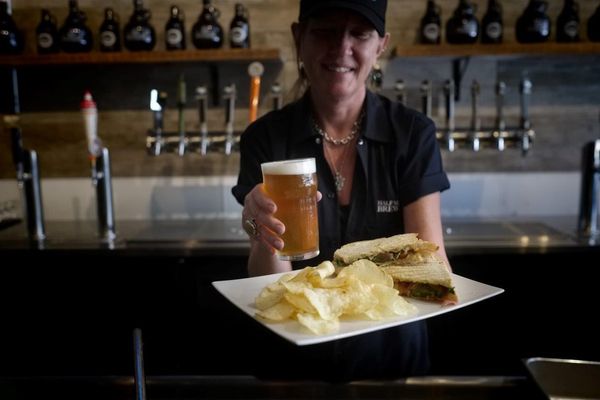 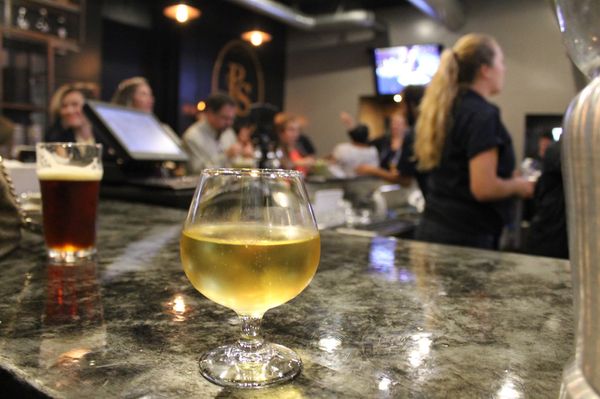 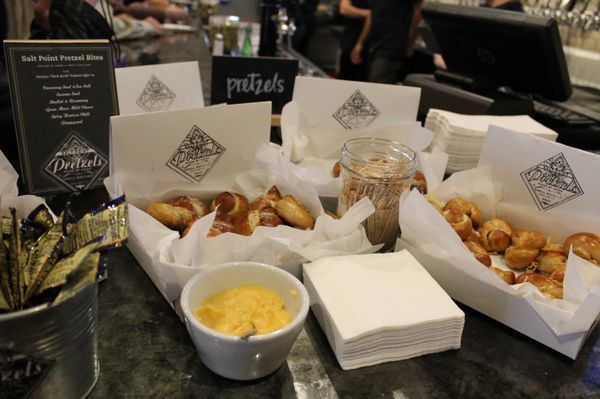 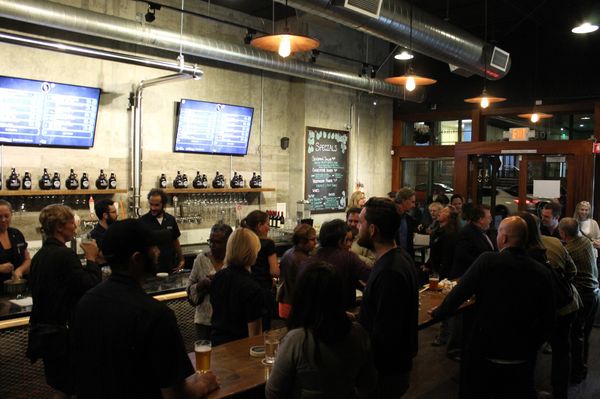 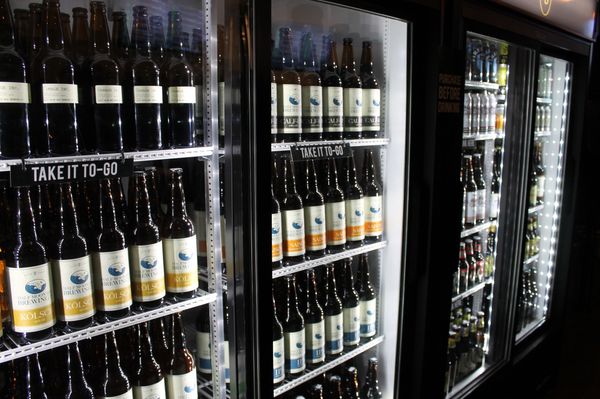 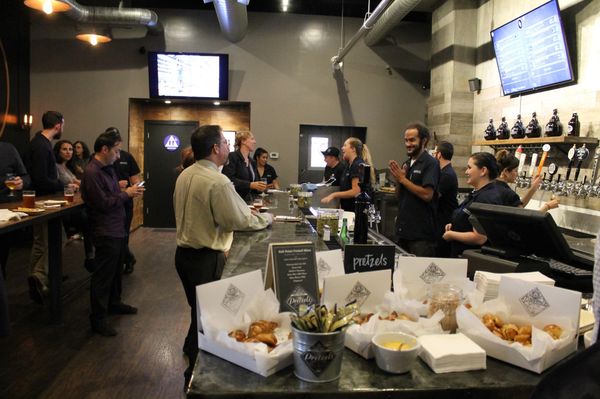 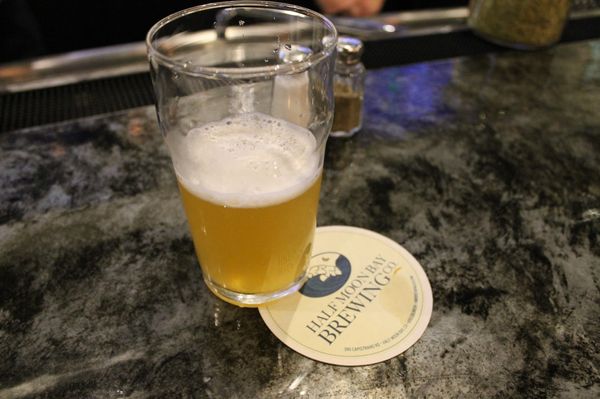