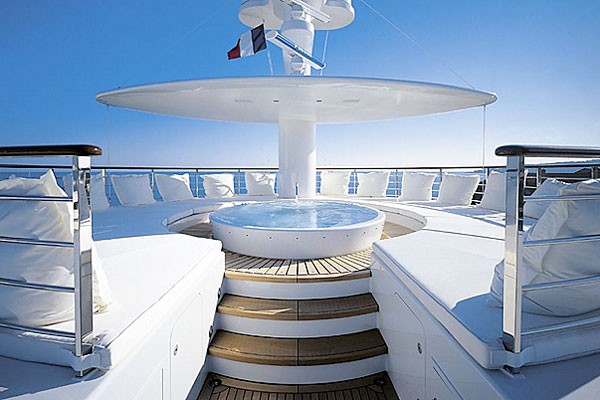 Previous Next
Photos via theversatilegent.com 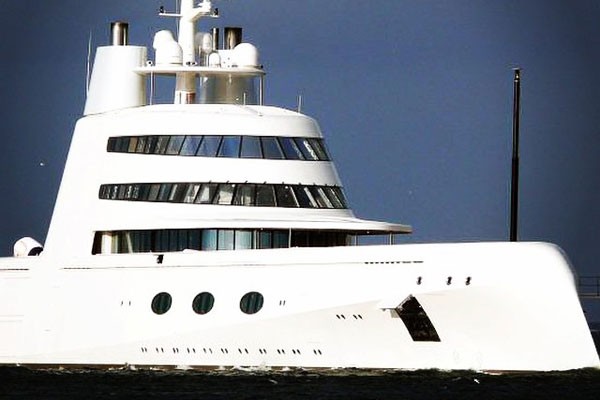 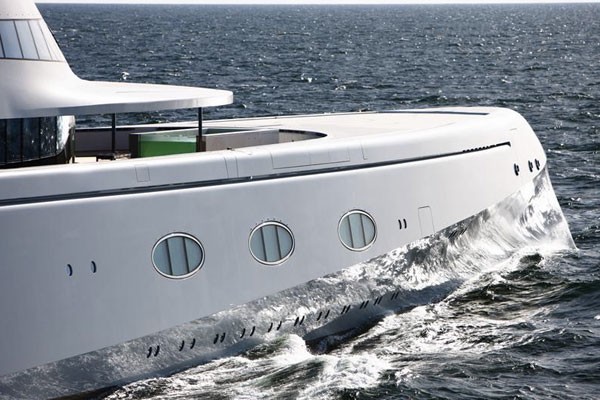 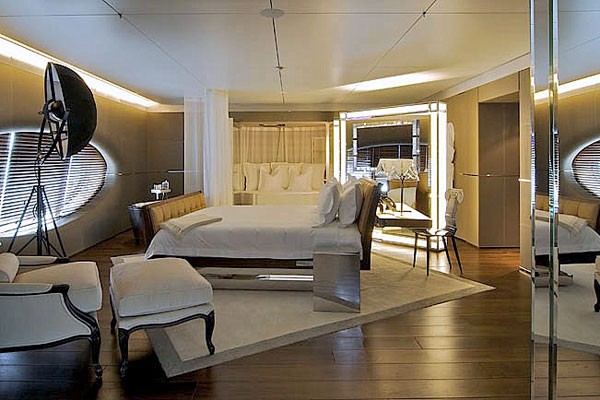 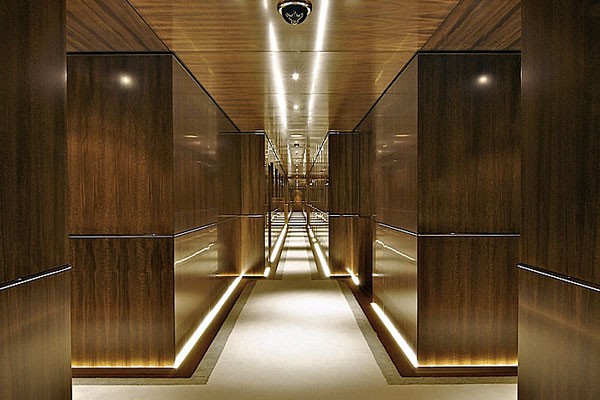 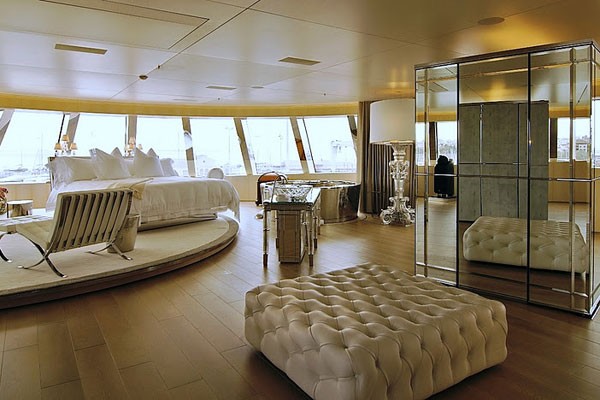 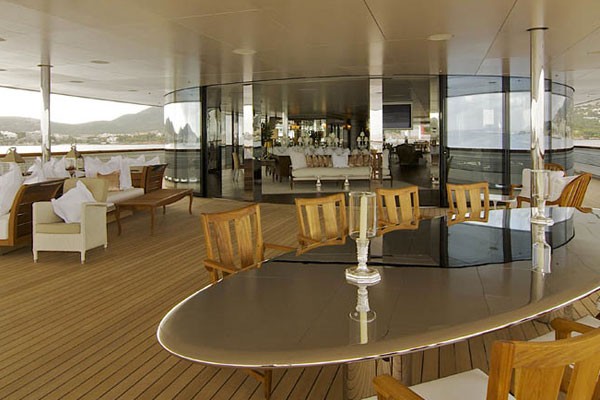 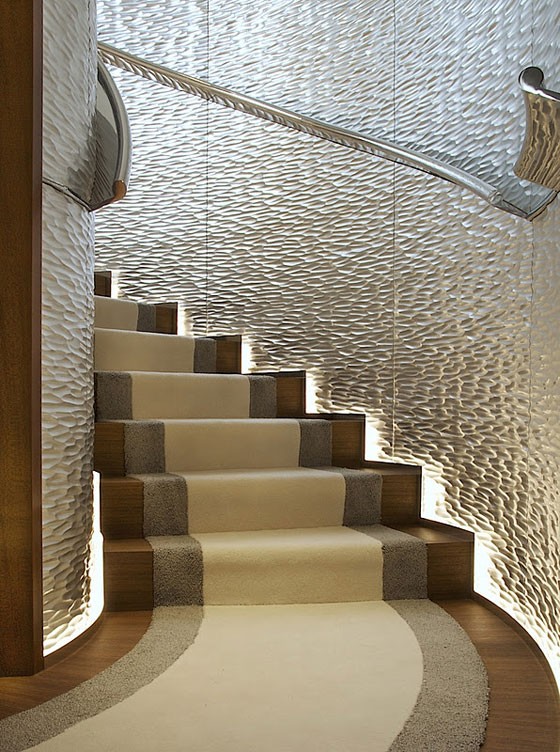 Over the last few days, Andrey Melnichenko‘s stunning yacht “A” has been spotted around the San Francisco Bay. One of the most famous yachts in the world, it was designed by Philippe Starck, and was completed in 2008 at a reported cost of $323 million.

Andrey and wife Aleksandra last visited the Bay Area on their yacht in 2010. He is the 9th richest man in Russia, according to Forbes, with a net worth estimated at $11.4 billion. As the “A” was seen over the weekend in the waters near Redwood City, it is assumed he is meeting with a few key Silicon Valley contacts.

Photos from the interior show that it is just as sleek and elegant inside as it appears from ashore.