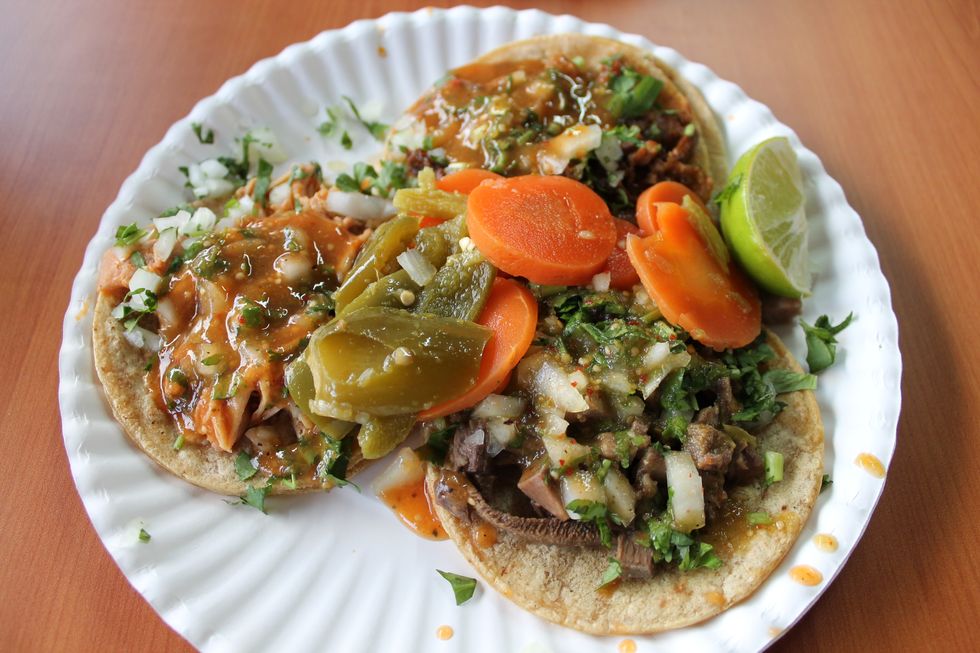 3 delicious reasons to eat in the East Bay.

In what might just be the best thing that's happened to Berkeley since La Note, Tacos Sinaloa— the uber popular taco trucks based in East Oakland—are opening a brick-and-mortar taqueria near the UC Berkeley campus. An exact opening date has yet to be revealed, but the owners are shooting for late September. Taco Tuesday just got a whole new meaning.  // 2384 Telegraph Avenue, Berkeley, facebook.com/tacos-sinaloa

Uptown Oakland's Mockingbird, is moving to a new spot at 418 13th Street, near the 12th Street BART station, next spring and on Sunday, September 13, owners Melissa Axelrod and William Johnson are hosting an open house at the new space, with small bites and wine, from 6:30 to 8:30pm. Check out the new digs. // 1745 San Pablo Ave., Oakland; RSVP to reservations@MockingbirdOakland.com

THE LODGE OPENS FOR OAKLAND'S HUNTERS