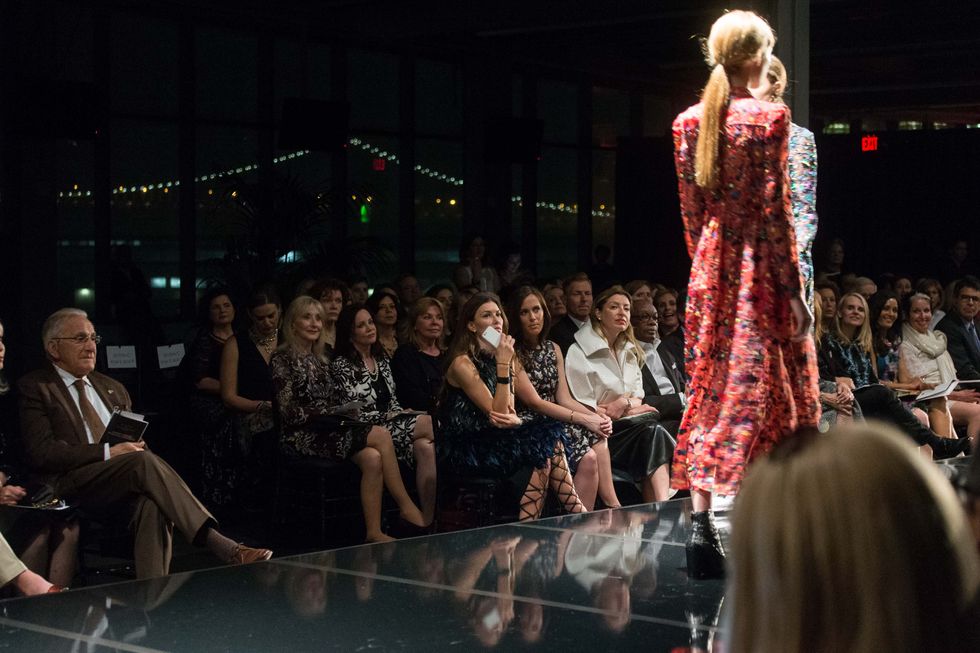 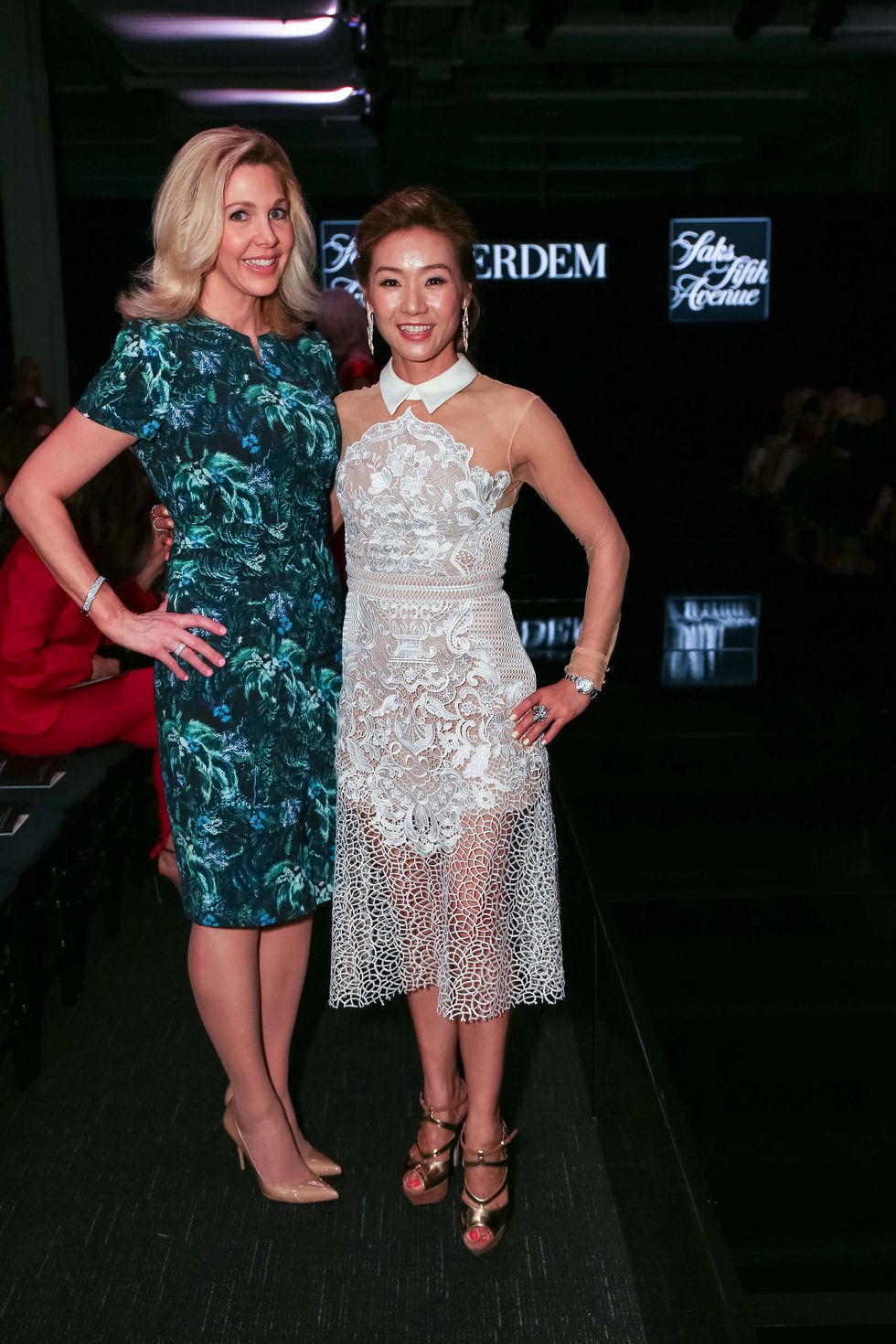 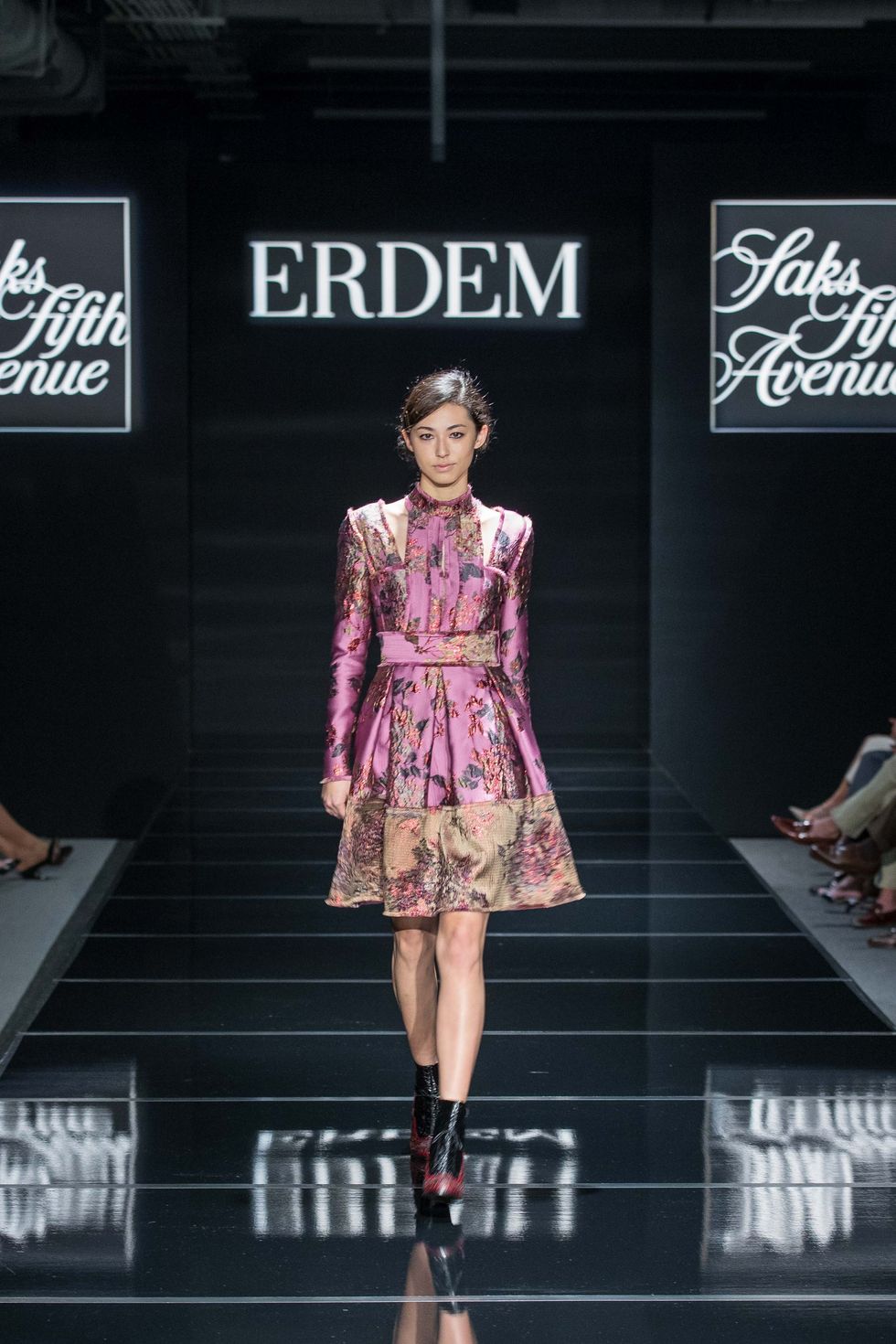 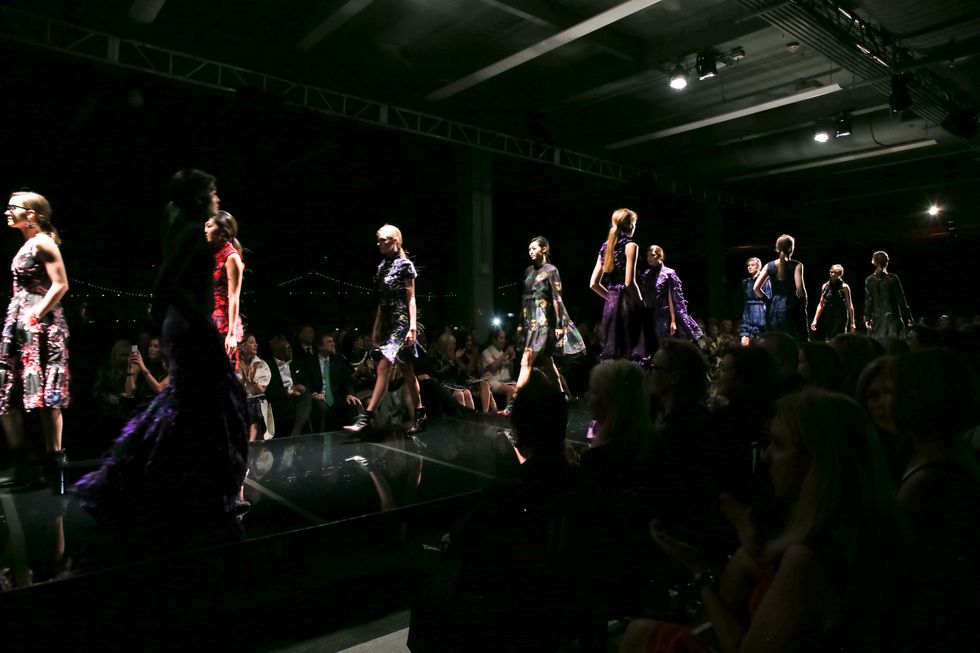 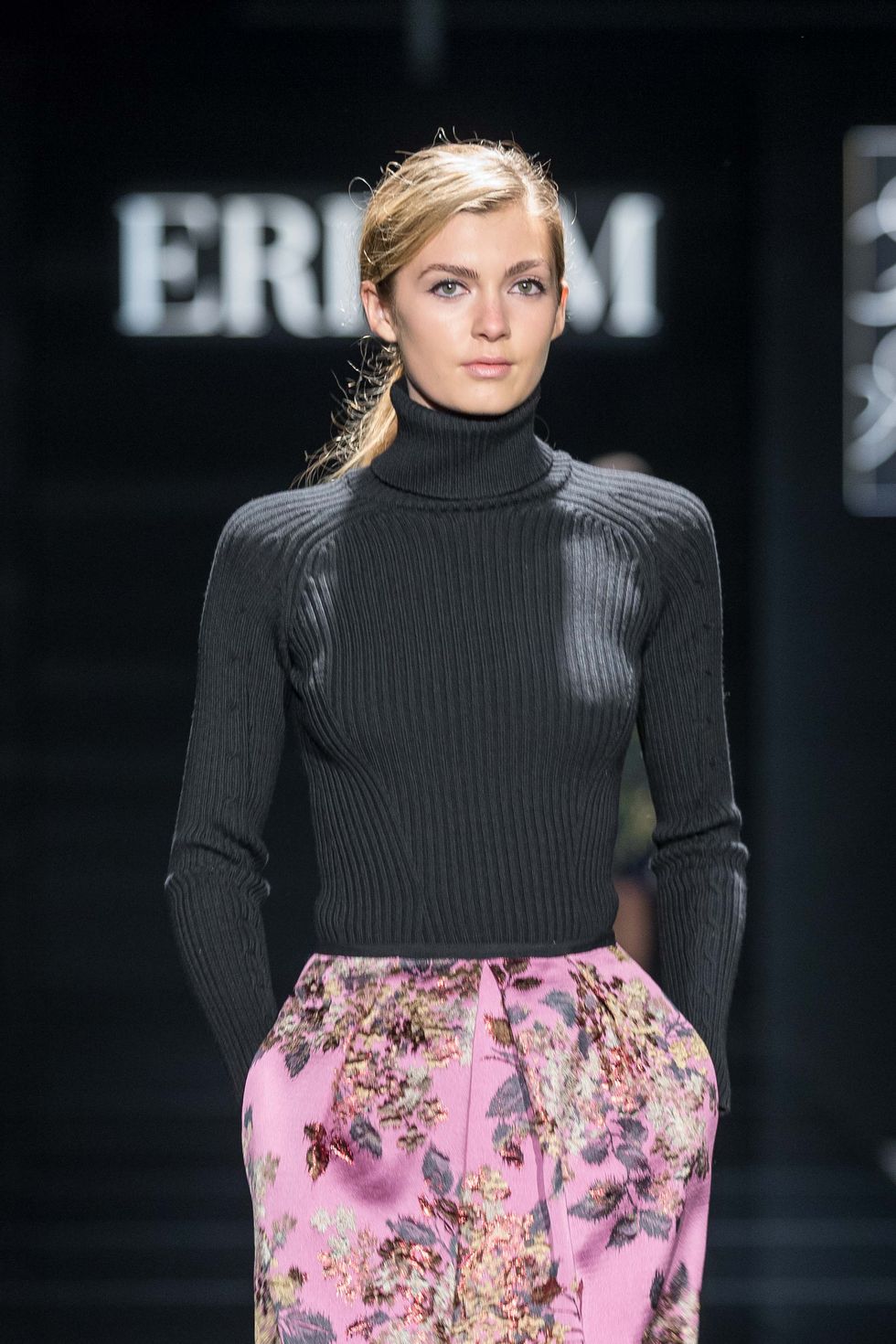 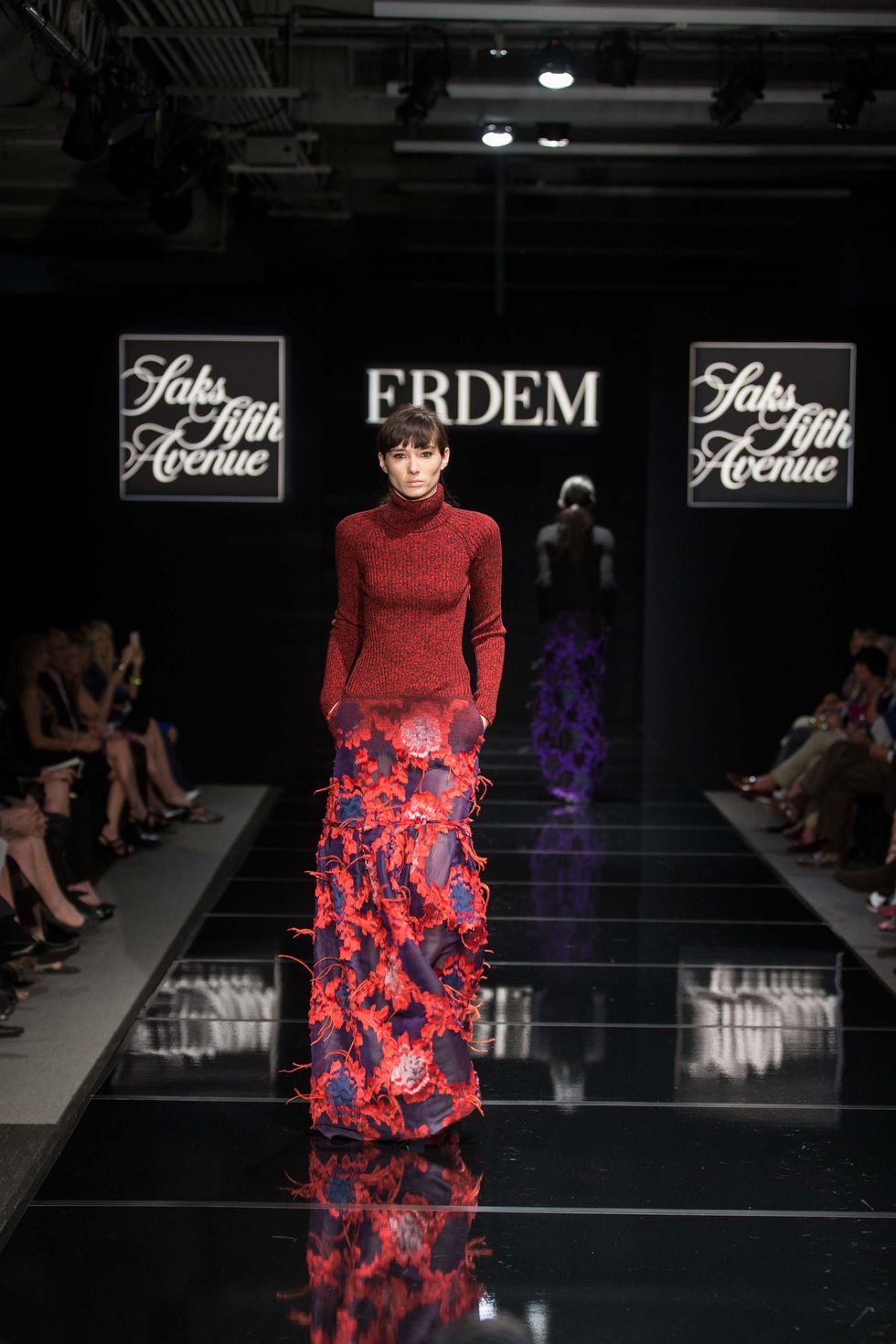 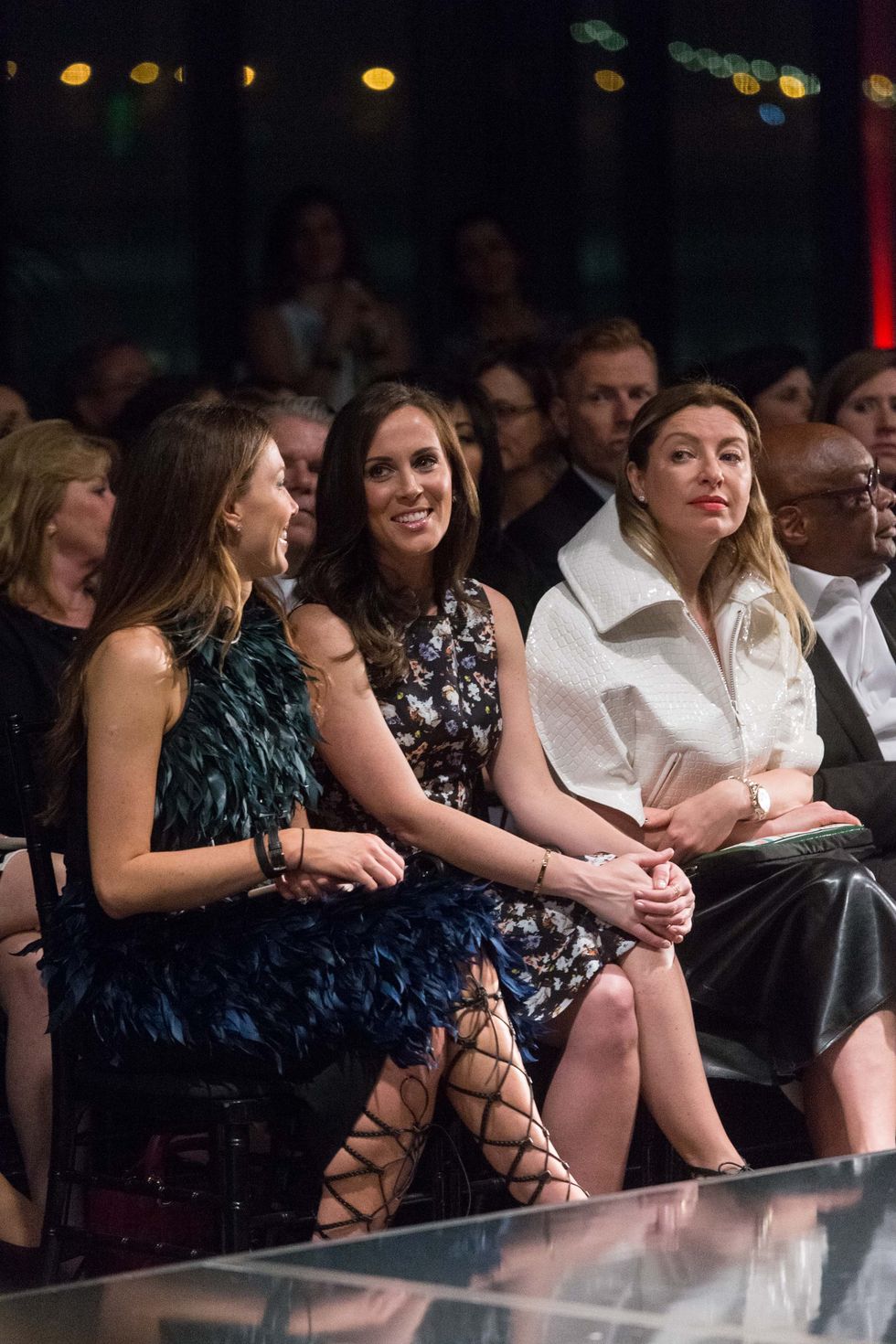 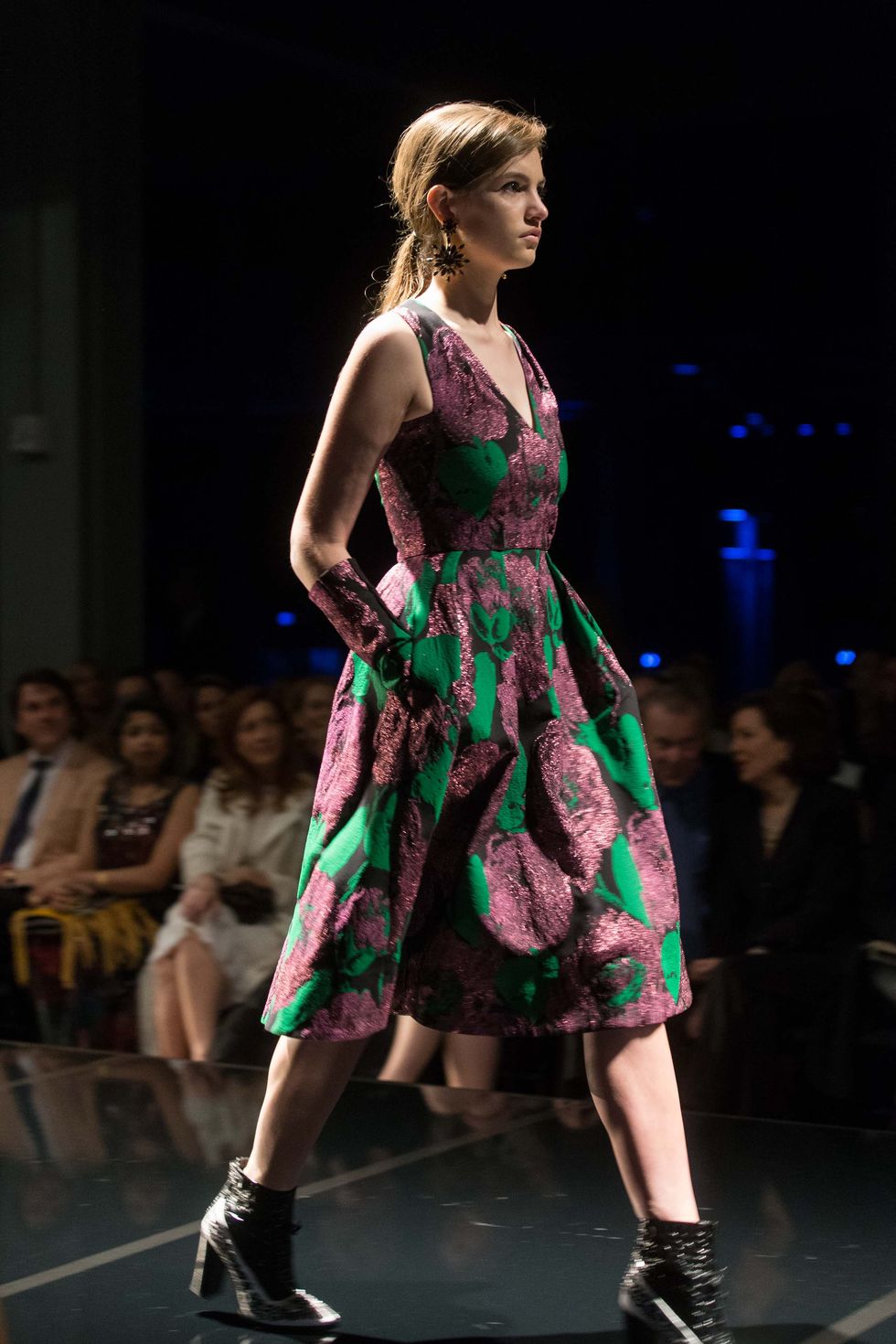 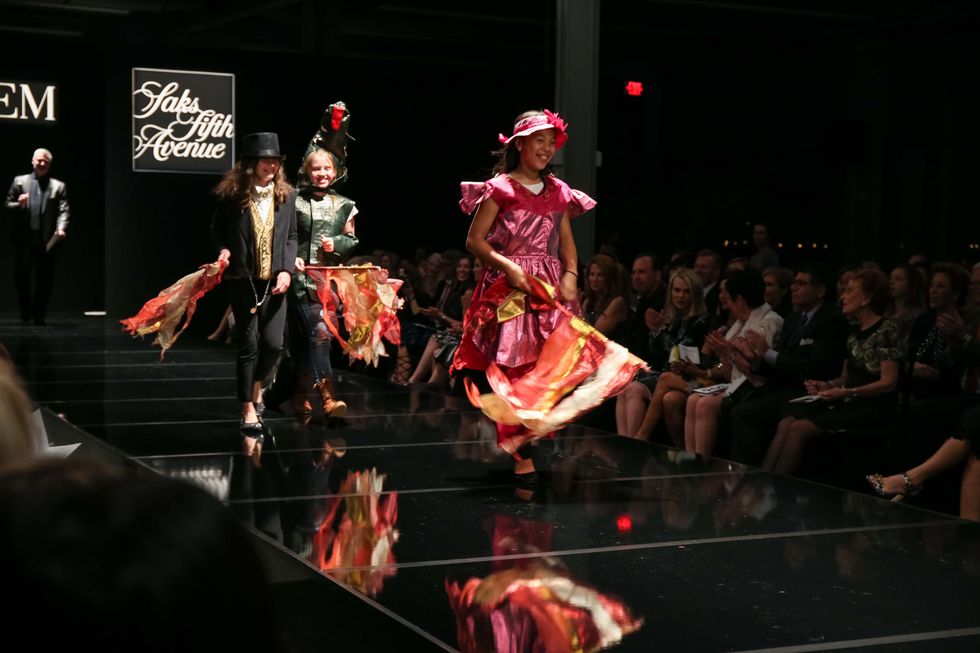 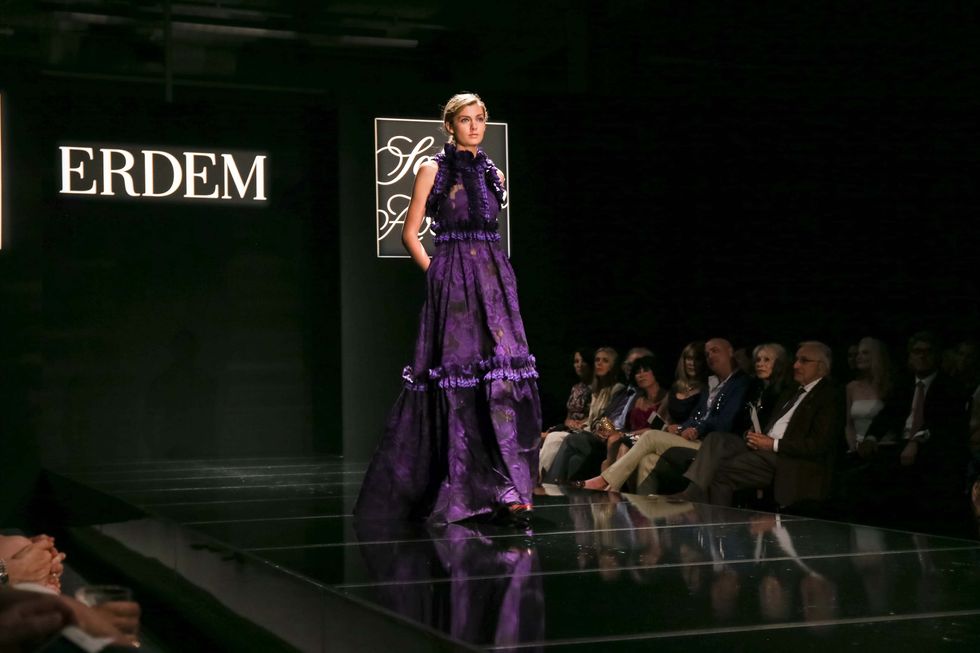 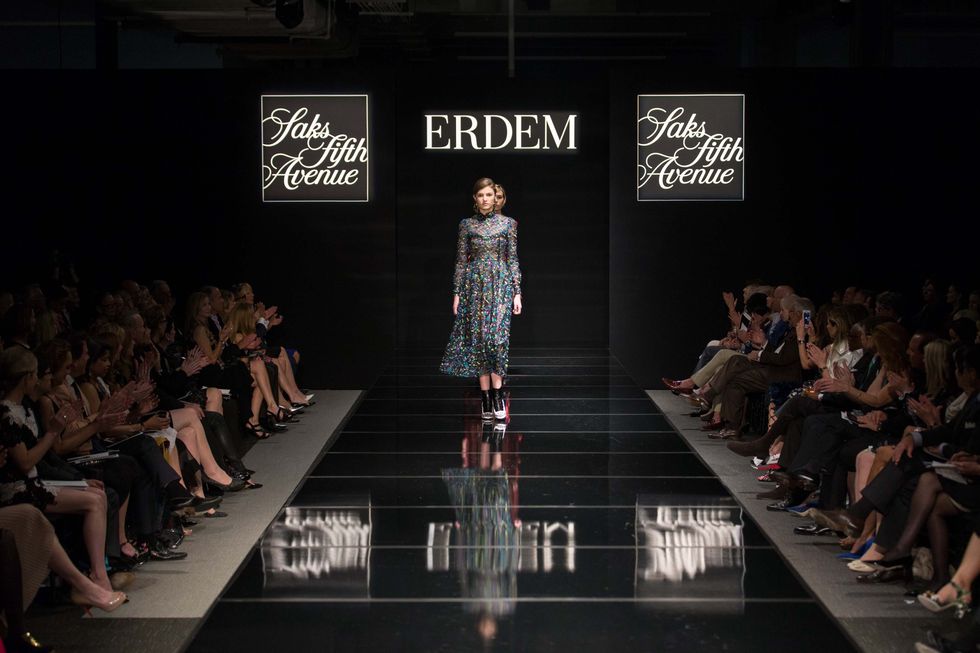 The sartorial set gathered at Pier 27 on a Wednesday to celebrate London-based fashion designer Erdem and his first-ever collection to hit a San Francisco runway. The esteemed designer brought his fall/winter 2015 collection, fresh from London Fashion Week, especially for Fashion Forward: An Evening with Erdem presented by the San Francisco Opera Guild and Saks Fifth Avenue.

To kick off the night, attendees dressed to the hilt while downing cocktails and taking in the stellar Bay Bridge view. Erdem, known for creating feminine, meticulously crafted pieces, did not disappoint as models clad in his latest designs took to the runway. The line reflected the talent that has earned Erdem notable awards such as 2014 Womenswear Designer of the Year by the British Fashion Council and Designer of the Year at the 2015 Elle Style Awards.

After a live auction to benefit San Francisco Opera Guild’s music education programs for Bay Area students, the party continued for VIP guests who rubbed shoulders with Erdem at a special reception, followed by an exclusive brunch with the designer the next day.