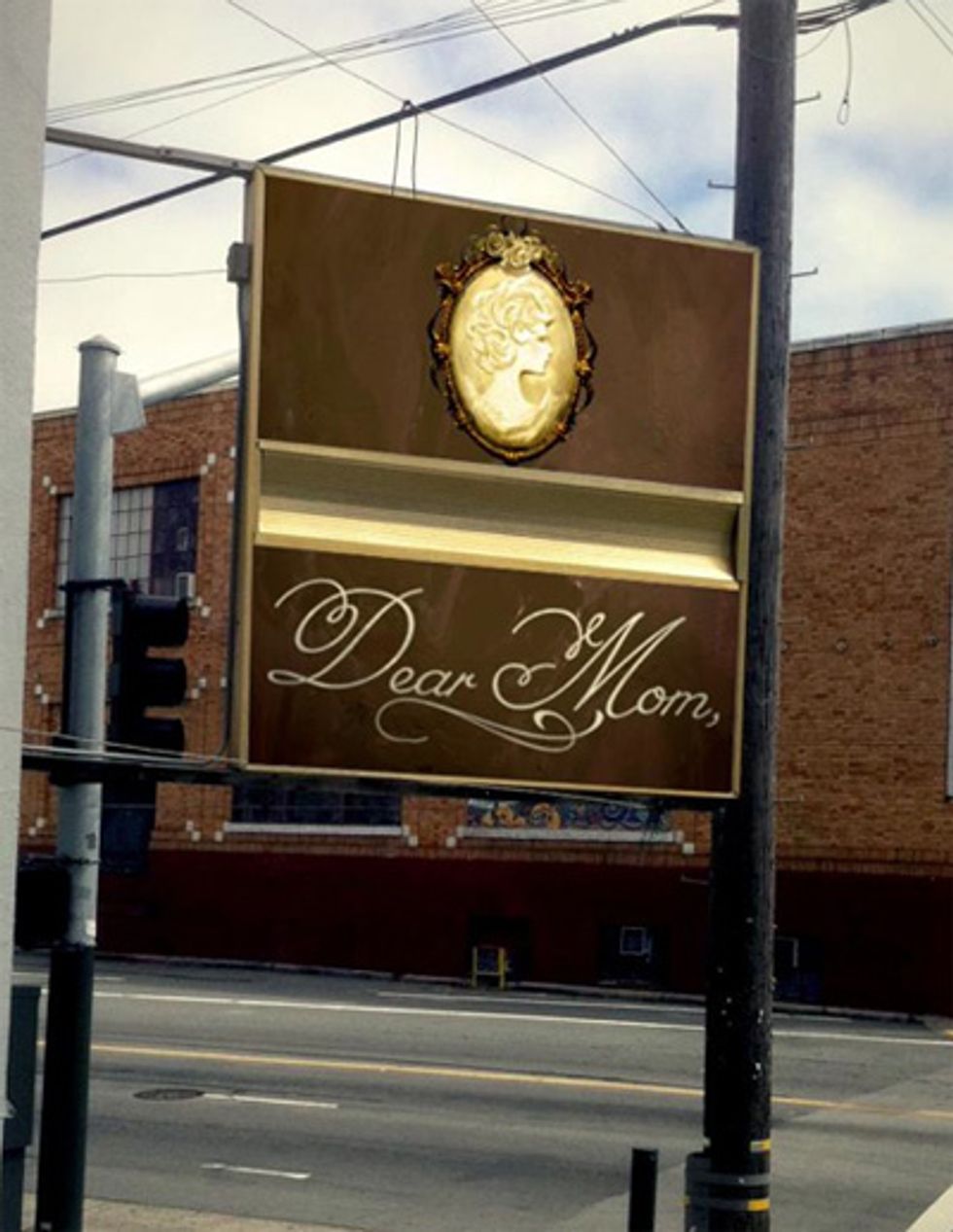 Restaurant bars serving artisanal cocktails are the darling of all the new dining rooms popping up in the Mission (see Wo Hing General Store, Tacolicious, and Locanda). So I was curious to check out a new opening by Thieves Tavern bartenders who are turning the trend on its head. Formerly El Rincon Latin Club, Dear Mom is a large (by Mission standards anyway) old-timey saloon that at first glance is purely for drinking bourbons and brews. But to the right of the massive bar is a roll-up kitchen window serving rich, mostly French-inspired food. Chez Spencer chef Laurent Katgely consulted on the chalkboard menu, which features one main every night (veal blanquette, bouillabaisse, and roasted and stuffed baby vegetable pistou, for example) along with several smaller bar-bite plates served on metal discs, prison-style.

That said, it's clear these guys are putting as much if not more effort into their food as they are their Old Fashioneds. The potato-leek soup was exceptionally silky smooth—probably thanks to Katgely's influence—and the crispy cheddar on top (much like a French onion soup) was a nice touch. The baked trout over a bed of greens and topped with a white wine butter sauce and sliced almonds was a happy surprise next to the shrimp and grits. To my mind, the shrimp could have used more seasoning, and the lumpy grits could benefit from some cream and more even cooking.

Also on the small plates menu are beef sliders and steamed hot dogs on a baguette, of course. Dear Mom is just a week old, but you can expect to see more wine-barrel tables and stools, six-person booths, and games in addition to the giant Connect Four station, pool table, and Ms. Pac-Man machine.