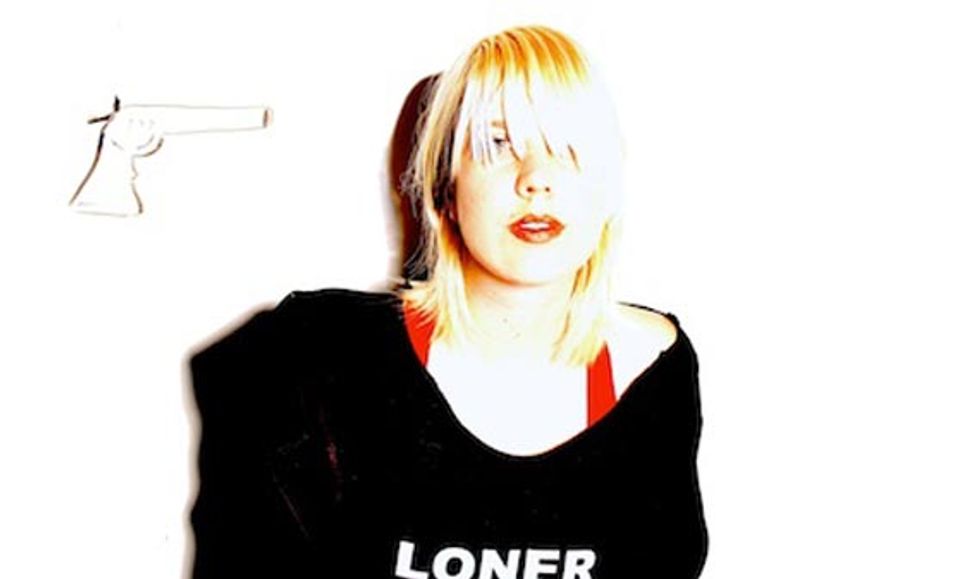 Even if you have never heard of jazz legend Allen Toussaint, you have heard Allen Toussaint. Let’s go down the list: there’s the ambitious “Southern Nights,” which you might know better as a Glen Campbell song. There’s Dr. John’s “Right Place,” which Toussaint produced. Ernie K-Doe’s massively popular hit “Mother-in-Law”? Toussaint. Starting to get the picture? The man has touched on a variety of American musical cornerstones, and his legacy is still evloving and thriving. Don’t miss this treasure when he hits Yoshi’s East (Bay).

Last year was a banner year for Zola Jesus, largely due to the success of her tour de force full-length Conatus. But her most lasting impression of 2011 may be the work she did with M83 on “Intro,” a hair-raising epic (like there’s any other type of M83 song). But the musical marriage was super appropriate, clueing listeners into the fact that Zola Jesus has equal ambitions, of winning over hearts and minds. Girl’s also got bedrock-deep pipes to complement her fascinating artistic sensibilities, which veer to the darker swatches but touch on a rainbow of moods and matrixes.

Erika M. Anderson seems like the type of friend who will sit you down, look you in the eye, slap you in the face, buy you a shot of whiskey and tell you to stop being such a freaking coward. At least that’s the sense when we hear the Oakland-based artist’s latest project, EMA, an alternately raw and complex band, much like her adopted city. Her musical ethos is, in a word, confrontational. Her debut album Past Life Martyred Saints won the praise of various tastemaker blogs and the virtual knighting of Pitchfork’s Best New Music designation. What makes the album so intriguing is the immediate sensation that you’re hearing a neighbor’s band playing in a garage next door, with a drunken spoken-word vocalist inexplicably stealing the show, incidental melody and energy attached.

There’s something vaguely Cobainian about San Francisco’s latest prodigal punk son gone national, Ty Segall. Perhaps it’s all on the surface — the stringy blond hair covering his face, his nihilistic, alyrical groan, his haphazard yet taut soloing. But there’s a certain grunginess to his band’s aesthetic, also a nuts ‘n’ bolts alignment of guitar, bass and drums. All of it begs a certain question: is this what it was like to see Bleach-era Nirvana in a Seattle club in the mid-‘90s, when all that mattered was the channeling of angst?

Uber-prolific L.A.-based electronic veteran Alfred Darlington, aka Daedelus, has made a career of cramming myriad ideas into his contorted flits of sound. He’s made 10 albums and plenty more EPs in just 10 years, and even today, after all that output, he still doesn’t lack for ideas. His latest work, Bespoke, may be his finest and cohesive work of electronic art, with variations on themes and themes of variety peppered throughout.  Yet he’s still a pusher of a sometimes-irrational mix of sounds and haphazard threads. In other words, Daedelus is still Daedelus. Long live Daedelus.