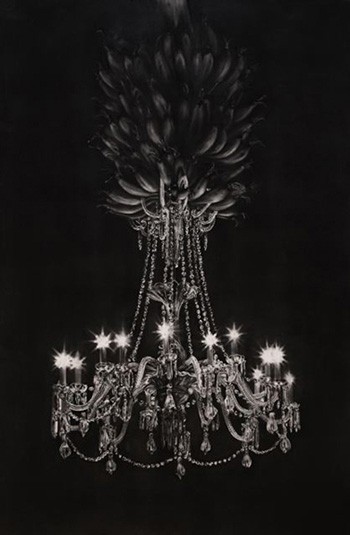 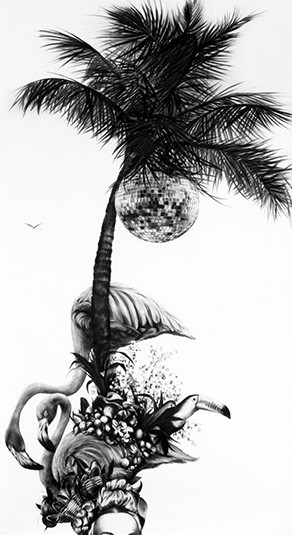 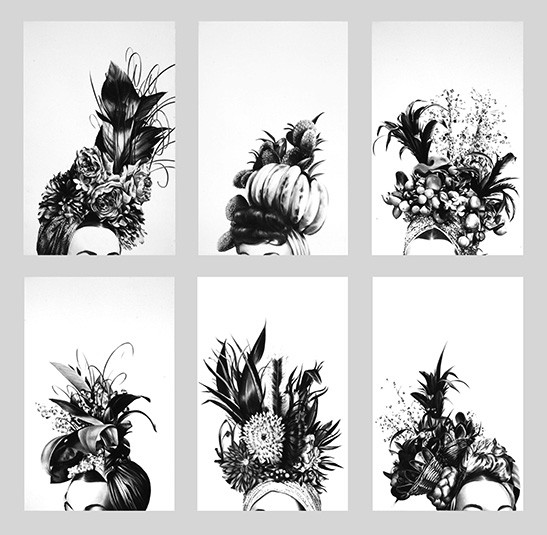 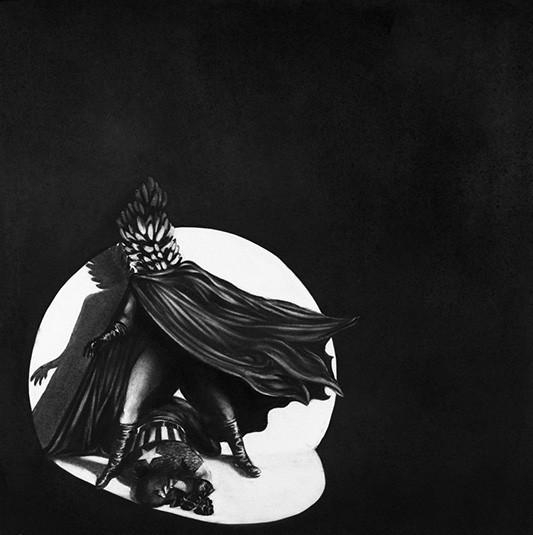 Previous Next
Self-Portrait as an Alien, 2013 I Charcoal on paper I Courtesy of Dolby Chadwick Gallery 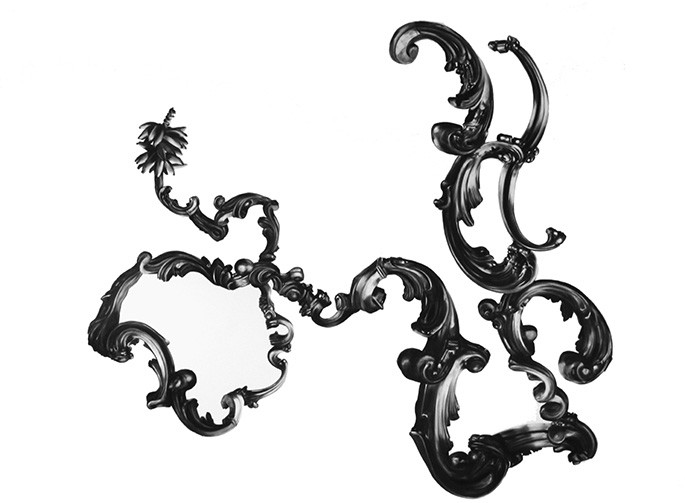 Previous Next
Vertigo I, 2010 | Charcoal on paper | Courtesy of Dolby Chadwick Gallery

Separating himself from the drugs and violence so often associated with his country, Colombian artist Gonzalo Fuenmayor took on a subject that reflected a different cultural identity. That subject was bananas. And while Fuenmayor's aim was to position himself as Colombian in a lighthearted way, the controversies surrounding the Chiquita brand's international scandals (remember when the banana giant paid millions to Colombia's paramilitary groups in 2007, just six years after the US placed the groups on its list of foreign terrorist organizations?) added another layer of complexity to his work.

In "They Say I Came Back Americanized" at Dolby Chadwick, you'll get wrapped up in Fuenmayor's fantastical world of meticulous charcoal drawings that explore varying ideas of cultural fusions and identity politics. Sexy, exotic, and laden with a sense of humor, the artist plays with Latino stereotypes that have been perpetuated in American pop culture. Rococo chandeliers hanging from banana bunches, disco balls amidst palm trees, and exploding headdresses of flamingoes and flowers (no doubt referencing Brazilian entertainer Carmen Miranda) all culminate in an extravagance rooted in both reality and imagination. It's eye candy with serious heft.