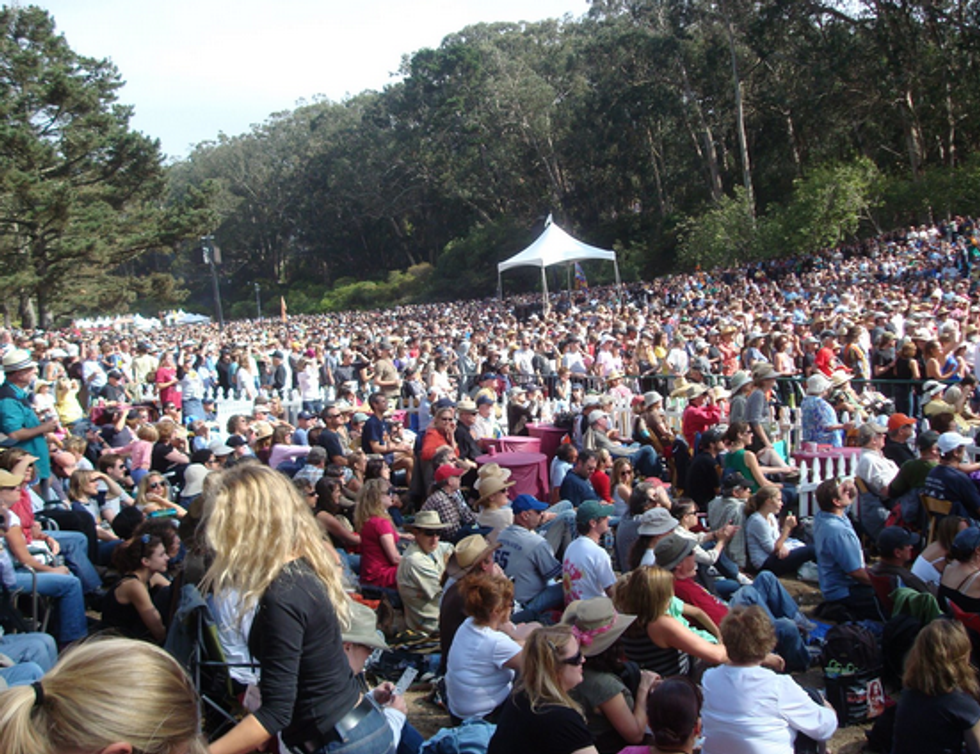 Hardly Strictly Bluegrass Is Back! Here's What's Cooking With The Food Vendors 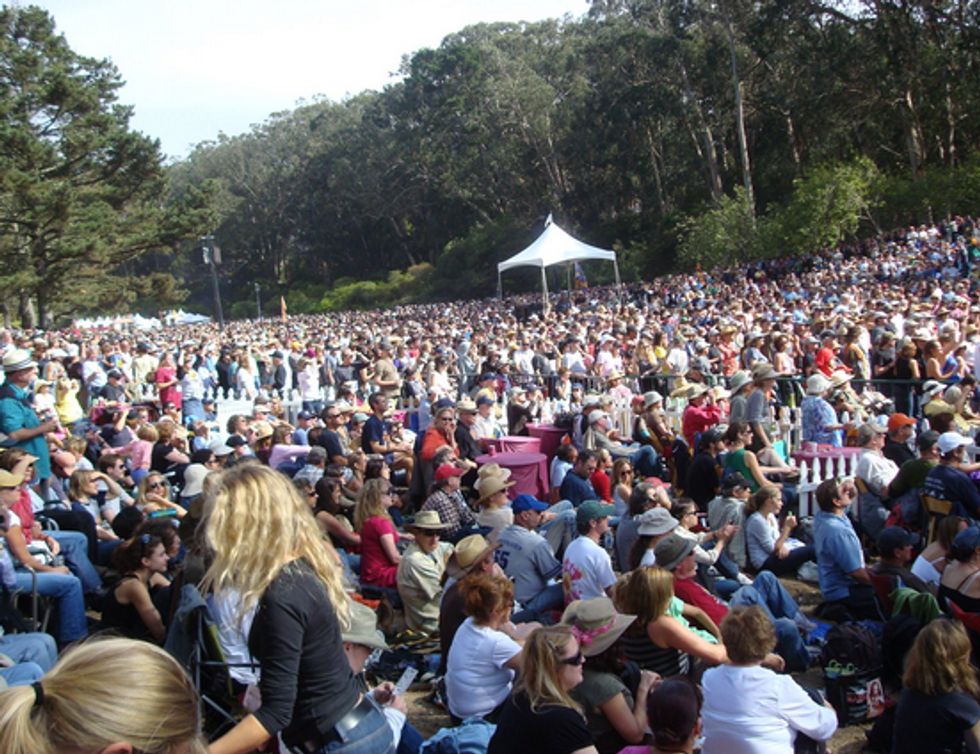 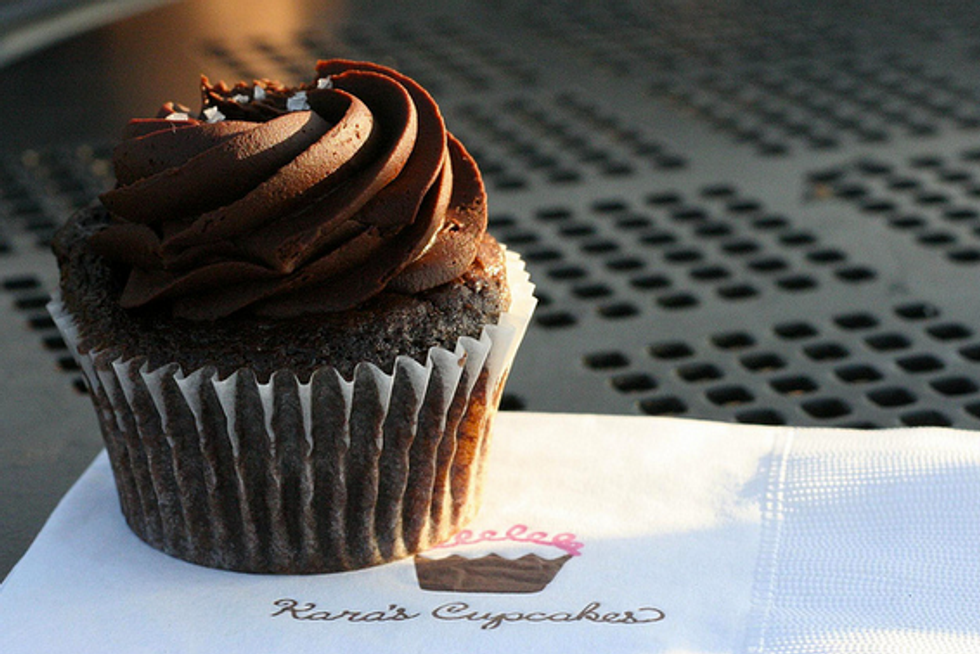 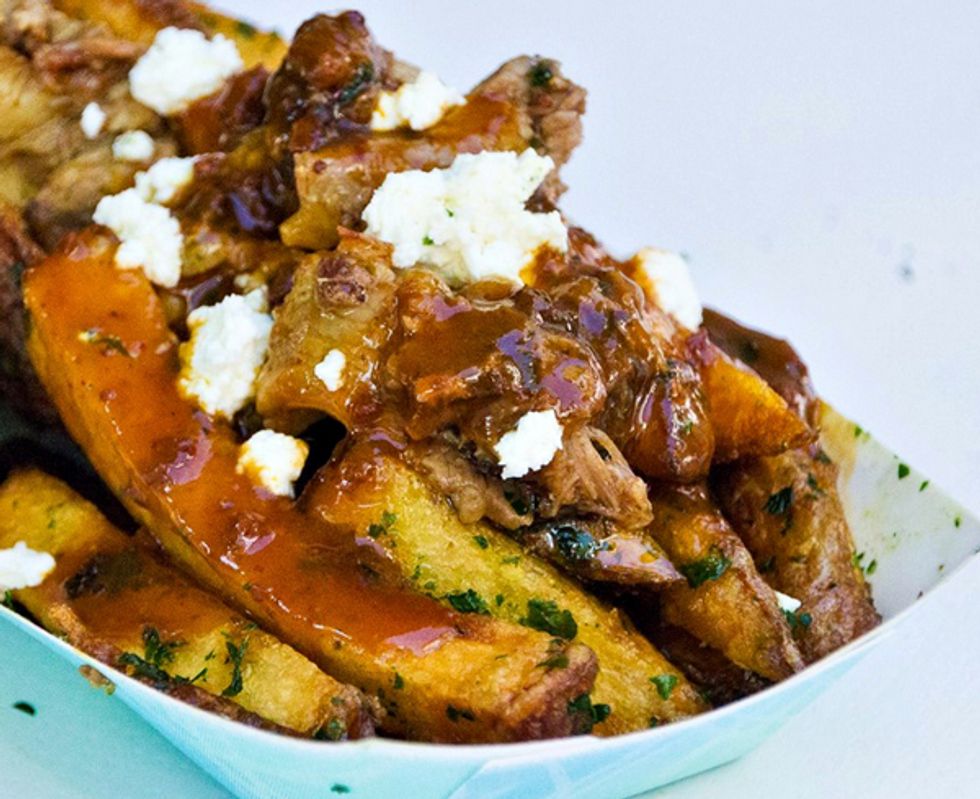 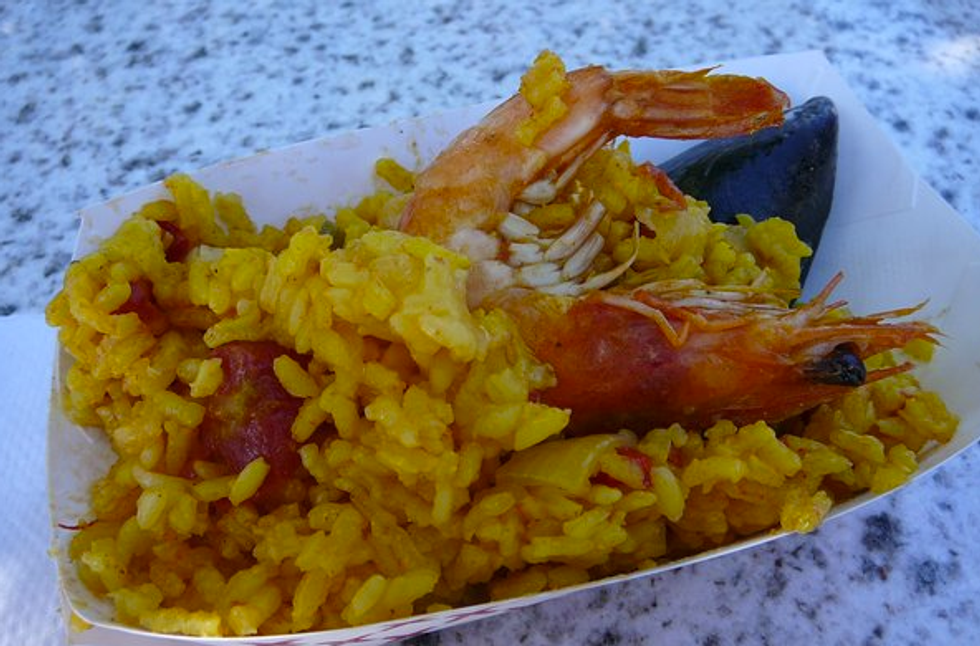 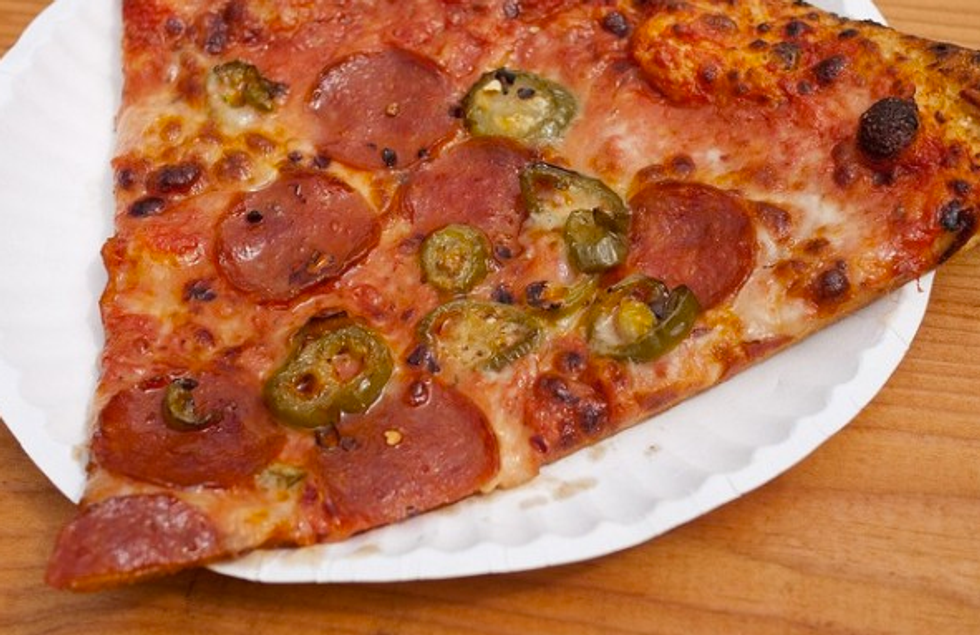 Every October, San Francisco welcomes Hardly Strictly Bluegrass to Golden Gate Park, offering three days of live music and an epic lineup of talent. The "pinch me, I must be dreaming" part? It's all blessedly, totally free (Thank you, Warren Hellman!).  Have cash in hand to blow on the 30 or so food vendors planning to be there. But first, take a look at our breakdown of the best food trucks, stalls and butchers who will be on site, divided up by the stage where they'll be posting up.

A true showman, festival pro Gerard Nebesky does not travel light. Have your senses on high alert for the huge circular paella pans, and wafting smells of Cajun spice, leading to authentic paella, just brimming with fresh-caught seafood.

A festival staple by now, Spicy Pie brings gorgeously gargantuan New York-style pizza slices that pack the heat. That is all.

Remember the lamb poutine from Outside Lands? It's back this weekend at HSB, along with an ample menu of lamb-filled delights from butcher John Fink: lamb gyros, mulligatawny soup, lamb sausages on an Acme bun, and Morrocan mint iced tea to wash it all down.

Expect an irreverent menu along these lines, including the Tranny Chaser sandwich made with seitan and cole slaw, battered fried green beans (a.k.a. "healthy funnel cake"), and Kong's Balls of fried peanut butter served with the perfect pairing: jam.

From West African peanut with Chicken to organic tomato bisque, there's always a nice variety on offer from the festival's sole soup-devoted vendor.

Despite the ornery-sounding name, Dora's soft, sugar-dusted, square-shaped delights are nothing if not agreeable.

By now, 4505 needs no introduction. But just in case: chimichurri fries, hot-dog-on-a-stick, and possibly the best cheeseburger in San Francisco.

Expect ribs, baked beans, pulled pork and other no-nonsense barbecue staples, all of them heavy on spicy sauce, if you like.

For vegetarians, there are soba noodles wok-fired with broccoli and other veggies in a ginger-garlic sauce. Omnivores can avail themselves of a teriyaki chicken version with snow peas and zucchini. This is one of the healthiest options on festival grounds.