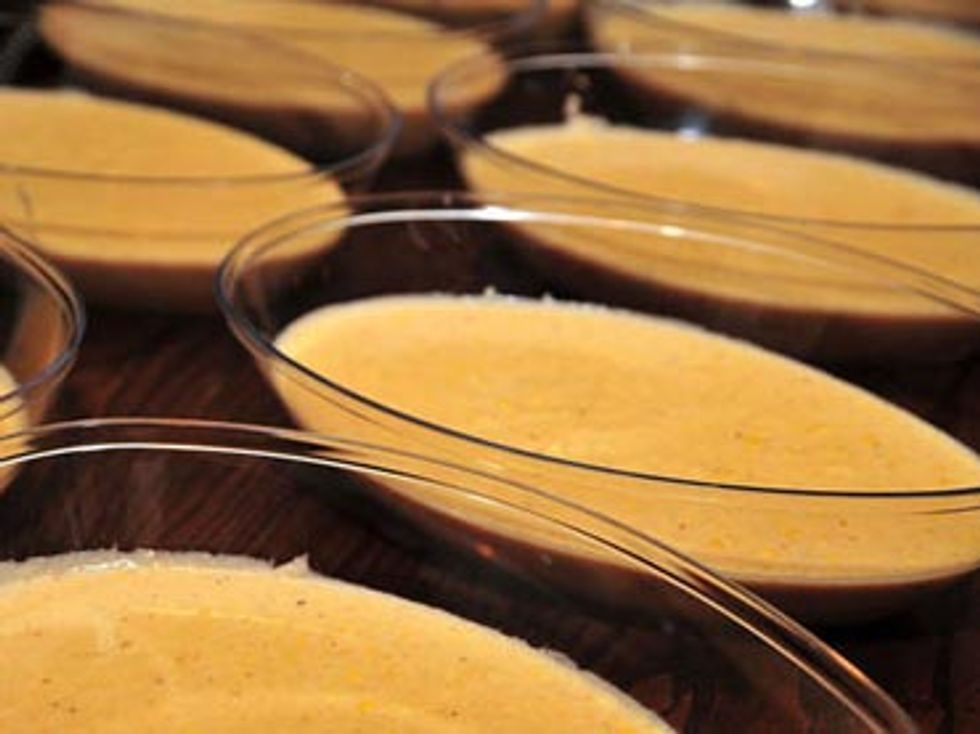 Head Up North for Chowder in Bodega Bay

Look. We won't quibble with other places that schedule the occasional chowder bash. Good on them. They should. We live in a modern world, where the ingredients of most every dish can be overnighted in a jiffy. We know this. We also know that we'd rather be eating chowder on some slightly chilly bench, bayside, while a gull gives us the hairy eyeball (you totally know gulls and the hairy eyeball; they're saying "I will take that food in your hand thank you very much"). And we can do just that, on Saturday, Feb. 11.

Surely you have that day circled in red marker on the big fridge calendar, right? It's only Chowder Day in Bodega Bay, one of the major happenings on the annual chowder calendar.