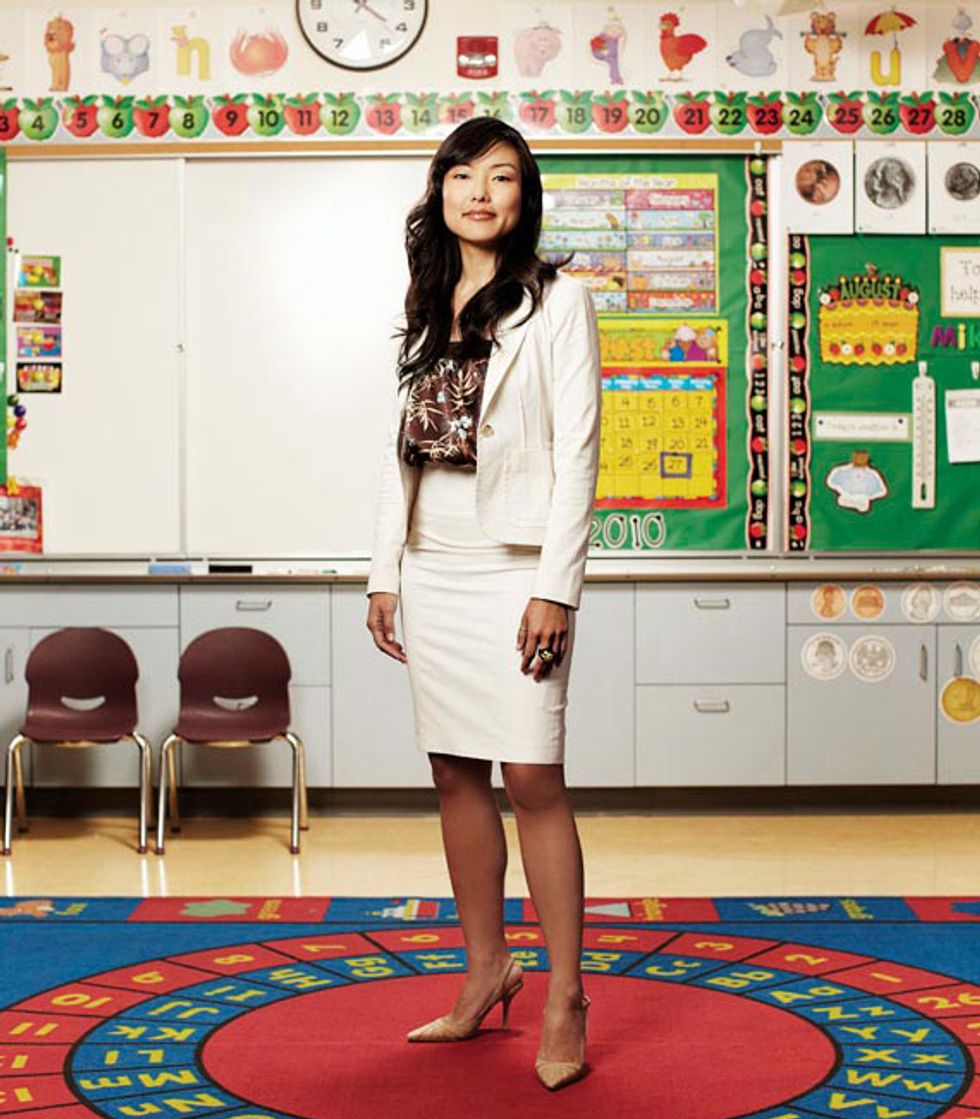 Hot 20 2010: Jane Kim, President, SF Board of Education and Candidate for District 6 Supervisor

If Jane Kim looks familiar, it could be that you recognize her as the SF Board of Education president, not to mention the leading candidate in the race for District 6 supervisor (a post held by controversial legislator Chris Daly since 2000). Or you might know her as the electric-bass player in a female indie-rock band called Strangely, which performs at venues such as Brainwash. “After politics, my second love is definitely music,” says the Stanford grad.

Kim’s approachability stems from growing up in a Korean-immigrant family in NYC’s subsidized housing program. “I’ve always been conscientious of the different levels of opportunity in a city,” says Kim, whose grassroots campaigning—door-knocking, pavement-pounding, and hand-shaking—preaches more affordable housing, local-business development, and efficient neighborhood services such as street clean-up and safety patrols.

During her six-year stint as a youth organizer for the Chinatown Community Development Center, Kim helped Asian-immigrant students organize graffiti clean-ups and healthier school lunches. In her role as president of the Board of Education, she’s established a peer-mediation curriculum in schools. “I love empowering young people to become change-makers,” says Kim. “I’ve never met a youth who didn’t want to make a positive change.”