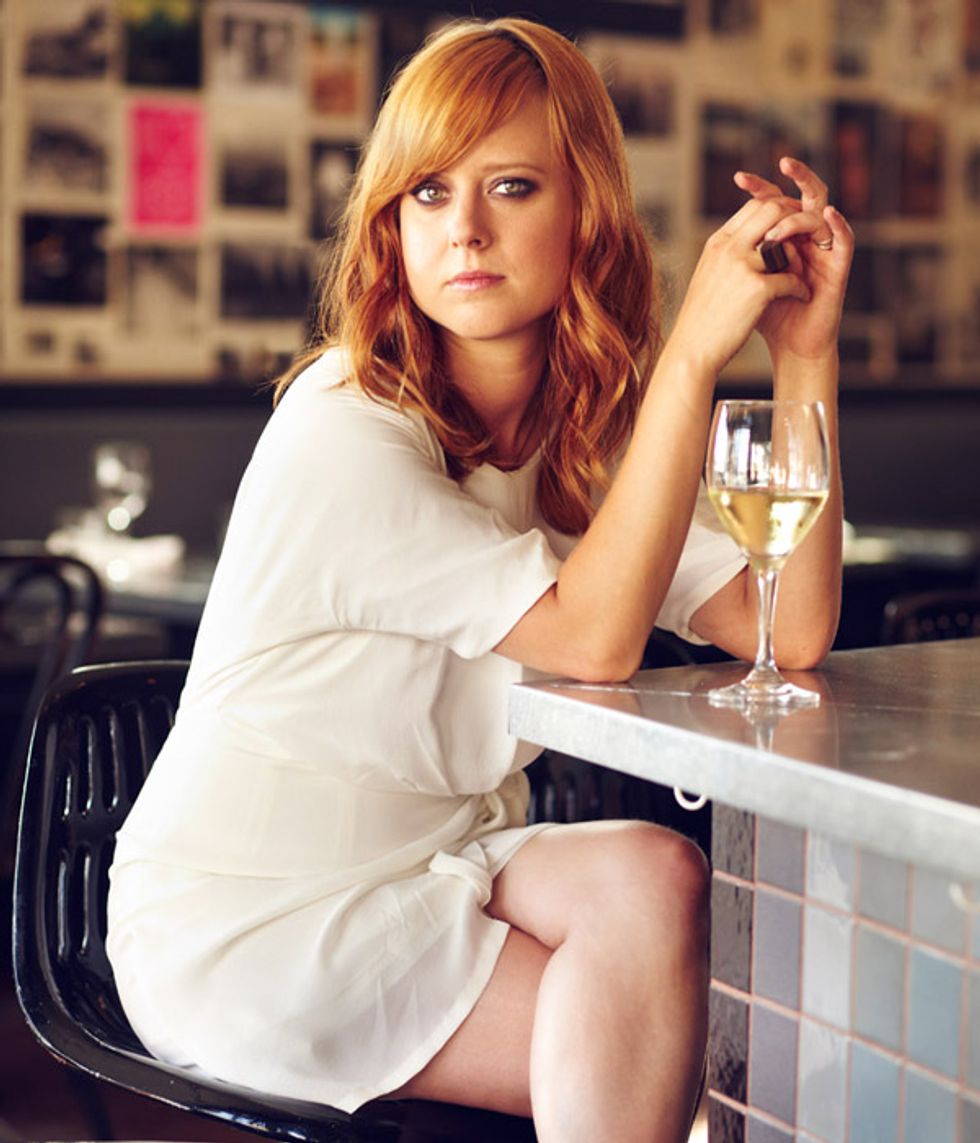 At first you might mistake Lauren Geremia for a subcontractor. After all, she wears work boots, wields a paintbrush, and sports tats. As an interior designer, she likes to get in the trenches outfitting restaurants and bars such as Aventine, Bloodhound, and Umami. At Churchill, the Castro’s latest handcrafted cocktail emporium, she took several tons of rope and wove and draped it along the bar’s ceiling. “I think the process annoyed everyone,” says Geremia, who worked with several artisans on the project. “But it looked great when we were done.” This year, she made the jump from bar to boardroom design—she’s in the process of decking out file-sharing app Dropbox’s corporate offices with a raw photo collage, white stand-up piano, and plugged-in guitars in the steam-punk conference room. And now she’s aiming for the bedroom, designing residential spaces for the technorati. Not bad for a Rhode Island School of Design fine arts grad whose first job in SF was tending bar at Vesuvio Cafe and Rose Pistola. From there, she snagged a position as interior designer Sherry Sheridan’s assistant before going out on her own. “I organize, make, or have friends create about half of all the furniture that comes out of our trucks,” she says. “I take pride in having one-of-a-kind designs.”