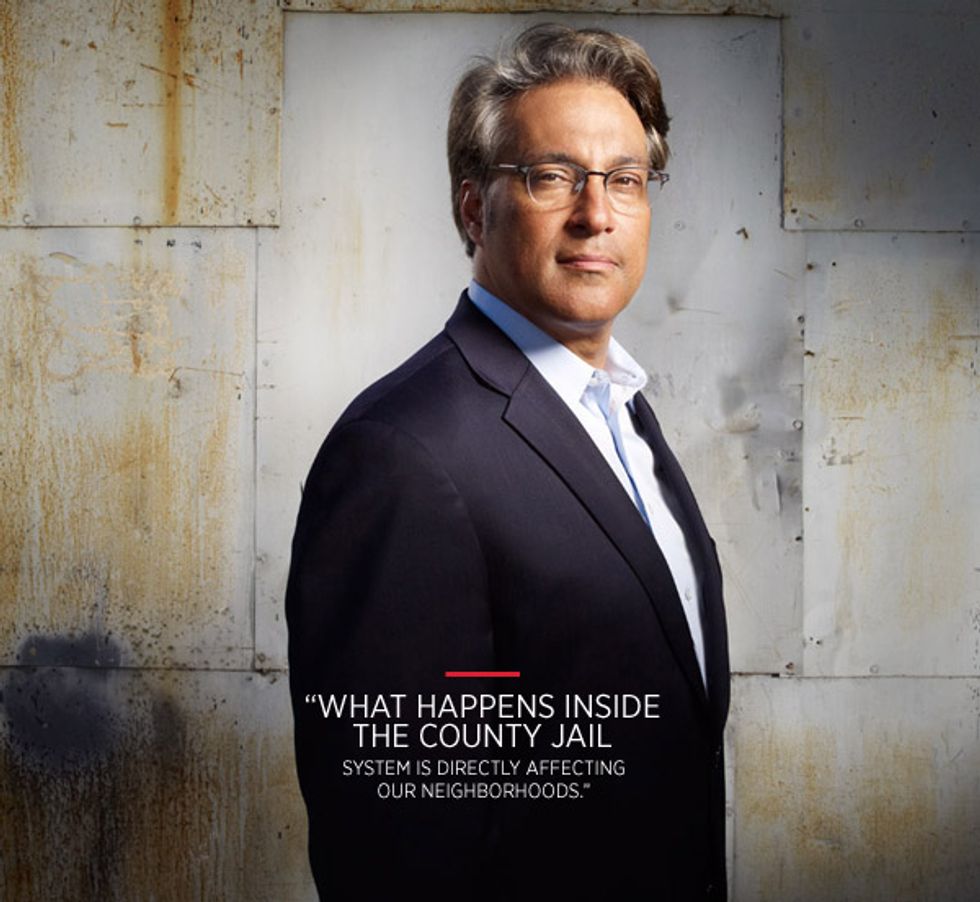 When Ross Mirkarimi speaks, people listen. With a baritone voice, the supe talks about everything from farmers markets (his domain, District 5, has the most in the city) to San Francisco’s immigrant population. “We’re not as enlightened as everyone thinks,” he says. Once the progressive politico, who is running for sheriff on the November ballot, gets going on public safety—something he wants to beef up, most notably, along Divisadero Street and his home base, Western Addition—Mirkarimi’s manifesto is kind of operatic. (Now that he’s married to Venezuelan actress Eliana López and a father, the stakes on public safety seem even higher.) “What happens inside the county jail system is directly affecting our neighborhoods,” says Mirkarimi, a former criminal investigator for the SF district attorney’s office. (Fact: More than three out of four people sentenced in SF become repeat offenders within three years.) “The communities that are distressed with crime are the ones that host the greatest number of repeat offenders.” To break the downward spiral, Mirkarimi wants more education and mental-health treatments in the county jail’s criminal-rehab system. “The question is,” says Mirkarimi, “can we turn people’s lives around so they don’t repeat their crimes?”