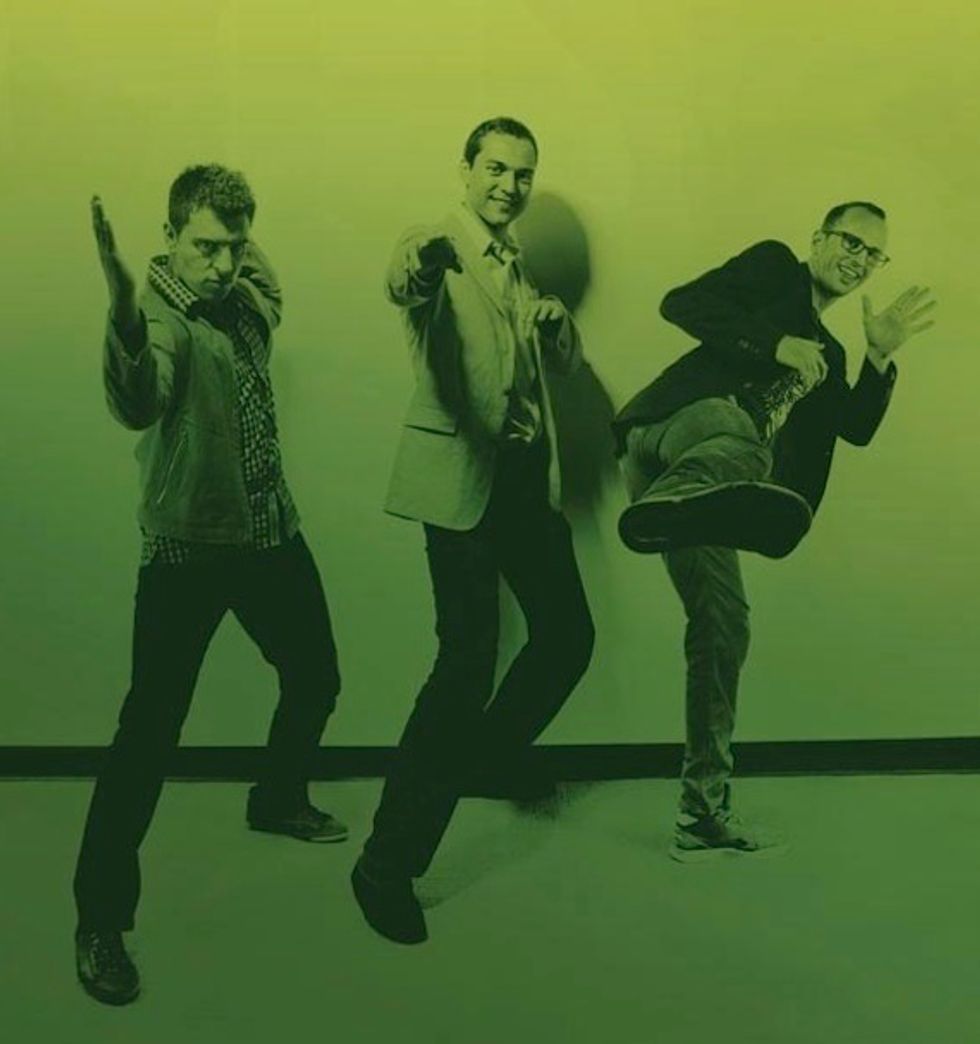 Hot 30: The Bay Area's Vibrant Innovators Making an Impact on the Worldwide Web

You’d expect a website started by two designers and a computer engineer to look great and perform beautifully. And you might get lost in its virtual catacombs. What you might not expect is to pop out the other side with a booking for a stay in a Bedouin tent or a Thai tree house. That’s the Airbnbexperience.

Launched in 2008 as a place to list spare beds for the night, the site has become a hub for accommodations in more than 26,000 cities. On Aug. 4, the company broke its bookings record with 60,000 people staying in Airbnb properties in one night.

Not only has the team uncovered an economy of unused space, it has proven that the ancient art of hospitality is alive and well. Since its release this past June, the site’s Wish Lists feature—destination listings where Airbnb devotees including designer Yves Béhar hope to stay—has racked up more than a million “hearts.” Even cofounder Joe Gebbia frequently opens his SF home to guests. “It’s delightful to have the world come to your living room…and get paid for it,” he says. –by Anne Sage

Clara Shih’s recent appointment to Starbucks’ board of directors comes after quite the rapid and jaw-dropping trajectory. At age 29, Shih already counts a New York Times bestseller (The Facebook Era), the development of Facebook’s first business app (Faceconnector), and a nod from Fast Company as one of the most influential people in technology among her many bona fides.

A self-described “problem solver,” Shih also cofounded Hearsay Social in 2009 along with her Stanford classmate Steve Garrity. Based in San Francisco, Hearsay works with big brands like 24 Hour Fitness and Westfield Malls to turn their local staffers into social media ambassadors. And last summer, the company helped break a Guinness world record while powering the most successful Facebook campaign in history—a Farmers Insurance promotion that received more “likes” in 24 hours than any page to date.

This is all a culmination of Shih’s belief in empowerment through technology. “I’ve always had big dreams,” she says. “The great thing about technology is that if you pull the right team together, you can make those dreams real.” —A.S.

“Our generation is excited not just about doing well but doing good,” says Halle Tecco, founder and CEO of the country’s first seed accelerator for health-related tech startups. Called Rock Health, Tecco’s firm furnishes fledgling innovators with gamut-running resources, including mentorship, legal guidance, and design advice. The idea: to reduce the startups’ susceptibility to early-stage risks and get their products to market. No wonder Tecco was named one of CNN’s Entrepreneurs Reinventing Healthcare in 2012.
Since its launch in 2011, Rock Health has brought 35 new technologies to fruition. Among them, CellScope makes accurate at-home diagnoses of ear infections possible by turning an iPhone camera into an otoscope and sending photos to doctors (thus curbing expensive hospital visits), and Skimble connects users to personal trainers and offers virtual workouts. So far, Skimble has more than 6 million downloads.
“Healthcare is this monstrous, old-school industry that needs the very agile, creative thinking our startups are primed to do,” says Tecco, who lights up when speaking about her work. —Chloe Roth

In the Bay Area, which is overplanted with startups, it takes a keen mind to separate the wheat from the chaff. Amy Errett, a general partner in the venture capital firm Maveron, knows how to bring the seedling to harvest.
In August, news broke of Facebook’s latest acquisition: Threadsy, the SoMa-based developer that created marketing platform Swaylo, which measures your “social capital” online. Swaylo attracted a million users in its very first week.

In Silicon Valley, success depends upon investment. For Threadsy, Errett is largely to thank. (Swaylo was backed by Maveron and Menlo Park’s August Capital.) What did she see in them? “A passionate team with a great idea that addresses real issues,” says Errett.

You might say Errett is a kind of forecaster for the next big thing. Her two to watch: General Assembly, a school for tech, design, and entrepreneurship that has raised $4.25 million to date; and Lemon, an iPhone app that acts as a digital wallet to access your credit cards and receipts any time, which has raised $8 million. Beneath it all lies a theme of connectivity, which Errett reinforces as chair of the Glide Foundation. “The most important thing is people,” she explains. “Our basic human need to belong transcends business.” —A.S.

Leah Busque became a CEO at age 8. Her company, Pollution Solutions, aimed to improve the recycling program at her school (and enabled her to boss around her siblings). Busque has always been purpose-driven.

It’s a quality that serves her well as founder and CEO of Taskrabbit, which started in 2008 and utilizes a social network to outsource small jobs from cleaning to carpentry to catering. Individuals benefit and so do small businesses. Task-runners themselves have also found (here’s that word again) purpose. “This isn’t only a venture with huge business potential but one with social potential,” says the SoMa resident. “We’re empowering people to say what they want to do, when they want to do it, and how much they want to get paid.”

With Taskrabbit’s latest $17.8 million investment to fund expansion internationally (Atlanta, London, and Washington, D.C. are next) and this summer’s launch of the iPhone app Deliver Now—an on-demand courier service in San Francisco—Busque’s purpose is becoming ever clearer: “We’re redefining who your neighbors are, who you can rely on.” —A.S.