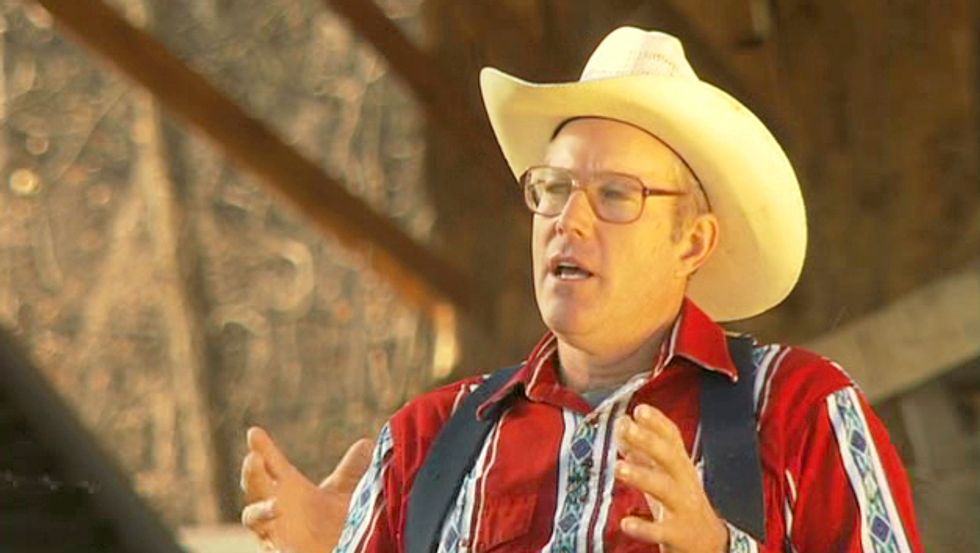 Six rogue filmmakers, including Oscar winner Alex Gibney (Taxi to the Dark Side) and Morgan Spurlock (Super Size Me), question the logic of conventional wisdom and human behavior – often with riotous results – in Freakonomics, the new documentary opening today at Embarcadero. Elsewhere:

2. A Film Unfinished
Where: Opera Plaza Cinema, 601 Van Ness Ave., 415-771-0183
When: All Week
Why: At the end of World War II, 60 minutes of raw footage, shot by Hitler's S.S. videographers in Warsaw and labeled "Ghetto," was discovered in an East German archive. Yael Hersonski's haunting, essential new documentary exposes the film's fraudulent depiction of life in the ghetto for what it is – staged propaganda, an elaborate ruse comprised of carefully choreographed scenes intended to mask the horrifying realities of life during the Nazi occupation.

3. The Social Network
Where: Balboa Theater, 3630 Balboa St., 415-221-8184
When: All Week
Why: WhatDavid Fincher's Social Network makes clear is that Facebook co-founder Mark Zuckerberg’s former business partners, like the girls he alienates, see him as a condescending,  status-obsessed geek who holds a grudge. And in some ways Fincher, who has portrayed serial killers both fictional (Seven) and real (Zodiac), has never presented a character as remorselessly vicious as the implacable cyberpunk. Whether the portrait is accurate is hard to know, but Fincher and screenwriter Aaron Sorkin have stated their case.

6. Never Let Me Go
Where: Embarcadero Center Cinema, 1 Embarcadero Ctr., 415-352-0835
When: All Week
Why: Mark Romanek's adaptation of Kazuo Ishiguro's dystopian coming-of-age fantasy contains scenes of such raw emotion that it's no wonder some have hailed it a masterpiece. And the powerfully plaintive performances of Carey Mulligan (An Education) and Spider-Man-to-be Andrew Garfield, heighten the illusion. Yet what we're left with, in this story of clones raised to donate their vital organs to the point of "completion" – a cold euphemism for death – is a clinical melodrama that raises more questions than it answers.

7. Mademoiselle Chambon
Where:Clay Theatre, 2261 Fillmore St., 415-346-1124
When: All Week
Why: The Clay soldiers on with Stéphane Brizé's Chambon, an affecting romance about a happily married contractor who falls for his son's schoolteacher, played by César nominee Sandrine Kiberlain. A modern-day Brief Encounter, their love story is, at times, too restrained for its own good, but the subtleties of Brizé's screenplay are integral to its understated charm.