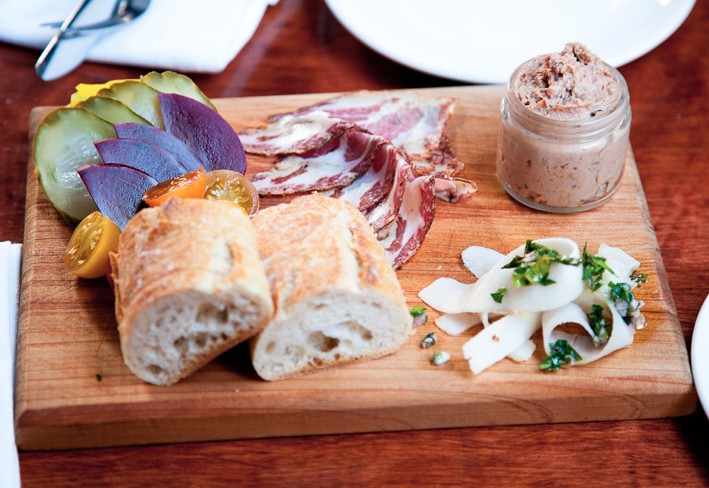 Previous Next
Beast and the Hare's pate. Photo: Molly Decoudreaux 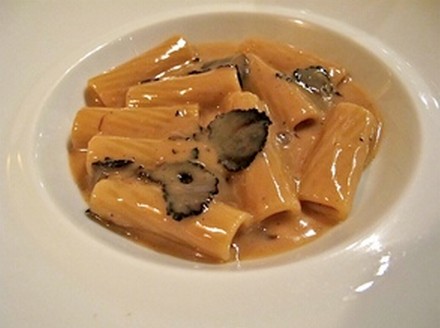 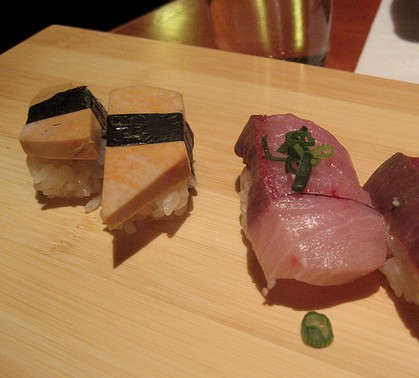 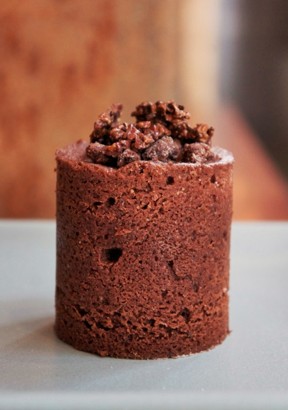 Previous Next
Craftsman & Wolves' The Devil Without. Photo by

It's been a solid two months since the foie gras ban set in, and San Francisco is starting to feel the void. Some chefs and entrepreneurs are finding ways to dodge the ban. Take Txoko. This North Beach Basque-Californian restaurant capitalizes on the fact that it's still legal to give away foie, handing out free foie gras snacks on Wednesdays to show their continued love for the liver. The delicacy has also surfaced at charity events and underground dinners. Meanwhile, a few chefs are filling the void with dishes that are super rich, or similar in flavor. Here's a look at what to try.

Prior to the ban, chef Suzette Gresham-Tognetti's ridged pasta with foie gras sauce had reached icon status with its impressively long-standing continual run on the menu.  Now Gresham-Tognetti and her chef de cuisine Mark Pensa have found a way to nearly replicate the flavor of the pasta's foie sauce, using duck livers soaked in milk overnight. Pensa worked on the recipe for weeks, adding butter and cream to create the right dose of richness. Gresham-Tognetti says she was blown away the first time she tasted the finished product because the difference from the original was nearly indetectable.

Often called the foie gras of the sea, ankimo, or monkfish liver, has the same effects as foie on the tongue: It's rich, creamy, soft, ever-so-faintly liver-like in taste, and melting with velvety fat. Sebo, which gets daily shipments from Japan, is known to have some of the best in the city. Sadly, ankimo is almost as controversial as foie. Due to overfishing, it's on Seafood Watch's "avoid" list.

As a less scandalous option, chef Ian Marks' chicken liver pate is, hands down, one of San Francisco's best. The kitchen purees seared livers with Bulliet bourbon, shallots, garlic, ginger, mustard and butter, making one of the most popular charcuterie items on his menu. The mustard and booze add great depth of flavor to the addictively rich and buttery spread.

Craftsman & Wolves' The Devil Without

Prior to July 1, pastry chef William Werner stuffed this cacao nib-studded chocolate cake with a dollop of foie gras. As the ban approached, Werner asked his customers if he should axe the menu item or continue offering it without foie, and they asked him to keep it on. Now Werner says the richness of the cake, which is filled with toffee, holds up just fine without the foie. They dropped the price significantly, and it's still one of the most popular items. "We do get the occasional foie-obsessed foodie, wondering if we have secret codes, symbols or handshakes in order to get the one with foie, to which I always reply, 'no, no we don't!'"

Where do you get your richness fix now that foie is off the menu? Tell us about it in the comments.