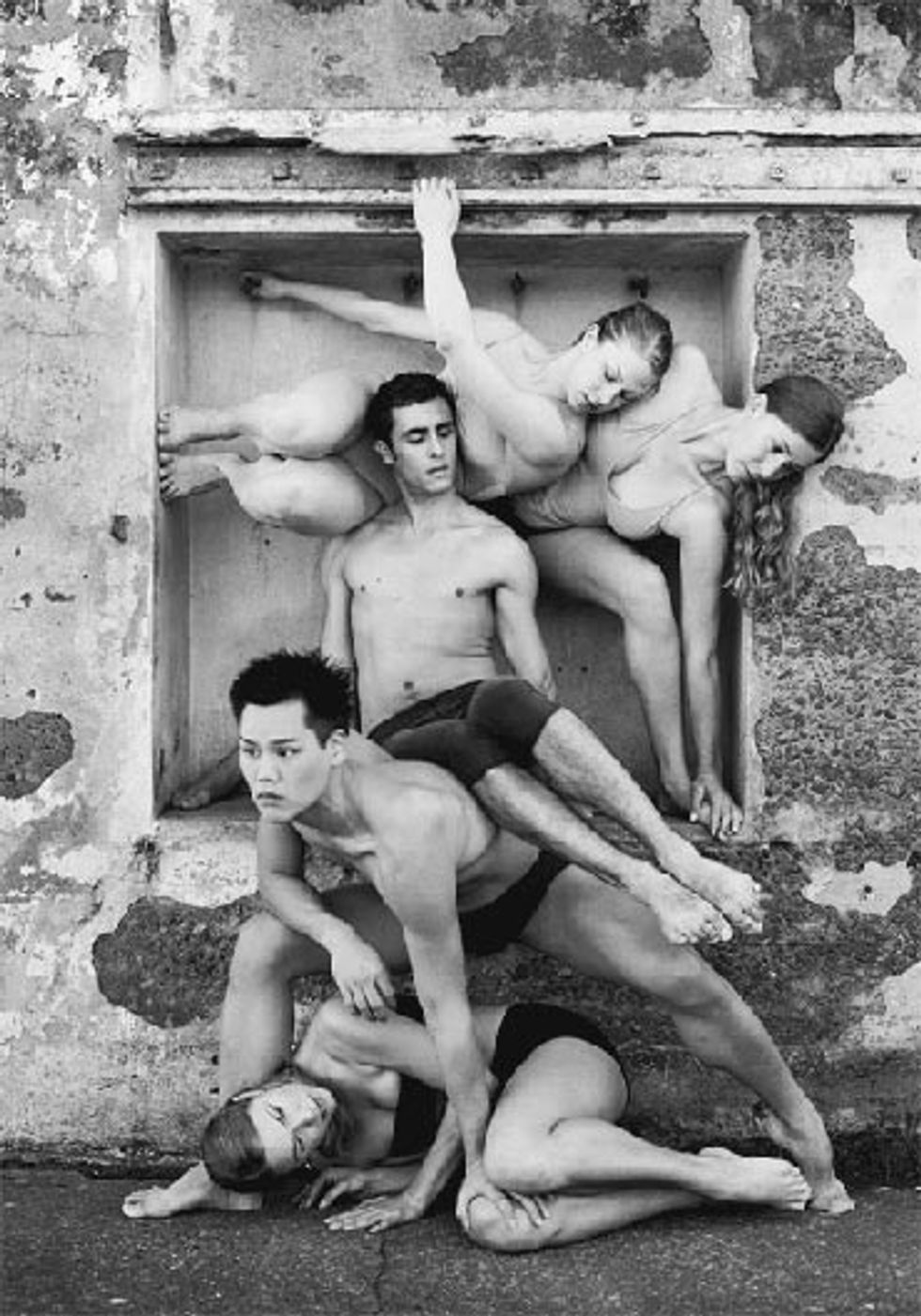 Living in SF, we hear a lot about groundbreaking ideas—everything from tech and clean energy to arts and culture. Here's another to add to your radar (hold the eye roll, please). LEVYdance, which was formed by UC Berkeley kids in 2002, has been pushing the envelope for 10 years now, and their reach extends far beyond SF. The Washington Post describes artistic director Benjamin Levy as a stylish craftsman and the Chronicle declared last year's ROMP one of the top 10 dance moments of 2011. The company has also toured more than 20 cities nationally and internationally to Scotland, Germany, and Lithuania. Not too shabby.

To celebrate its milestone anniversary, LEVYdance presents a full year of performances including two SF seasons and a handful of collaborations with nationally respected artists. From May 17–20, see Low Down at Z Space, a show that explores the body's ability to communicate. Then, Nov. 15–18 marks the troupe's home season at ODC Theater during which time they'll work with NY choreographer Sidra Bell. The eight-week residency will result in a shared bill performance. And then the yearlong festivities culminate in a performance and gala next June that will shut down Heron Street in SoMa. Another excuse for an outdoor celebration on the streets of SF? Sold.