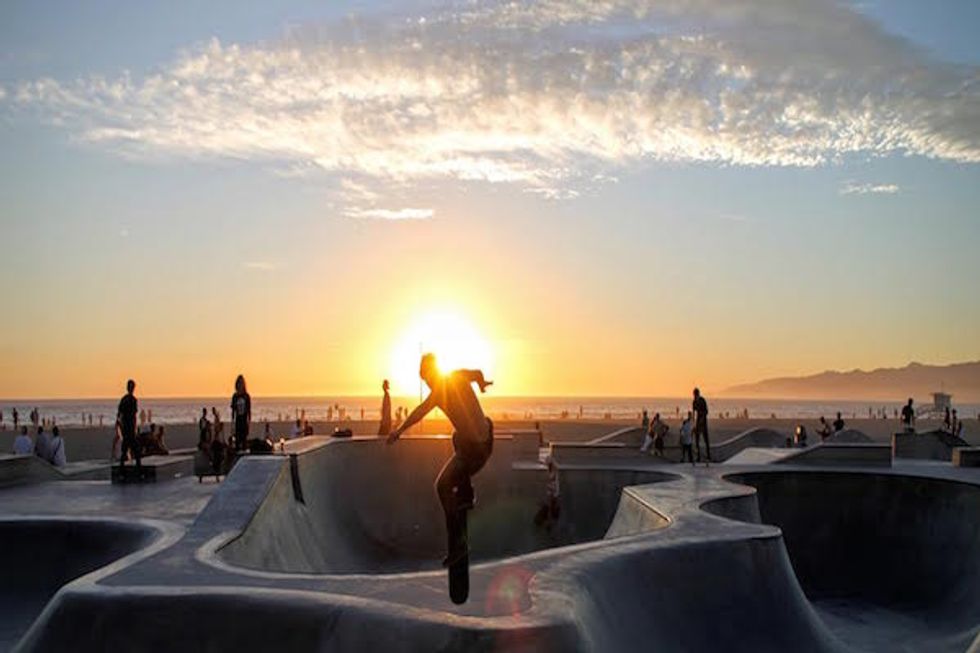 Los Angeles Projected as a Top Five U.S. Destination According to FlightHub

Growing tired of Karl throwing some serious shade on your day? Take a trip down the 101 and trade in those layers for sunglasses and tank tops.

One of the world's most iconic cities, Los Angeles has continuously ranked as one of the U.S.'s top destinations for a good time. After Online Travel Agency FlightHub played with the numbers for the 2016 travel season, they released their projections for the years's top travel destinations. While Florida dominated FlightHub's travel expectations with four of the top five U.S cities, LA rounded out the top five of this FlightHub review, outpacing some stern competition.

Why Los Angeles? Check out these tourist attractions drawing FlightHub travellers to the City of Angels.

This massive museum features Greek antiquities, Roman antiquities, and contemporary art. Just because you're on vacation doesn't mean your brain has to be.  // 1200 Getty Center Drive Los Angeles; getty.edu

The largest state park in the state of California, Griffith Park is home to the Los Angeles Zoo, the Griffith Observatory, and a planetarium. Outdoor activities include golf and tennis courts. // 4730 Crystal Springs Dr, Los Angeles; laparks.org

It goes without saying that Hollywood is a major draw for tourists. More than just an iconic sign, Hollywood features the historic Chinese Theatre, the Walk Of Fame, and Hollywood Boulevard. If you don't go here, did you even visit LA?

This spot is perfect for those itching for some sun. Venice Beach is one of America’s most famous beaches, with golden sand backed by a lengthy boardwalk filled with bikers, rollerblading, or just taking a stroll. This LA fixture also includes the famous Muscle Beach and has plenty of unique shops for that retail therapy. // venicebeach.com

Now for something a little different. The La Brea Tar Pits formed around 40,000 years ago, trapping and preserving ancient animals. This area now serves as something of a museum, showing off the ancient life found in the pits. This is one of the most unique experiences budding paleontologists and lovers ancient life can get. // 5801 Wilshire Blvd, Los Angeles; tarpits.org