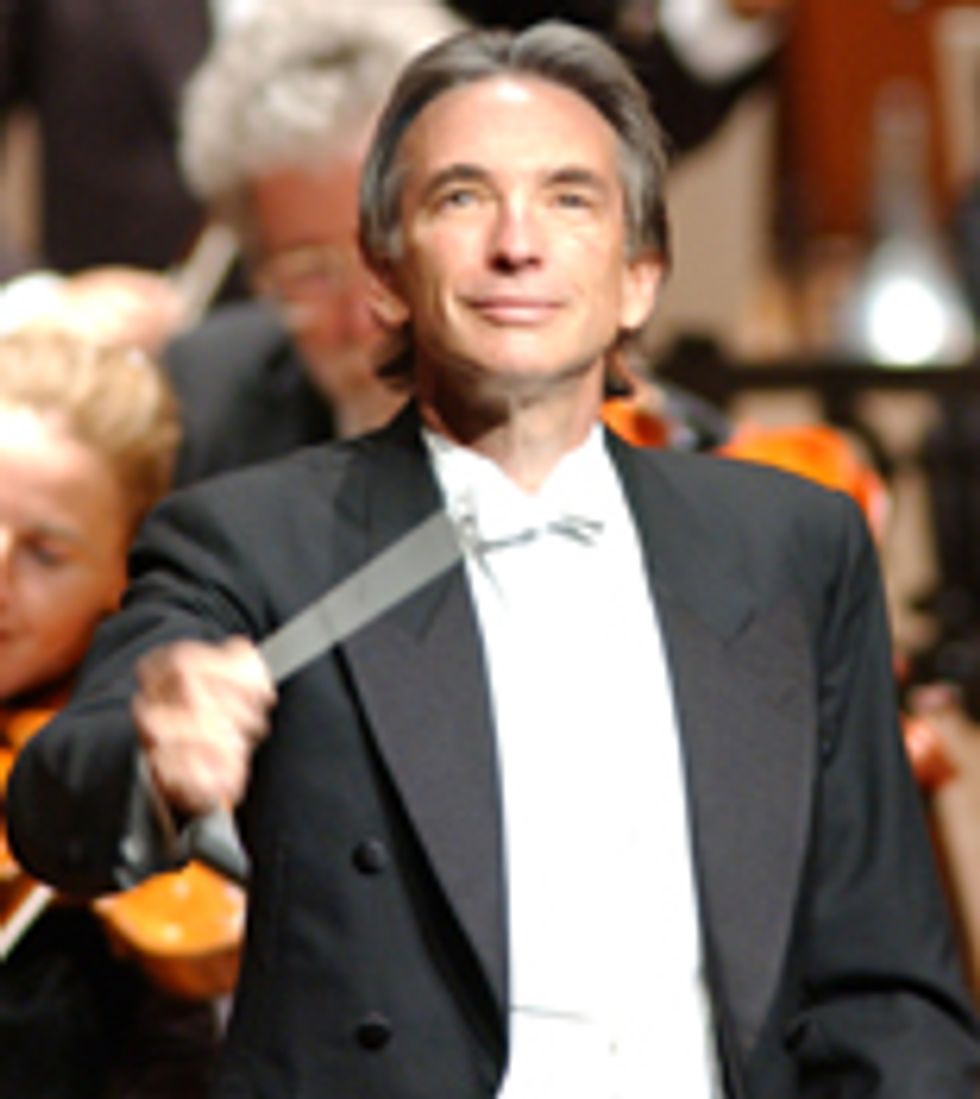 There is a whole lot of Gustav Mahler going on this month. May marks the one-hundredth anniversary of the composer’s death and celebrations are happening everywhere in the world where classical music is a thing. Acclaimed interpreters of Mahler’s work, Michael Tilson Thomas and the San Francisco Symphony have been invited to perform in Vienna, Prague, Brussels, Paris, Barcelona, and other European music hot spots this spring. In conjunction with all the mad Mahler action, the Symphony’s Grammy-winning Mahler recording project will be released in a box CD set and KQED will broadcast concerts. So if you ever wanted to learn about Mahler, his music, or Michael Tilson Thomas’s interpretations thereof - here's your chance.

Before jetting off to Europe to tour the continent’s major music capitals, the San Francisco Symphony gives us a preview of the three planned programs. The first two performances at Davies will be Symphony No. 9, followed by two performances of Symphony No. 2, Resurrection, featuring soprano Karina Gauvin and mezzo-soprano Sasha Cooke. Symphony No. 6 will be performed the last two nights.