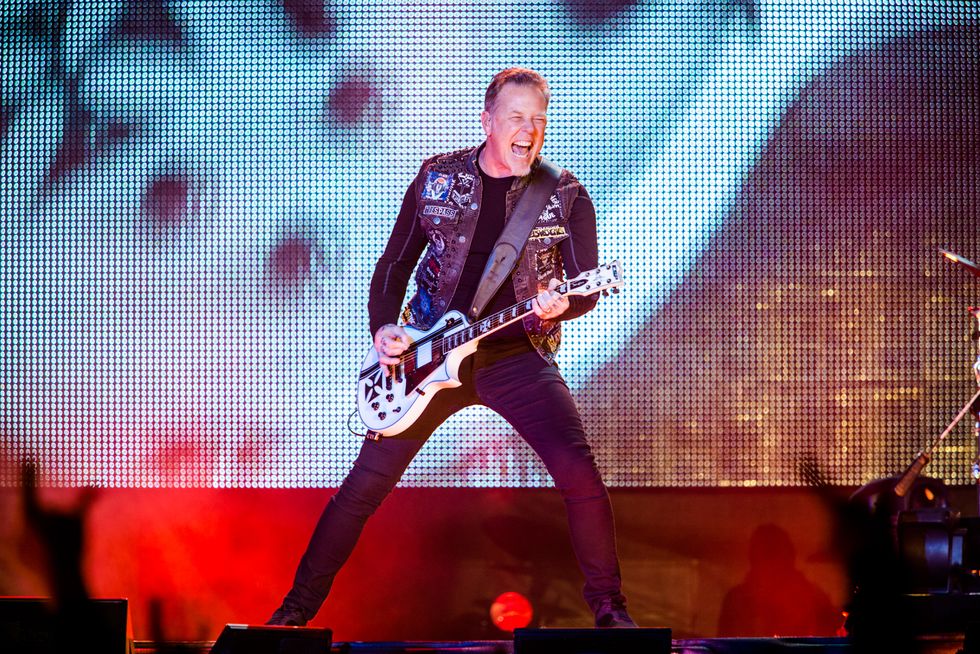 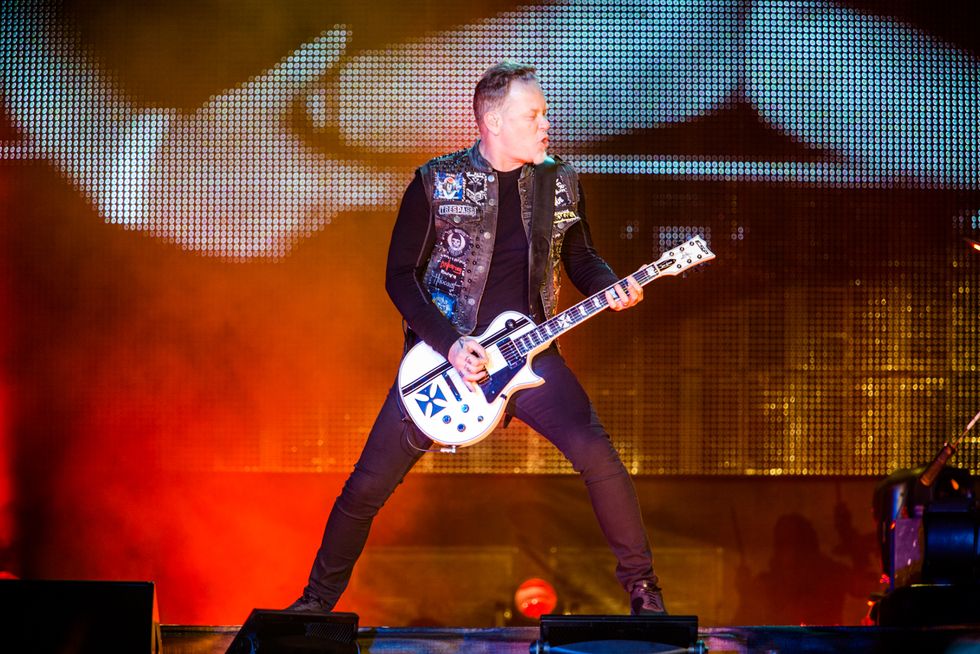 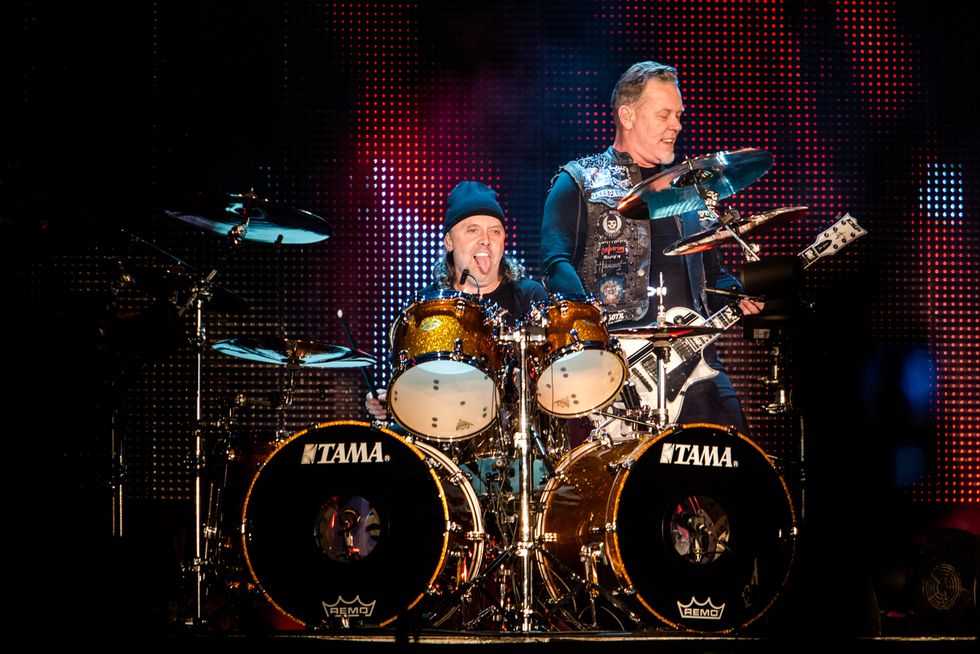 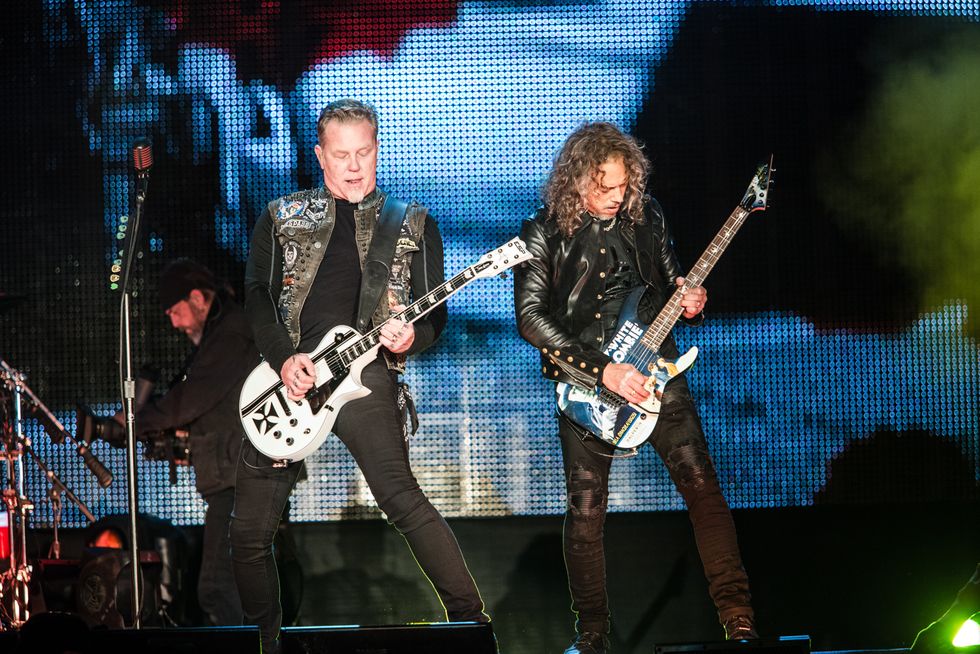 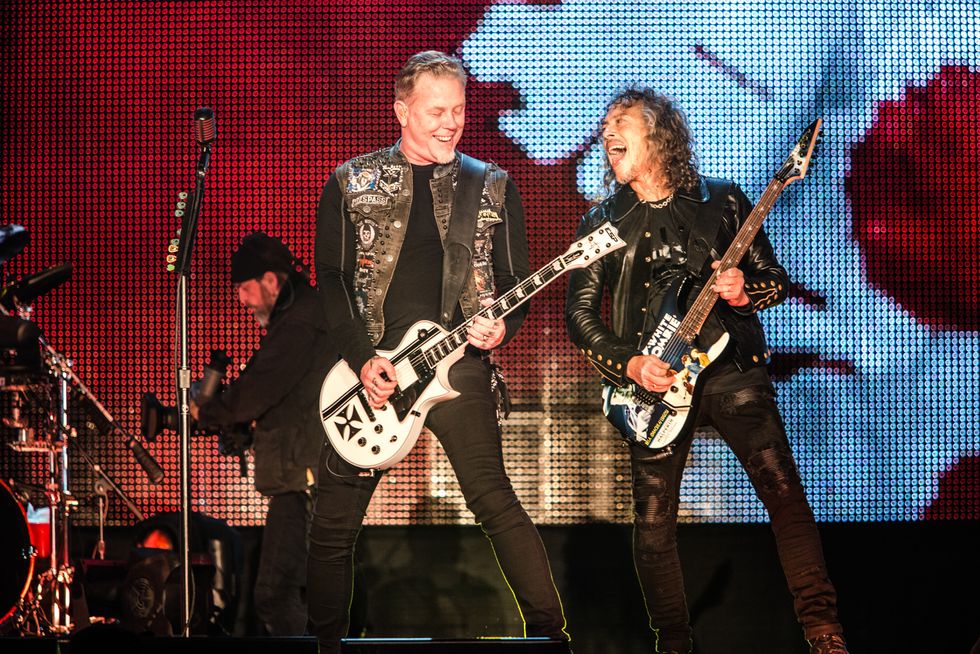 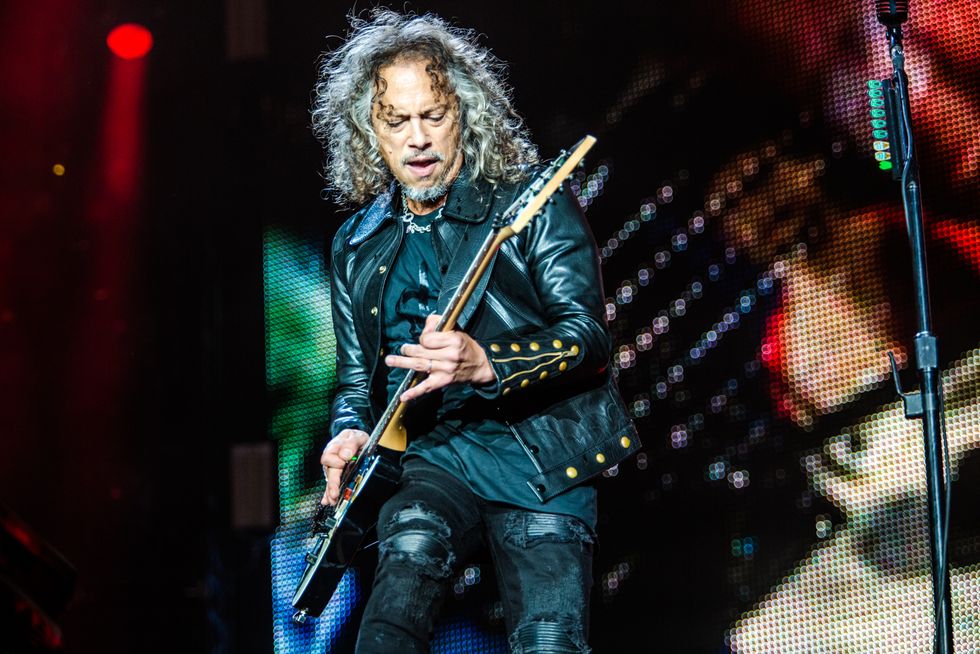 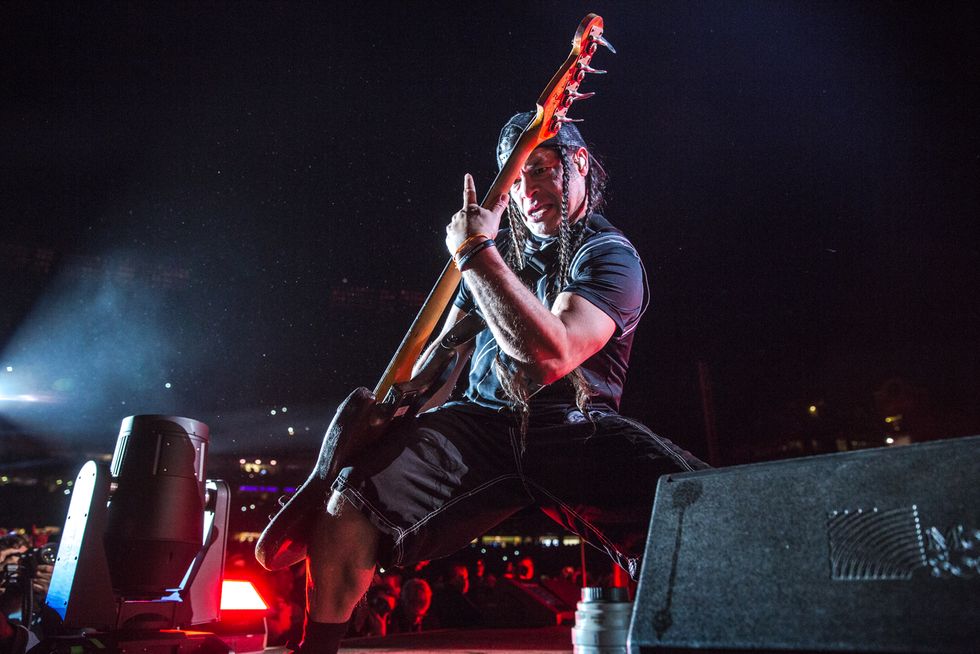 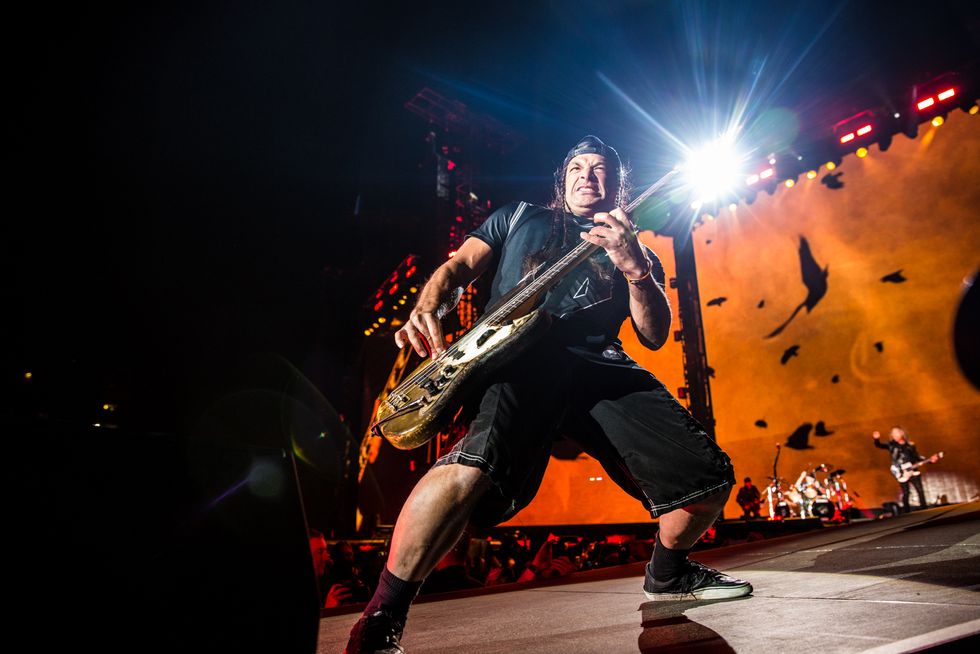 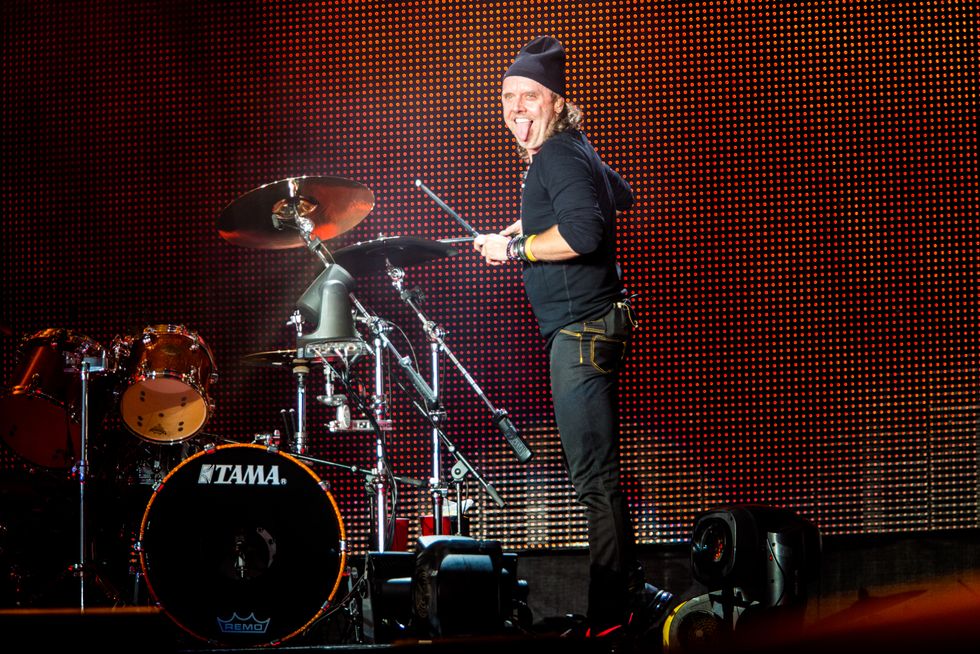 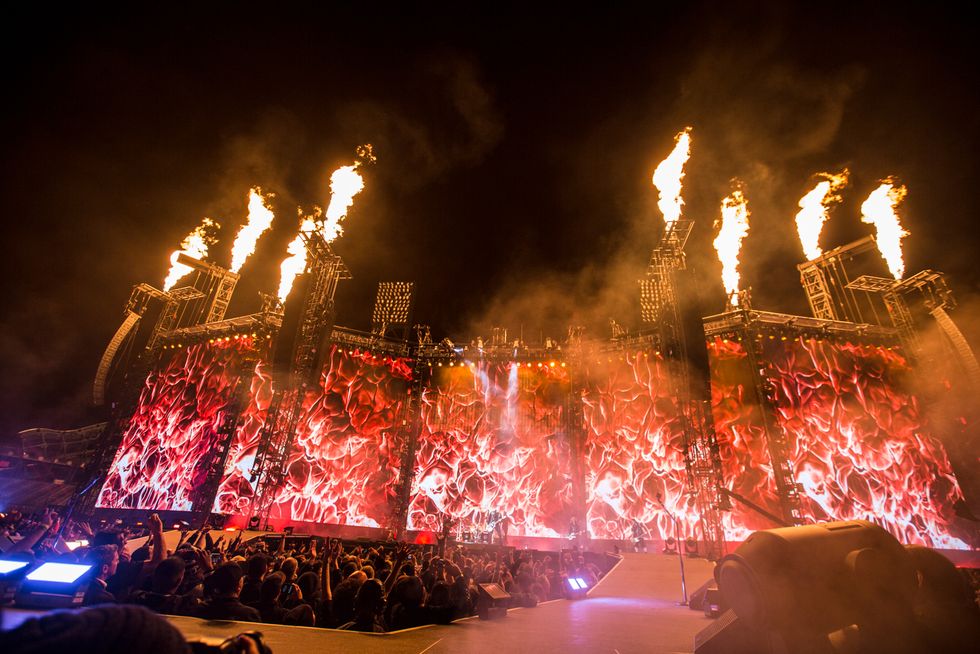 We're assuming we don't have to tell you what went down at Super Bowl 50. The Denver Broncos emerged victorious, Beyonce slayed the halftime show, and the UC Berkeley marching band made a surprise appearance on the field.

On the night before the festivities, however, a show of a completely different nature happened in San Francisco.

Iconic local band Metallica was overlooked as potential halftime show entertainment when the host committee chose British band Coldplay to perform at Levi's Stadium instead. The night before the Super Bowl, Metallica exacted their revenge, playing an thrilling, exciting concert to a sold-out crowd at AT&T park.

"I think it all works out for a reason," singer/guitarist James Hetfield said, two songs into the concert. "We got to play a whole show ... and one more thing I'd like to say is GIMME FUEL GIMME FIRE GIMME THAT WHICH I DESIRE!"

Sky-high torches of fire exploded from the stage and images of dancing flames on several screens lit up the crowd as the band played classic songs such as “Creeping Death,” “Enter Sandman,” and “Master of Puppets.”

The band is reportedly working on a new album and planning a yet-to-be solidified tour.

Enjoy the photos from what was truly an epic performance from a legendary band.