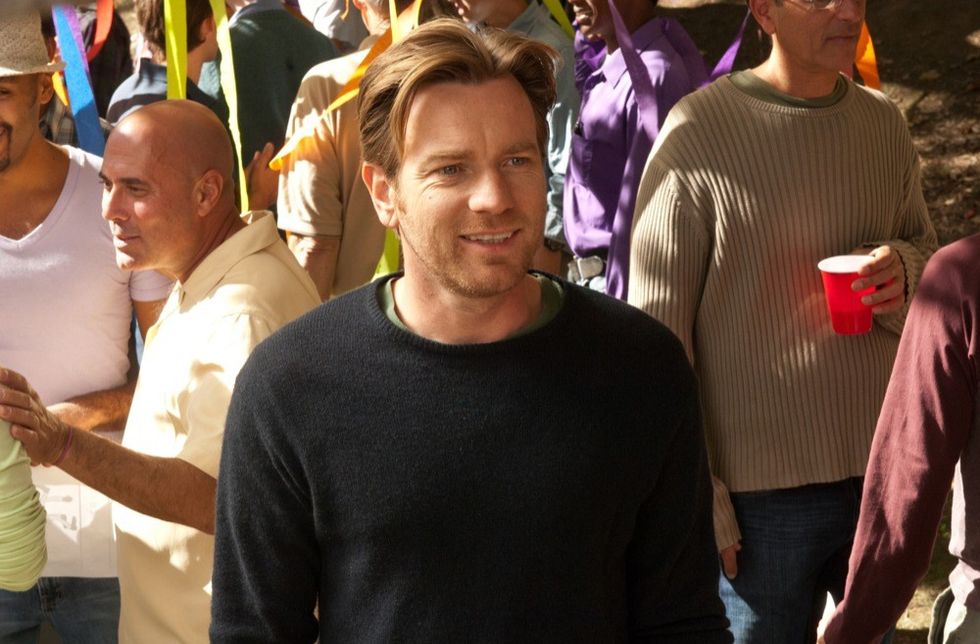 The 54th San Francisco International Film Festival opens tomorrow with Beginners, writer-director Mike Mills' hopeful meditation on family and how our formative experiences inevitably influence our choices in life and love, featuring powerful performances by Ewan McGregor, Christopher Plummer and Inglourious Basterds' Mélanie Laurent. The lights go down promptly at 7 p.m. at the Castro Theatre, with the festival's Opening Night party to follow at 9:30 at the Terra Gallery on Harrison Street.

Mills (Thumbsucker) and star Ewan McGregor will be on hand to introduce the movie and to field post-screening questions from the audience. Afterward, 21-and-over partygoers are encouraged to make their way to Terra for an evening of live music, gourmet hors d'oeuvres and sumptuous cocktails. Admission for the Opening Night film and party is $75 for San Francisco Film Society members and $90 for the general public; VIP tickets are $125 for members and $150 general; and for Festival Premier Package members, $165.

"Beginners has a playfully inventive sense of style, grounded by the film's emotional honesty," said Rachel Rosen, the Film Society's director of programming. "This charming and humane glimpse into the thorny nature of contemporary relationships is a fantastic way to launch the International's 15-day cinematic exploration of contemporary global society."

The festival runs through May 5 at the Sundance Kabuki Cinemas, the Castro Theatre, New People and the Museum of Modern Art in San Francisco and the Pacific Film Archive Theater in Berkeley. Held each spring for 15 days, it is a storied showcase for independent and international cinema, featuring 15 juried awards, 200 films with roughly 100 participating filmmakers. For tickets and showtimes, visit the festival's official site.