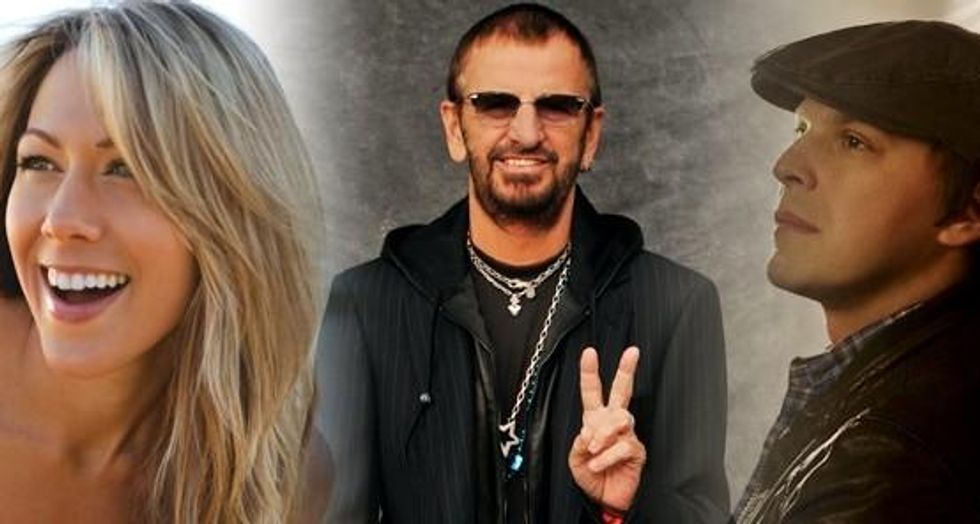 Any concert-goer knows that a pretty setting on a pretty summer night does much to heighten the mood and tenor and general sparkly feeling of the crowd. Which is one reason why that the winery summer concert series fill us with a special seasonal joy. Not every winery hosts live shows, but those few that do go big. How big?

Well, take The Mountain Winery in Saratoga. It just announced its summer concert season and, as in years past, that thing is frankly headlinery. There isn't another word for it. How headlinery? Here are a few names from the 60 or so shows set to kick off on Friday, May 25. Willie Nelson. Diana Krall. Ira Glass. Ringo Starr. Earth, Wind & Fire. Chris Isaak.

Click here to find out more details and see who else will perform this summer!