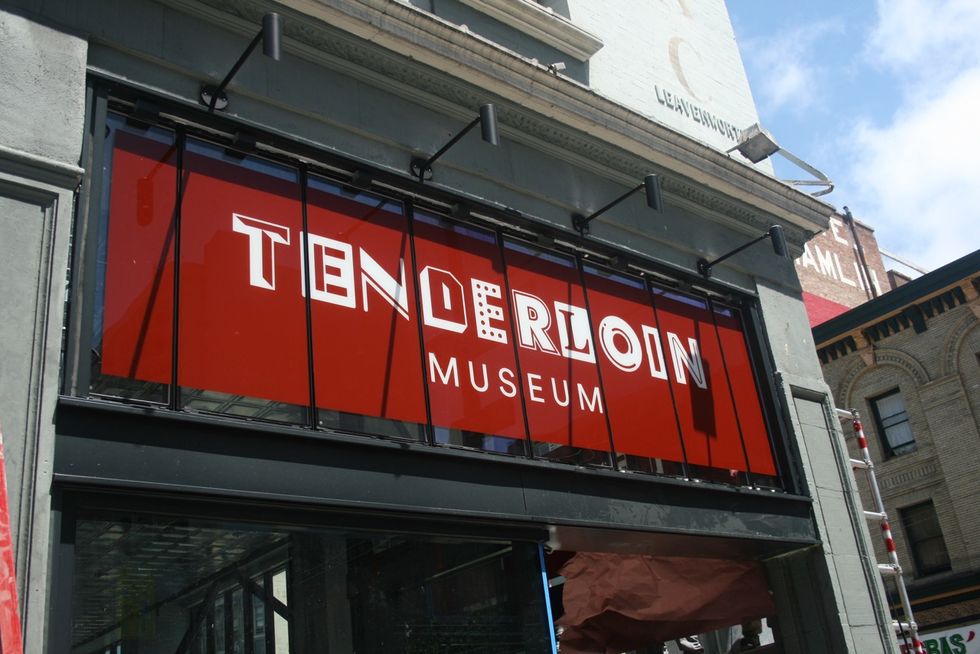 New Tenderloin Museum Showcases the Heart of a Forgotten Neighborhood

The Tenderloin, although sometimes forgotten, glossed over, and avoided, has deep roots in San Francisco's rich history and heritage. The new Tenderloin Museum, opening July 16, celebrates the underbelly of the city and its fascinating, if often unrecognized, history.

Home to countless activists and iconoclasts, the Tenderloin was the birth place of Dashiell Hammett's The Maltese Falcon and played host to Miles Davis the moment he became a jazz legend at the Black Hawk. It was the geographic center of the burgeoning 1960s LGBT civil rights movement, and has become home to immigrants from all over the world. The new museum seeks to recognize the rippling, vibrant, and gritty reality of the Tenderloin's past and present by telling the story of a community that "has persisted against all odds."

The museum's first exhibit, "The Screaming Queens, Then and Now" tells the story of the activists who kickstarted the LGBT civil rights movement in 1966 with the Compton Cafeteria riots, protesting the relentless and brutal harassment that transgender women and queers faced at the hands of police and businesses. The opening night event attempts to rewrite preconceptions with a panel featuring transgender activists Tamara Ching and Veronika Fimbres and Screaming Queen Felicia Elizondo.

The permanent collection at the museum is complemented by walking tours around the neighborhood, exposing visitors to the present conditions and historical sites and stories that have made the Tenderloin a home for people from all places, backgrounds, and experiences.