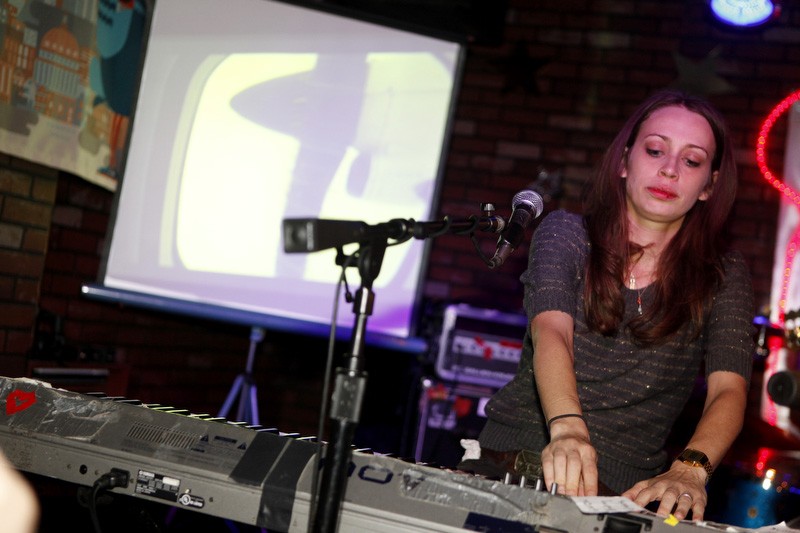 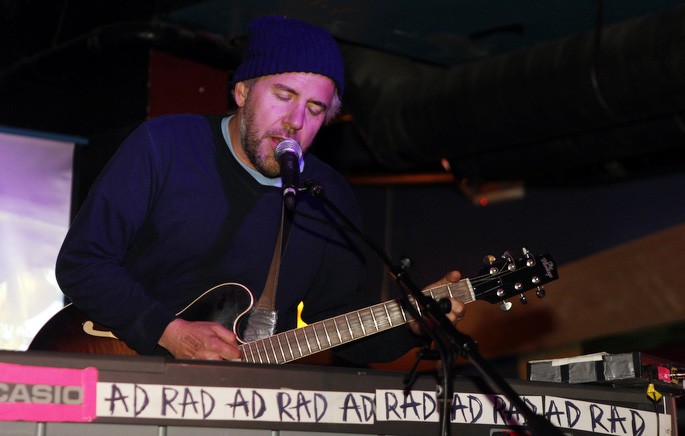 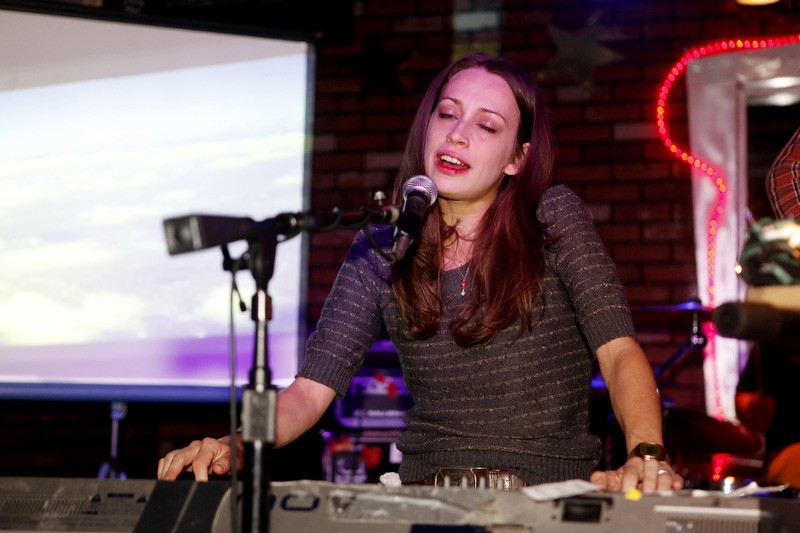 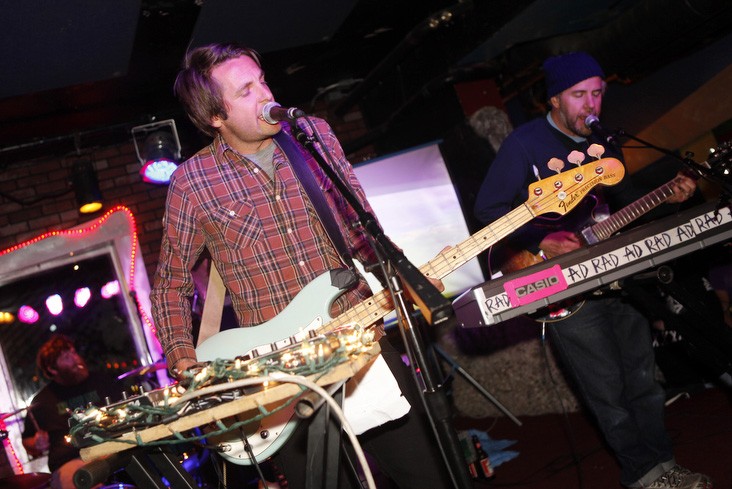 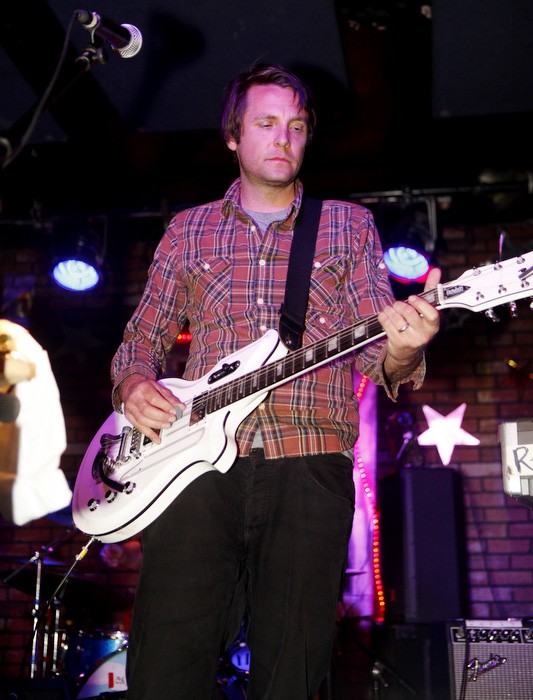 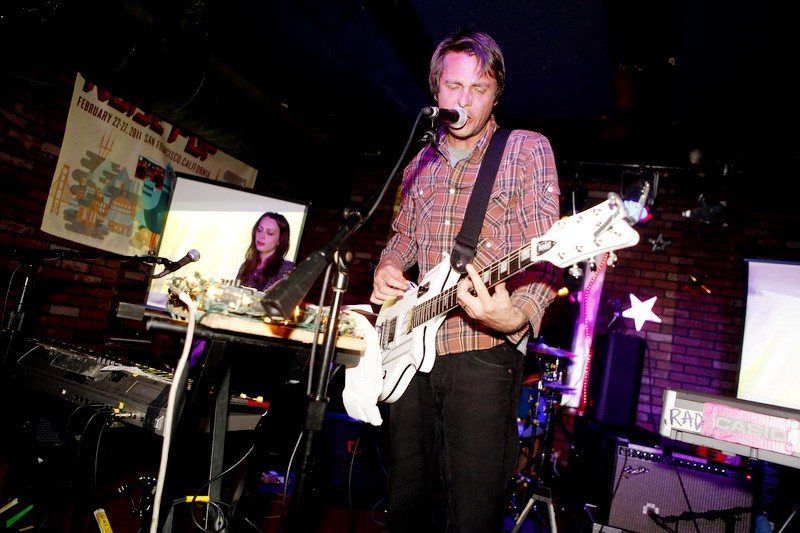 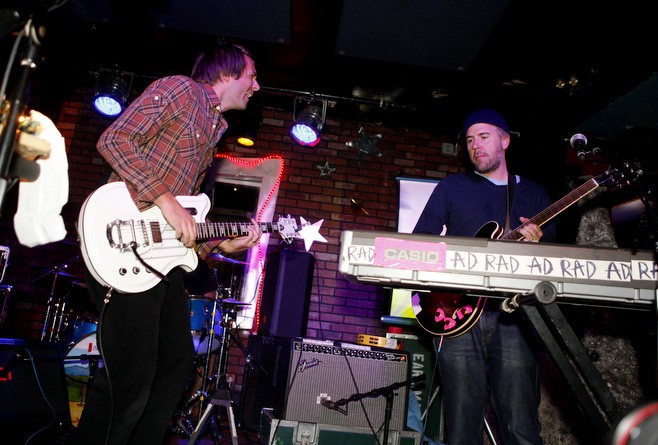 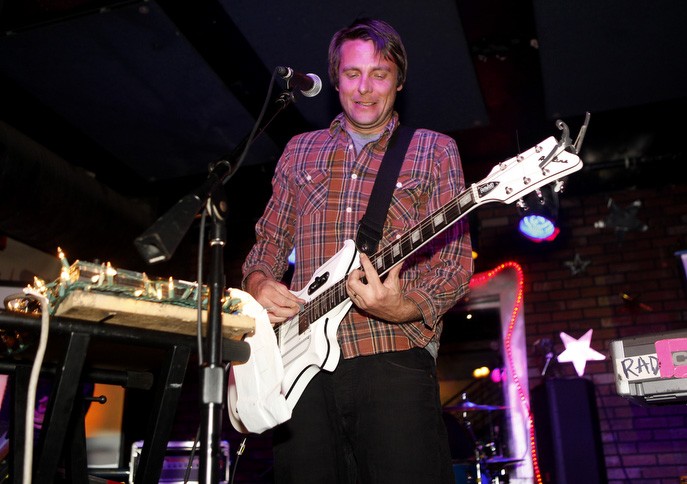 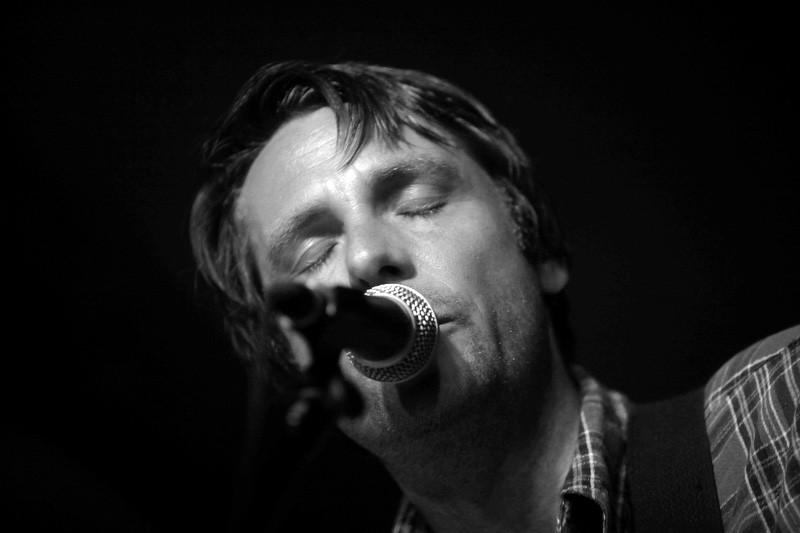 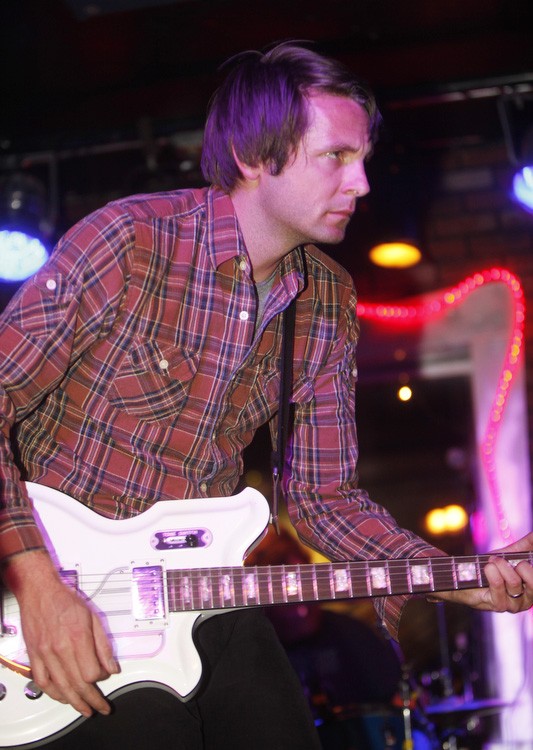 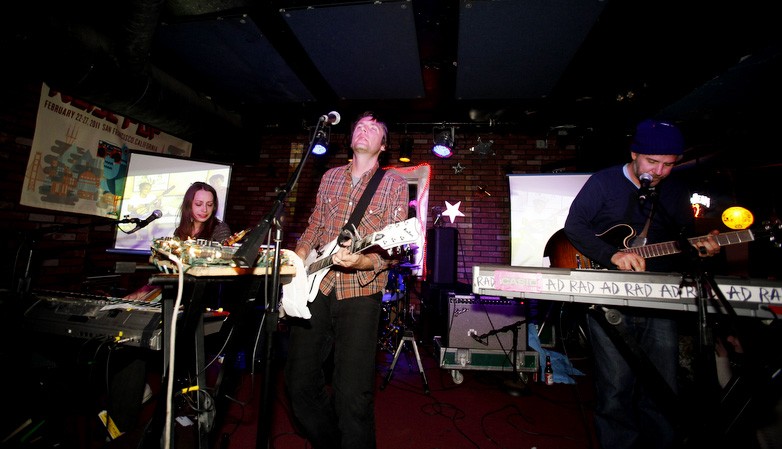 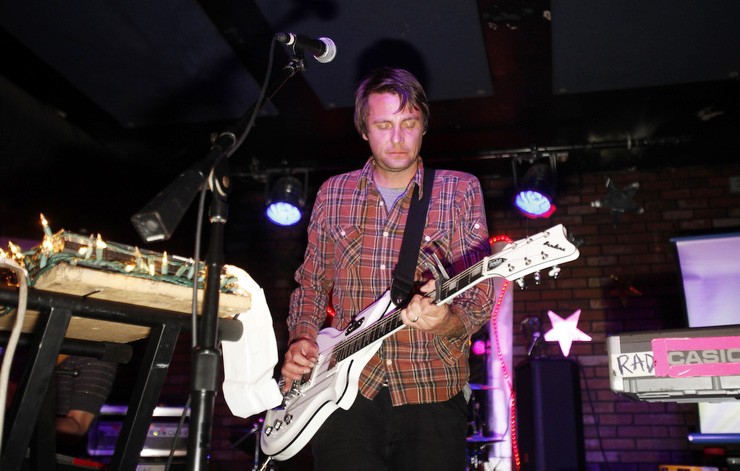 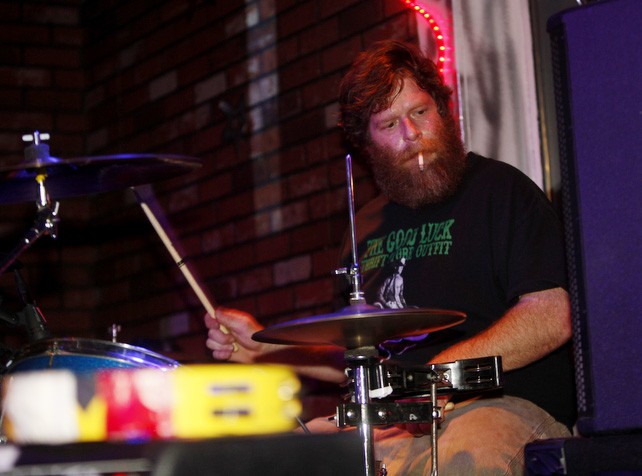 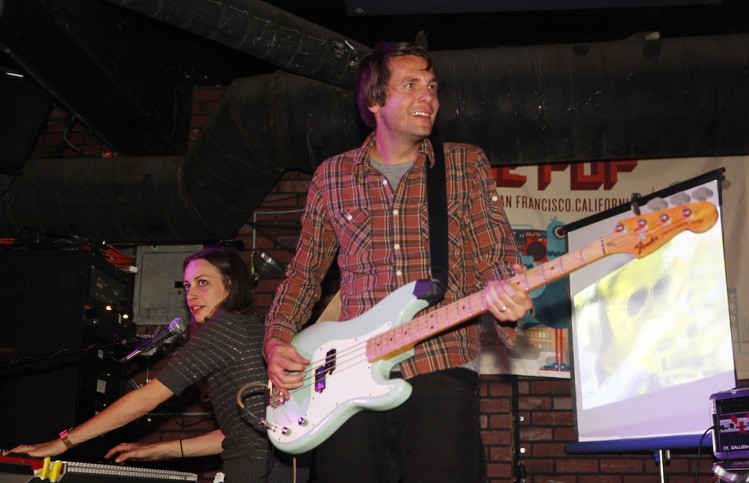 Admiral Radley headlined Bottom of the Hill on Wednesday ready to rock all night. The first thing out of Aaron Espinoza's mouth: "You guys are f***ed. We're gonna play every song we know." That was at 11. All hyped up on cheap beer, the band proceeded to do just that. The quartet (two members from Grandaddy and two from Earlimart) belted out the usual suspects: "I Heart California," "Ghosts of Syllables," "Sunburn Kids," and "I'm All F***ed on Beer," but Ariana Murray's quiet solo for "Thread" stole the show. She's a real class act.

But, openers Social Studies and Typhoon were the true highlights. The twee-pop locals, famous for Natalia Rogovin's sweet vocals and requisite Casiotone keyboard, performed the best from last year's Wind Up Wooden Heart and introduced some new songs. Portland-based Typhoon, a collective of ten members playing everything from horns to strings, wowed with a folky farm band intro followed by song after song of heartfelt harmony. Think Edward Sharpe meets Broken Social Scene. These guys are good.

noise pop 2011 admiral radley the bottom of the hill