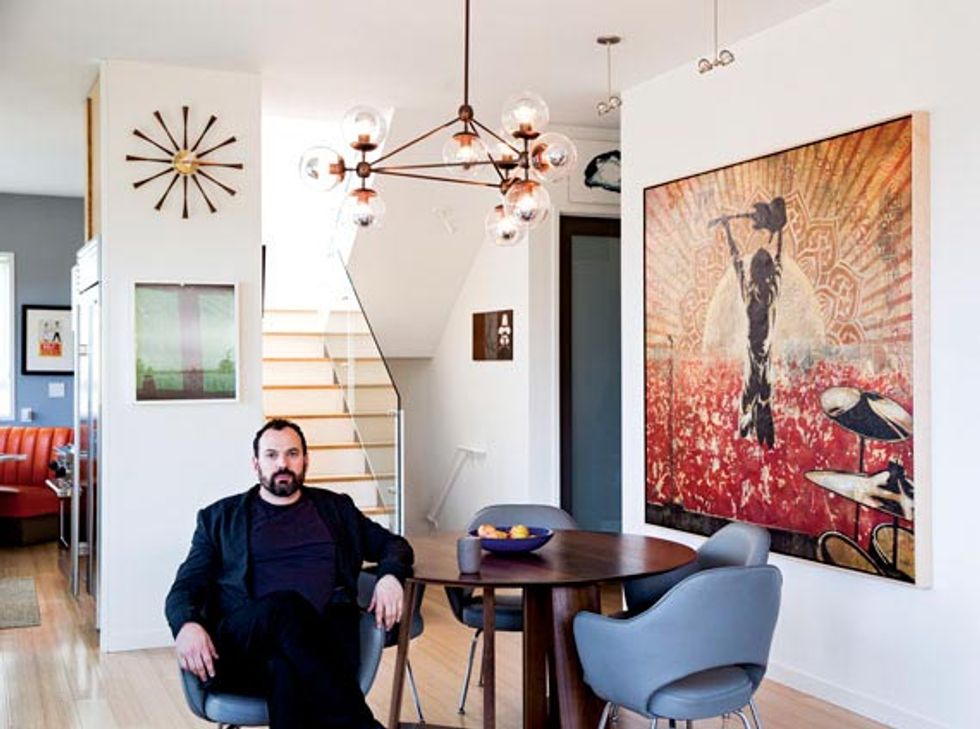 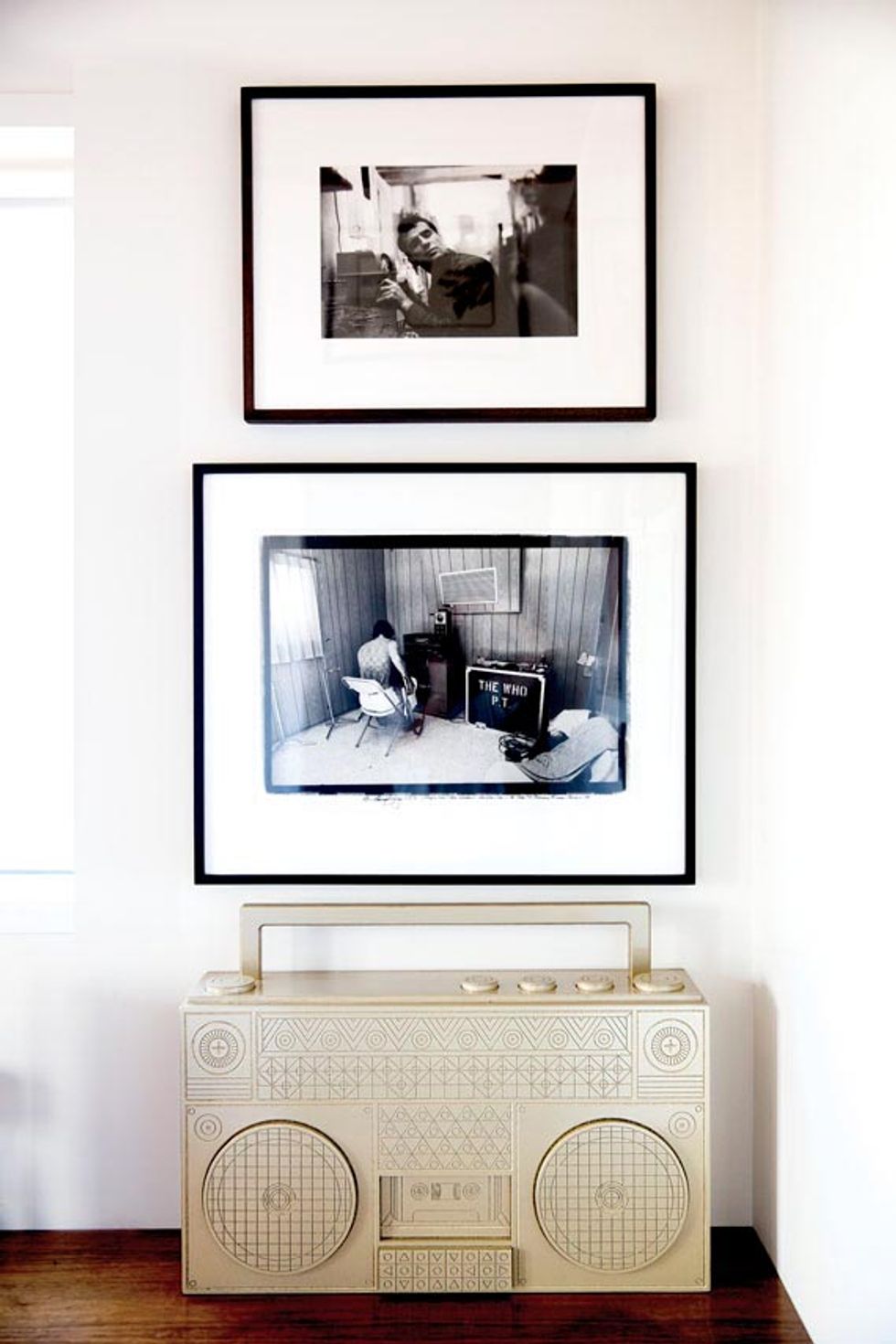 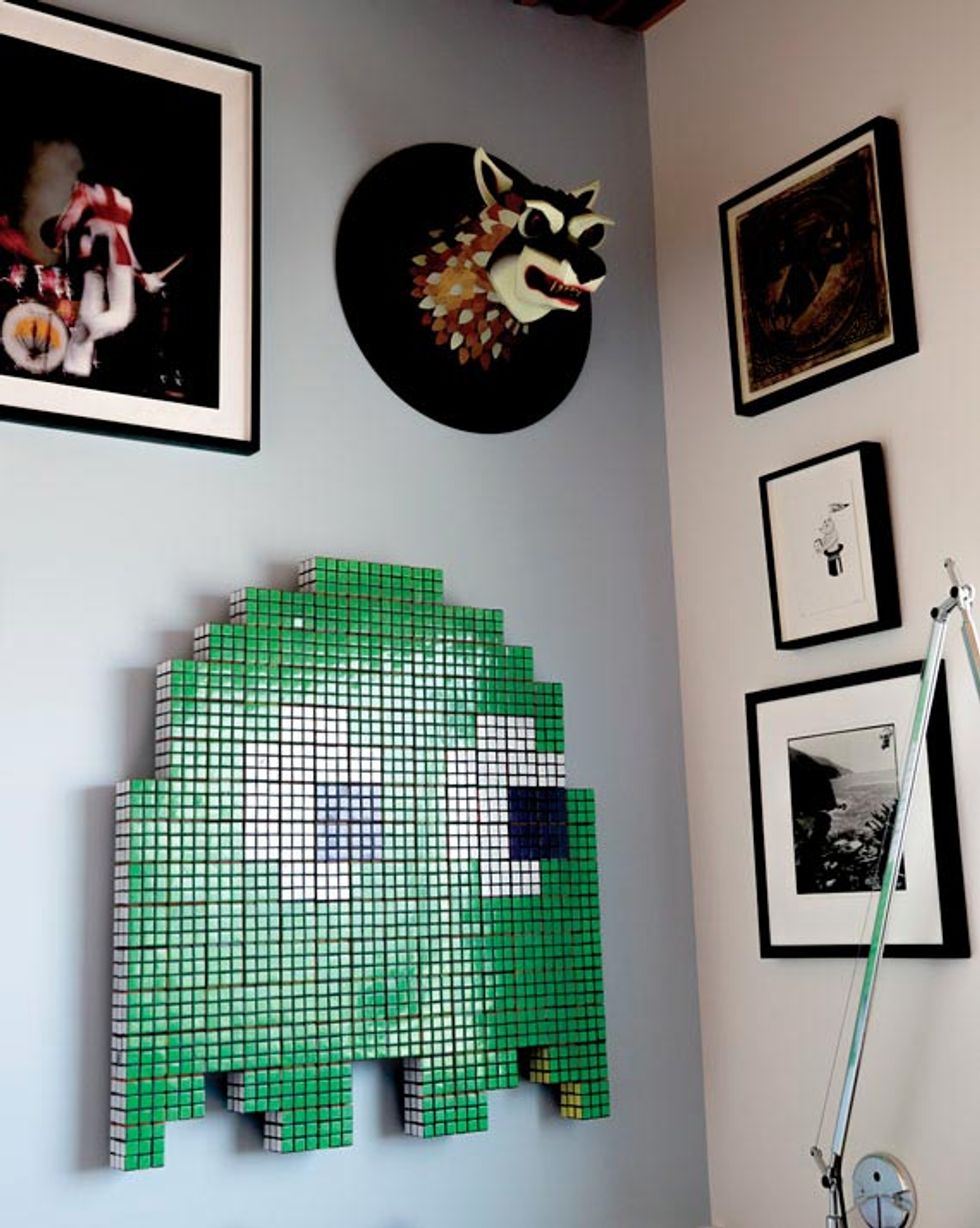 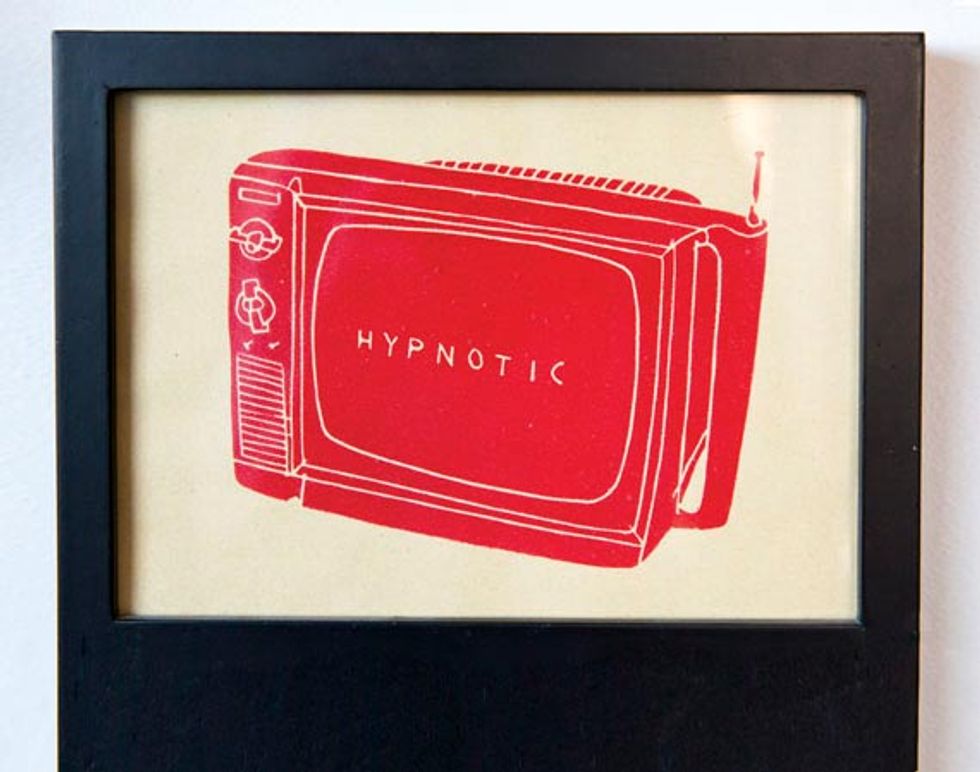 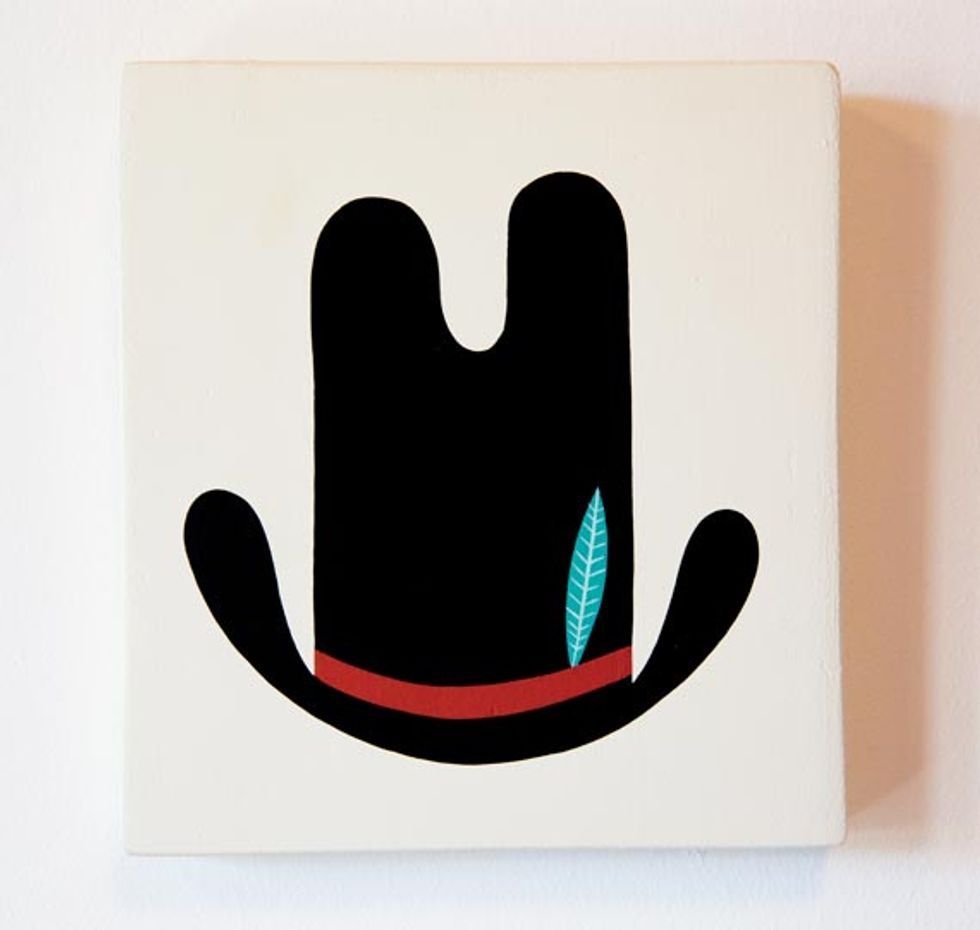 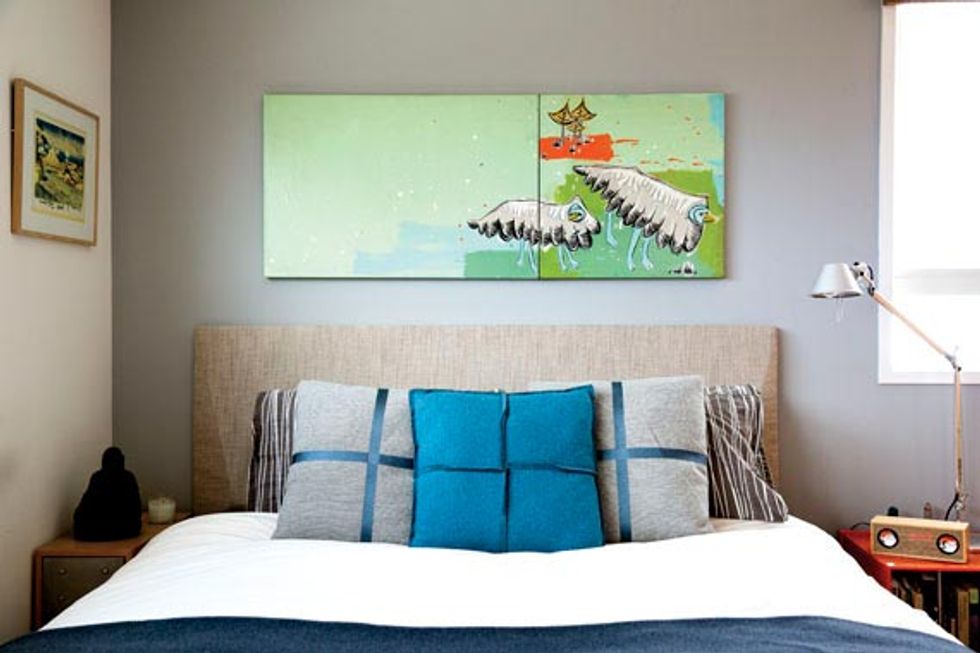 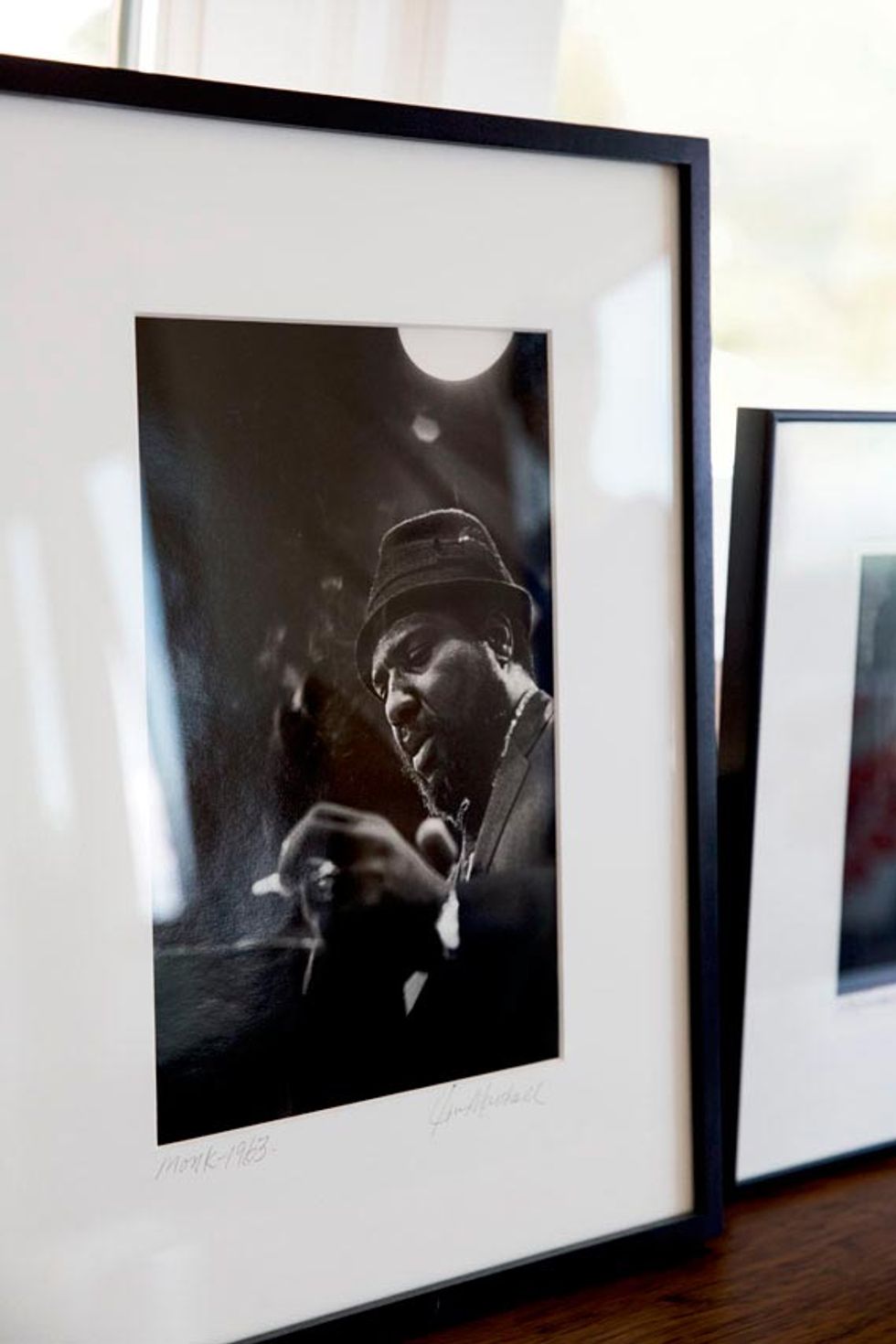 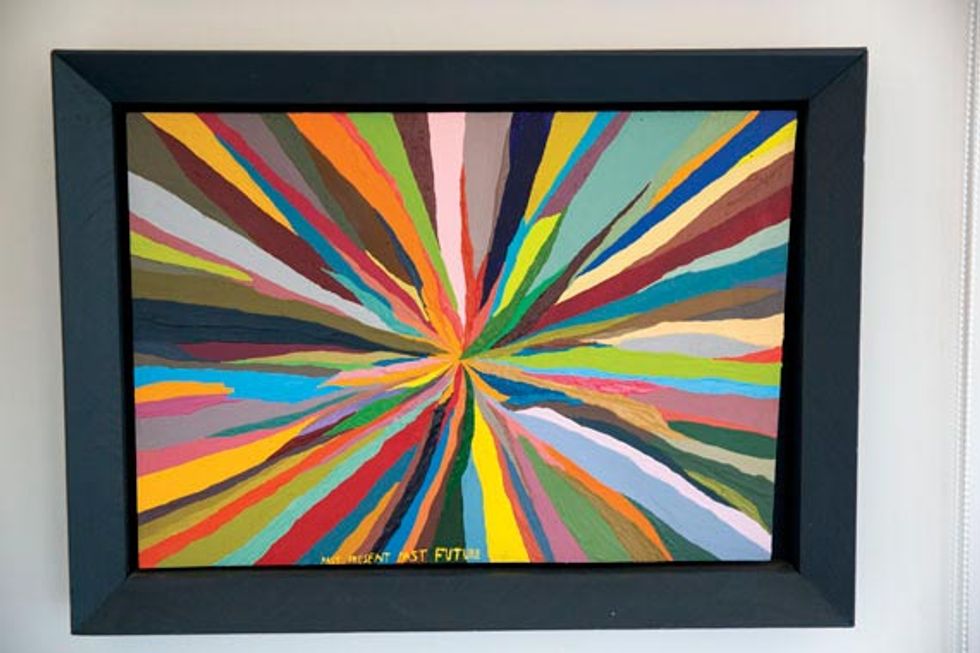 Growing up in Chicago in the ’70s and ’80s, Jordan Kurland’s bedroom walls were plastered with posters of Michael Jordan and The Who. While this teenage practice of Scotch-taped decor is fairly common, less expected is the transformation of that dedication to visual pop-culture stimuli into a full-fledged art collection. In Kurland’s case, such an impressive assembly of witty street art and classic rock-and-roll photography is a natural extension of his successful music career.

“I started with works from up-and-coming artists who were designing concert posters for Noise Pop,” says the Bernal Heights resident, who cofounded the San Francisco indie-music festival in 1993. “I was just trying to get stuff up on my walls.” In his quest to fill blank spaces, Kurland—who also helms Zeitgeist Artist Management, an agency that represents such celebrated acts as Death Cab for Cutie and the New Pornographers—acquired early graffiti-inspired pieces by the likes of Noise Pop contributors Thomas Campbell, William Swanson, and Shepard Fairey, all now firmly established in the art world.

Though Kurland, 41, claims that investment value is a low priority when it comes to buying art—“I just have to love the piece,” he says—consider this: Circa 1999, Kurland swooped up prints by Fairey, then an emerging graphic illustrator, for a mere $20 each. Today, the oversize canvas, depicting an airborne, guitar-wielding Pete Townshend (pictured above), that Kurland commissioned from Fairey is arguably a blue-chip masterpiece. “I joke that it’s my son’s college fund,” he says.

Even his son Theo’s bedroom walls feature works by manga-inspired pop artist Yoshitomo Nara and—cue full-circle moment—a Jordan print by Fairey. The 5-year-old is named after jazz pianist Thelonious Monk, pictured in one of Kurland’s more treasured candids by the late SF rock-and-roll photographer Jim Marshall. Rare shots of a wistful John Coltrane (also a Marshall print) and trumpeter Donald Byrd giving an accidental concert in a subway car (a William Claxton snap) are also deeply meaningful, resonating with Kurland’s first love: music. “These photos serve as a reminder of how I got here,” he says, “by just being a fan.”