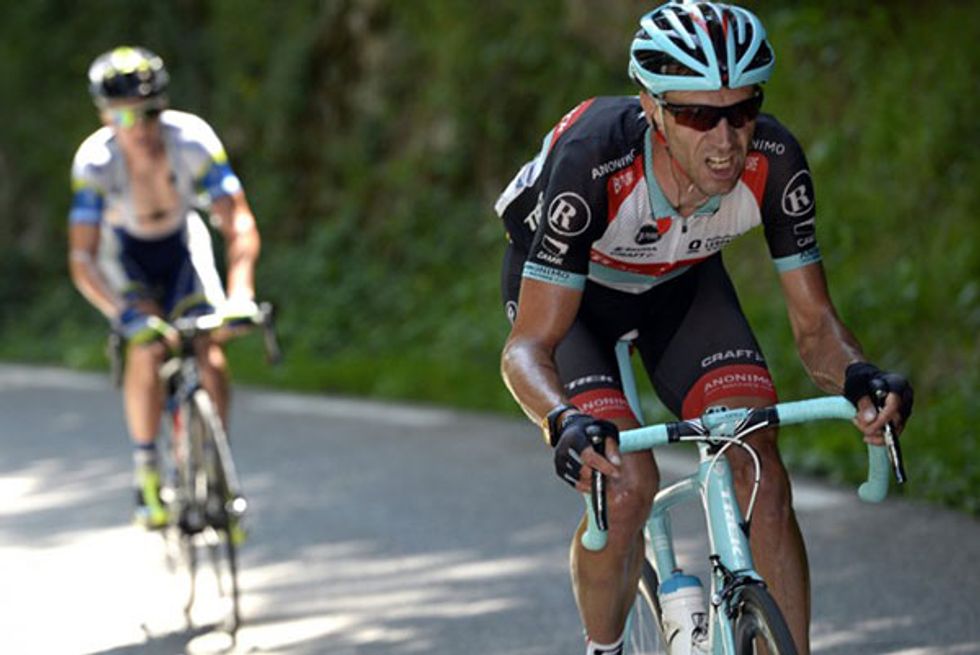 There’s nothing like a 100-mile day spent in the saddle.

With lush greenery, delicious food (a.k.a. fuel), and hundred of fellow cyclists, Northern California offers some of the most picturesque and rewarding Century and Gran Fondo rides in the world. Don't know the difference?

While a Century used to be a ride of approximately 100 miles (period), in an effort to attract more riders, modern races offer more distance choices such as a metric century (100 km, or 62 miles) and even 30- and 15-mile versions. Some go the other way, and offer a double century or double metric century, to satisfy those seeking added suffering. Gran Fondos are essentially the same thing–the name was appropriated from a type of bike racing that’s been held in Italy since the mid-‘70s and offer three distances, Gran (around 100 miles), Medio (50-60), and Piccolo (25-30).

Ready for the races? Choose from our ten favorites:

A.k.a. the Tour of the California Alps, this ride is generally acknowledged as one of the premier cycling events in the West—it's time to cross it off your bucket list. The 29th Anniversary of the Death Ride promises a long and strenuous day in the saddle: five Sierra passes with 15,000 feet of elevation gain over 129 miles. // July 11, 2015; Markleeville

The region’s newest Gran Fondo, the Jensie stars one of the professional peloton’s most popular competitors, the recently retired Jens Voigt of Germany. Ride your choice of three distances: The Breakaway (40 miles), The Presidential (70 miles), and the Jens Voigt signature "Shut Up Legs" (100 miles). // October 10, 2015; Novato

Another bucket list ride, this may be the most popular Fondo of them all, attracting 7,000 riders on the first weekend of October every year. The mass start can be a bit hairy, but spectacular scenery and challenging terrain of western Sonoma County make it one of the best. // October 3, 2015, Santa Rosa

One of the NorCal’s oldest centuries (celebrating 52 years this summer), The Marin Century offers six course variations, taking riders all over Marin and through southern Sonoma counties. It’s particularly noted for the great food served at the rest stops. // August 4, 2015; San Rafael

Ride the scenic High Sierra on 30-, 60-, or 100-mile routes that offer challenging hill climbs and seemingly limitless views around every bend. // September 12, 2015; Tahoe

A great starter tour, the TdP is now in its 24th year, and considered by many to be one of Northern California’s most fun recreational rides and social gatherings (there are 31-, 56-, and 63-mile routes). // August 2, 2015; San Mateo

Offering four route options, the 65- and 100-mile courses give you the opportunity to ride around one the largest natural lakes in California. // October 3, 2015; Lakeport