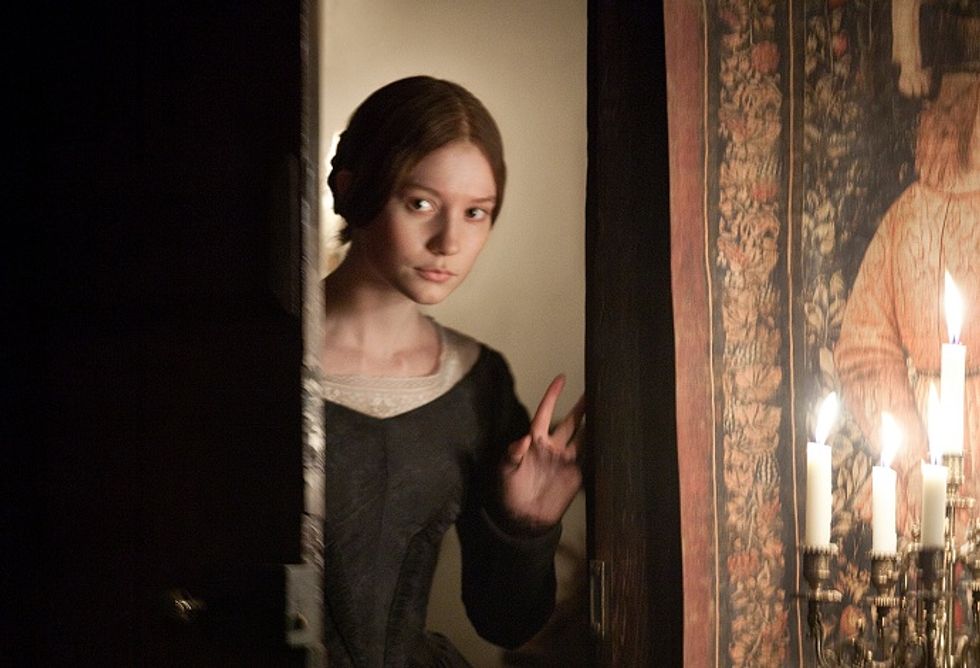 It’s been a long time since Cary Fukunaga earned his first break in the movie business at a now-defunct filmmakers’ co-op just south of Market. But sitting in a posh suite at the St. Regis Hotel, promoting his captivating new adaptation of Jane Eyre, the Oakland-born director seems inclined to reminisce.

“It was sort of like the Bay Area’s independent film bureau,” says Fukunaga, 33. “You went there if you wanted to get low-end indie-movie production jobs. I found a flier for some really low-budget horror film looking for a location scout, and I got the job, working for free.

“The director called me in one day and told me I was the only one doing any work. I’d been taking pictures around San Francisco, that was the extent of my effort to that point. So we went to City Hall, got permits, and he made me location manager.”

These days, Fukunaga, who moved east to attend film school at New York University, is calling the shots, thanks in large part to the success of his 2009 feature debut, Sin Nombre – a tense coming-of-age drama, entirely in Spanish, about a Honduran teenager trying to realize her dream of relocating to the U.S.

How did Fukunaga, who wrote Sin and earned the Sundance Film Festival’s Directing Award for it, arrive at the decision to follow up his foreign-language debut with a fresh take on Charlotte Brontë’s celebrated early-Victorian novel about an orphaned governess?

“My manager told me that your second movie is the most important,” he says. “When you do a classic, you can’t be blamed for bad writing – that’s on the author. And after six years in the ghettos of Latin America, I was happy to do something completely different. The idea of living in Northern England for a few months was very attractive.”

Fukunaga admits he drew more inspiration from Robert Stevenson’s 1943 adaptation, starring Orson Welles and Joan Fontaine, than from Brontë’s novel. But he describes Jane’s story, of a strong, independent-minded woman living in an age of repression, as timeless. And Mia Wasikowska, whom two-time Oscar nominee Gus Van Sant recommended for the role, agrees.

“It’s not obvious where Jane’s strength comes from,” says Wasikowska, 21, the Alice in Wonderland star who passed on a chance to read for another resilient heroine, in David Fincher’s The Girl with the Dragon Tattoo, so she could play the lead in Jane and in Van Sant's upcoming Restless.

“She doesn’t come from a loving upbringing, and she doesn’t have much guidance. Everything she’s achieved is because of what she’s made herself. She believes she’s worthy of having a good life and being treated well. Cary and I thought that was a good message for any girl, today or back then.”

Jane Eyre opened Friday at the Landmark Embarcadero Cinema and the Sundance Kabuki.