Our Top Seven picks at the San Francisco International Film Festival, Week One 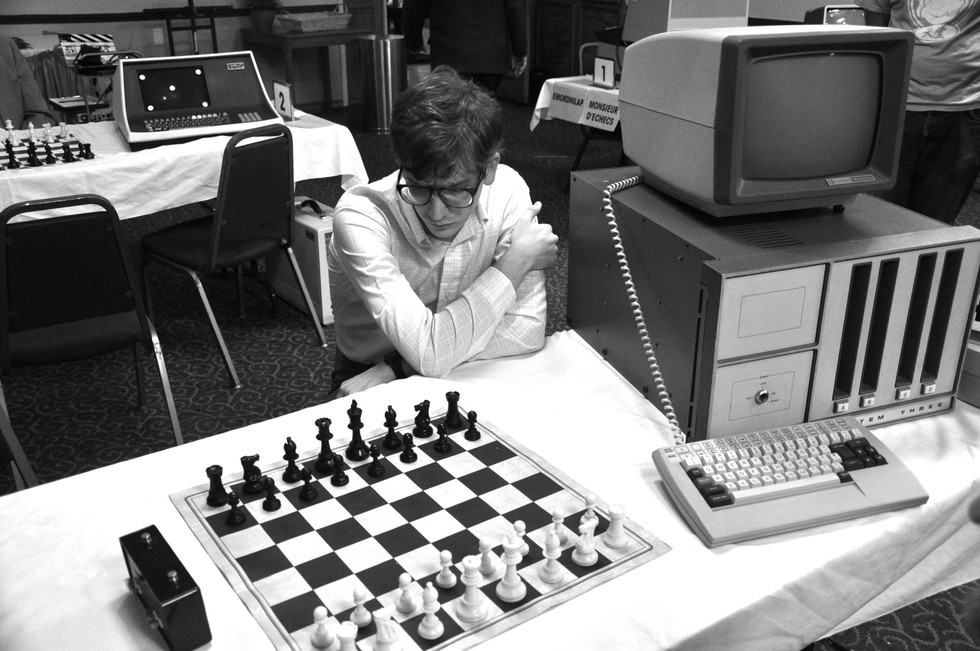 Previous Next
A scene from Andrew Bujaski's COMPUTER CHESS 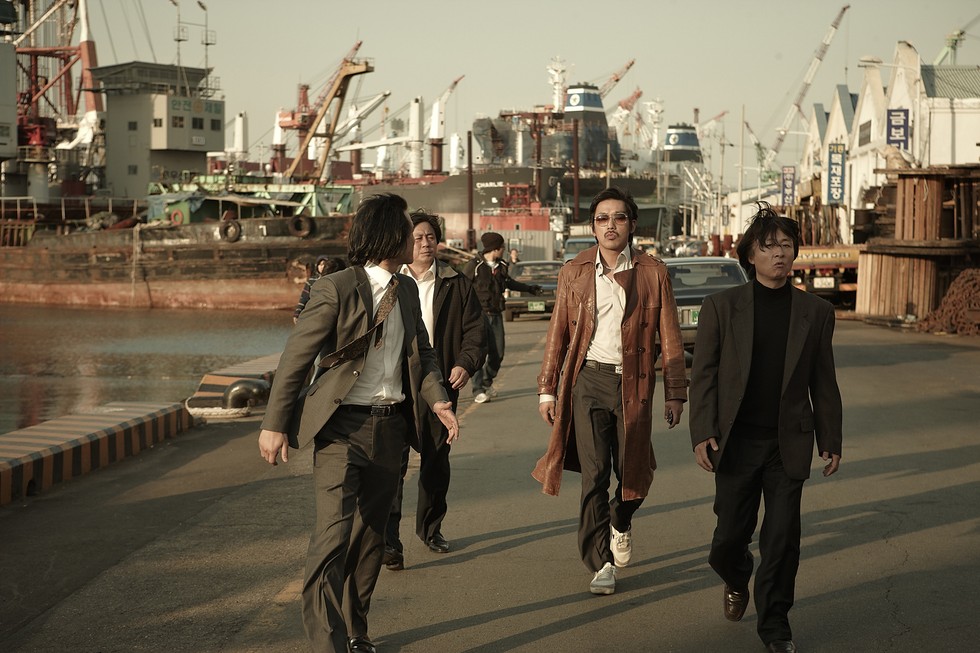 Previous Next
A scene from Yoon Jong Bin's NAMELESS GANGSTER 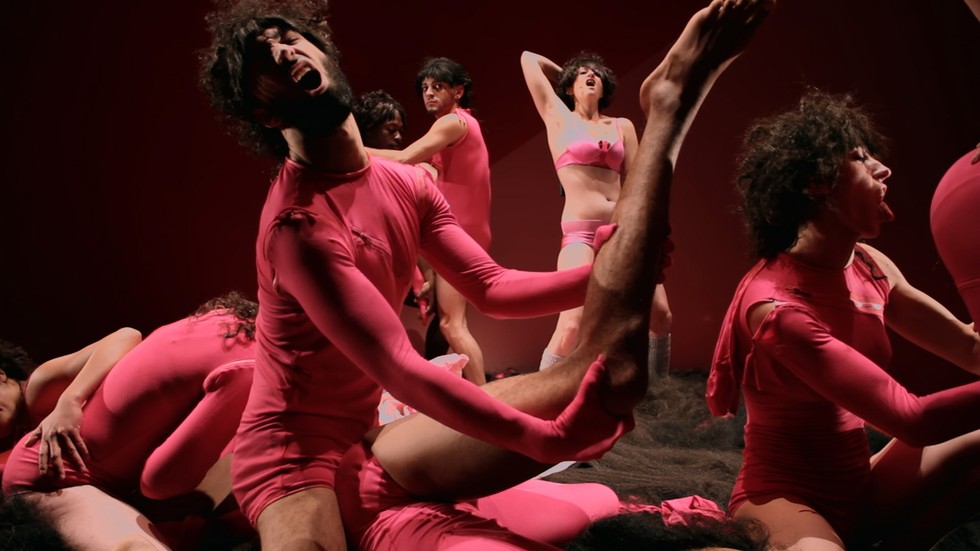 Previous Next
A scene from PEACHES DOES HERSELF 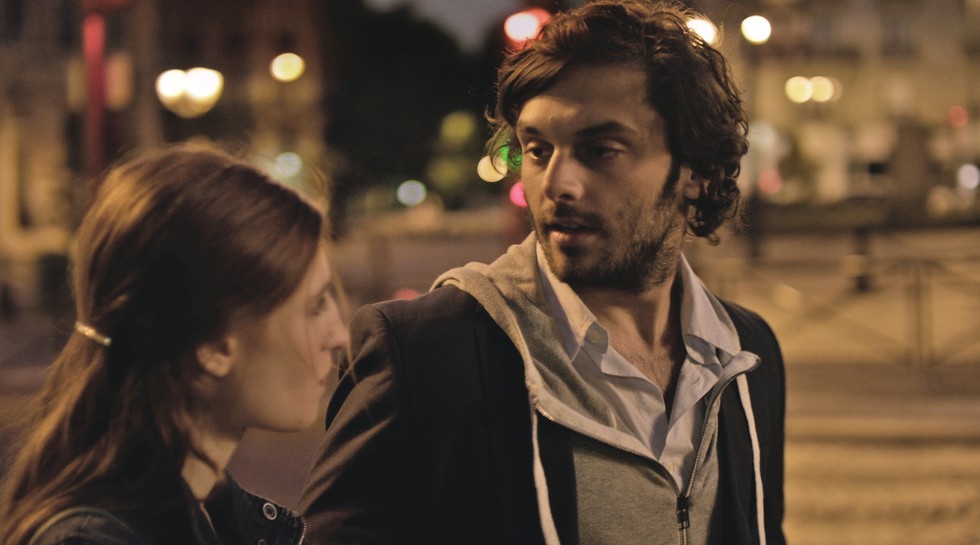 Previous Next
A scene from Sebastien Betbeder's NIGHTS WITH THEODORE 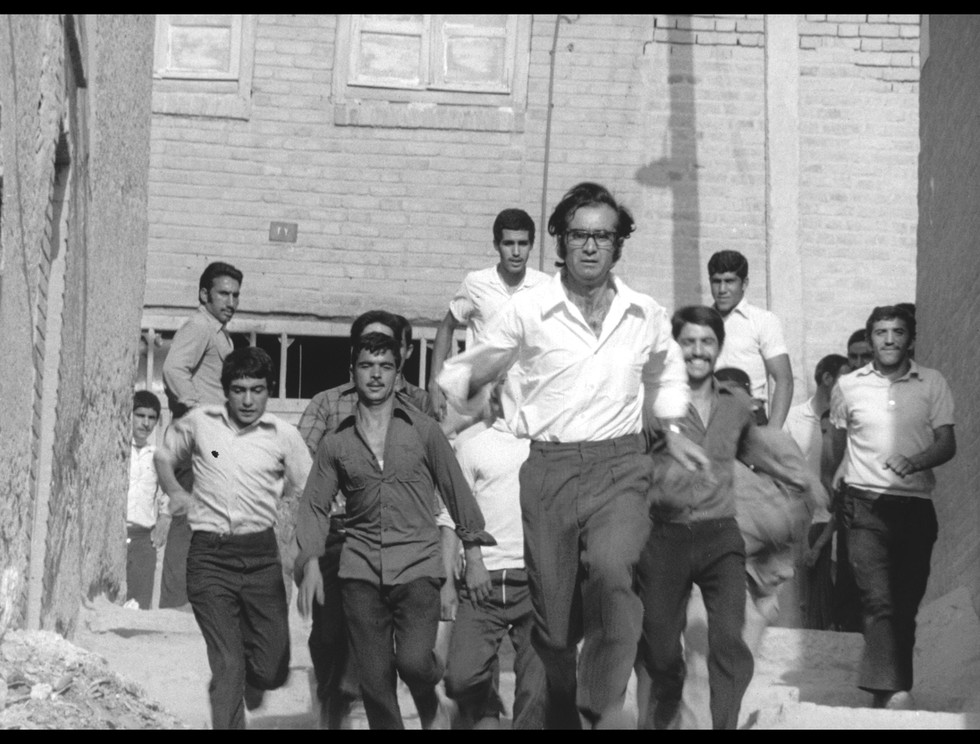 Previous Next
A scene from Bahram Beyzaie's DOWNPOUR 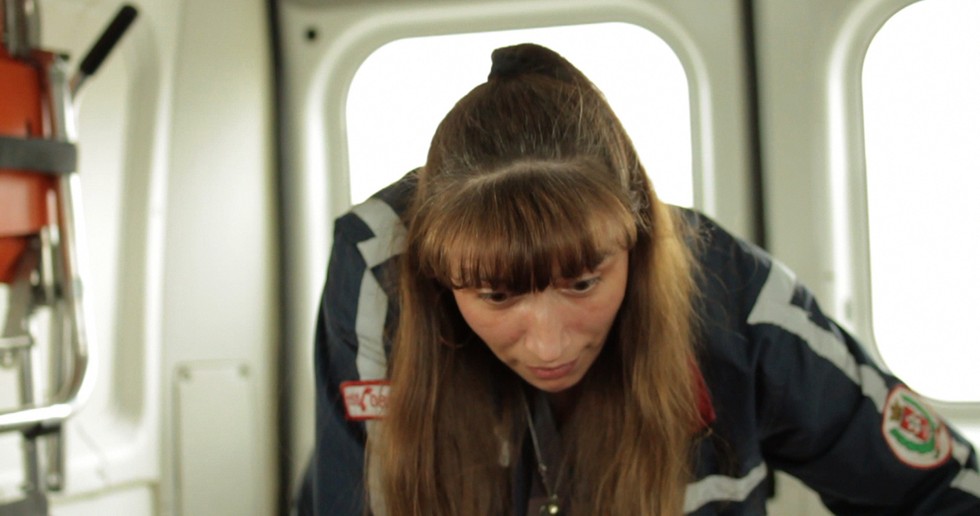 Previous Next
A scene from Ilian Metev's SOFIA'S LAST AMBULANCE 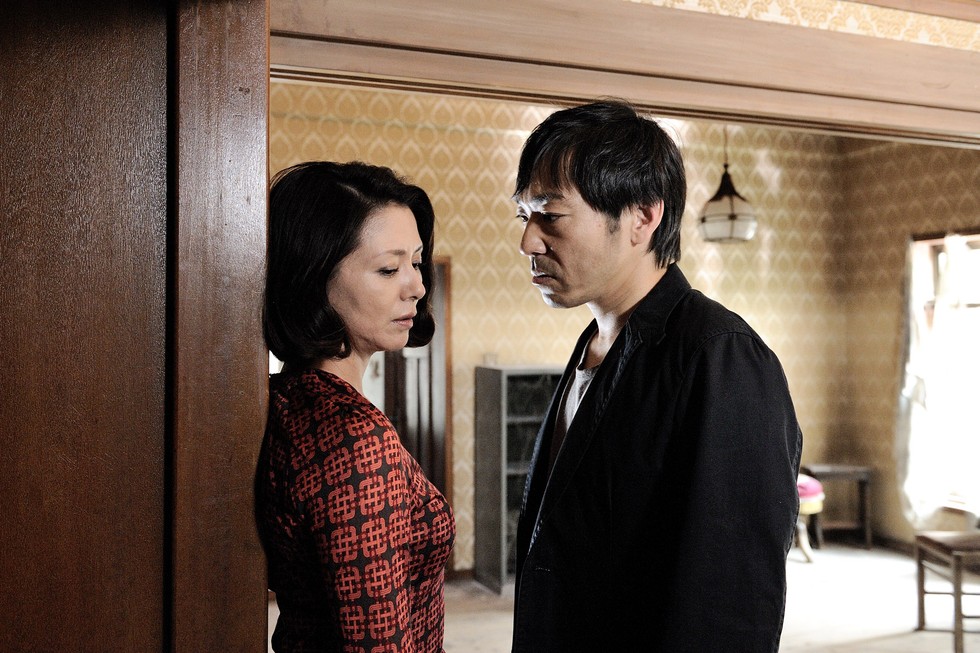 Previous Next
A scene from Kiyoshi Kurosawa' PENANCE

Once again the time has come when films, filmmakers, and fans alike bum rush Japantown for SF's biggest and brightest film event, the San Francisco International Film Festival. Opening tonight, this years' fest brings more than 150 films from all over the world to Bay Area audiences, along with a roster of guests that will raise even the non-specialist's blood pressure. This roster includes musician Mike Patton, hybrid performance artist Peaches and Hollywood heavy Steven Soderbergh. I'm working this year's festival, so for the sake of journalistic integrity I've recruited a friend and fellow movie buff, Beyond Chron's Peter Wong, to give you the lowdown on week one of this year's offerings:

The restoration of a “long lost” acclaimed film counts as an instant win for cinephiles. This Iranian film, reminiscent of Italian neorealism, comes courtesy of the restoration efforts of Martin Scorsese’s World Cinema Foundation. It’s director Bahram Beyzaie’s story of a progressive idealistic teacher who unwittingly sparks hostility in a poor neighborhood thanks to an innocuous private conversation with one student’s older sister. Ultimately, the teacher’s cultural modernity collides with the neighborhood’s religious fundamentalism. Tickets and film information are here.

Another advantage of a film festival is its ability to show excellent but commercially non-viable films. This new work from Japanese horror touchstone Kiyoshi Kurosawa, for example, happens to run five hours long. It concerns a fifteen-year-old child kidnapping that ends fatally and the victim’s friends who claimed they couldn’t describe the kidnapper’s face. Asako, the victim’s mother, visits each of the now-adult friends in hopes of finally finding answers. How are these friends’ current emotional problems tied to the kidnapping? Tickets and film information are here.

This French treat was one of respected cinema mag Film Comment’s 50 Best Unreleased Films of 2012. It begins with a nicely romantic setup: A couple sneaks into a Parisian park at night to privately explore its landmarks. But when the couple starts repeating this activity in the same place night after night, one starts wondering whether the attraction of the park is less romantic and more psychologically sinister, especially in the titular Theodore’s case. Tickets and film information are here.

Breakdowns of a different sort can be found in this documentary set in Sofia, Bulgaria. The title may not be literally true, but it feels that way to subject Dr. Krassimir Yordanov and his crew of over-worked paramedics. They operate out of one of only thirteen dilapidated ambulances serving a city of two million people. Despite constantly defective communications equipment, low pay, and the stress of aiding the poor and indigent, the film’s subjects perform their duties in the face of an entropy-bound social infrastructure. Ilian Metev’s film won a France 4 Visionary Award at the 2012 Cannes Film Festival.  Tickets and information are here.

Nameless Gangster: Rules of the Time

Social breakdown of an different nature can be seen in this story of a corrupt customs official (Oldboy’s Choi Min-Sik) who forms a partnership with a young gang boss. Part of SFIFF56’s sidebar program of foreign gangster films, this South Korean crime drama set in the 1980s offers lots of drunken karaoke, memorable characters, and some nasty baseball bat beat-downs. Whoever can do an impression of Al Pacino saying “Say hello to my Little Friend,” you’ve found your calling. Tickets and film information are here.

Andrew Bujalski’s new ensemble comedy offers a slightly more intellectual view of the 1980s. Set at a computer chess tournament over the course of a weekend, Bujaski’s film is packed with participants plagued by the dual curse of arrogant entitlement and sexual repression. What truly rattles the scientists’ cages are encounters with a New Age guru and his swinger followers, a bunch of stray cats, and a mysteriously suicidal computer program. The film is shot entirely on 1980s era video stock for a truly retro look. Tickets and film information are here.

Taboo-rattling in an entertaining manner is one of San Francisco’s unofficial sports. This Late Show entry promises to cause enough rattling to start a small earthquake. It’s a performance documentary/opera from international anti-rock star Peaches. You’ll get transsexuals, the Father F*ckers Dance Troupe, and such Peaches anthems as “Diddle My Skittle” …and that’s just the beginning. Readers who haven’t run away screaming can find tickets and film information here.