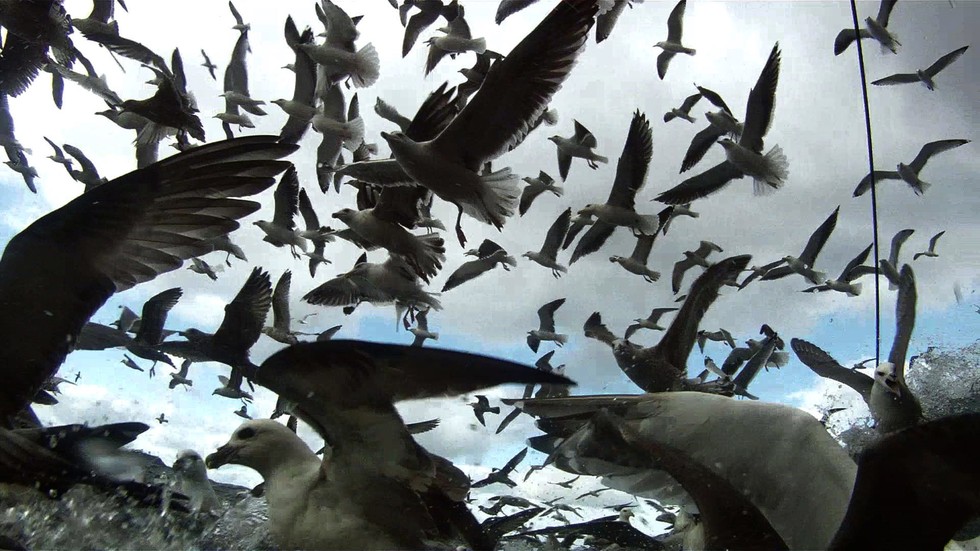 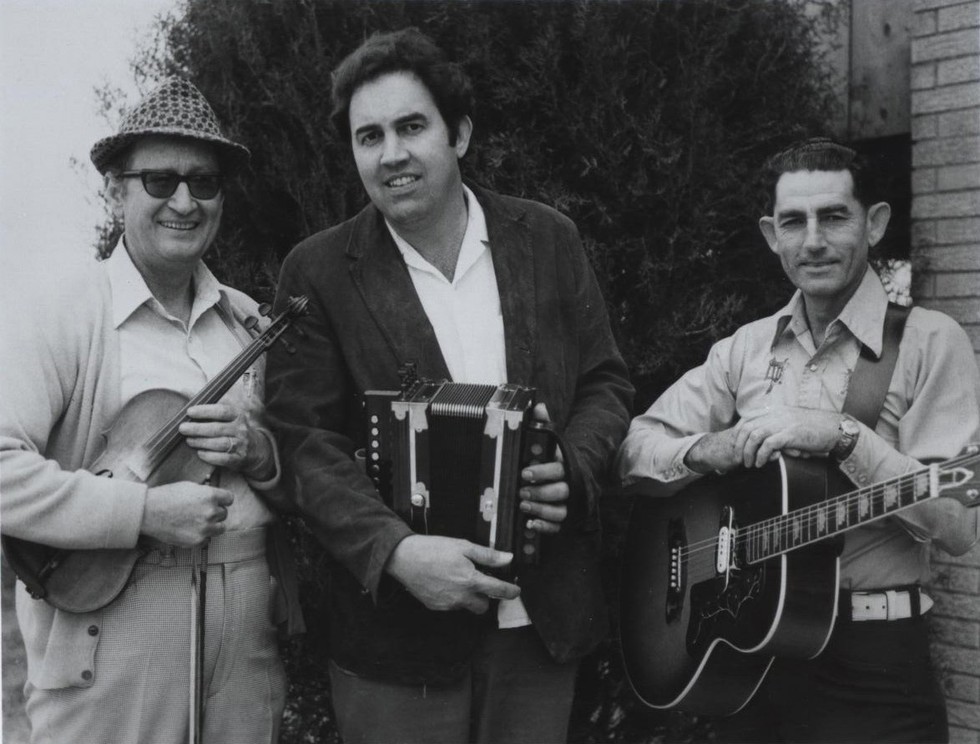 Previous Next
A scene from Les Blank's SPEND IT ALL 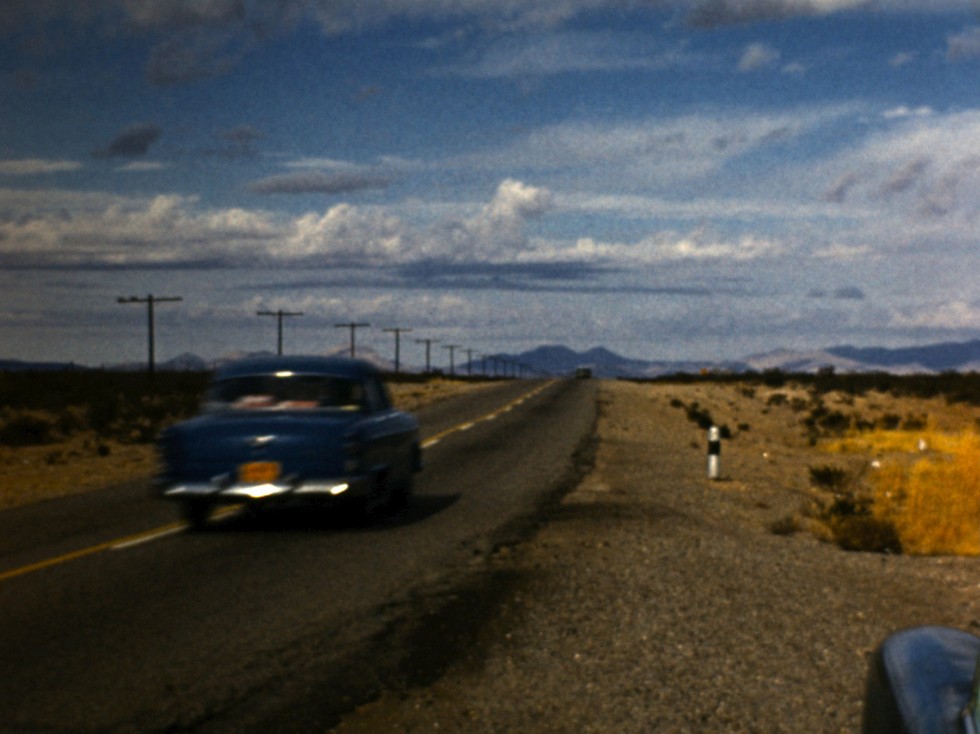 Previous Next
A scene from Rick Prelinger's Live & Onstage event NO MORE ROADTRIPS? 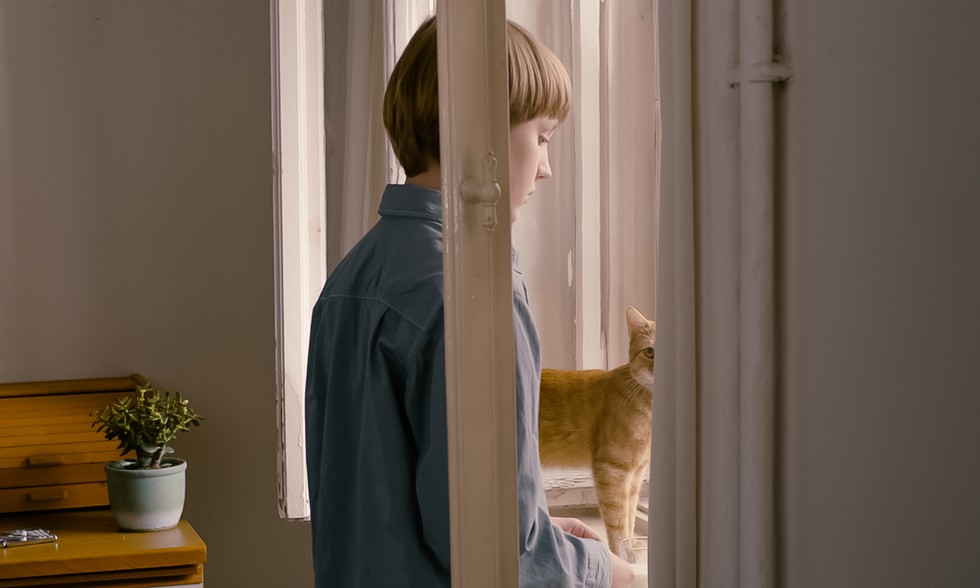 Previous Next
A scene from Ramon Zurcher's THE STRANGE LITTLE CAT 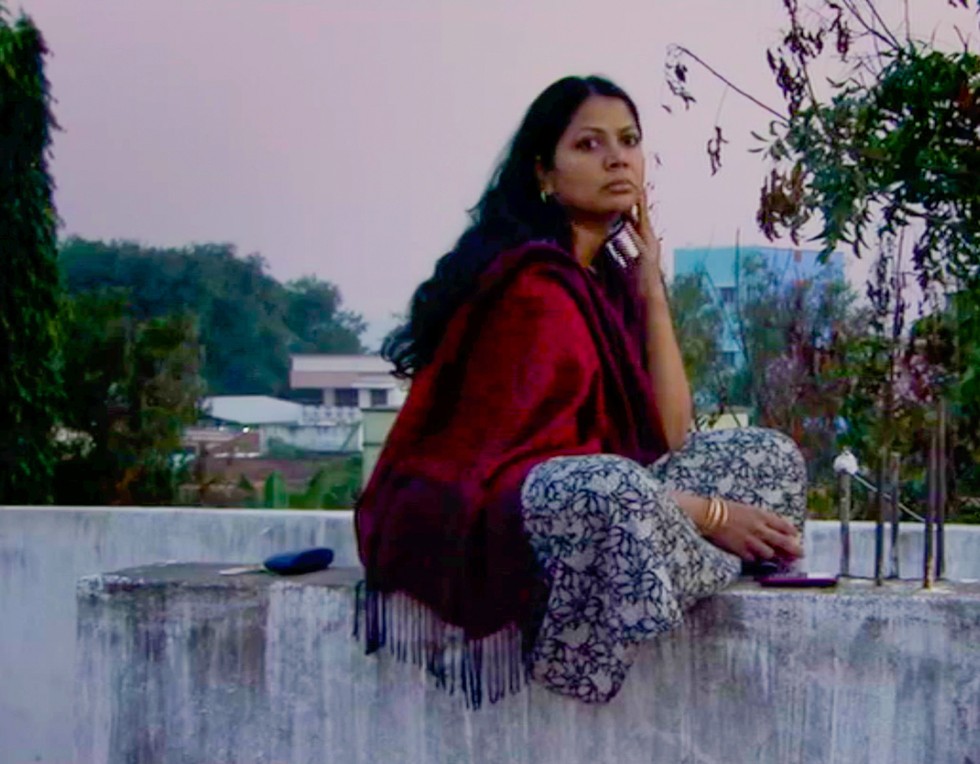 Previous Next
A scene from Kim Longinotto's SALMA 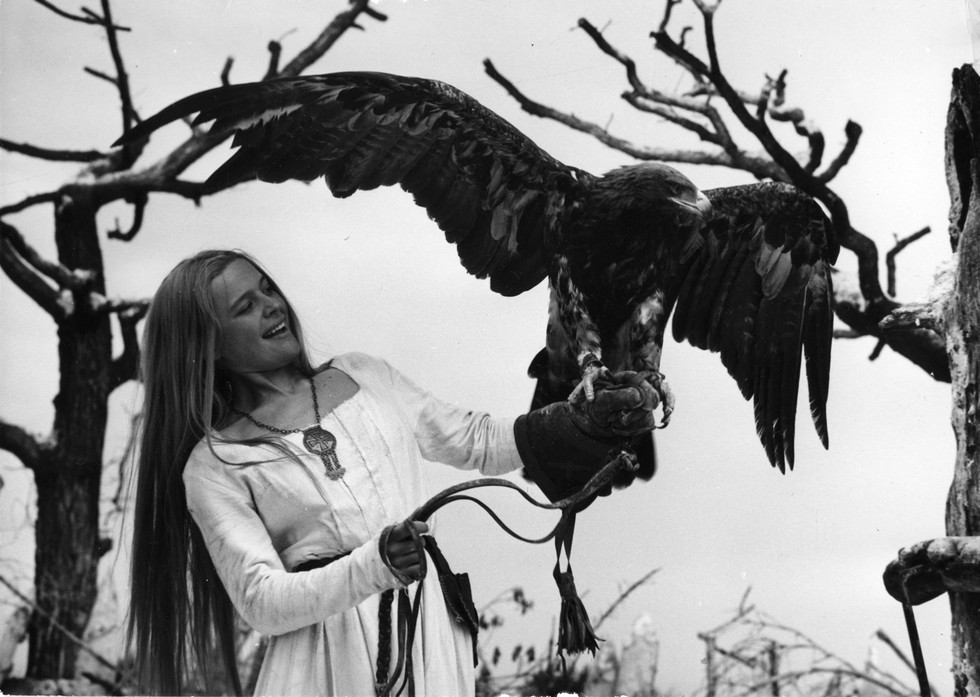 Previous Next
A scene from Frantisek Vlacil's MARKETA LAZAROVA 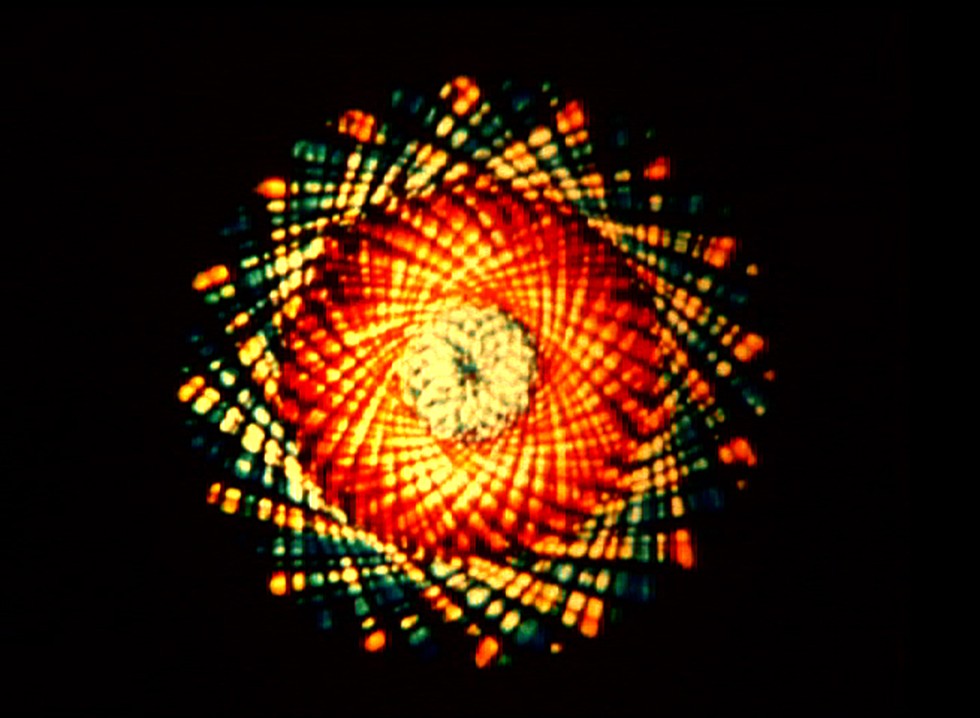 Previous Next
A scene from Kerry Laitala's CONJUROR'S BOX

The San Francisco International Film Fest is halfway over, and highlights from week keep rolling in all over the web and locals, but there are still plenty of days left in the festival's fourteen-day run and a whole catalog of films to look forward to. Hell on Frisco Bay's Brian Darr, who joined us for last year's festival picks, passed along his seven best bets for week two.

Pescatarians won't be the only ones left awestruck and unsettled by this nearly wordless observational documentary that uses a multitude of tiny, waterproof GoPro cameras to record activity on every nook and cranny of a ship used for night-fishing in the waters that inspired Moby Dick. Its shots of sly avian stowaways, or of bycatch swept off the deck can be mysterious and grainy, or painterly and beautiful. It cumulates into a full portrait of a floating factory and its disassembly line that turns the raw material of the sea into a lifeless commodity. Tickets & Times

Leviathan features one song from Oakland natives High on Fire.

Chef and accordionist Marc Savoy recently said of his documentary director friend Les Blank: “I guess he made all those films but I’m not sure. I can't ever recall his presence when those scenes were shot. Maybe he became invisible.” Blank’s natural unobtrusiveness while capturing his subjects was the secret weapon that made his dozens of nonfiction portraits of exuberant personalities like Werner Herzog and Lightnin’ Hopkins feel so intimate and truthful. Blank succumbed to cancer and passed into “the eternal invisible” in April, so now is the perfect time to celebrate his long life by watching some of the films he left us, including the Cajun-inflected Spend It All, his first featuring Savoy. Tickets & Times

San Francisco archivist Rick Prelinger is among the foremost advocates of so-called "ephemeral" films traditionally ignored by critics and historians. He’s collected over 60,000 advertising, educational and amateur films, which were acquired by the Library of Congress in 2002. Lately he’s become the impresario of annual Castro Theatre screenings of Bay Area home movie excerpts, accompanied by audience-participation soundtracks (e.g. “That’s the street I grew up on!”). His new project compiles amateur travel footage into a catalyst for rumination on recreational locomotion. Probably the only SFIFF program where fest-goers are encouraged to “Please be loud!” Tickets & Times

Swiss director Ramon Zürcher is still a student enrolled at Berlin's oldest film school, but his first feature film has been collecting prizes and praise at festivals all over the world since its February premiere. This day in the life of an upper-story apartment descended upon by family members is presented as a ballet of alienated conversations filled with passive aggressions, irrational notions, and alarming statements that get ignored. And what of the titular cat? Perhaps in a household like this, behaving normally is strange. Tickets & Times

Imagine growing up female in a village where girls are routinely locked in cell-like rooms in their own homes as soon as they reach puberty, and not allowed to participate in the outside world until marriage—that is, if their husbands don’t keep them locked indoors as well. It’s about as alien to Westerners’ experience as it was for one such captive to imagine becoming a published poet and political leader. But “Salma” (her nom de guerre) did so by smuggling poetry out of her confines and saw it strike such a chord in Tamil Indian society that she became empowered to escape after 25 years. British nonfiction virtuoso Kim Longinotto (Divorce Iranian Style) profiles Salma during a return visit home, documenting both the entrenched patriarchy and the value personal expression can have in improving individual and collective lives. Tickets & Times

If you thought Soviet master Andrei Tarkovsky (Solaris, Stalker) was the only Eastern Bloc filmmaker to meticulously recreate the Middle Ages in a stunning, black-and-white widescreen epic, you need to see František Vlácil's 1967 film, Marketa Lazarová, perennially named the "greatest Czech film of all time." Its unblinking approach to medieval violence between pagans and Christians easily puts it in a class with Tarkovsky's Andrei Rublev, and it will join that title on a Criterion Collection DVD this summer. Why wait—there's a 35mm screening happening at the festival, in tribute to hockey magnate and Eastern European cinema enthusiast George Gund III, who chaired the SFIFF board until he died at 75 this January. Tickets & Times

My seventh pick is a collection of seven short works made around the globe, from Israel to Portugal to Cow Hollow. What connects the entries on this astonishingly diverse program is their extreme unlikeliness to screen in cinemas outside of a film festival. Highlights include More Real, a hilarious spoof of art museum industrials, and Conjuror's Box, a silent experiment with live musical accompaniment by local zinester, book publisher, and counterculture icon V. Vale. Tickets & Times

Take a Moment to Watch These Gorgeous Short Films About Mt. Tam