Photographer Larry Sultan spent his career documenting California life from a perspective that seems at once familiar and alien. His subjects are often placed within scenes of domestic life, but their focus is elsewhere. It's this palpable disconnect, a lurking chaos inside the cookie-cutter setting, that makes Sultan's work mesmerizing. He had an ability to capture the passing of time before it's even passed.

Next month, SFMOMA will be exhibiting Sultan's work in a retrospective titled Larry Sultan: Here and Home. On display will be five major bodies of work that connect the common narratives of his photographs: Identity, family, suburbia, and pop culture.

In many ways, the retrospective is a homecoming. In his twenties, at the cusp of his career, Sultan, a Southern California native, moved to San Francisco. "Evidence," the earliest series to be showcased in the upcoming exhibition, was first displayed at the SFMOMA in the late 1970s and was Sultan's first one-person show in collaboration with photographer Mike Mandel. Sultan was also a mentor to many: he taught photography at the San Francisco Art Institute, and then later at the California College of the Arts, where he was until his death in 2009. 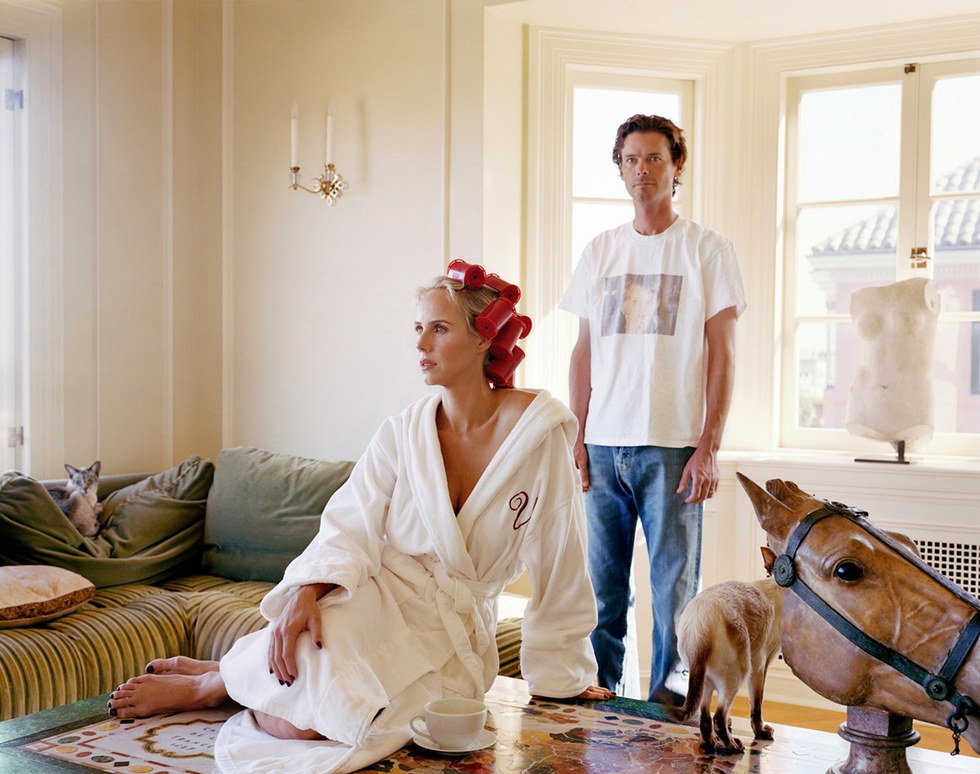 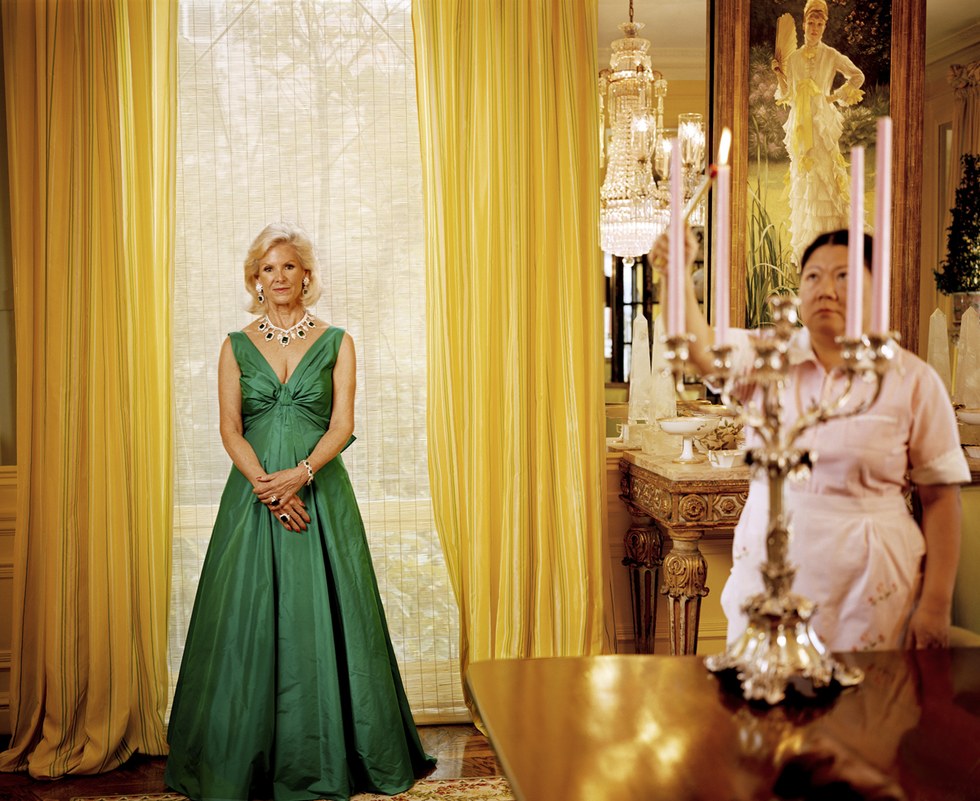 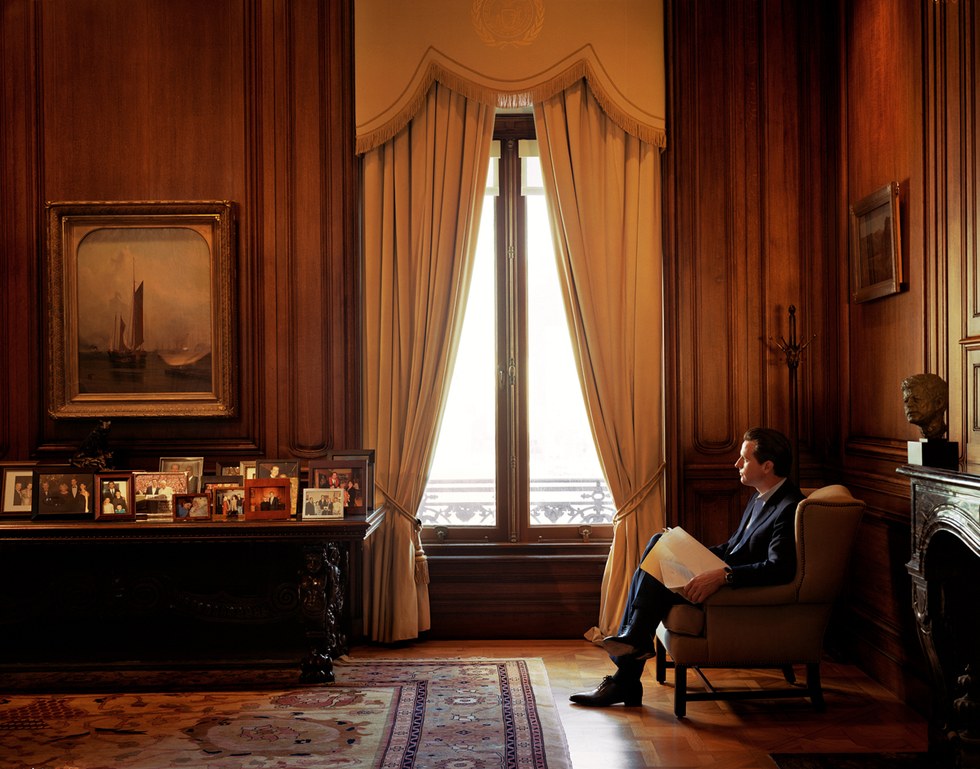 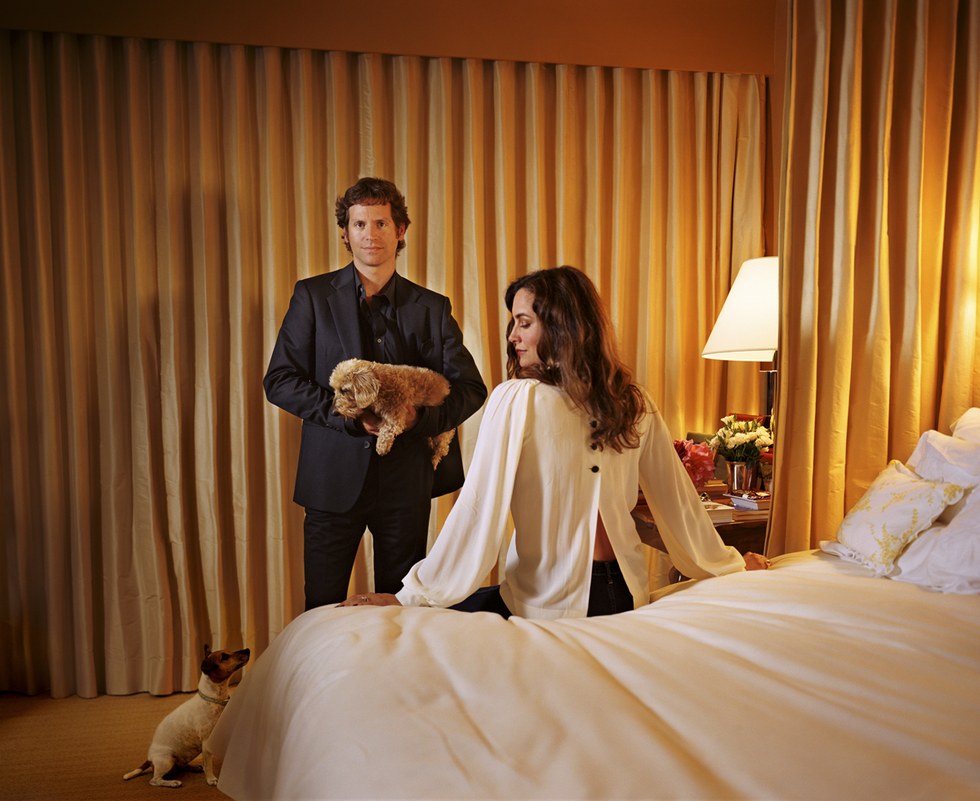 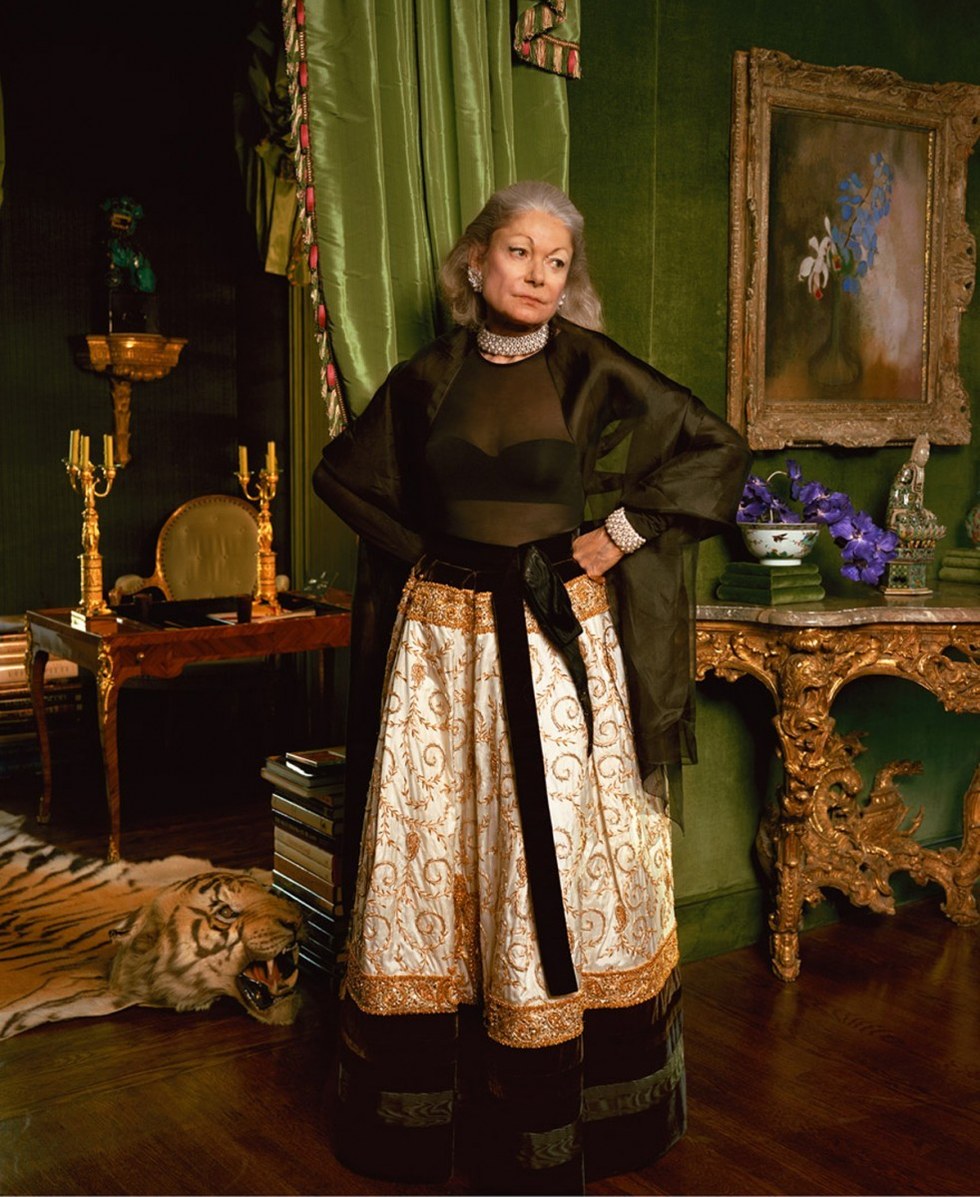 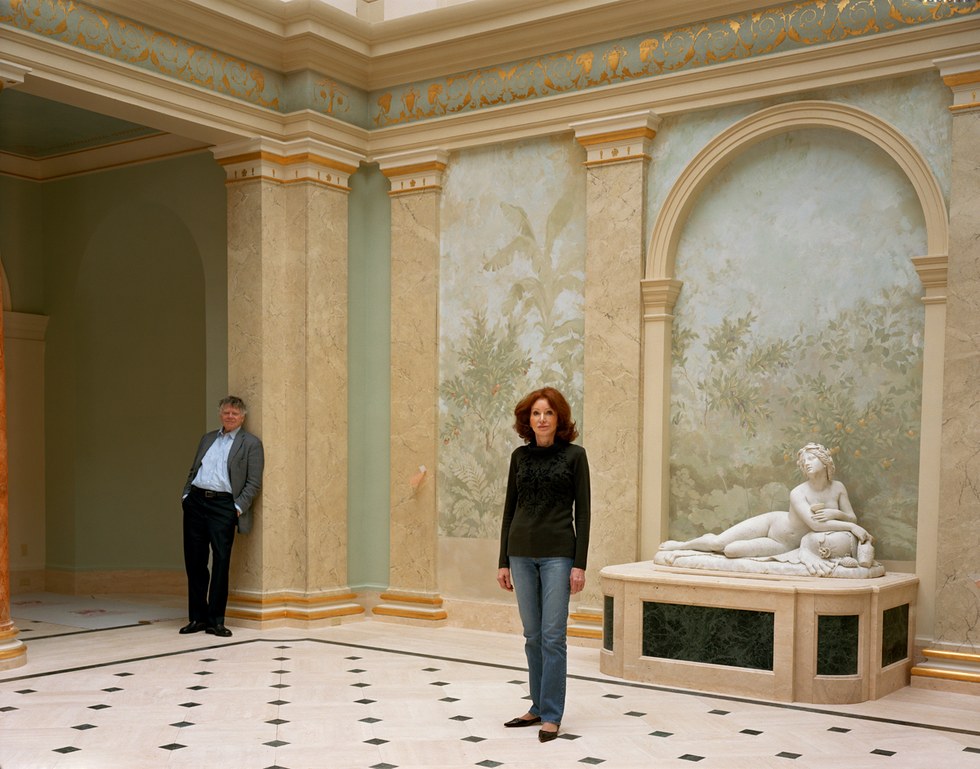 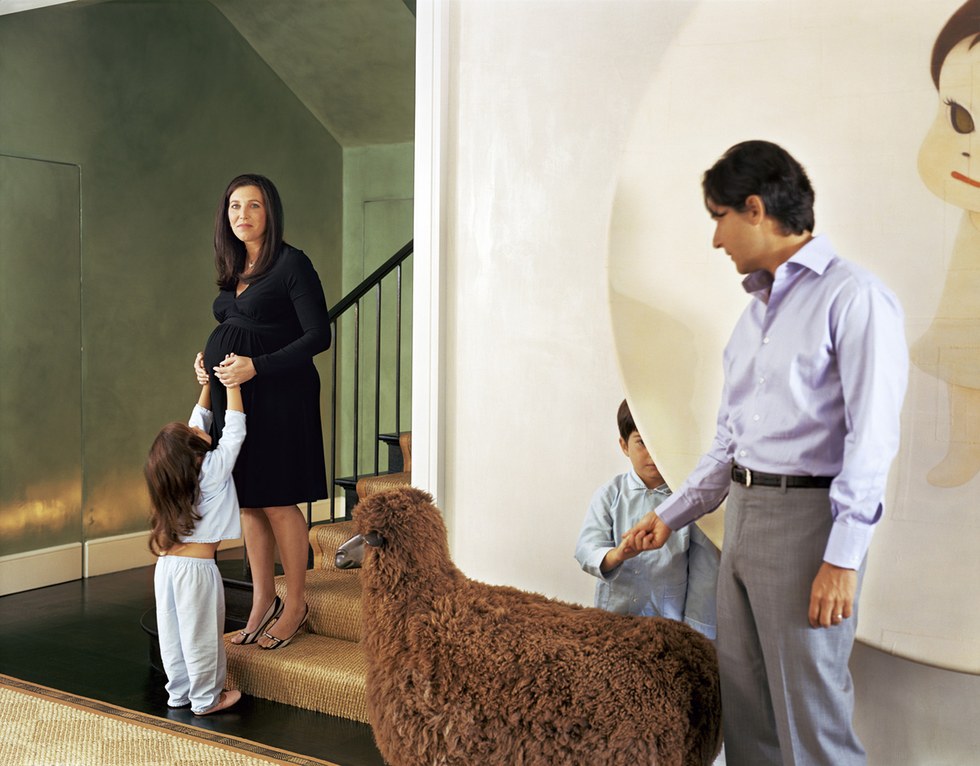 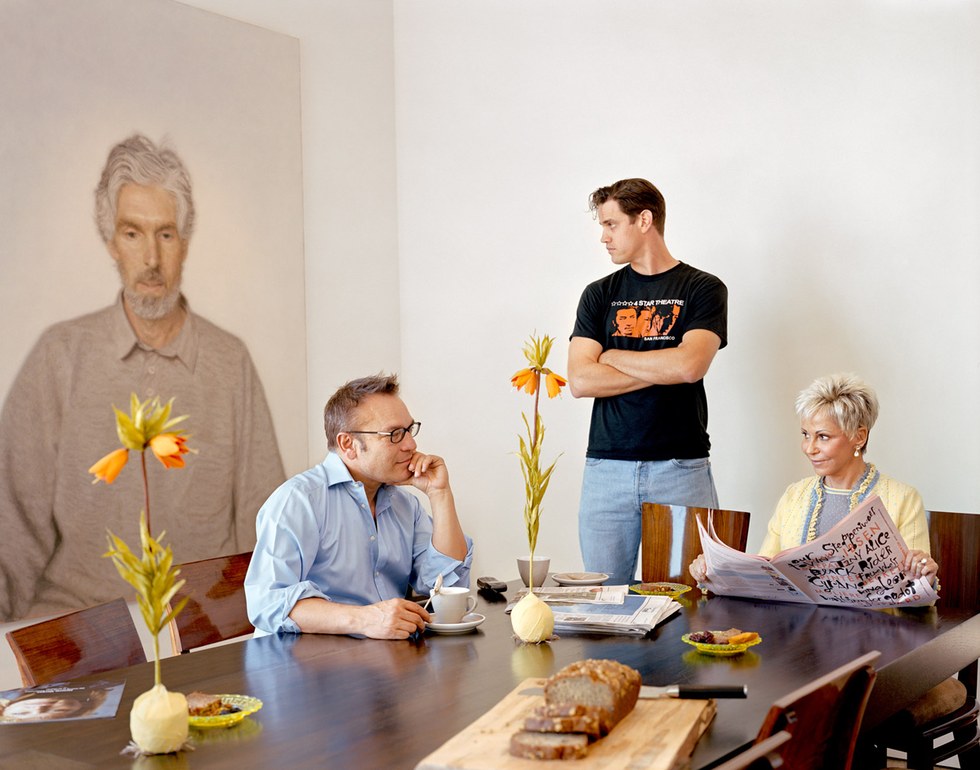 Sultan's images of the Bay Area fall within the narrative of day-to-day life characteristic of his work. His series "San Francisco Society," which first appeared with a 2007 essay in W Magazine titled Pacific Heights, is a collection of images of Bay Area royalty. The subjects, which include Billy and Vanessa Getty and Gavin Newsom, are captured in a way that is playful yet dark, ordinary yet surreal. Sultan places them in a context unfamiliar to the public eye: in their own homes. Dede Wilsey stands tall in an emerald green ball gown while a uniformed maid, in the foreground but not in focus, lights a candelabra. Vanessa Getty is pictured in a terrycloth robe, her hair in curlers. The images are staged yet strangely revealing; they offer a glimpse into a world we don't have access to.

While "San Francisco Society" isn't included in the upcoming show, images portraying a different, parallel life in the Bay Area will be on display from his final collection, "Homeland" (2006-2009). In the series, Sultan photographed migrant workers against the backdrop of Northern California's suburban landscape, creating an eerie dialogue between displacement and the American Dream. Also notable will be the collection of photographs Sultan took of his parents at home in Los Angeles, titled "Pictures from Home" (1983-1992), and "The Valley" (1997-2003), a series taken in Sultan's hometown in the San Fernando Valley, where suburban homes were used as sets for the adult film industry.

Sultan captures the little banalities and movements of the everyday. His works makes the viewer pause, and step back, and think about time differently.