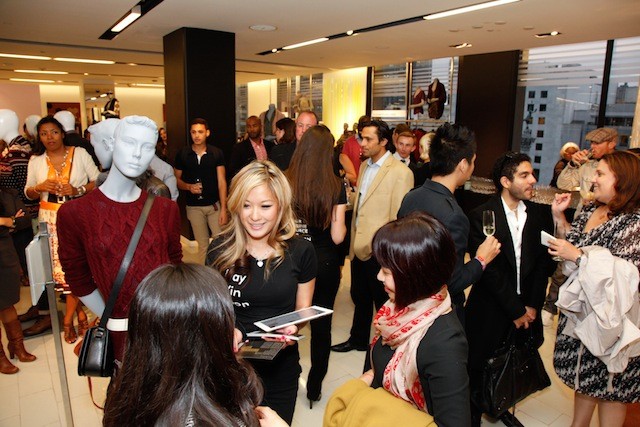 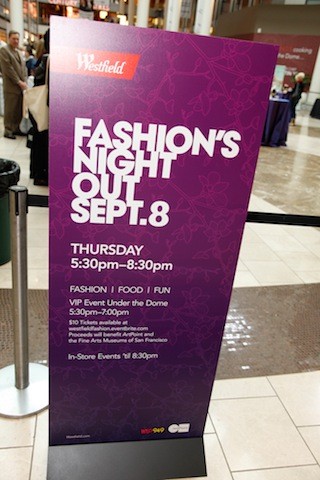 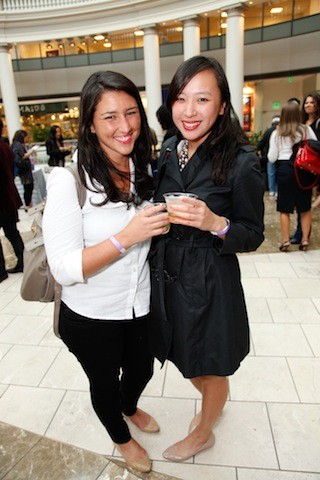 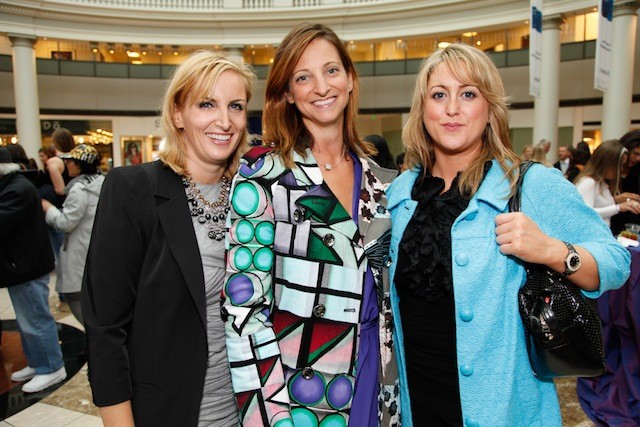 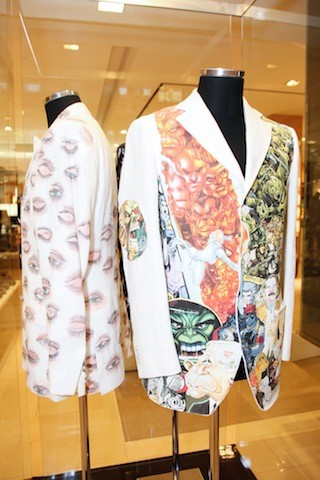 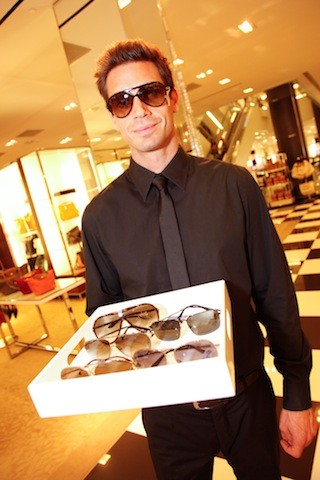 Previous Next
Bloomingdale's had it made in the shades 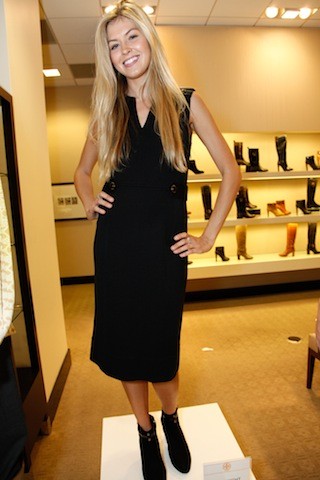 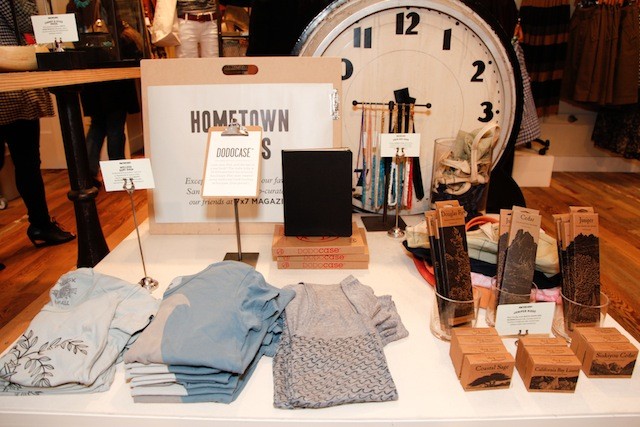 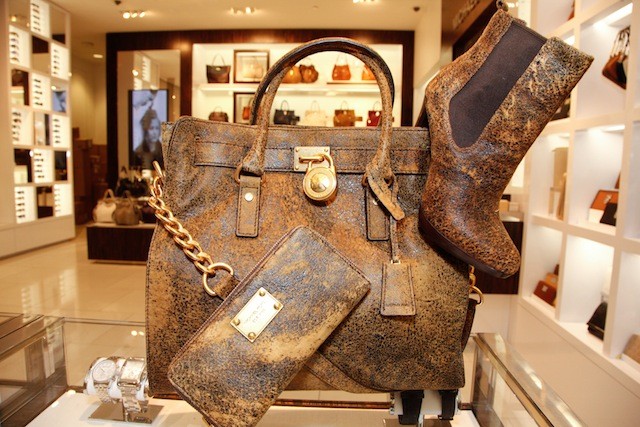 Previous Next
Michael Kors shows us why leather's better this season 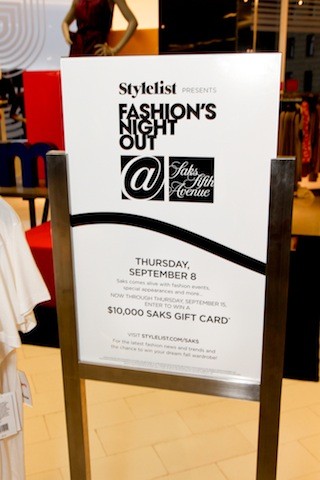 Previous Next
Saks Fifth Avenue tempted guests to enter a $10,000 gift card at Fashion's Night Out 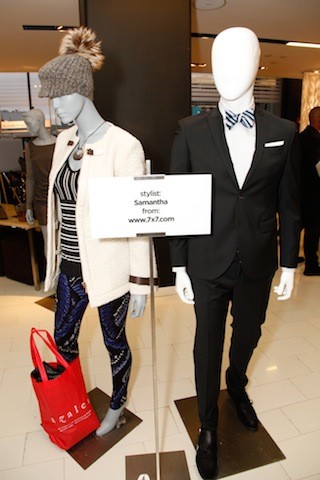 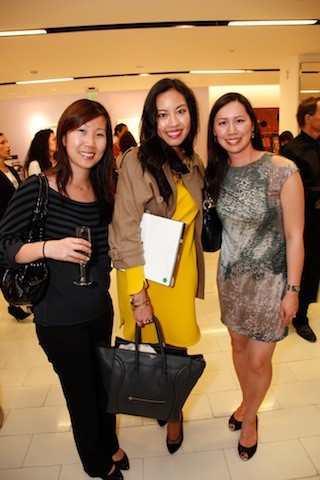 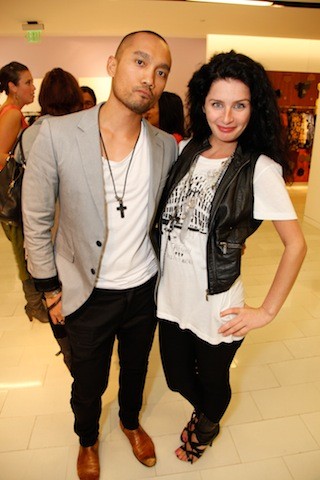 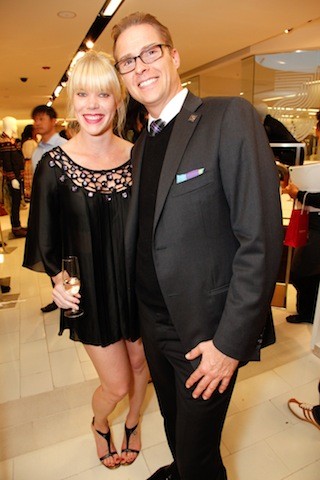 Previous Next
The chic and sophisticated Laura Yuenger and Daniel Koth 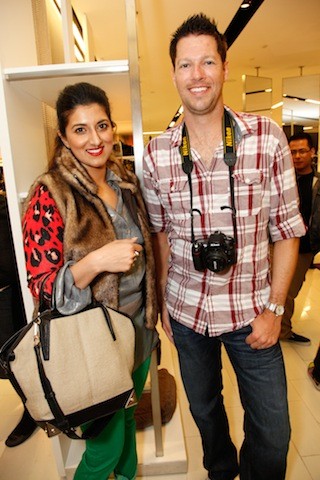 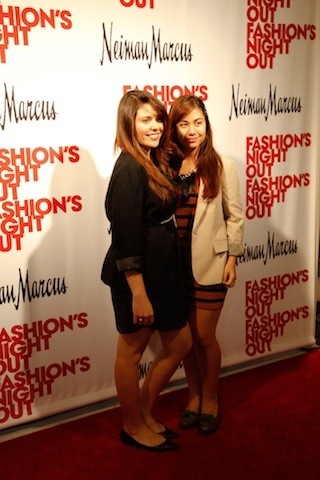 Previous Next
A pair of pretty pretties pose at Neiman Marcus 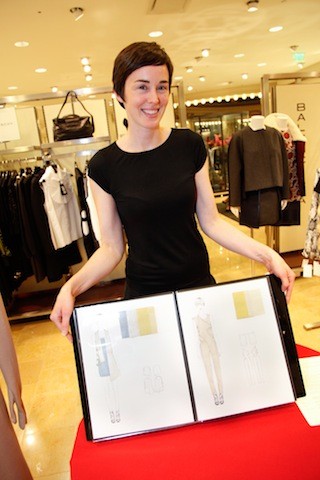 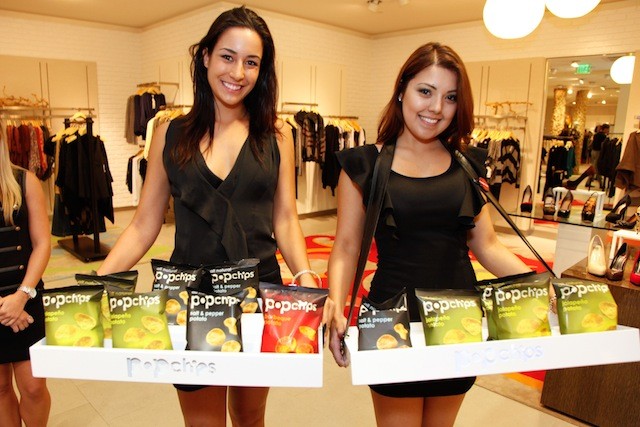 Previous Next
PopChips are always in style 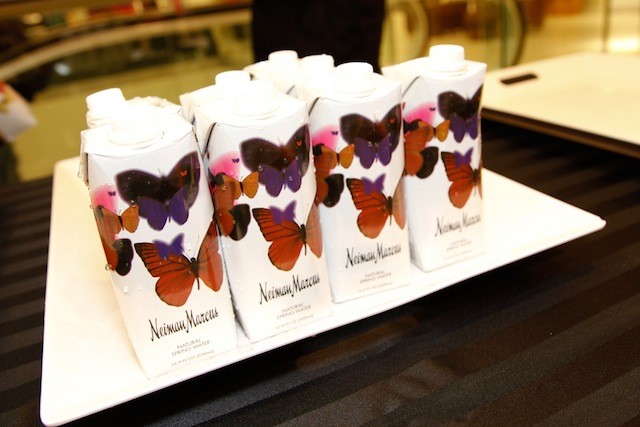 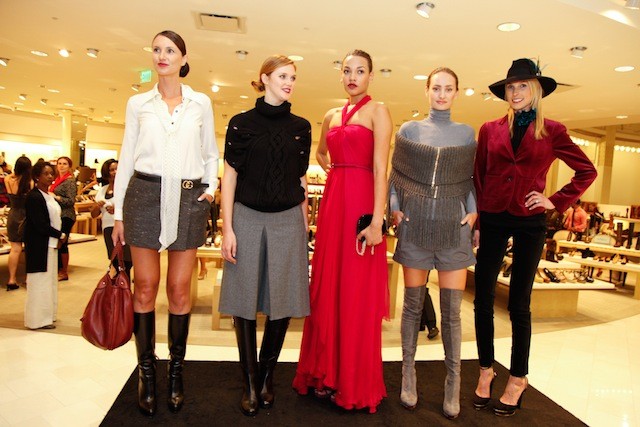 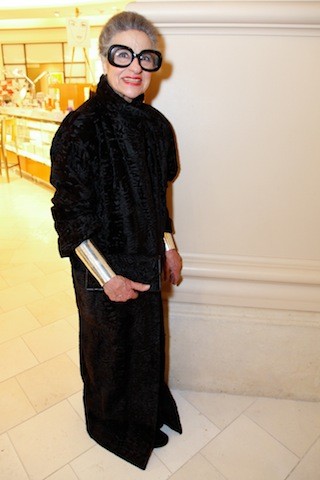 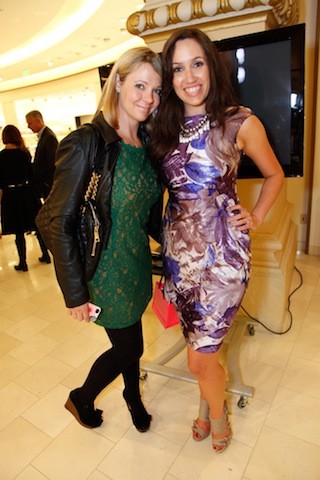 Previous Next
Keren Janiszewski and Rhiannon Anderson at Neiman Marcus

On September 8, Fashion's Night Out shined in San Francisco for the third year running. Over 40 stores across the city held special extended evening hours full of celebrity appearances, new fall collections, steep discounts, and much more. 7x7 was a proud sponsor of FNO, a global initiative created in 2009 by American Vogue, the Council of Fashion Designers of America, NYC & Company, and the City of New York to celebrate fashion, restore consumer confidence, boost the industry's economy, and put the fun back in shopping.