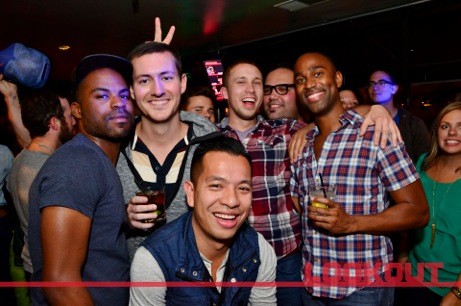 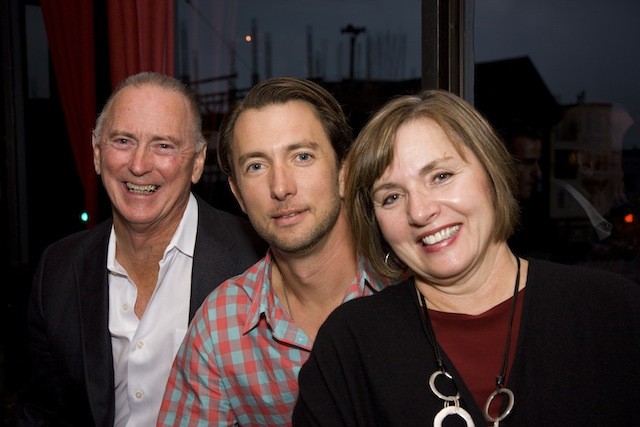 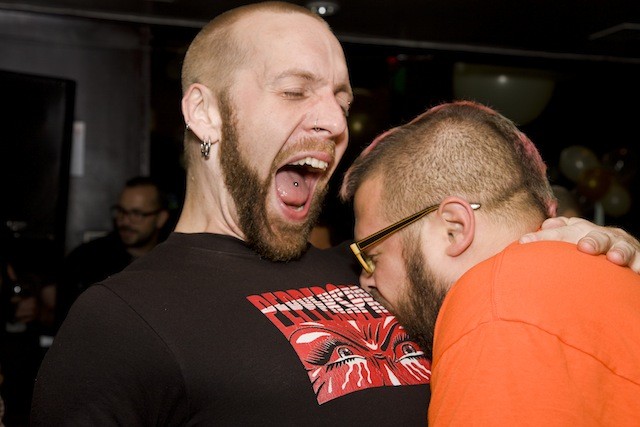 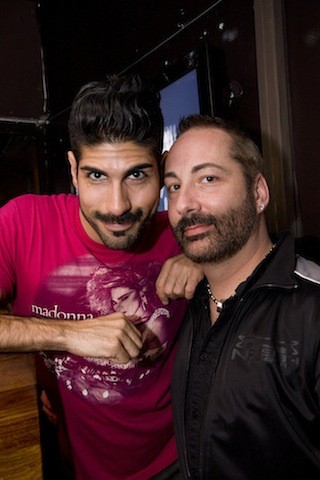 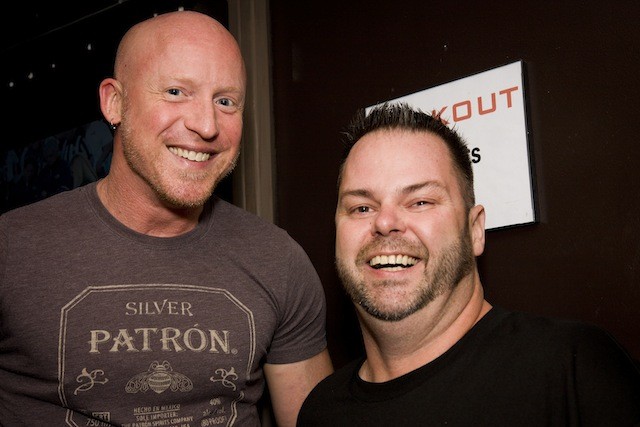 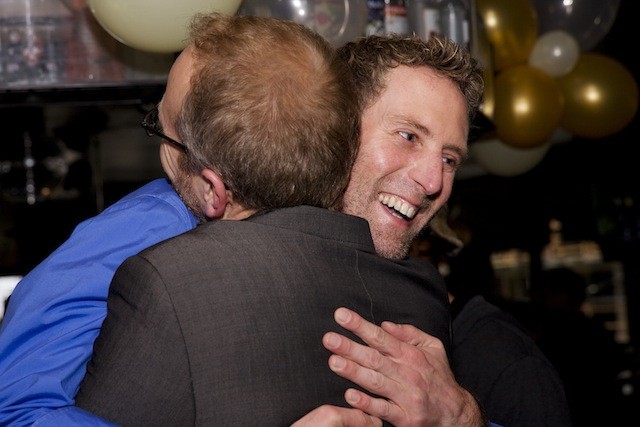 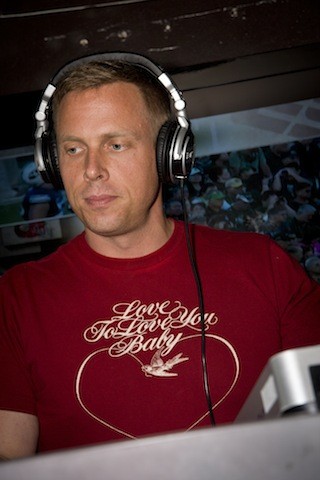 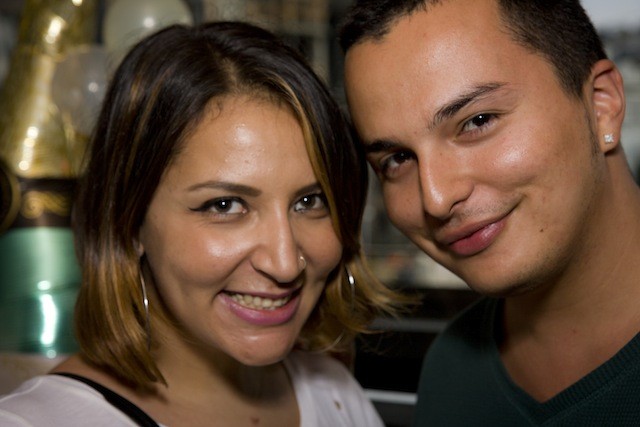 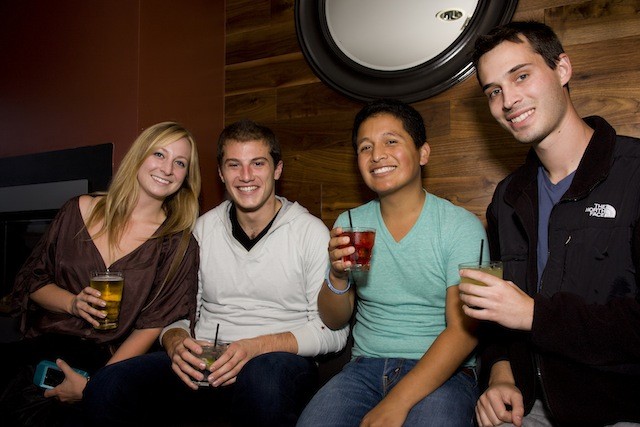 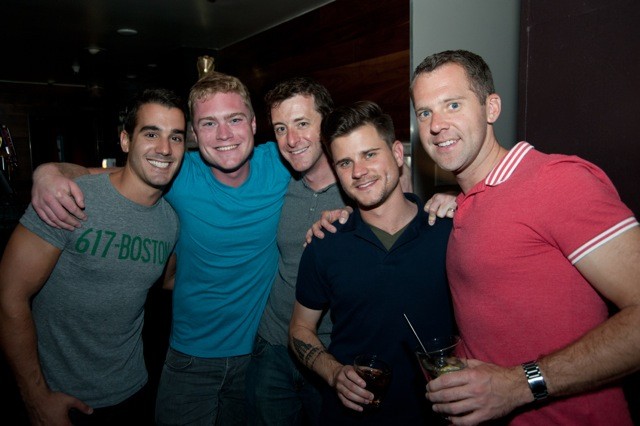 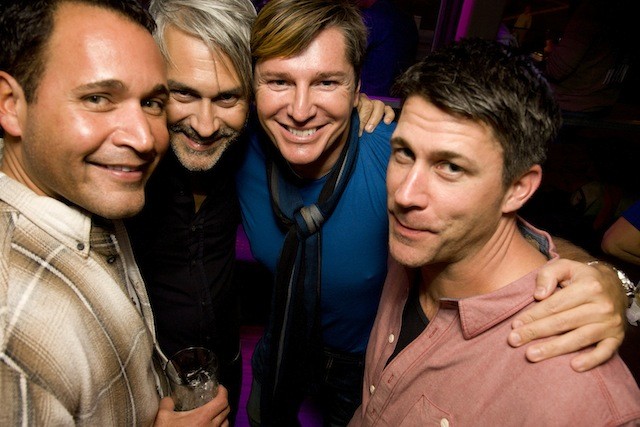 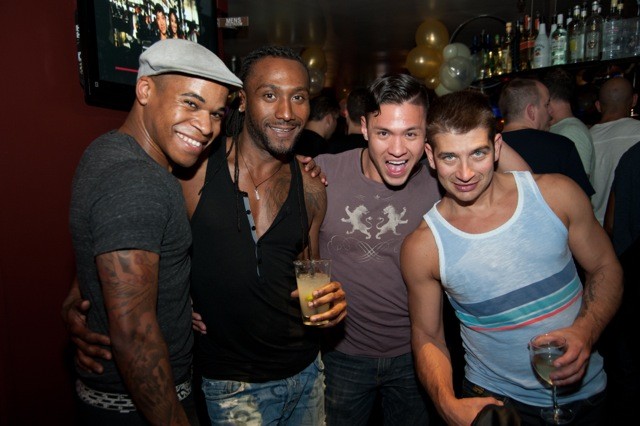 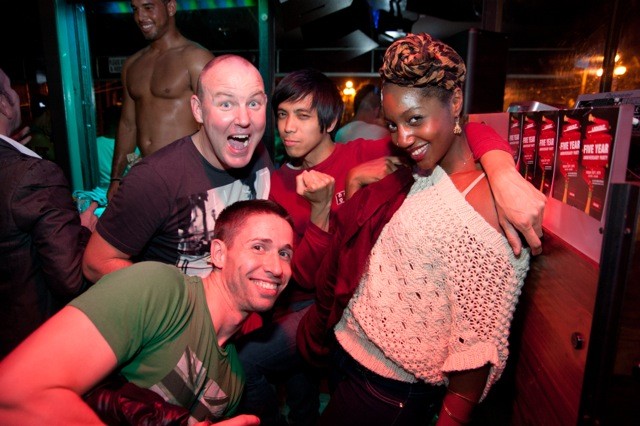 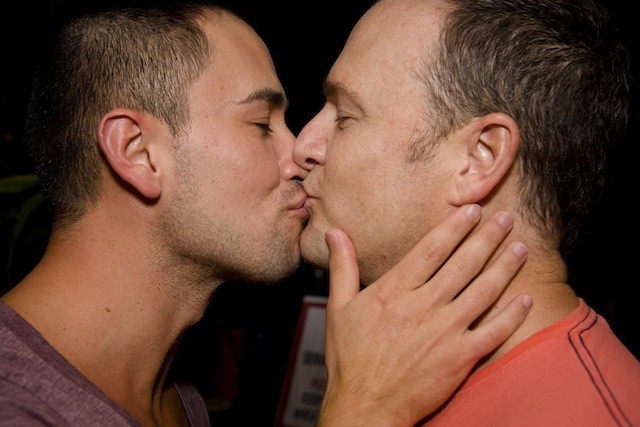 On September 28, Lookout celebrated a milestone anniversary with a warm and lively party welcoming staunch regulars and enthusiastic visitors—a fitting crowd, given its well-earned reputation as a premier destination in San Francisco's historic Castro neighborhood.

A steady stream of friendly faces filled the bar from open until close to show their appreciation and raise a congratulatory glass. The bar was festively decorated for the occasion and the staff gave out custom anniversary tank tops all night to guests.

A lot has changed in five years (see below), during which Lookout firmly established itself as a fixture of nightlife in San Francisco, and embedded itself as a community institution, having raised over $350,000 for local organizations, and continuing to welcome residents and tourists alike to its now-iconic wraparound balcony.