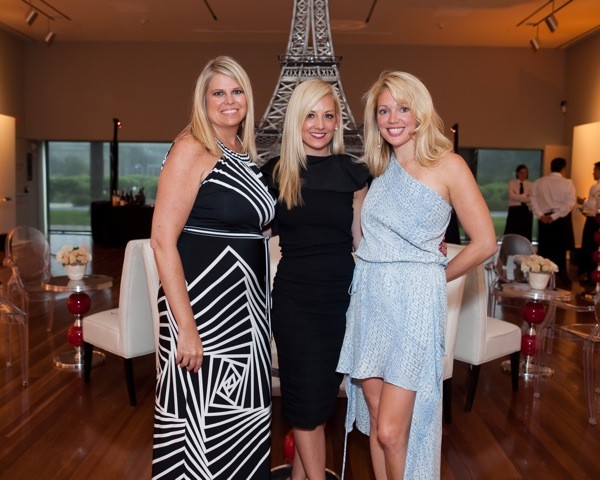 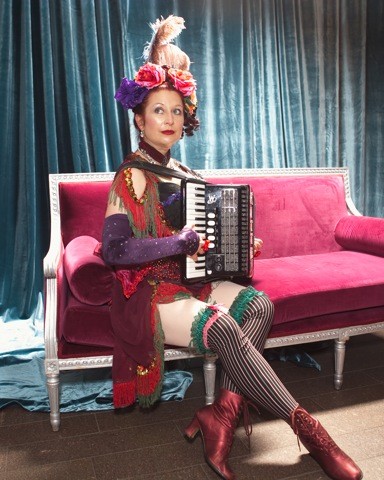 Previous Next
Burlesque accordion player Kitten on the Keys 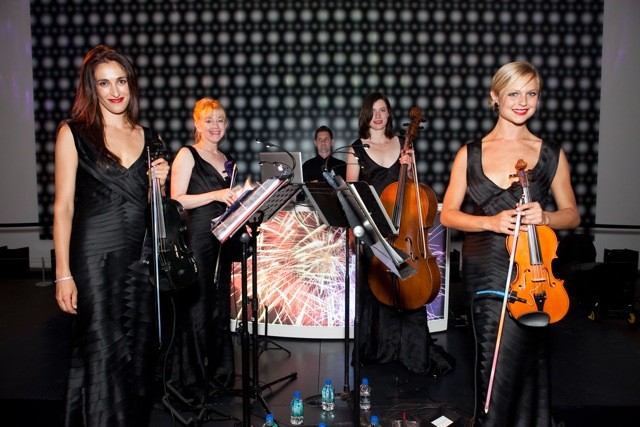 Previous Next
Stringlicious and DJ Daniel 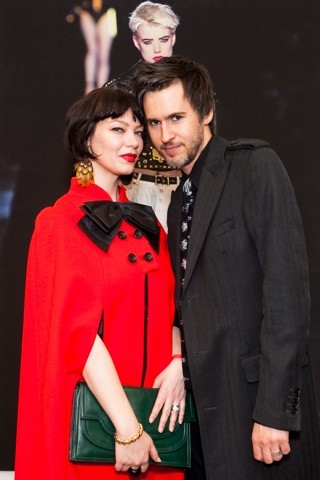 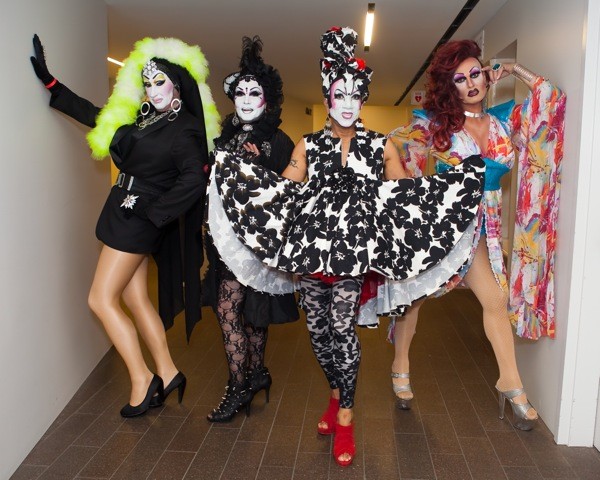 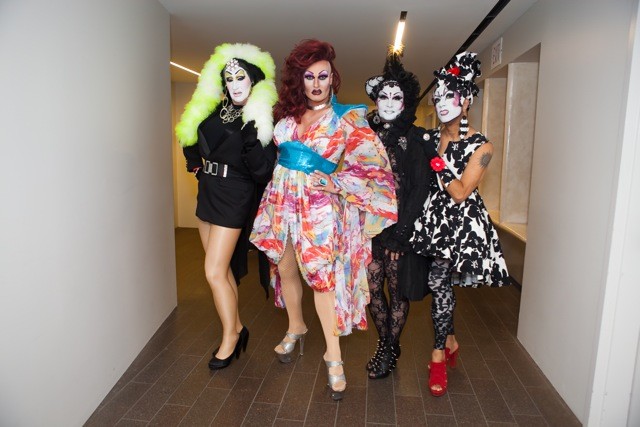 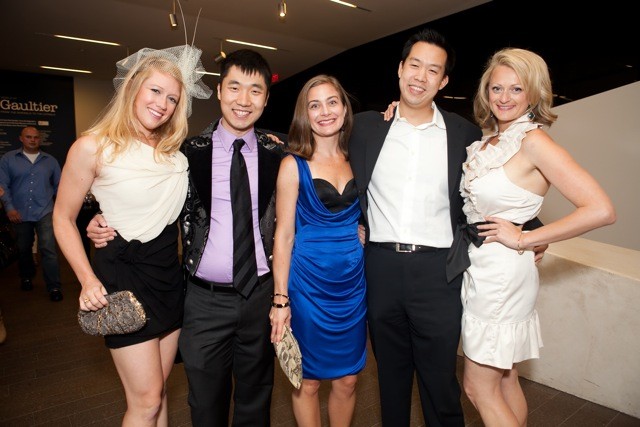 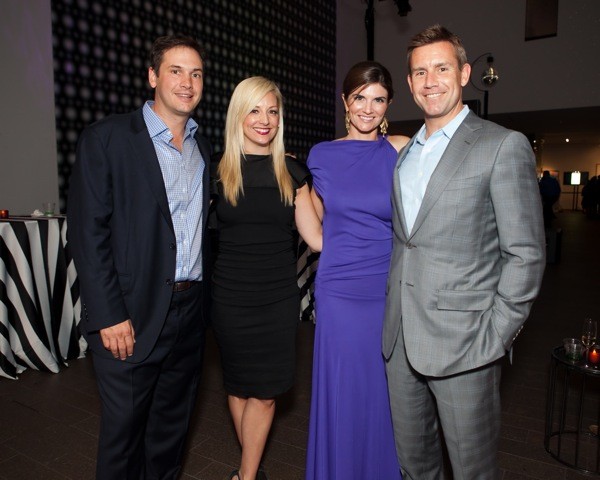 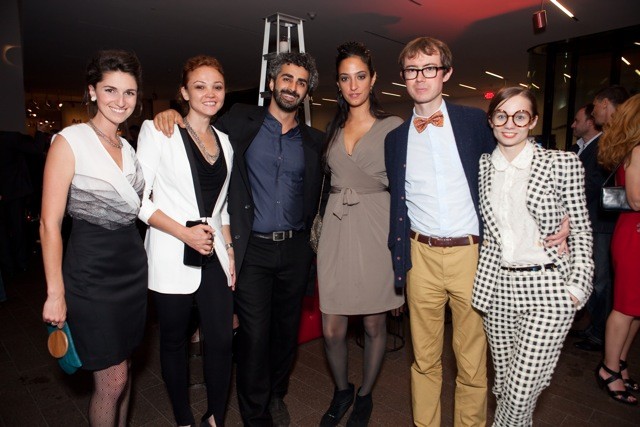 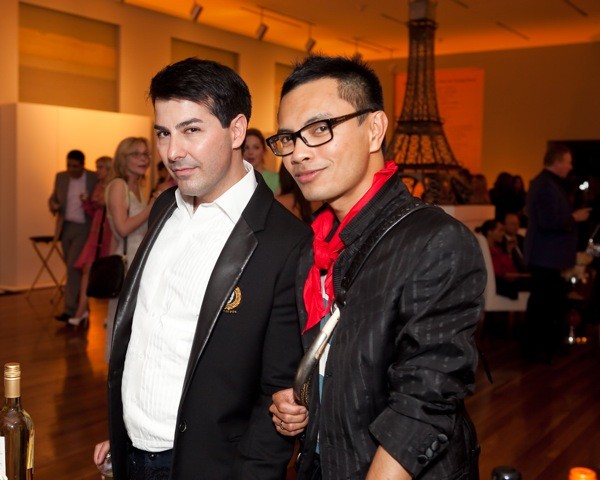 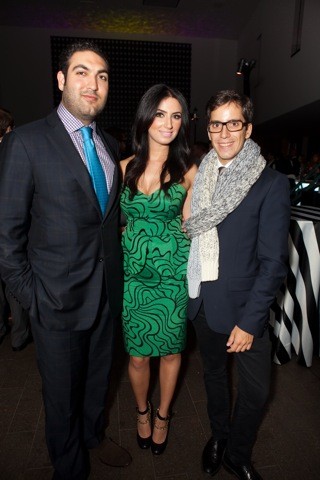 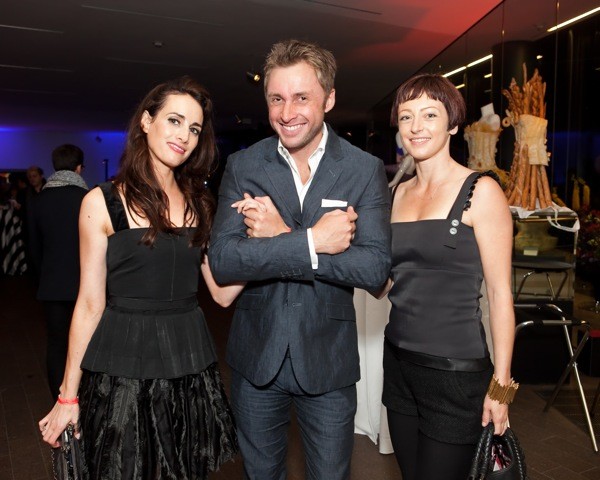 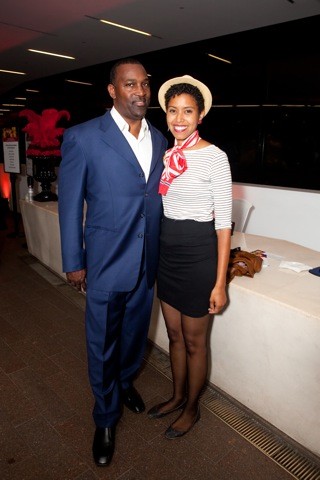 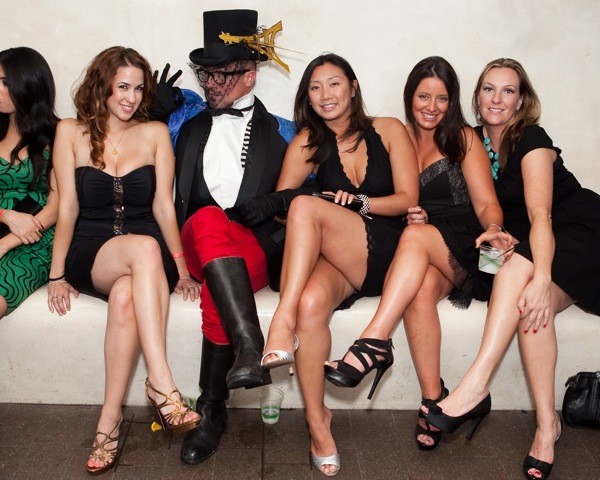 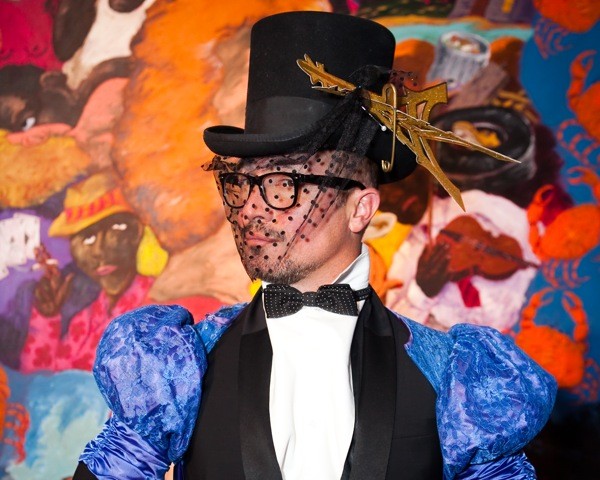 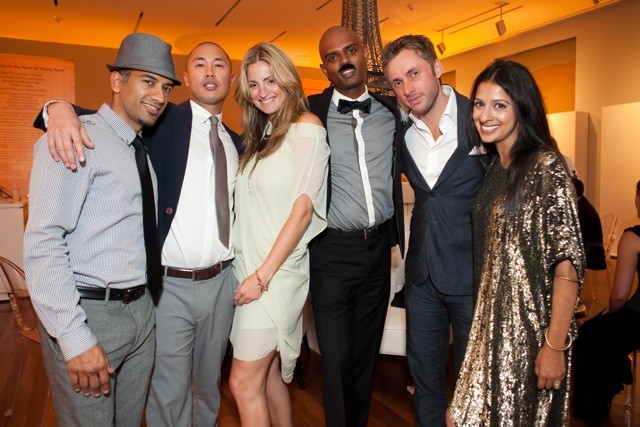 On July 14, Eiffel Towers were awash in the reflective light of mirrored balls in the de Young Museum’s Wilsey Court for ArtPoint's third annual Bastille Day Party, Paris Is Burning. Burlesque accordion player Kitten on the Keys greeted over 800 young supporters of the arts at the door. The guests were decked out in exuberant cocktail attire. Sequins, leather, platform shoes, and ostrich plumes were the order of the evening.

Guests toasted to France, fashion and social democracy. The event was held to celebrate both the gender-bending ensembles found in the special exhibition The Fashion World of Jean Paul Gaultier: From the Sidewalk to the Catwalk, and Jennie Livingston’s seminal documentary Paris Is Burning. Both traditional American and French-inspired bites were passed for VIP guests, and there was an array of specialty cocktails for revelers to choose from.

ToniBird Photography provided a boudoir-like photo booth, and Samsung Galaxy Note artists drew sketches of guests, which were sent via email to their subjects. Dance troupe Kitty Kitty Bang Bang flirted with the crowd, putting on two performances best described as a cross between can-can and vintage striptease.