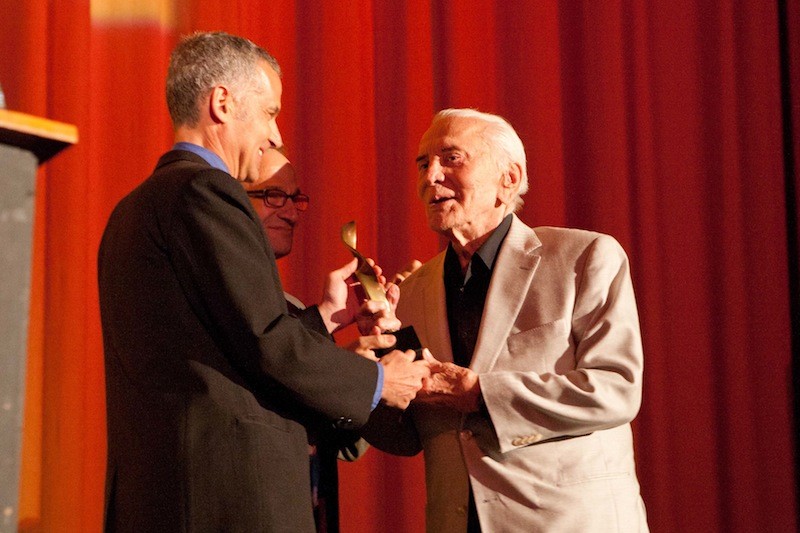 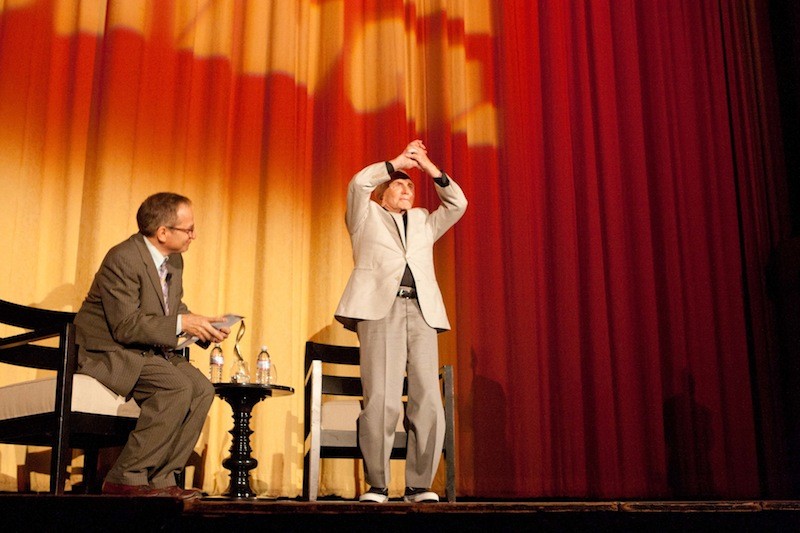 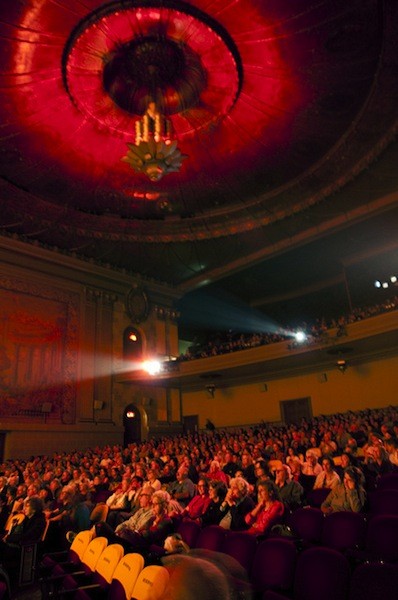 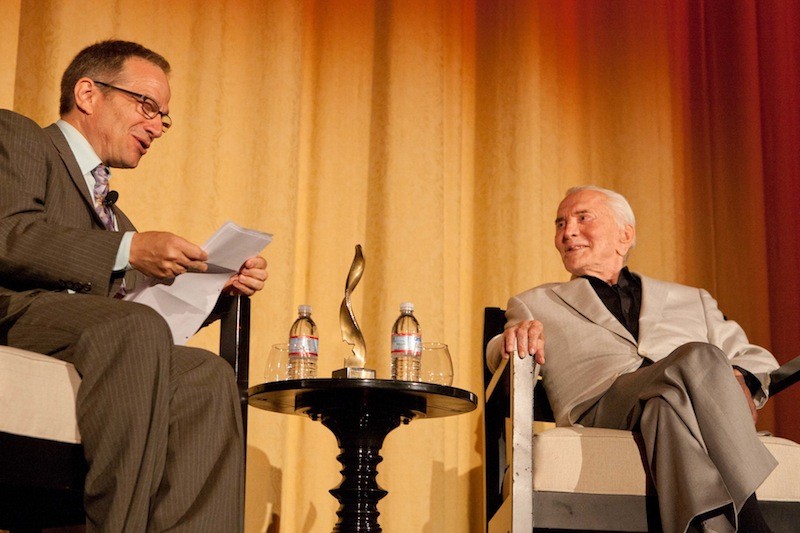 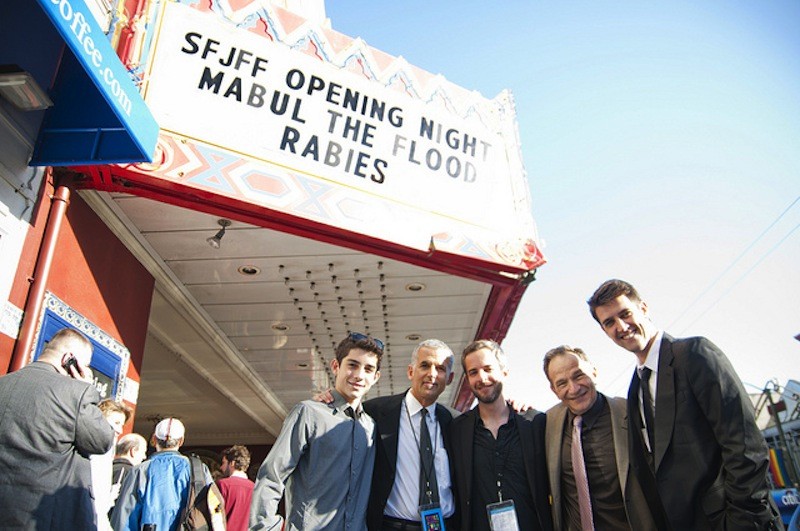 On August 8th, the 31st annual San Francisco Jewish Film Festival came to a close after welcoming 57 films from 16 different countries and over 37 special guests both local and international. With 5 venues in 4 cities and presented to more than 30,000 attendees, this year's festival will be remembered fondly. Movie superstar Kirk Douglas was enthusiastically welcomed by a packed grows when he visited the Castro Theatre to receive the Freedom of Expression Award for his role in ending the Hollywood blacklist in 1960.