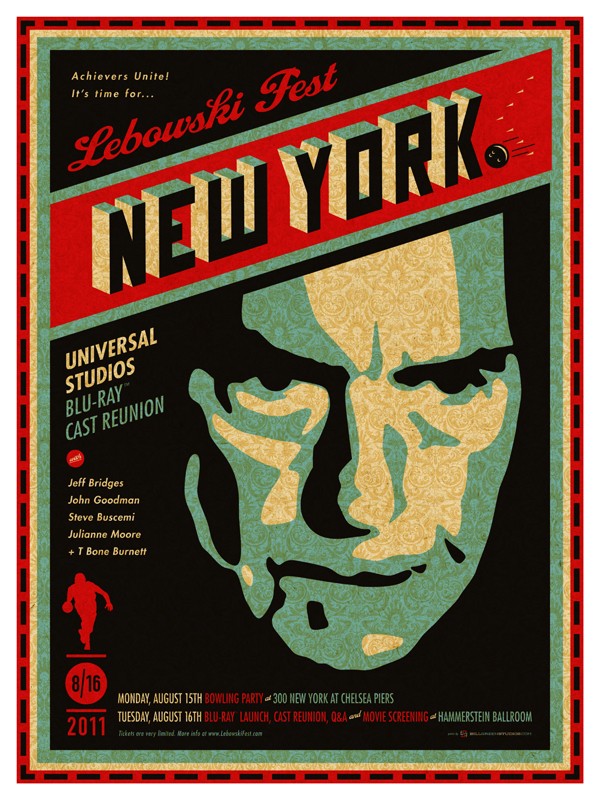 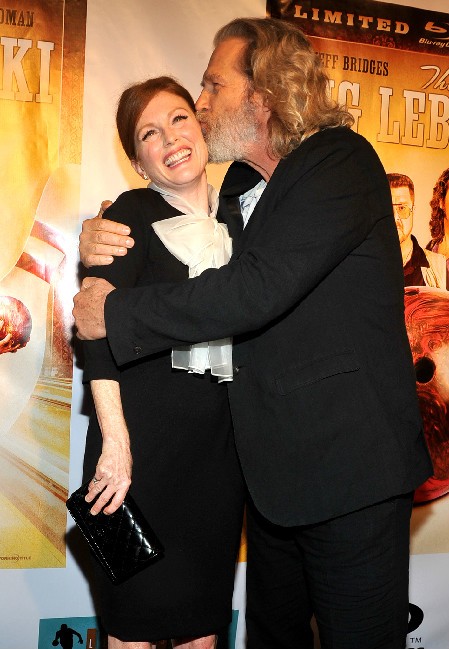 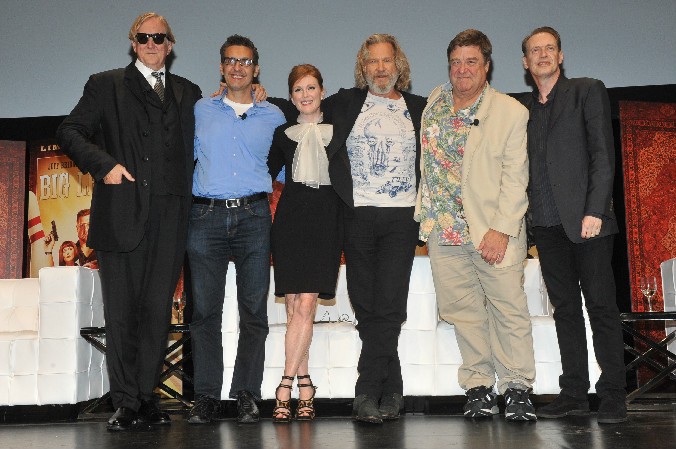 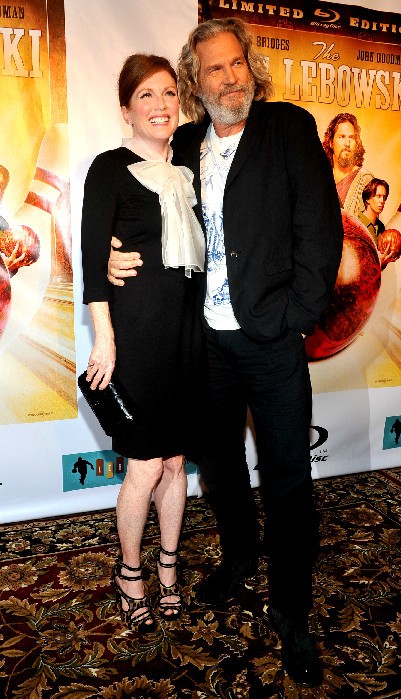 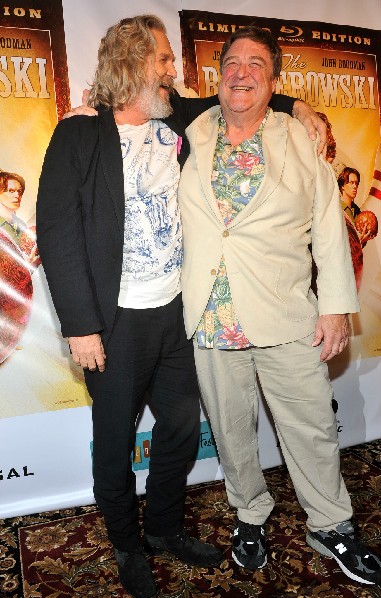 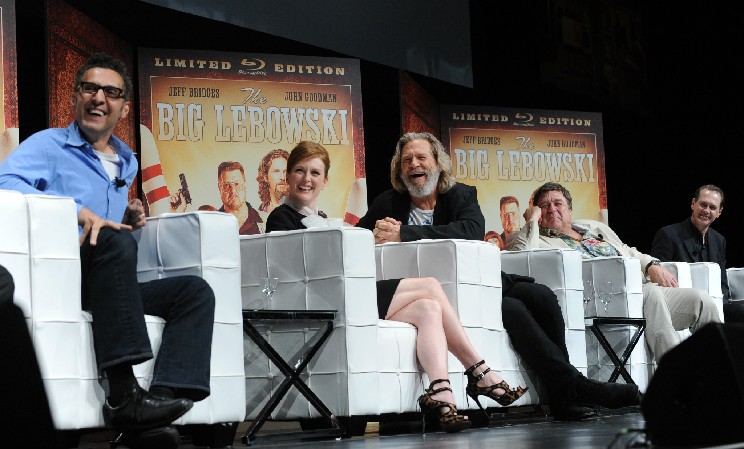 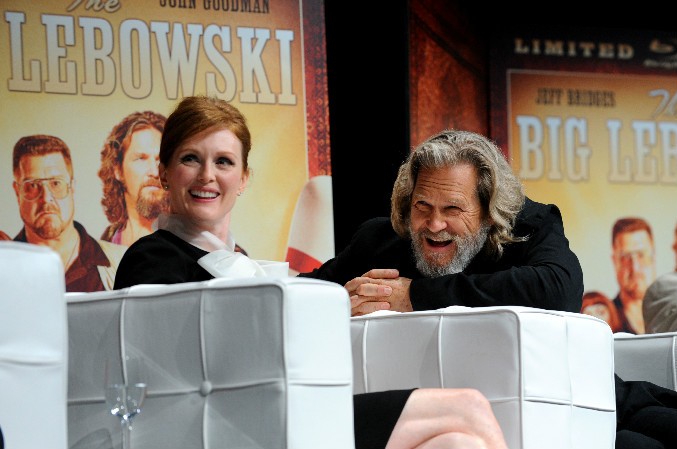 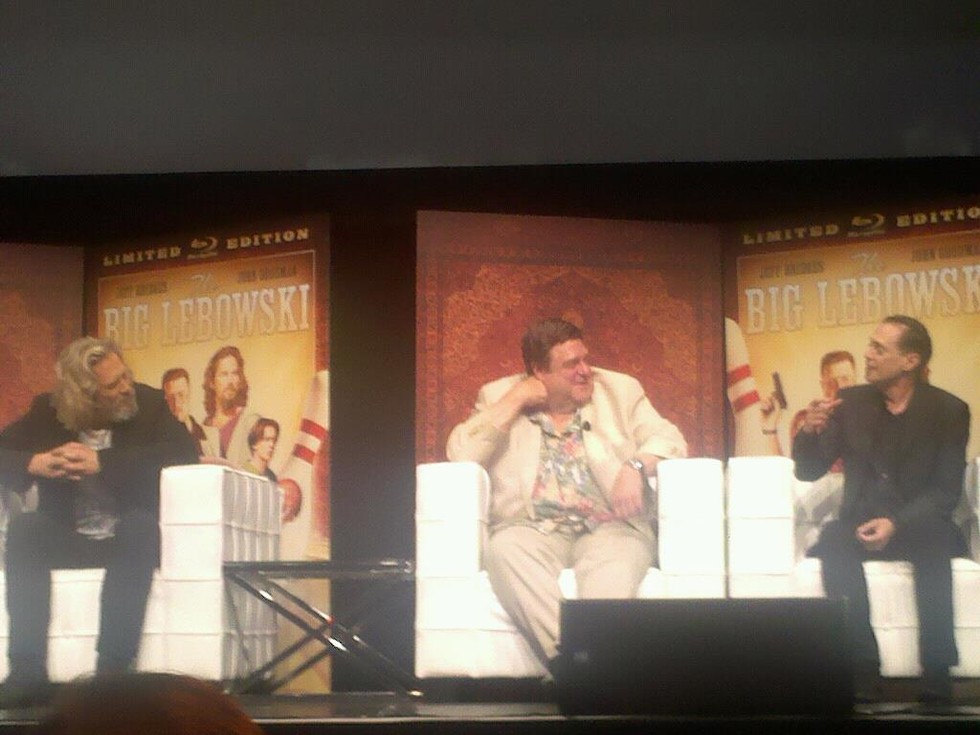 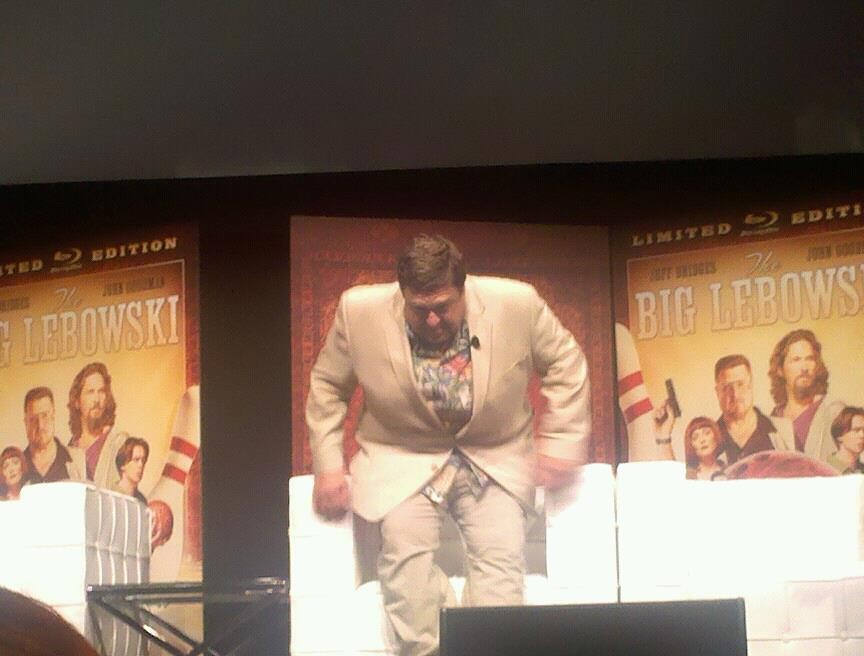 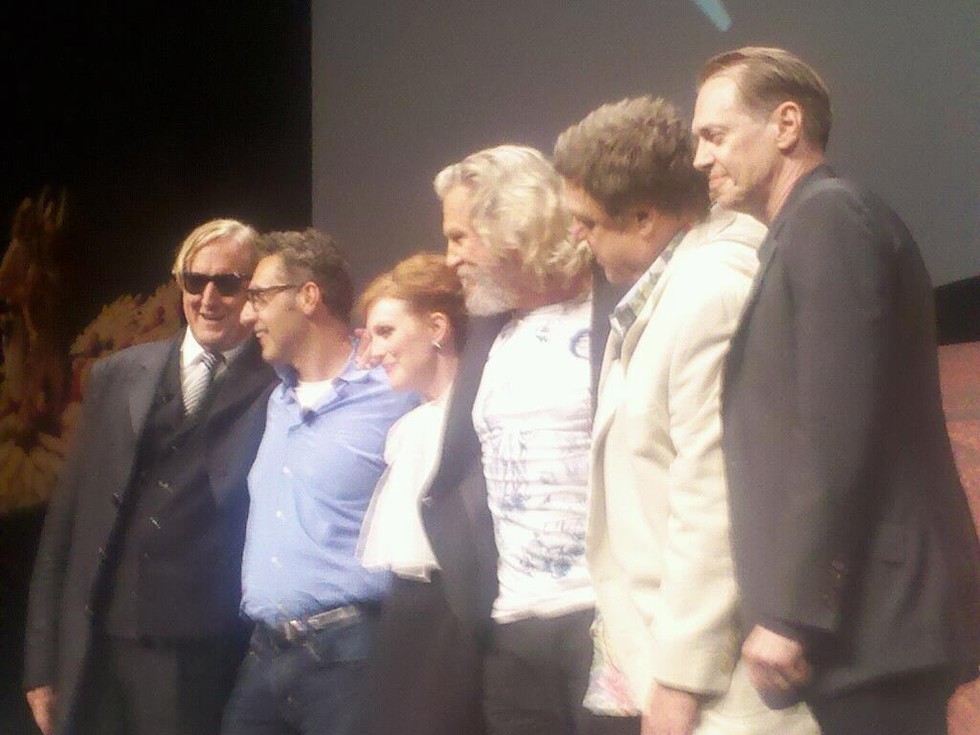 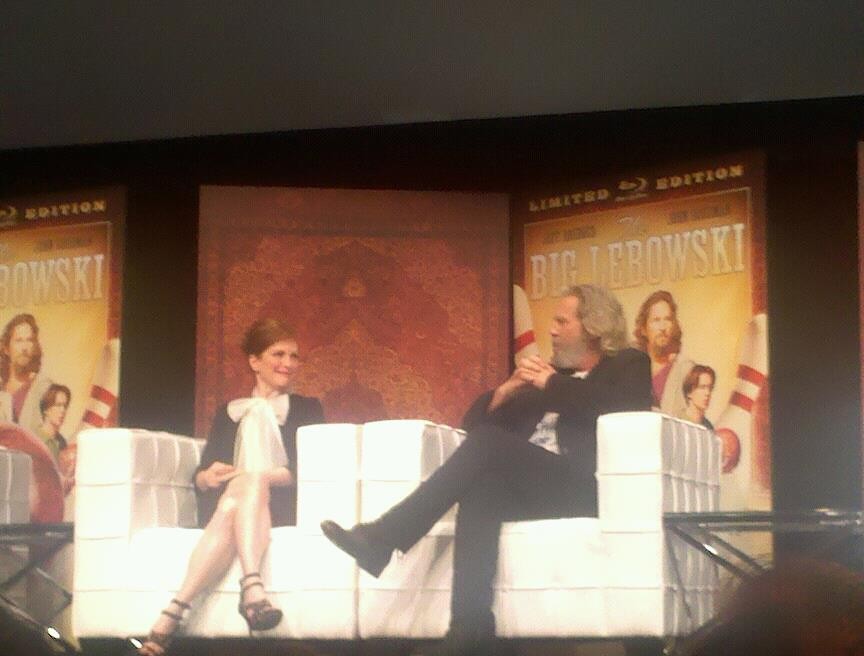 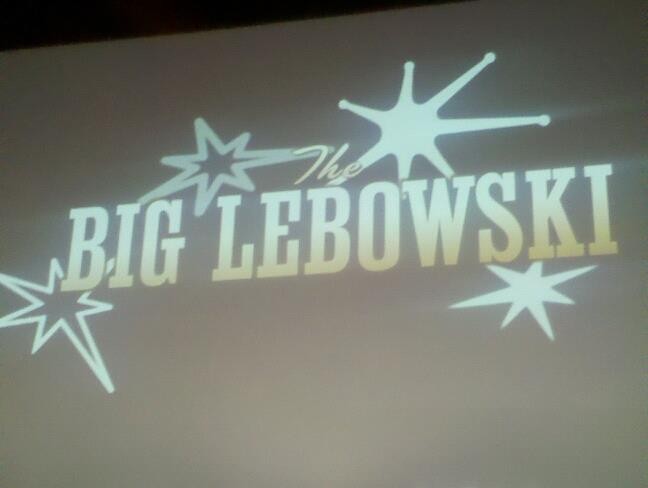 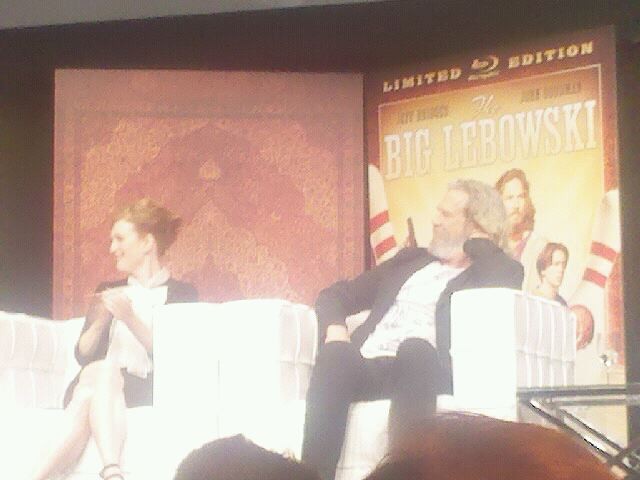 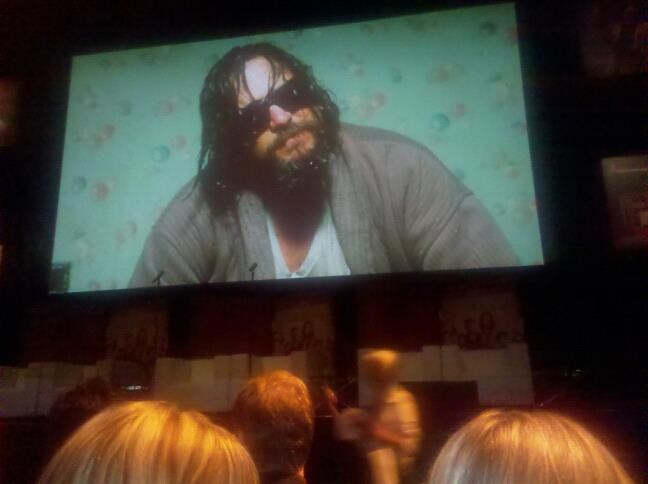 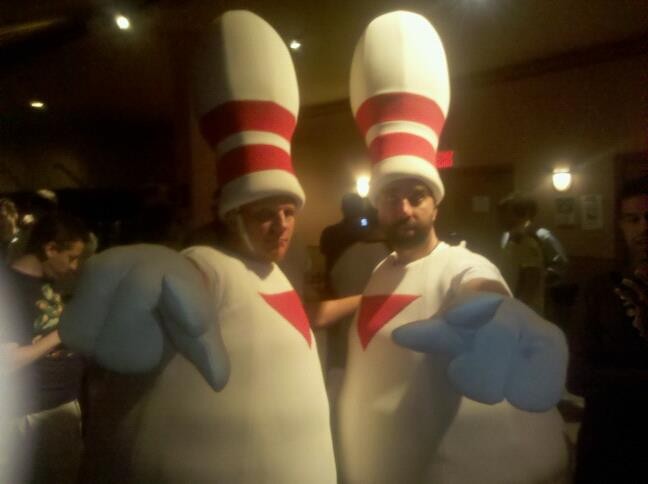 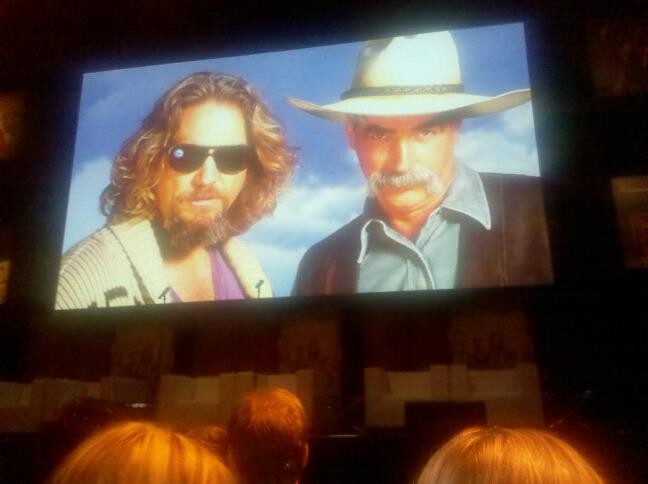 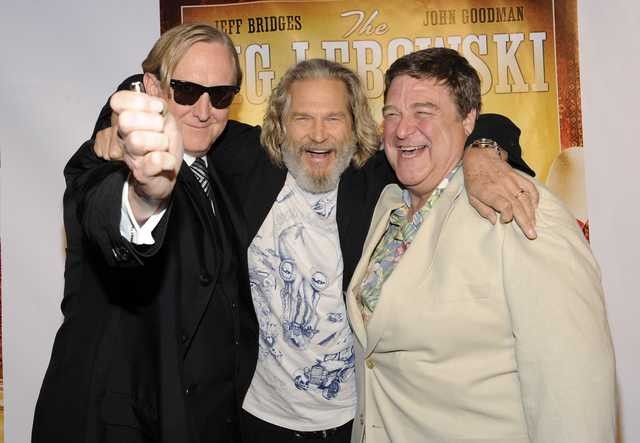 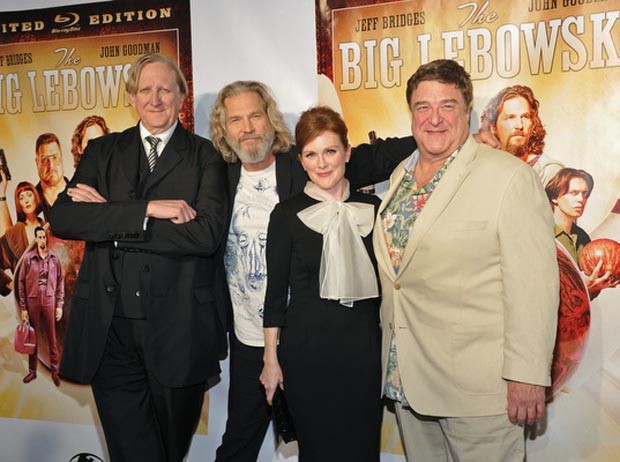 Fans of Joel and Ethan Coen's peerless 1998 comedy The Big Lebowski assembled at New York's Hammerstein Ballroom on Tuesday night to celebrate the movie's long-awaited Blu-ray release with reunited cast members Jeff Bridges, Julianne Moore, John Goodman, John Turturro and Steve Buscemi. (Also present: the film's musical director T Bone Burnett, who won an Oscar in 2010 for another collaboration with Bridges, Crazy Heart's "The Weary Kind.") Gathered here is pictorial evidence – some provided by pros, some strictly amateur, dude – of the party that ensued, featuring on-stage interviews with the movie's best-known achievers and a screening complete with raucous participation by the noisy nihilists in attendance.