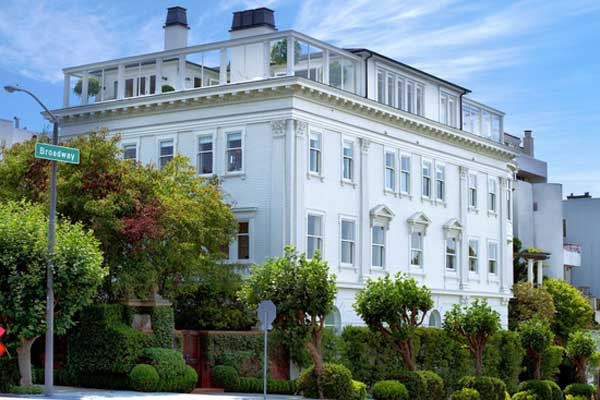 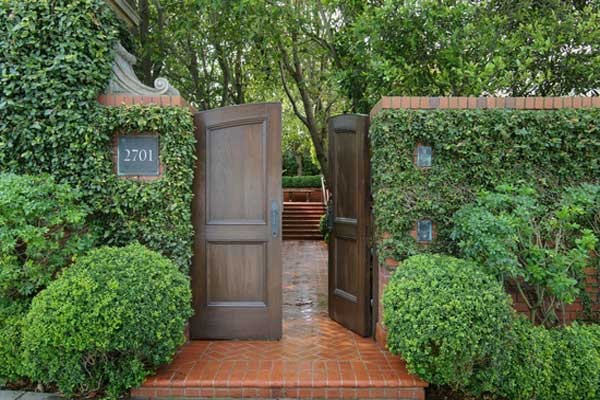 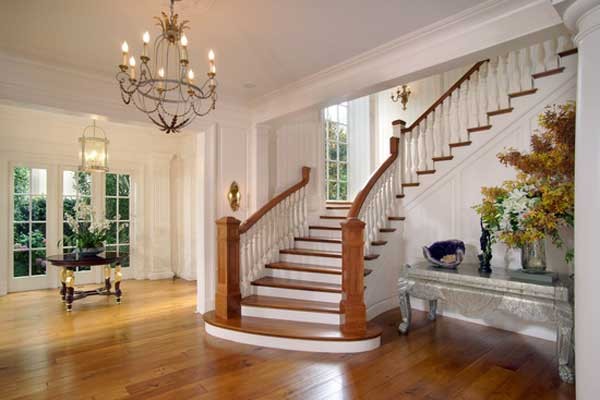 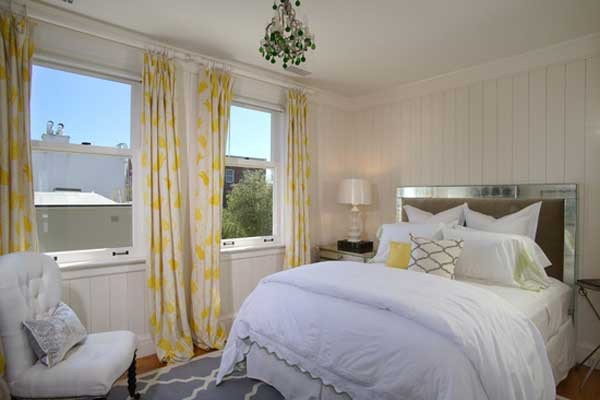 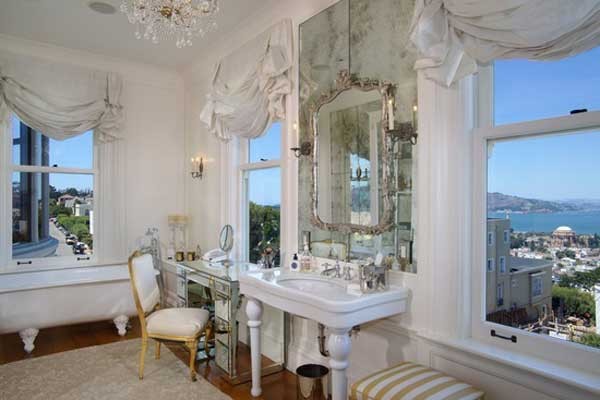 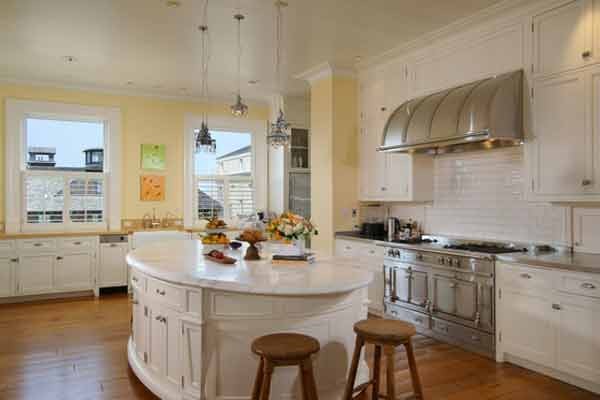 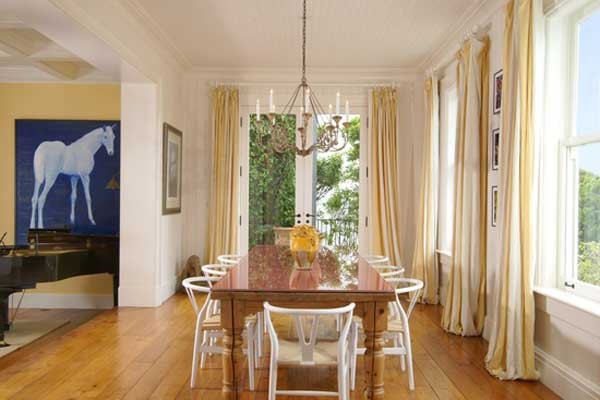 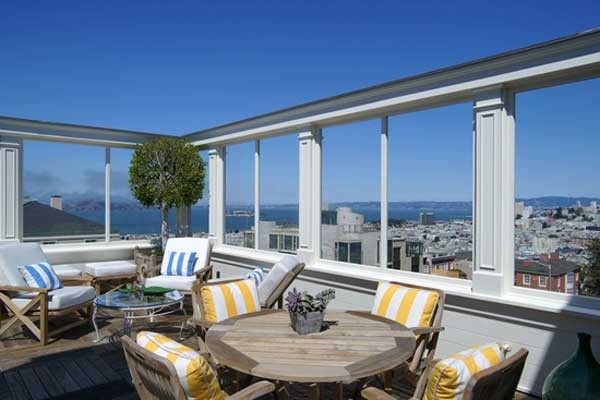 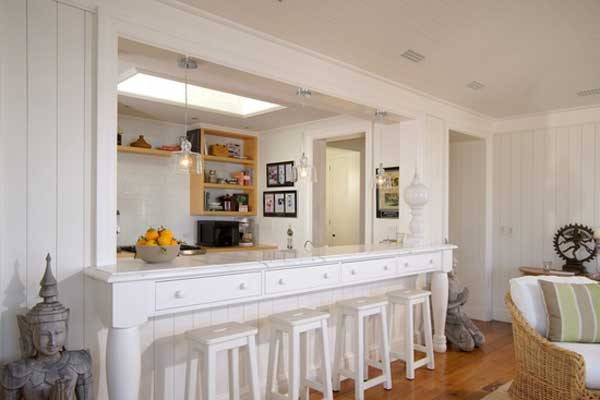 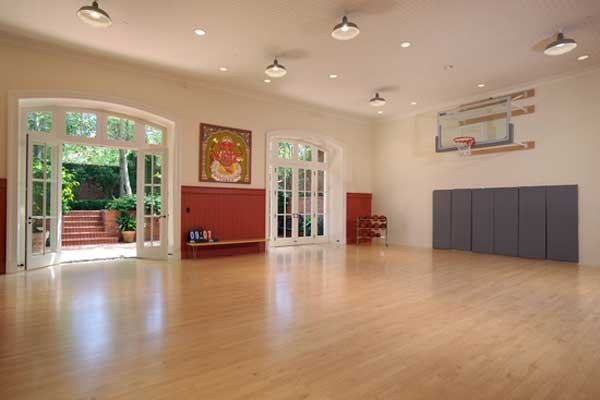 We thought we had found you the most opulent available mansion that San Francisco had to offer, but it turns out we were short—by nearly $30 million. Seated at one of the highest elevations within Pacific Heights, this lofty abode lets you take in views of the Golden Gate Bridge and beyond from any of its three rooftop terraces. Renovated for the 21st century, this manor has five levels (accessible by a private elevator) featuring two kitchens, two offices, and two family rooms. Take the elevator down to the lower level to play around your own basketball court, fitness area, and two-car garage.

Take a 360-degree virtual tour of the home below.