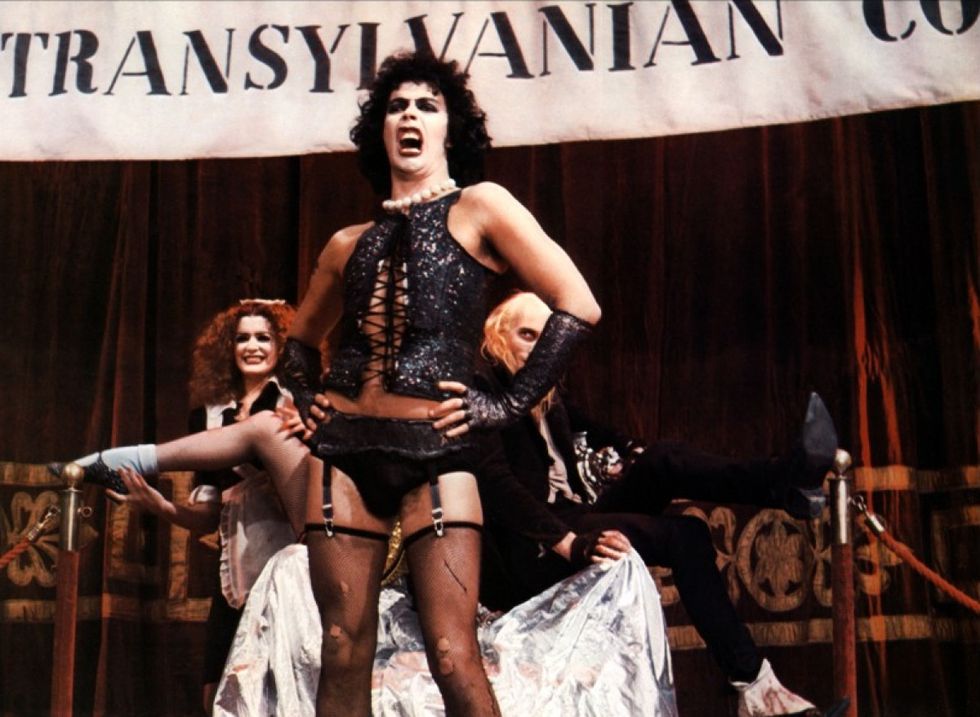 Rather than wandering from one overcrowded bar to the next this New Year's Eve, risking obnoxious run-ins with lightweight boozers and wasting your cash on inflated cover charges, head to the Clay Theatre this Saturday for a special midnight screening of The Rocky Horror Picture Show to ring in 2012.

If doing the Time Warp at the witching hour isn't your thing, no problem. Elsewhere, the Castro Theatre will be hosting a special Sing-a-Long edition of West Side Story, the classic 1961 Bernstein and Sondheim musical restored to its original widescreen glory, complete with door prizes and an audience costume contest.

At the Roxie, Holy Rollers: The True Story of Card Counting Christians – about a group of God-fearing pastors who became America's largest and best-funded blackjack team – concludes a limited two-night engagement. And at the San Francisco Film Society Cinema, Alexei Fedorchenko's Silent Souls, a widely acclaimed Russian export about a man's journey to cremate the remains of his former wife, winds up a weeklong run.